The rise of employee activism

With US tech employees protesting about ‘unethical’ contracts, how should the C-suite stave off unrest and drive corporate change? 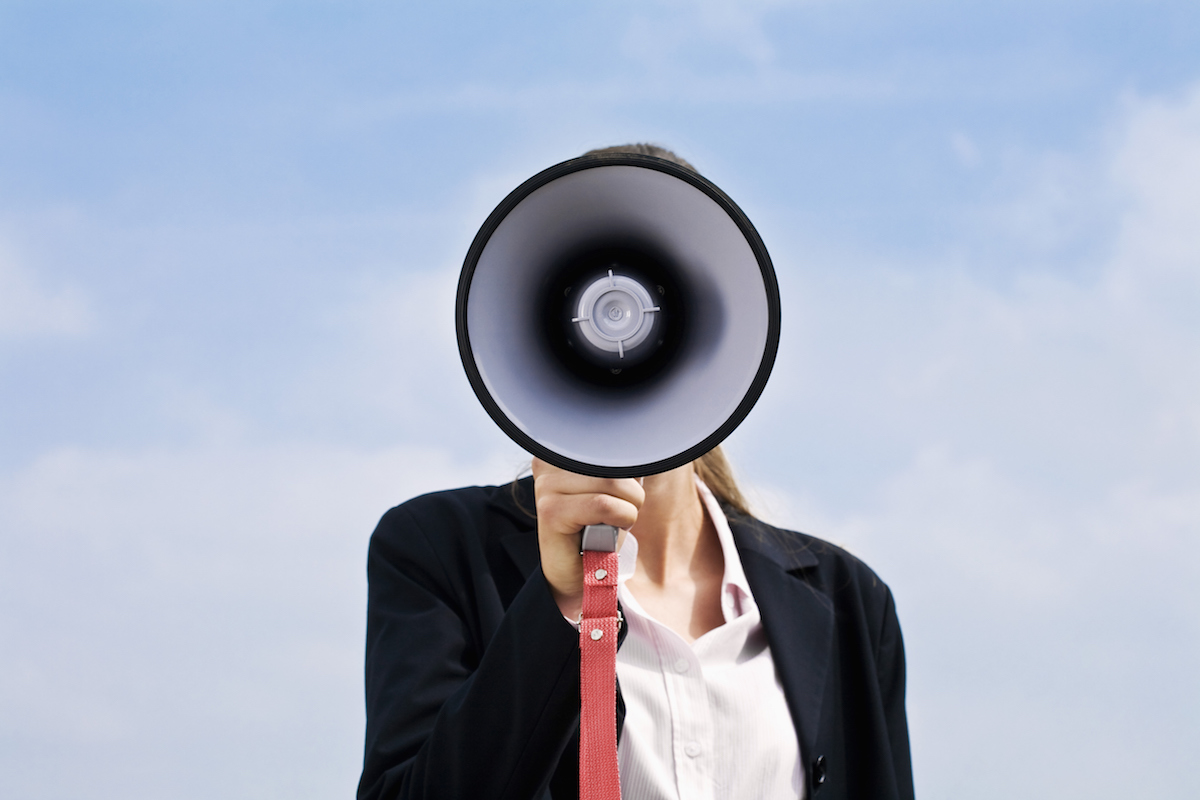 The first half of 2018 saw a wave of protests at renowned Silicon Valley firms by staff concerned about the ethical direction their employer was taking.

In April, thousands of Google workers, including senior engineers, signed a petition asking CEO Sundar Pichai to cancel Project Maven, a contract with the Pentagon that involved the use of AI to better interpret camera footage from drones. “We believe that Google should not be in the business of war,” the petition read. Engineers refused to build one of the security tools involved, and some staff even resigned over the matter.

Soon after – in a move almost certainly emboldened by the Google revolt – hundreds of workers at Microsoft signed a similar letter. In this case, staff were protesting the company’s cloud-computing deal with the US Immigration and Customs Enforcement (ICE) because of the agency’s role in separating migrant children from their families at the US–Mexico border.

And it didn’t stop there: Amazon, too, was dragged into the row, with employees demanding that the company stop selling its Rekognition facial recognition software to law enforcement; while Salesforce staff have also been protesting about the company’s work with ICE.

It’s notable that these recent examples have arisen from Silicon Valley, where the applications for new technologies may be hard to predict. As the argument goes, if you take a job at an arms dealer, for example, you know what you’re letting yourself in for; start developing facial recognition technology for a retailer, however, and you might well be surprised to see it being used by law enforcement.

Another reason for the high level of employee activism in the tech industry is the sheer power of these highly skilled workers, explains Charles Wookey, CEO of not-for-profit organisation A Blueprint for Better Business.

40% of US employees at Fortune 1000 companies say a company’s actions on societal issues impacts their decision to work there.

“In the case of the recent high-profile example of employee activism in the US, it is notable that the employees have significant agency,” he says. “Coders and other technology specialists can demand high pay and have some power, as they hold skills in which the demand far outstrips the supply.”

“It is notable that the employees have significant agency. Coders and other technology specialists … hold skills in which the demand far outstrips the supply.” – Charles Wookey, A Blueprint for Better Business

Employees going public to make a point about their ethical stance has the power to affect business, both negatively and positively. And it’s not limited to the tech sector. “No company today is completely immune to these types of risks, so the issue is how to minimise their potential and recover quickly if damaging events occur,” says Leslie Gaines-Ross, Chief Reputation Strategist at PR firm Weber Shandwick.

“Employees speaking out on company or workplace issues today is a reality. As more and more CEOs become activists – for example, speak publicly on social and political matters and in doing so reveal and reinforce their own corporate values – employees seem to be increasingly empowered to make their own voices heard on the subject at hand.”

A forthcoming study from global opinion research and issues management consultancy Povaddo finds that among US-based employees at Fortune 1000 companies, more than 40% say that a company’s actions on important societal issues impact their decision to work for it. More specifically, 29% say they would be less likely to continue working for their company long-term if it made zero effort to make a difference on an important societal issue.

The research builds on the Povaddo’s finding last year that 27% of workers at the US’s largest companies think employees should pressure their CEOs to be more vocal on social issues; and that 15% are dedicated activists who regularly consume news on politics, expect their CEOs to be more vocal, and expect to work for a company that makes meaningful attempts at addressing social issues.

“It is critical for company leaders to seek out and listen to the opinions and attitudes of arguably their most critical stakeholders – employees – to gauge how business decisions may impact employees and the external world,” says Povaddo founder and President William Stewart.

“On specific programs and initiatives – for example, Project Maven at Google – by conducting a handful of focus groups with employees, companies can better anticipate whether they are wading into a situation that needs to be proactively managed internally.”

27% of employees at the US’s largest companies believe employees should pressure their CEOs to be more vocal on social issues.

Sounding out employees before committing to a potentially controversial contract is advantageous for organisations with workers acting like a canary in the coalmine, able to alert management to the likely effect on public and customer opinion.

“If this happens more regularly, people will be less fearful about relaying information that leaders need to hear,” adds Stewart. “Listening to employees’ voices helps the organisation recognise the effectiveness of their communications about their corporate values, and even detect any incongruity between stated values and the actual corporate culture.”

And when employees do start protesting, it’s important to limit the damage, says Gaines-Ross. “It is critical that companies be open to these calls from employees and, if possible, respond in a timely manner … when misaligned, companies need to acknowledge the problem and fix it.”

In Google’s case, this has meant promising that the Project Maven contract with the Pentagon won’t be renewed when it expires next year, as well as the introduction of a new code of ethics. In it, the company pledges not to develop AI tools for use in weapons or “other technologies whose principal purpose or implementation is to cause or directly facilitate injury to people”.

Nor, it says, will it work on surveillance technology that violates “internationally accepted norms of human rights”. The updated code does, however, retain its insistence that employees have a voice in the company – although this particular rejoinder has since been removed: “And remember… don’t be evil, and if you see something that you think isn’t right – speak up!”

As for Amazon, the company’s response has involved trying to explain the very limited nature of its work with ICE, both to the public and to employees. Microsoft has taken a similar tack, claiming that the ICE contract relates to services like email and calendar rather than facial recognition.

So far, the tactics seem to be working, with staff at each firm having stepped down their protests. This is despite the fact that, with the exception of Google, none of the companies has promised to avoid controversial contracts completely. It seems that open dialogue has been enough to calm most fears.

“C-suites need to communicate to employees that they’re aware of the important issues facing society and that these topics are on the company’s radar,” says Stewart. “In the face of a controversial business decision, swift, decisive and open engagement from the top with workers is immensely critical.”