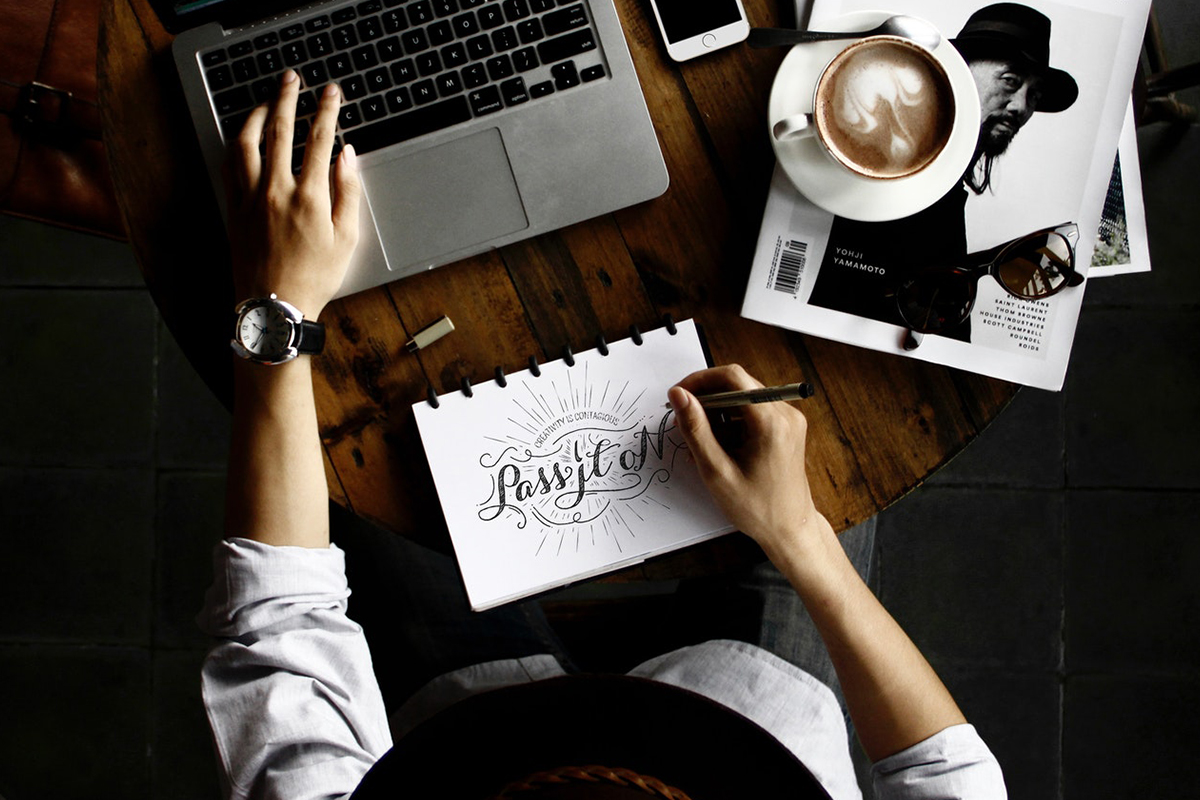 As more companies are disrupted by technological advancements and by innovative start-ups entering the market, a former theatre director is using creativity to help big businesses thrive in the modern world.

“Creativity and innovation do not come out of the old ‘command and control’ leadership style,” Symes Group founder and CEO Jessica Symes says. “Executives need to get their brains thinking fast and outside the box.”

Symes, who grew up under the bright lights of theatre, believes that by exploring lateral thinking, business leaders will be able to stay on the pulse with innovation.

Digging into the depths of your imagination and workshopping ideas could be the way a company lands its next million-dollar idea.

“What seems like a really terrible idea when put on the table might lead to the next million-dollar innovation,” – Jessica Symes

“The brain naturally defaults to wanting to take the pathway that it has previously taken because it’s easier and less risky,” Symes tells The CEO Magazine. “That approach kills creativity. 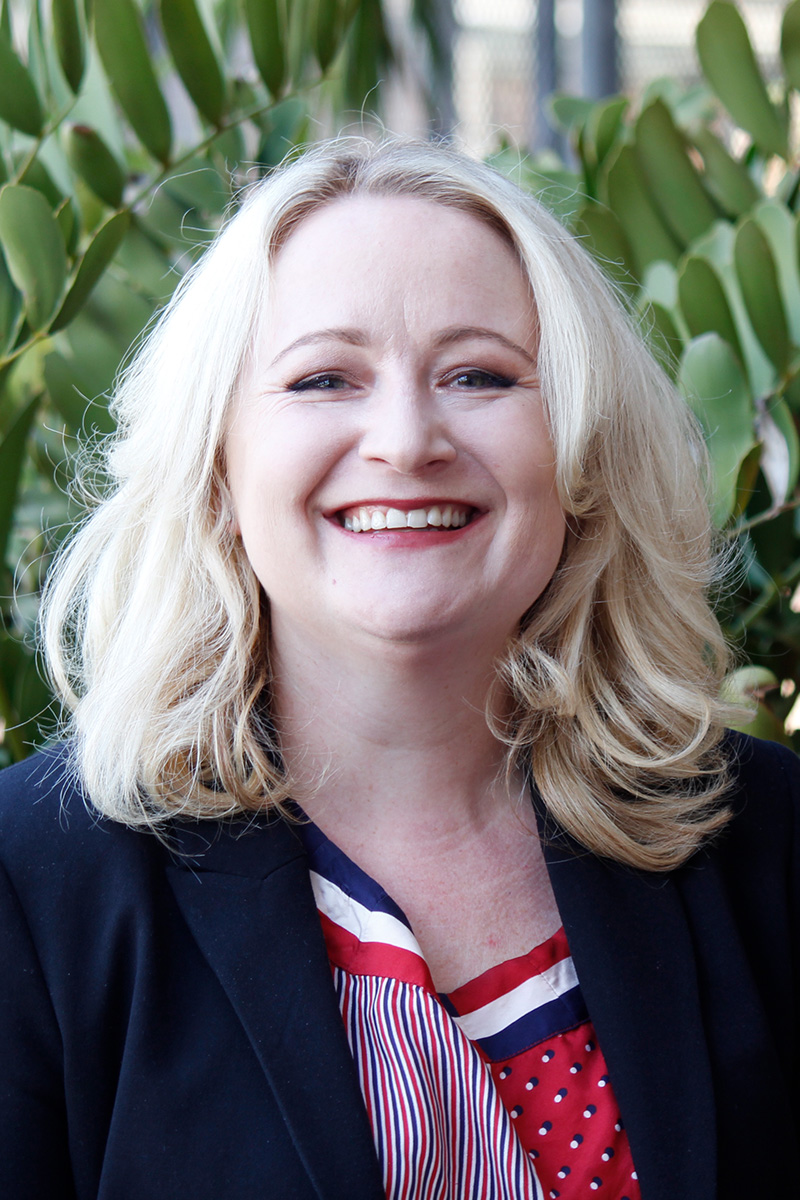 “When a team is brainstorming, they’re often very polite and tend to go with the first idea put on the table. Nobody wants to be seen as rocking the boat.

“In the world of creative art, robust discussion is welcomed – if we go with the first idea, it’s going to be the less innovative idea.

“What seems like a really terrible idea when put on the table might lead to the next million-dollar innovation.”

While the concept seems simple, Symes says changing the way executives think is challenging because the success that creativity can bring can’t be measured in purely monetary terms.

“I’m asking executives to lead in an entirely different way to what they’ve been doing for the past 40 years, but this is a do or die situation,” she says. “Unfortunately, there are still executives in very high positions who don’t get it.

“If they don’t change, their organisation won’t exist in five years.”

Through teaching leaders to unleash their creativity with tips on authenticity, self-awareness and courage, the Symes Group helps teams thrive and flourish.

The concept of creativity is more than painting or drama, it focuses on training the brain to approach problem-solving by thinking outside the box.

And while there may not be one hard and fast way of measuring success from lateral thinking, the number of companies with brilliant creative corporate cultures speaks volumes.

From the tech giants like Google who nurture a learning culture to powerful social media players like Twitter and Facebook, where team-oriented environments and incentives are celebrated, creativity flows through some of the world’s most successful brands.

“We move very slowly in this country – people fear change and the unknown,” Symes says. “But the fact is that change is coming, the robots are here and the roles that will be created are ones that require comprehensive cognition, and it takes extreme skill.

“Creativity is and will be the most sought-after human skill in the corporate space.”