Family fortune: The 10 richest families in the world behind big businesses

Some of the world’s biggest fortunes have been handed down for generations, according the Bloomberg Billionaires Index.

In a time where many giant entities are bought out by parent companies, it is fascinating to see dozens of iconic brands still in the hands of relatives of their founders.

Mars, BMW and Hermès are just some of the business juggernauts that remain in the family, leaving them with billions in their names.

Some of the world’s biggest fortunes have been handed down for generations, according to data compiled by the Bloomberg Billionaires Index from mid-2018.

Here are the top 10 wealthiest families of the world according to the study.

Just 74 years after Sam Walton bought his first Walmart store, the family is now the wealthiest in the world with an estimated US$151.5 billion to their name.

The world’s largest retailer by revenue is responsible for US$500 billion worth of sales from 12,000 stores.

After a fraternal feud, two brothers grew their father’s oil refinery into Koch Industries with an annual revenue of about US$100 billion, giving the family an estimated US$98.7 billion.

When Frank Mars learned how to hand-dip chocolates as a schoolboy, never in his wildest dreams could he have imagined the success that would follow.

As the creator of iconic Mars Bars, M&Ms and Milky Ways, he paved the way to fortune for the following four generations of the family, who have an estimated wealth of US$89.7 billion.

While the company is known for its delicious confectionery, pet care products make up half of its US$35 billion revenue. 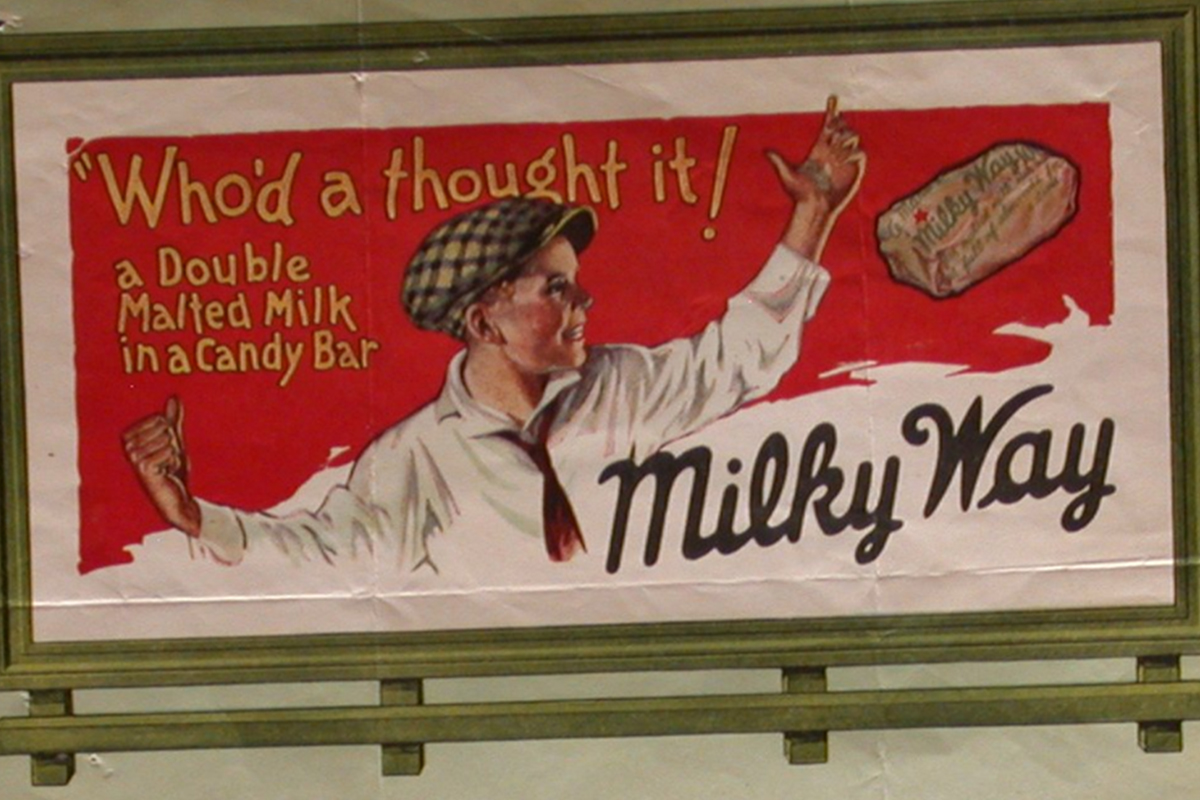 Founded 800 years ago by Belgian monks, the collective brewing enterprise has come a remarkably long way.

Three Belgian beermaking families collaborated to create Anheuser-Busch InBev resulting in many famous brews including Stella Artois and creating a combined net worth of US$54.1 billion.

Six generations are responsible for the luxury fashion Maison Hermès.

Created when Thierry Hermès began making riding gear for noblemen in 1837, the high-end business success is credited to Jean-Louis Dumas.

The fifth-generation Dumas established a global network of stores in 1978, eventually adding US$49.2 billion to their name.

Just 95 years after Alain and Gerard Wetheimer’s grandfather negotiated a perfume contract with Coco Chanel, the brothers are reaping the rewards with an estimated US$45.6 billion in wealth. 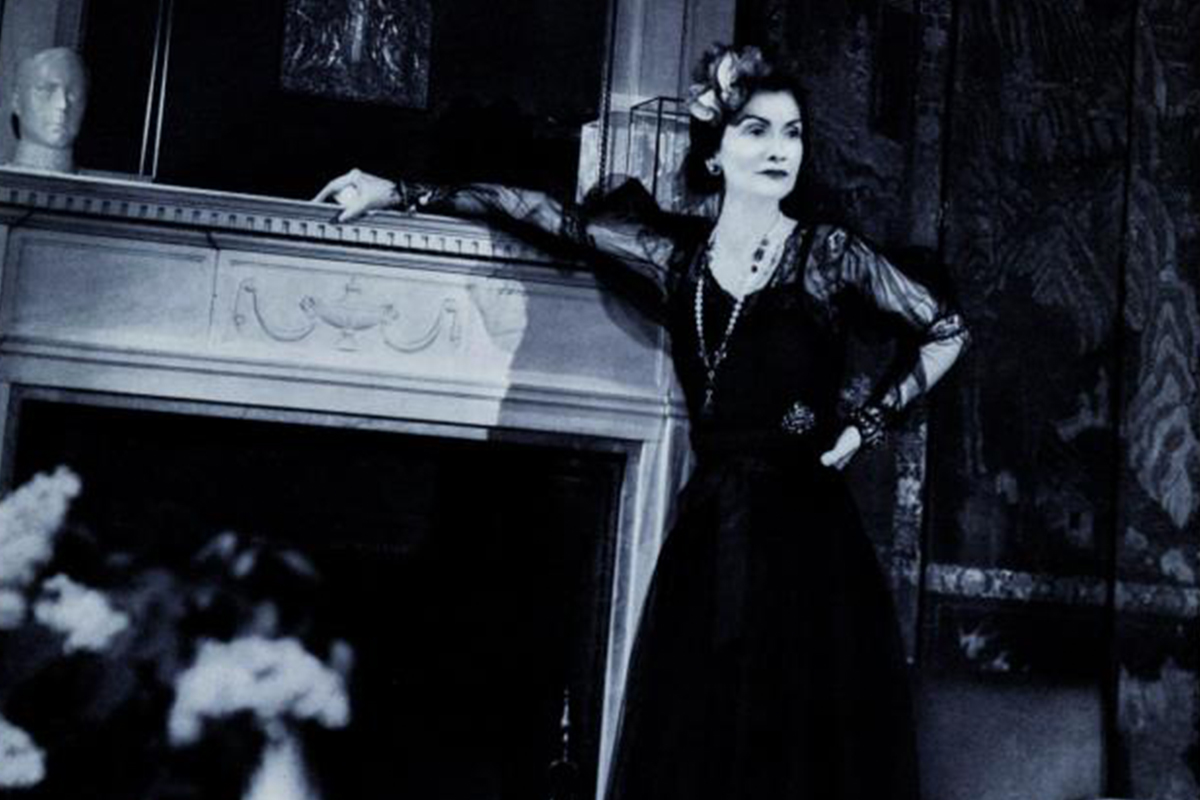 Mukesh Ambani took over his father’s Mumbai-based business after he died in 2002.

Reliance Industries is responsible for the conglomerate, which owns the world’s largest oil refining complex, and the family now has a tidy US$43.4 billion at their disposal.

Despite being one of the most highly recognisable automobiles in the world, BMW was once a struggling carmaker.

Now synonymous with luxury, the company has funnelled US$42.7 billion to the Quandt family’s coffer.

The descendants of William W. Cargill, who started a commodities business in 1865, have control of the eponymous industrial giant bringing in US$42.3 billion.

More than 130 years after Boehringer Ingelheim was founded, the German pharma company is still in the hands of the founding family who have US$42.4 billion to their name.