Trivett celebrates the arrival of the all-new BMW 3 Series

Featuring notable enhancements inside and out, the all-new BMW 3 Series has landed in Australia. We take a look inside the exclusive launch party at Trivett Classic BMW Parramatta. 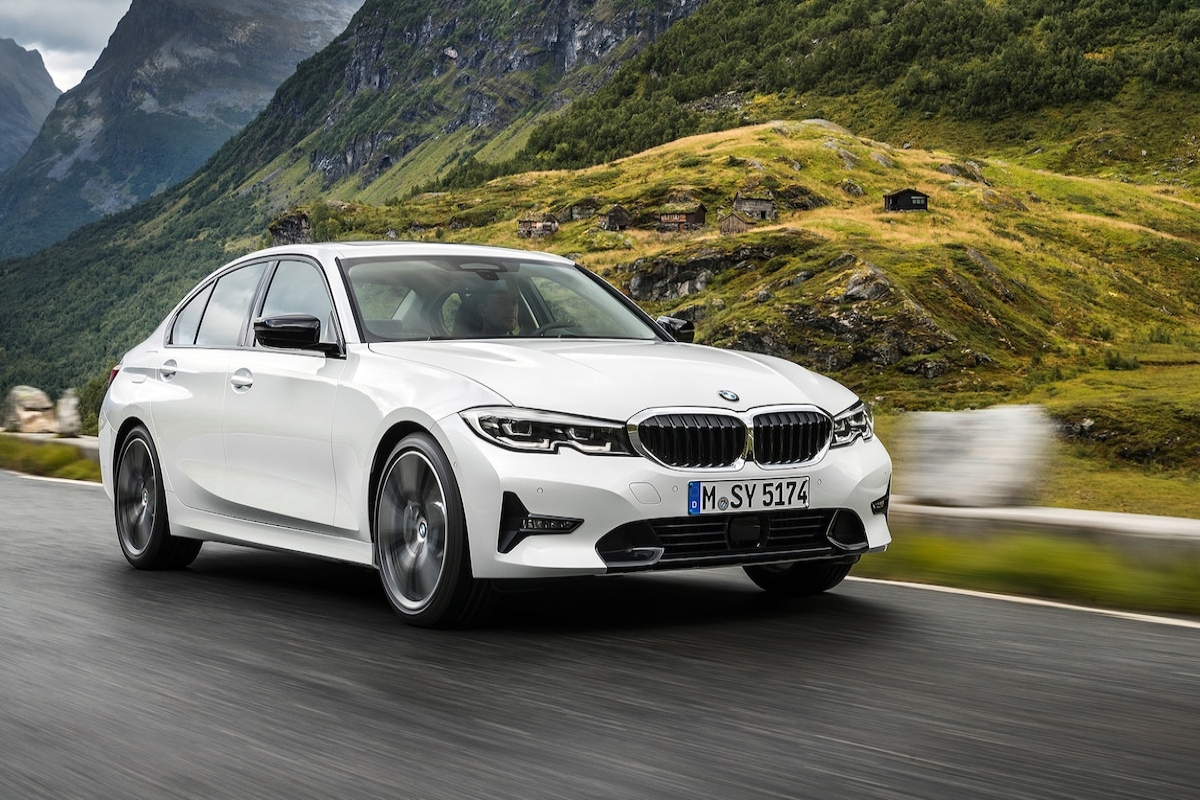 Representing the core of the iconic BMW range, the all-new seventh-generation 3 Series has landed on Australian roads this month.

When the first BMW 3 Series (E21) was launched in 1975, it brought a new breed of car to life. The sports sedan concept underpinned the rise of the 3 Series to become the world’s biggest-selling premium vehicle and BMW’s most successful model – a status it retains to this day.

To celebrate the new 320d and 330i models, on 9 March, Trivett hosted an exclusive closed-room launch at its Classic BMW Parramatta dealership in Sydney’s Inner West.

In addition to the BMW 3 series on display in the dealership, there were also vintage BMW 3 Series models including the 1988 E30 and the 1992 E36, which paid homage to BMW’s legendary performance sedans. 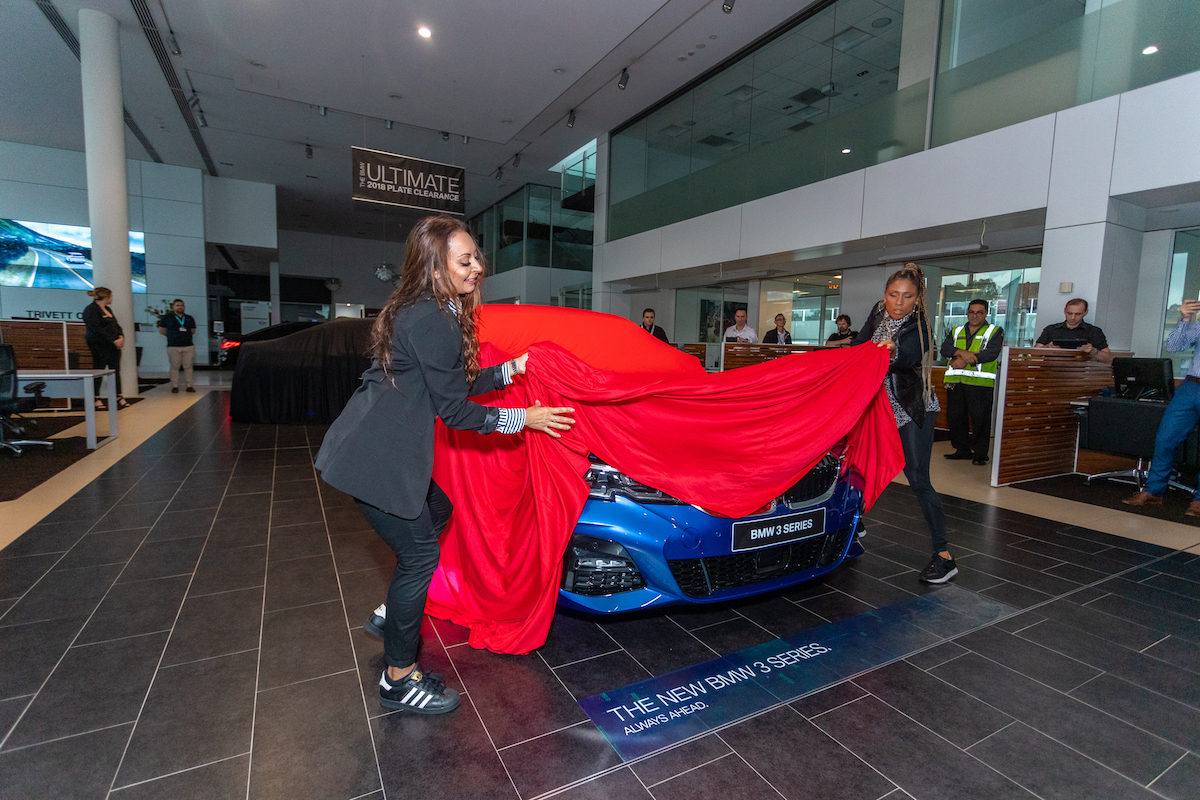 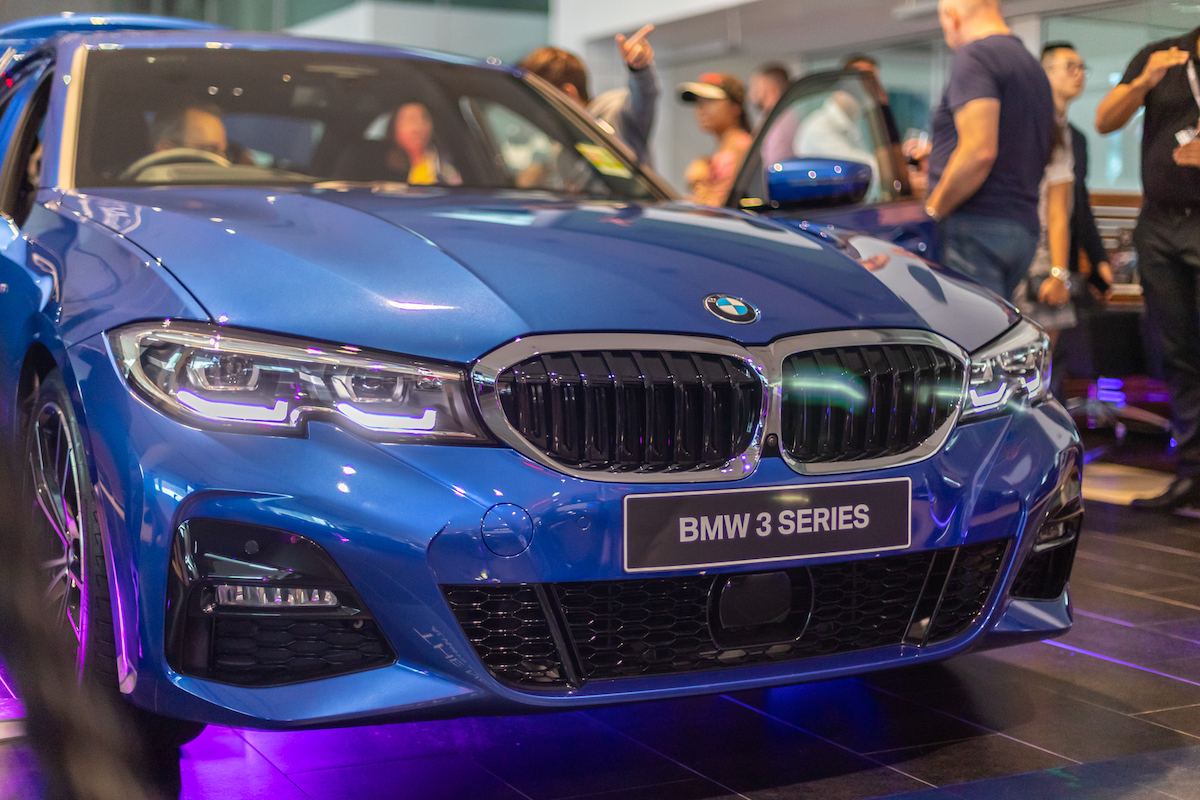 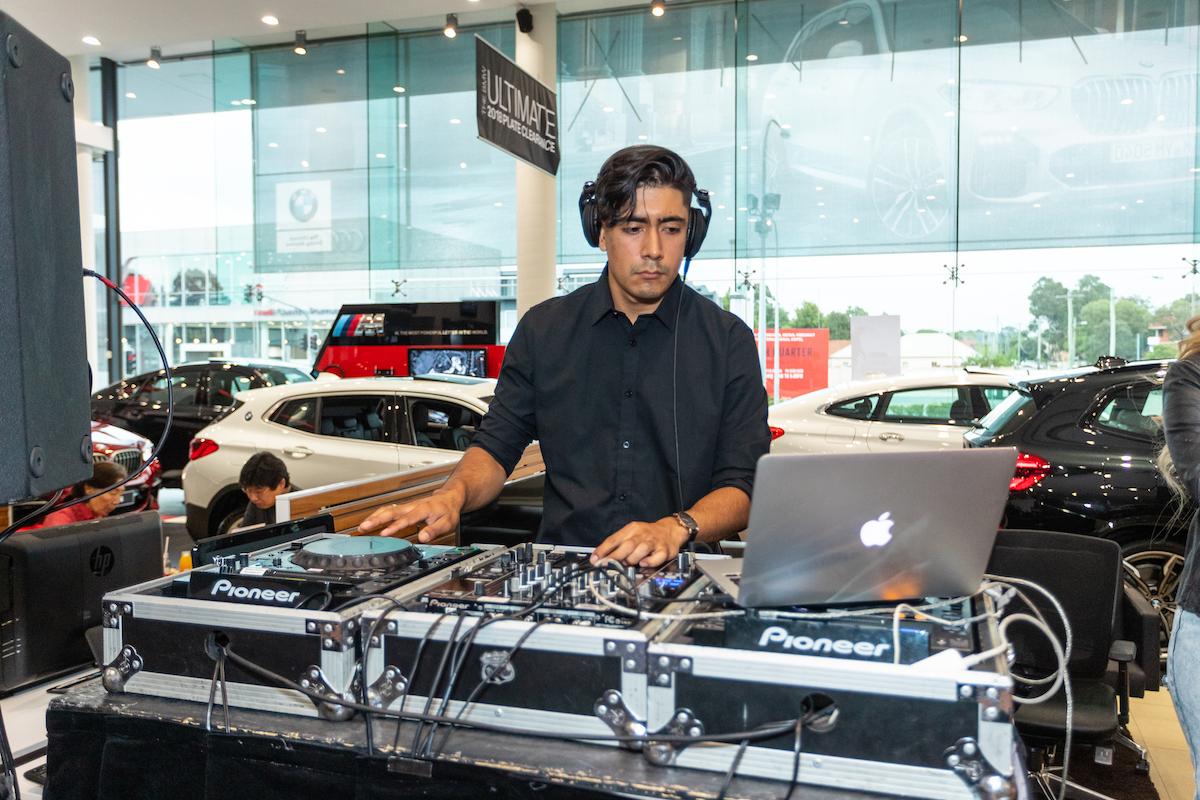 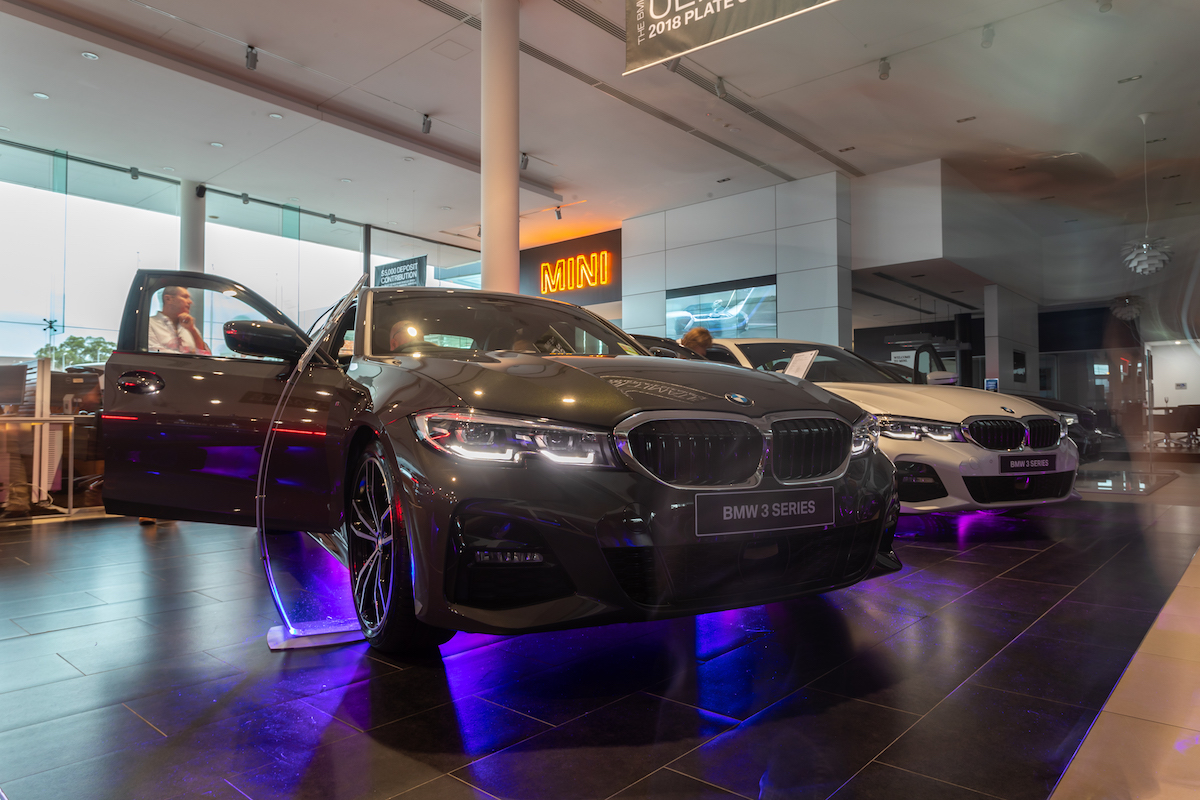 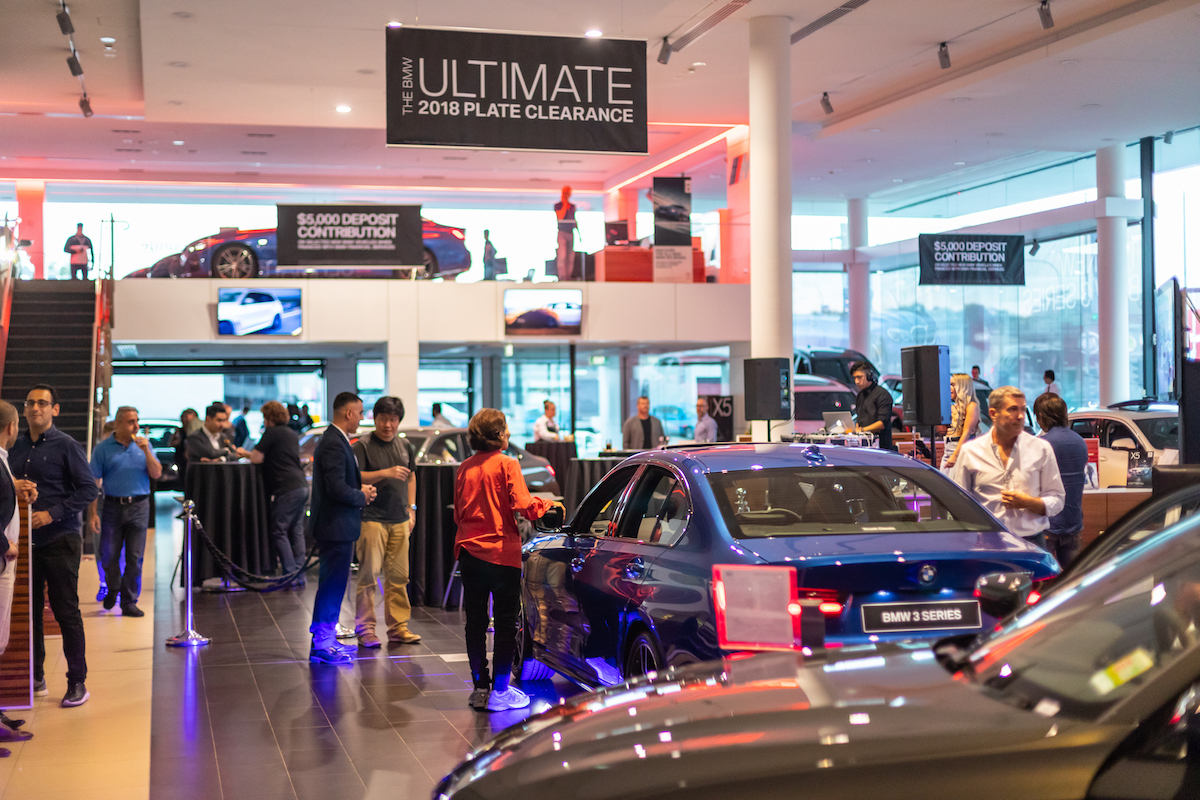 Making its debut in the new BMW 3 Series Sedan is the BMW Intelligent Personal Assistant, an artificial-intelligence-driven platform that responds to the prompt “Hey BMW” and helps drivers enter a new era of intuitive driving.

The new 3 Series’ ConnectedDrive navigation has also been enhanced to include digital services such as Real Time Traffic Information and the Live Cockpit Professional system to deliver a fully integrated driving experience.

In the new mid-level 320d, the engine receives systematic upgrades to the BMW TwinPower Turbo technology for the 2.0-litre, four-cylinder diesel engine.

The starter cars are expected to be followed by a 320i later this year and potentially a Touring wagon as well, although the hot-rod M3 isn’t expected until 2020.

In May 2019, Trivett Classic BMW Parramatta will also be launching the BMW X7, the brand’s first ever luxury seven-seat SUV.

For more automotive news, we round up the biggest car launches from the 2019 Geneva International Motor Show.