The highlights of the 2019 Geneva International Motor Show

From Bentley and Bugatti to McLaren and Maserati, we round up the biggest car launches from the most important show on the automotive calendar. One of the most influential events on the global car show circuit, the 89th Geneva International Motor Show (GIMS) has again wowed car enthusiasts worldwide.

While Bugatti showed off the world’s most expensive new car (valued at more than US$18 million), Honda debuted its first electric car, and Porsche celebrated its 70th year at GIMS.

Here’s a look at the show’s standouts:

The stars of this year’s McLaren offering were the faster, lighter and more powerful 606kW Senna GTR and the bespoke new 720S Spider created by McLaren Special Operations.

McLaren CEO Mike Flewitt also revealed the company’s plans to launch an interpretation of the Grand Tourer – complete with high-performance capabilities, an ultra-lightweight body, and DNA like that of the 403km/h McLaren Speedtail. 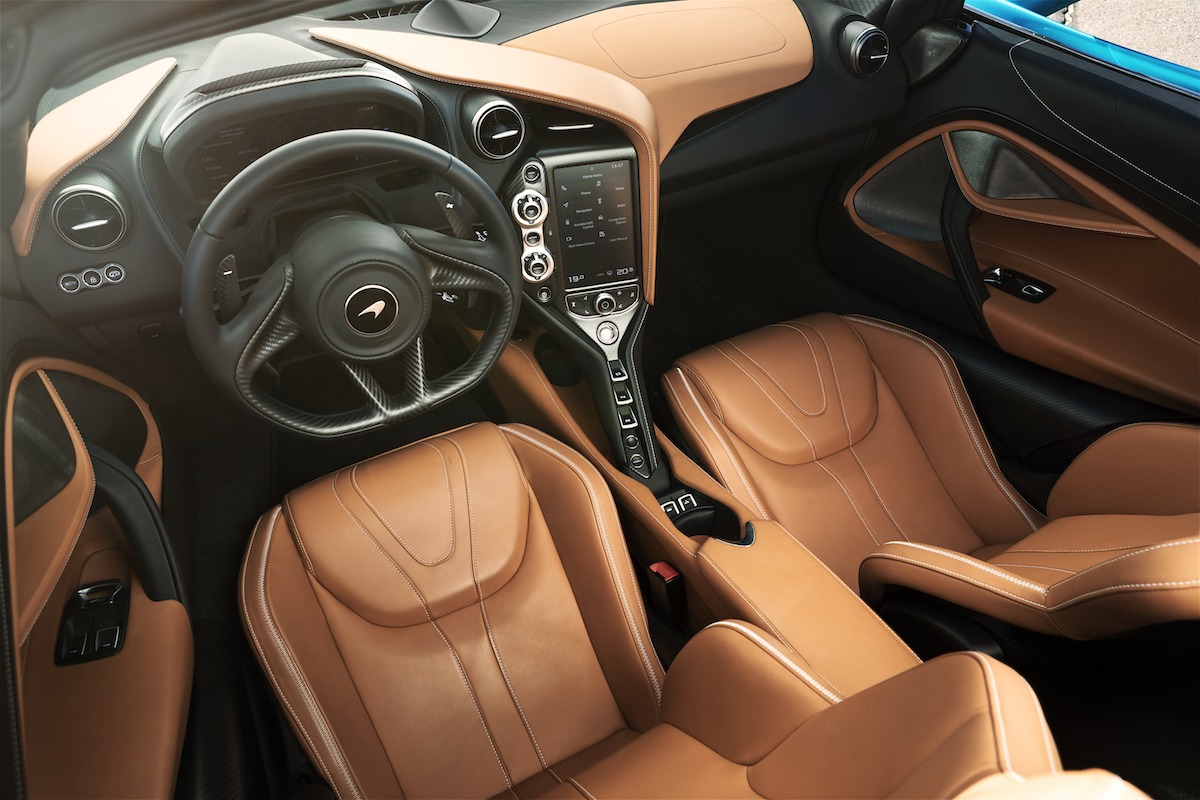 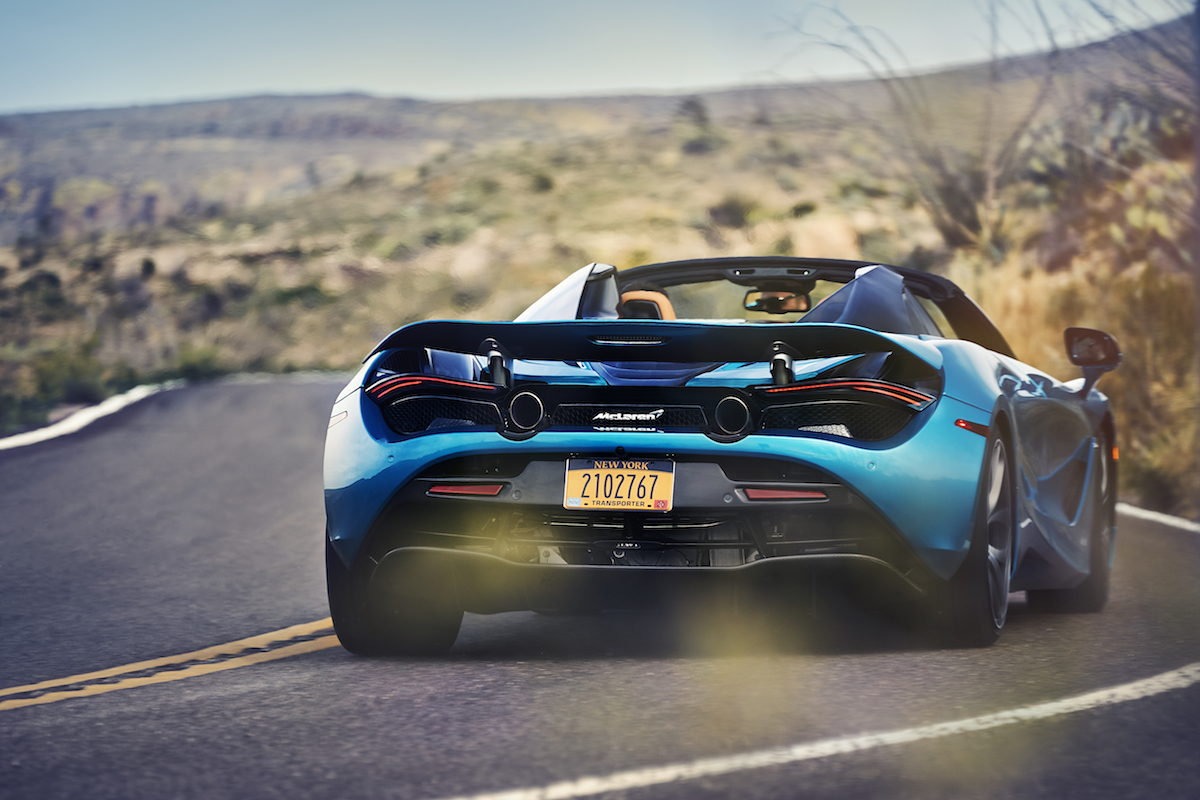 Ferrari’s newest mid-engine V8, the turbocharged F8 Tributo replaces the 488 GTB and 458 Italia models. With updated headlights, taillights and aerodynamics, the supercar boasts 720 horsepower that boosts it from 0–100km/h in 2.9 seconds. Deliveries begin early next year. 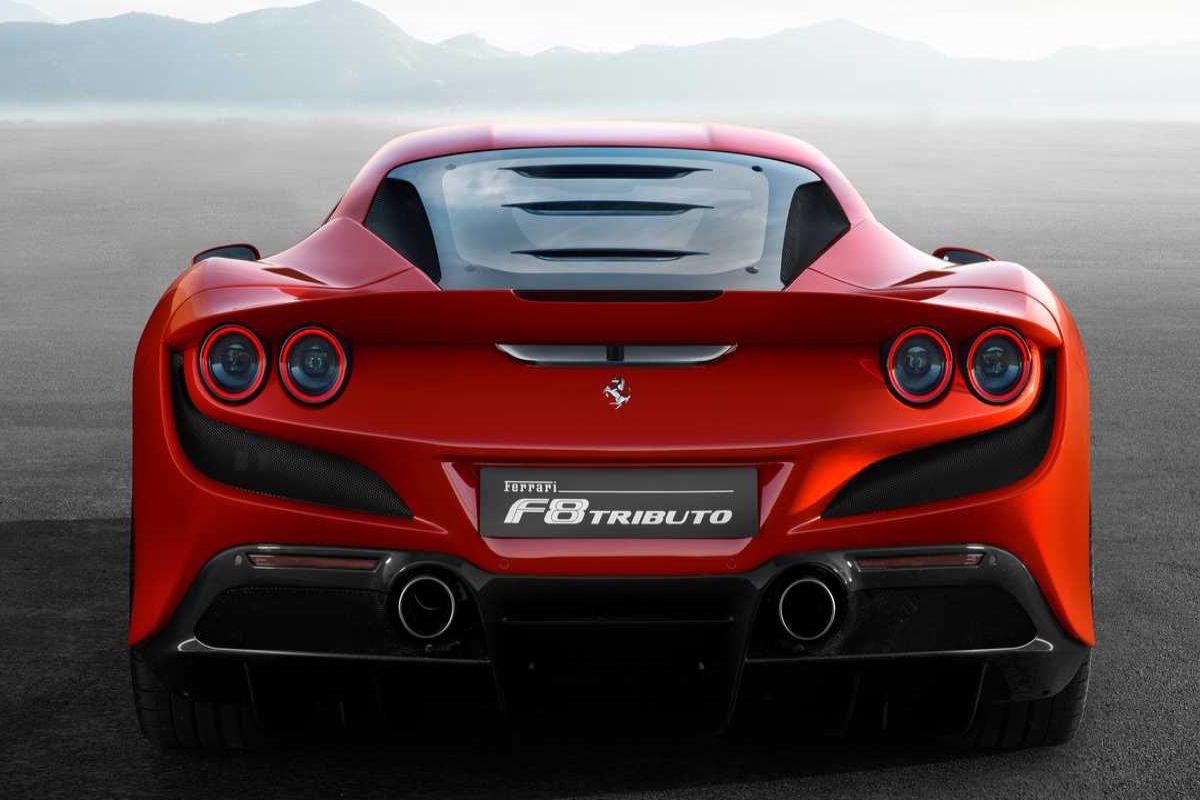 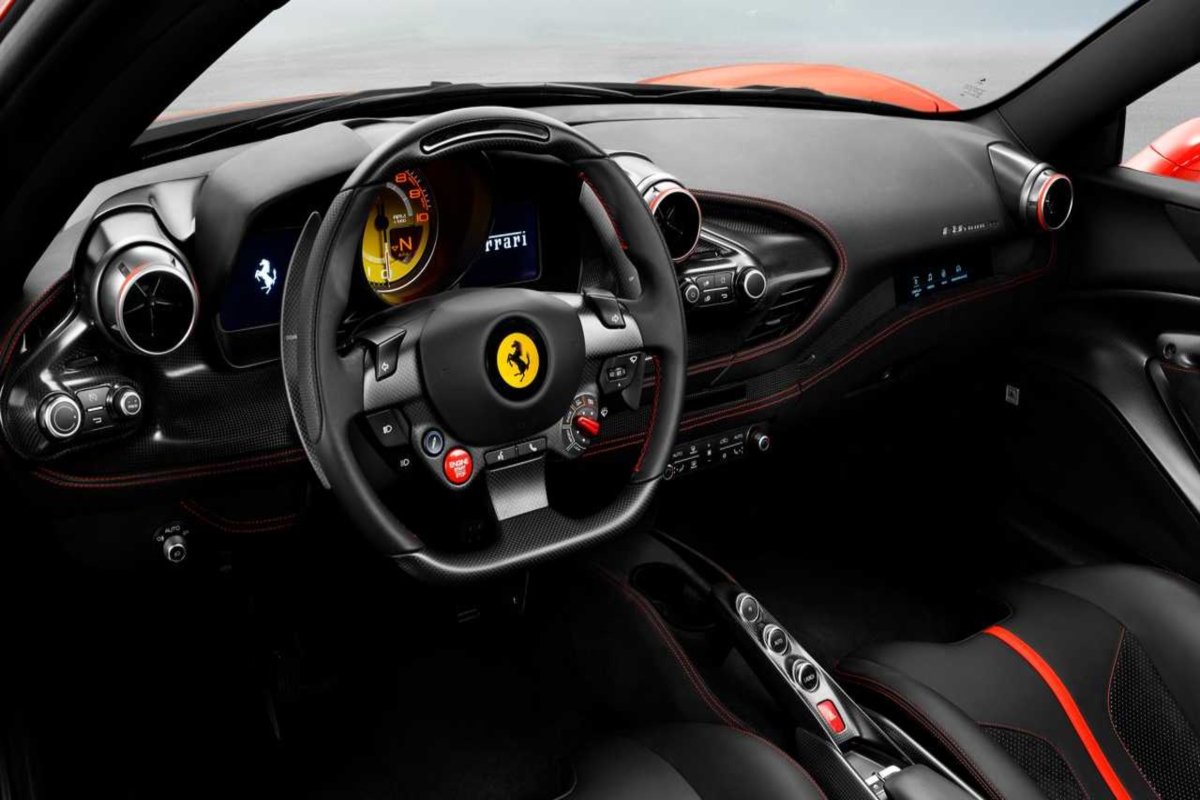 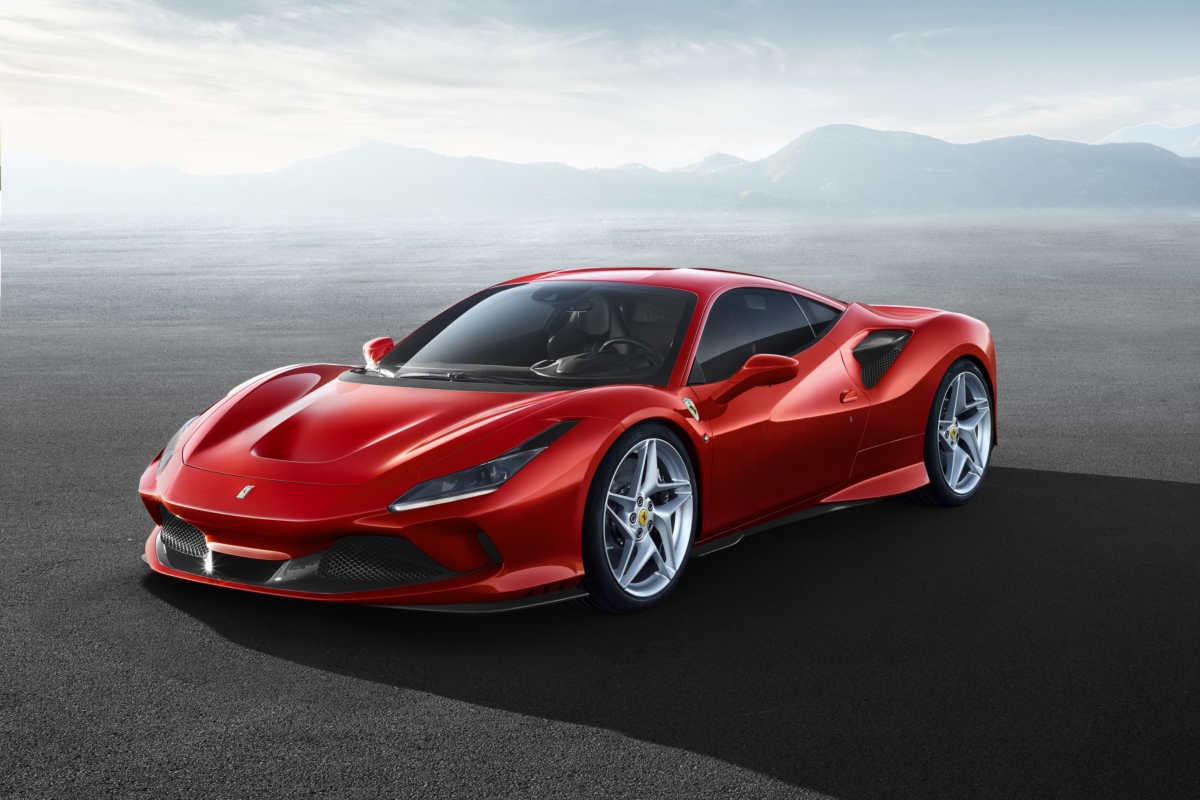 Bugatti’s La Voiture Noire (The Black Car, in French) is a one-off, carbon-fibre coupé that’s been reportedly sold to Ferdinand Piech, the former chairman of Volkswagen Group, for nearly US$19 million – setting the record as the most expensive car in the world.

With a 16-cylinder engine and a sculptural, carbon-fibre body, the La Voiture Noire has been compared with “the haute couture of exclusive Paris fashion designers” by Bugatti President Stephan Winkelmann. 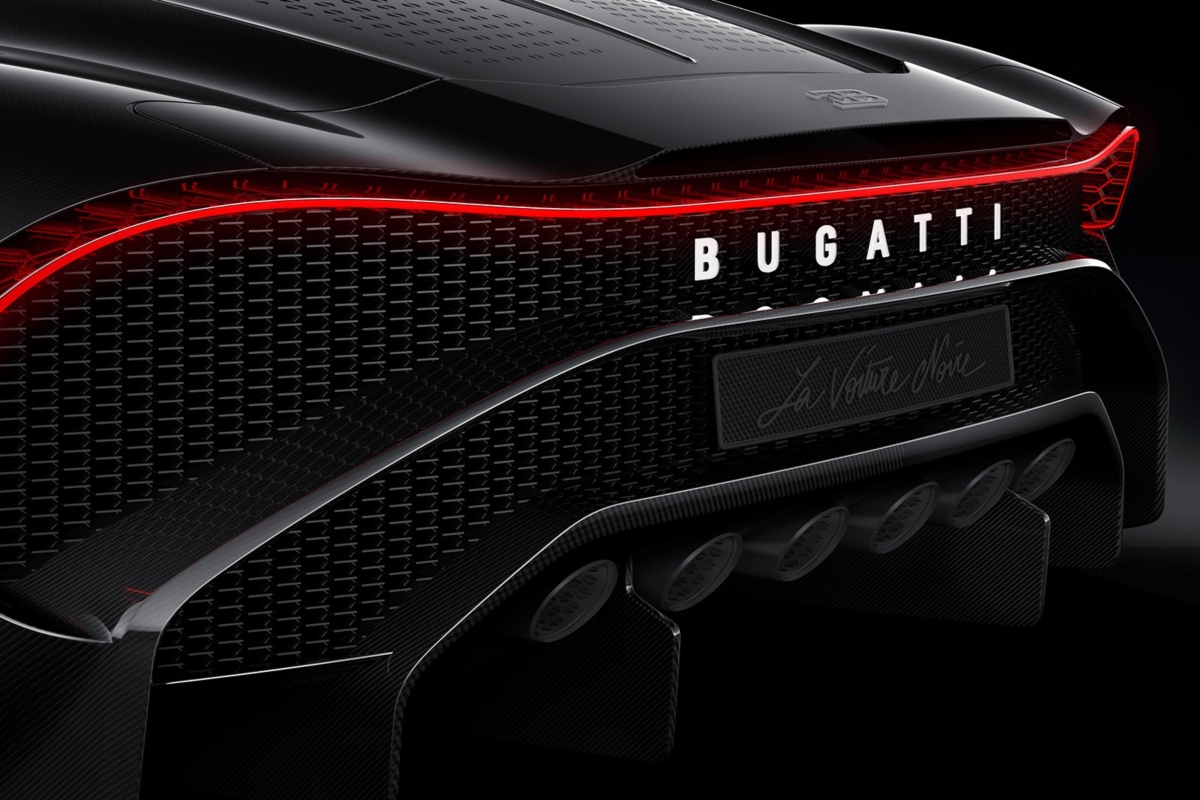 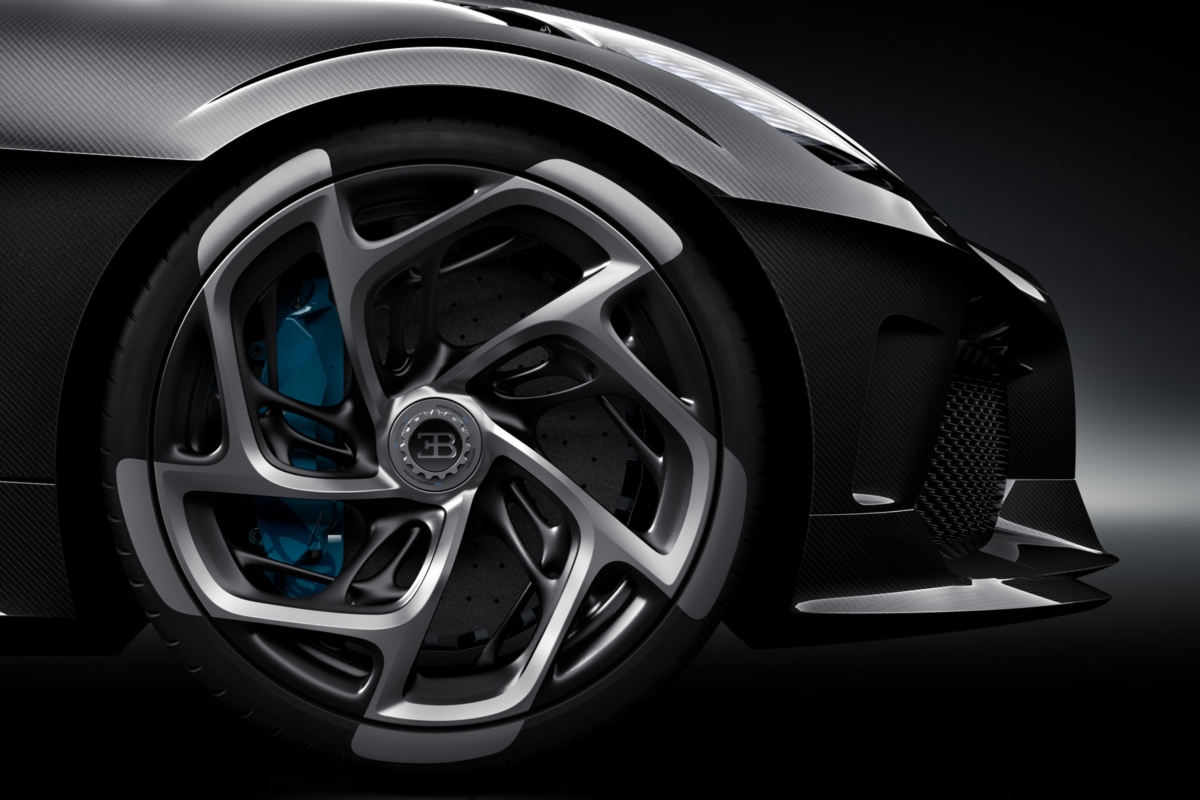 Celebrating its 70th year at GIMS, Porsche presented the eighth generation of its iconic 911 Cabriolet and 911 GT3 RS, and debuted the sleek 718 Cayman T and 718 Boxster T. Porsche’s soon-retiring ‘Mister 911’, August Achleitner, announced that these 982-generation cars will be sticking around until 2023. 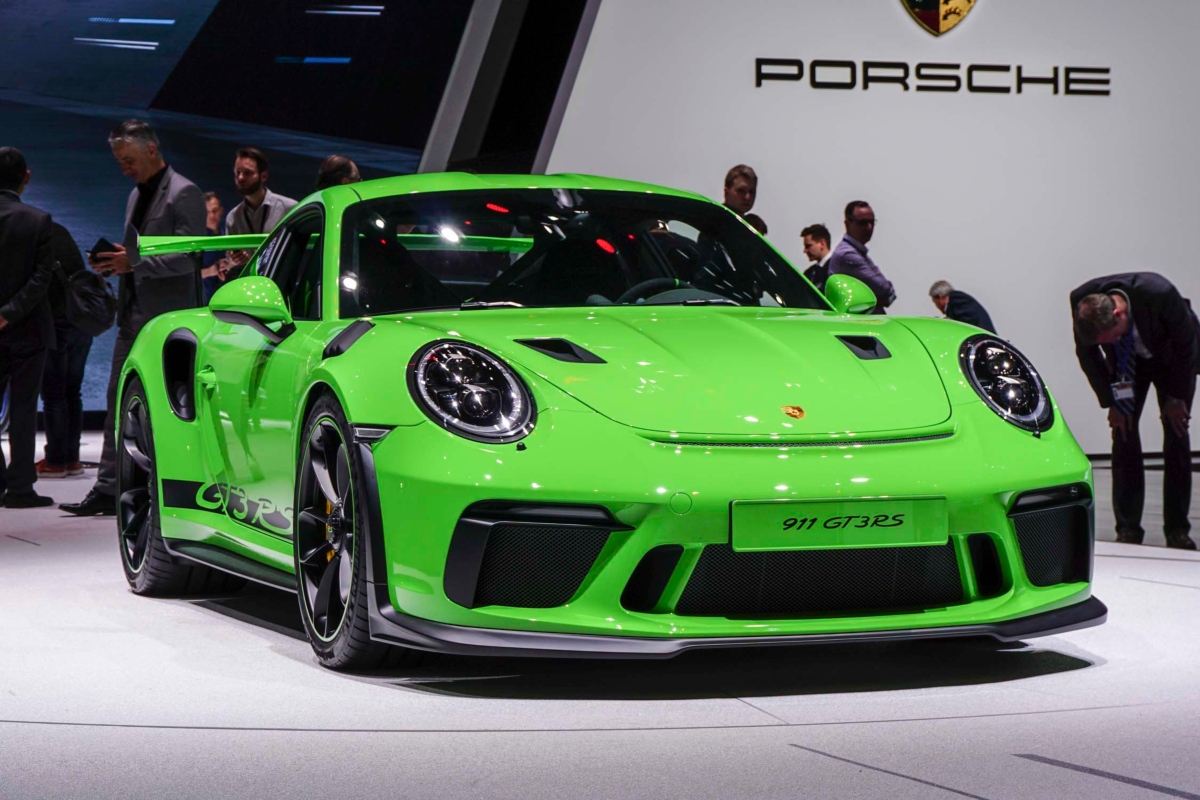 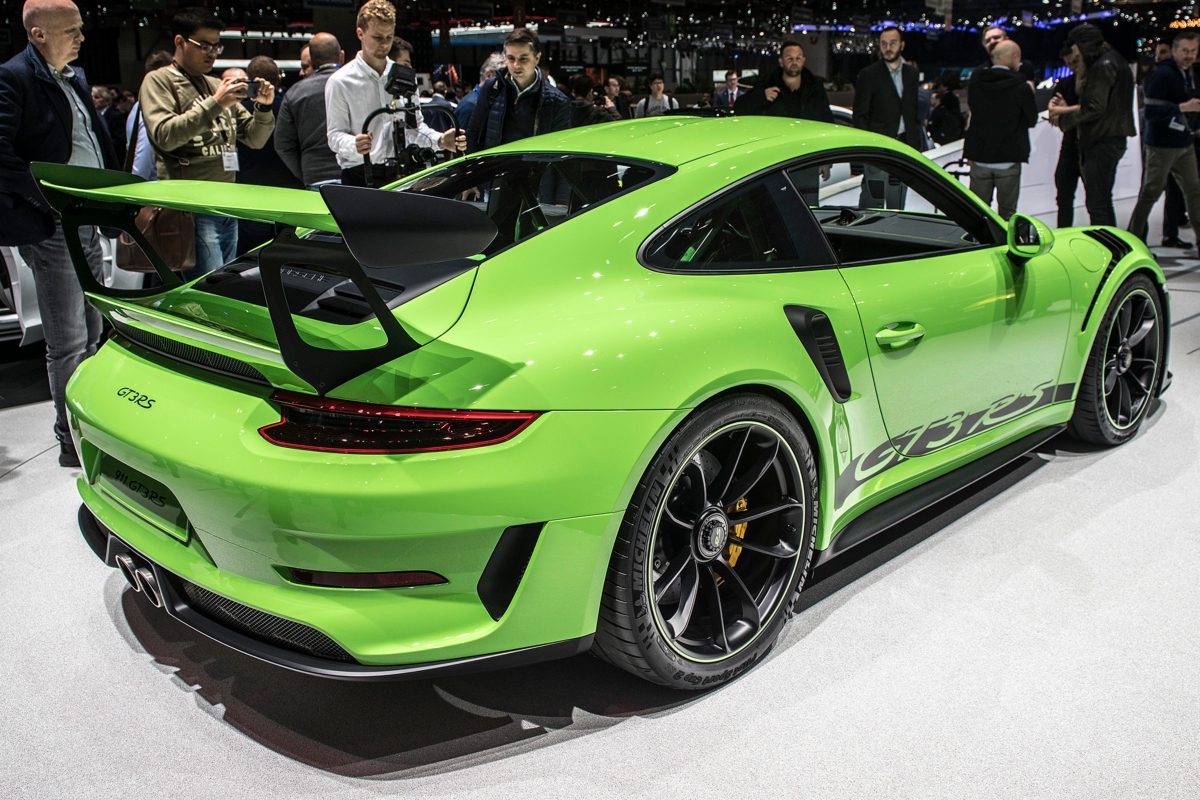 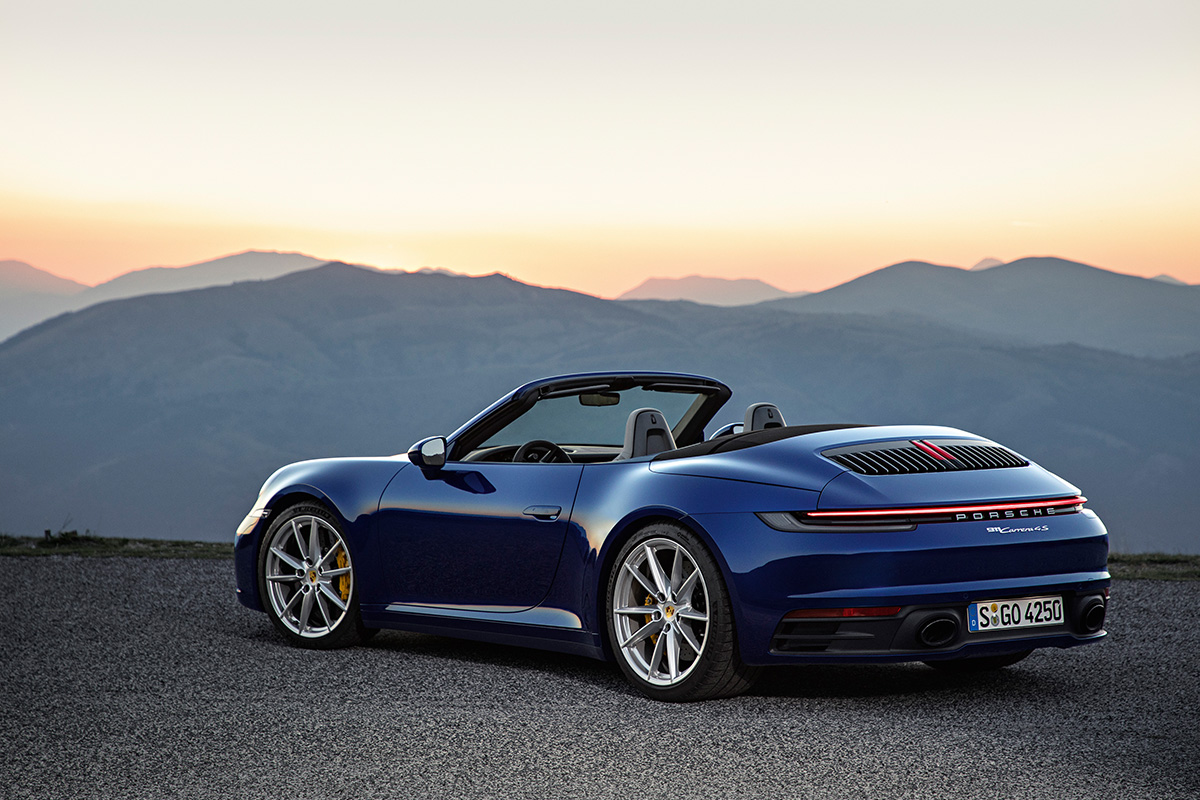 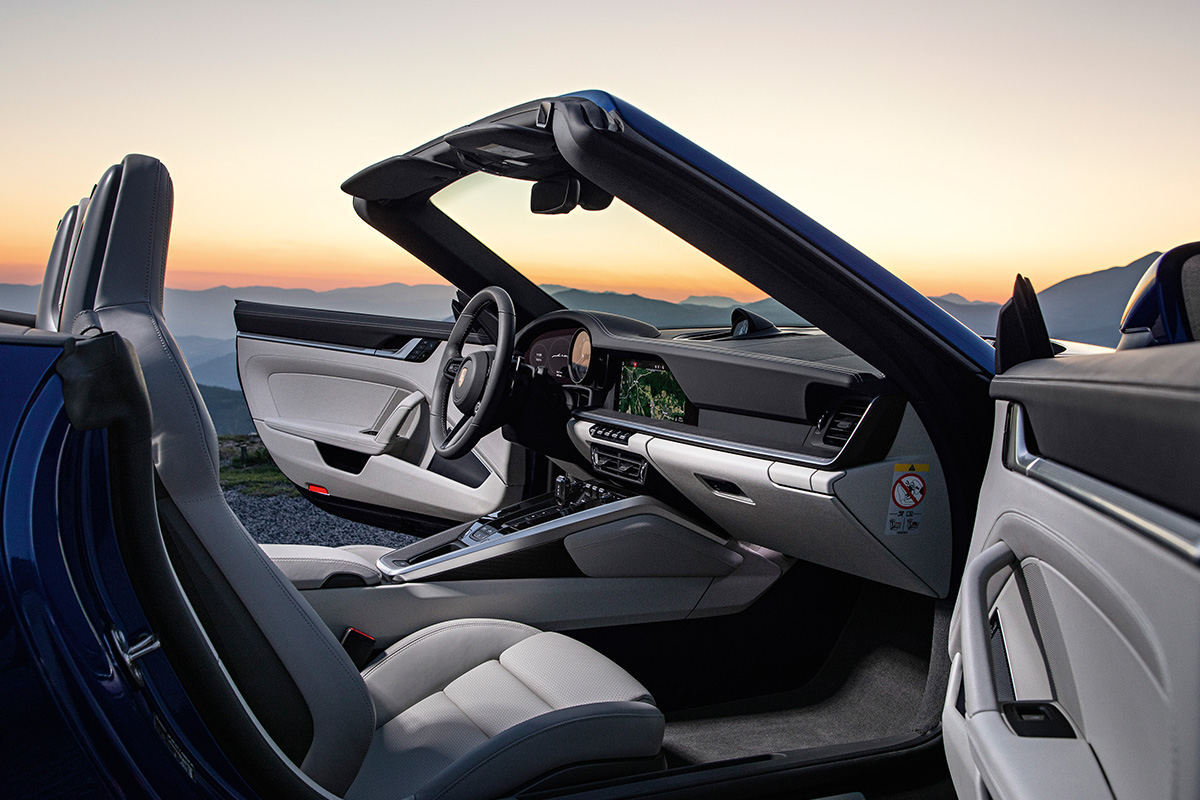 This year celebrating its centenary, Bentley marked the milestone at GIMS by unveiling the Continental GT Number 9 Edition – described as “the ultimate collector’s version.”

Limited to only 100 cars (one for each year Bentley has been in business), the exclusive GT is a tribute to the legendary ‘Birkin Blower’ Bentley, and each car features a small piece of wood from the original car’s seat displayed in its dashboard.

Distinguished by a power automatic top that deploys in 17 seconds, the all-new 630-horsepower Huracan Evo Spyder is the newest edition of the impressive Huracan line. With a 631bhp 5.2-liter naturally aspirated V10 engine, the convertible goes from 0–100km/h in just 3.1 seconds, with a top speed of 325km/h. 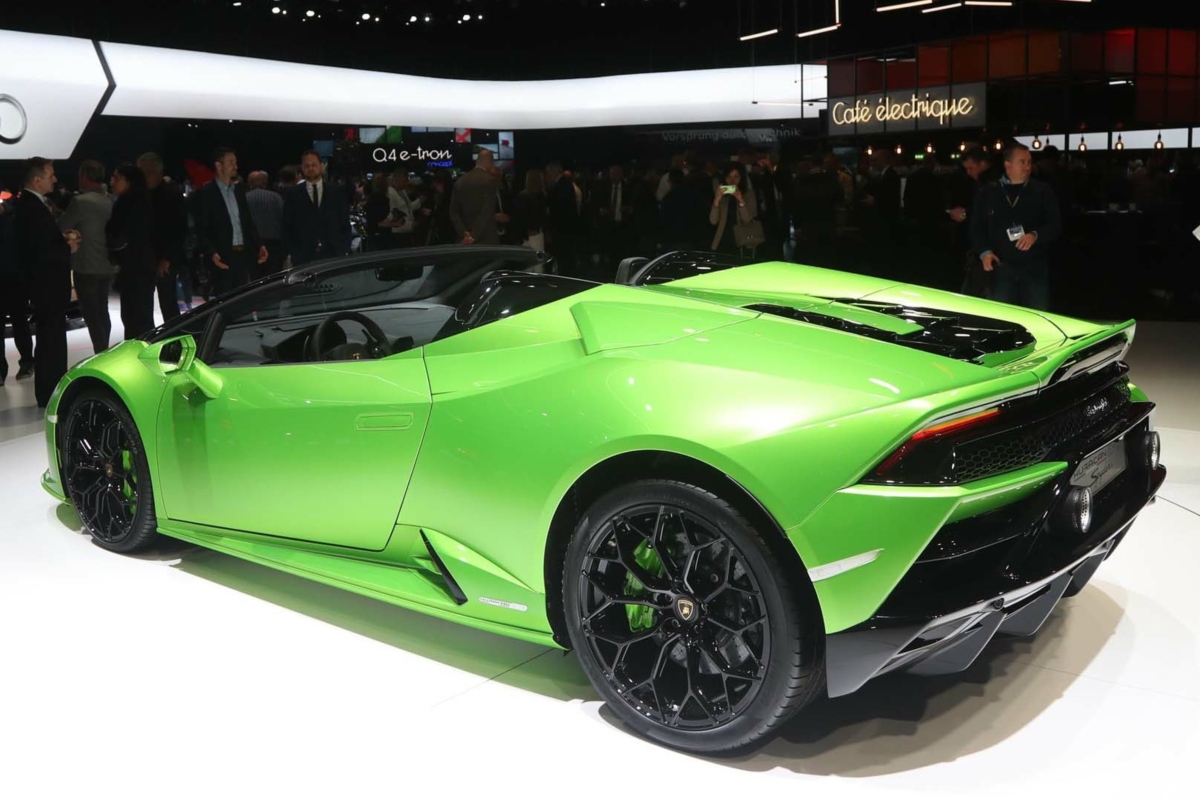 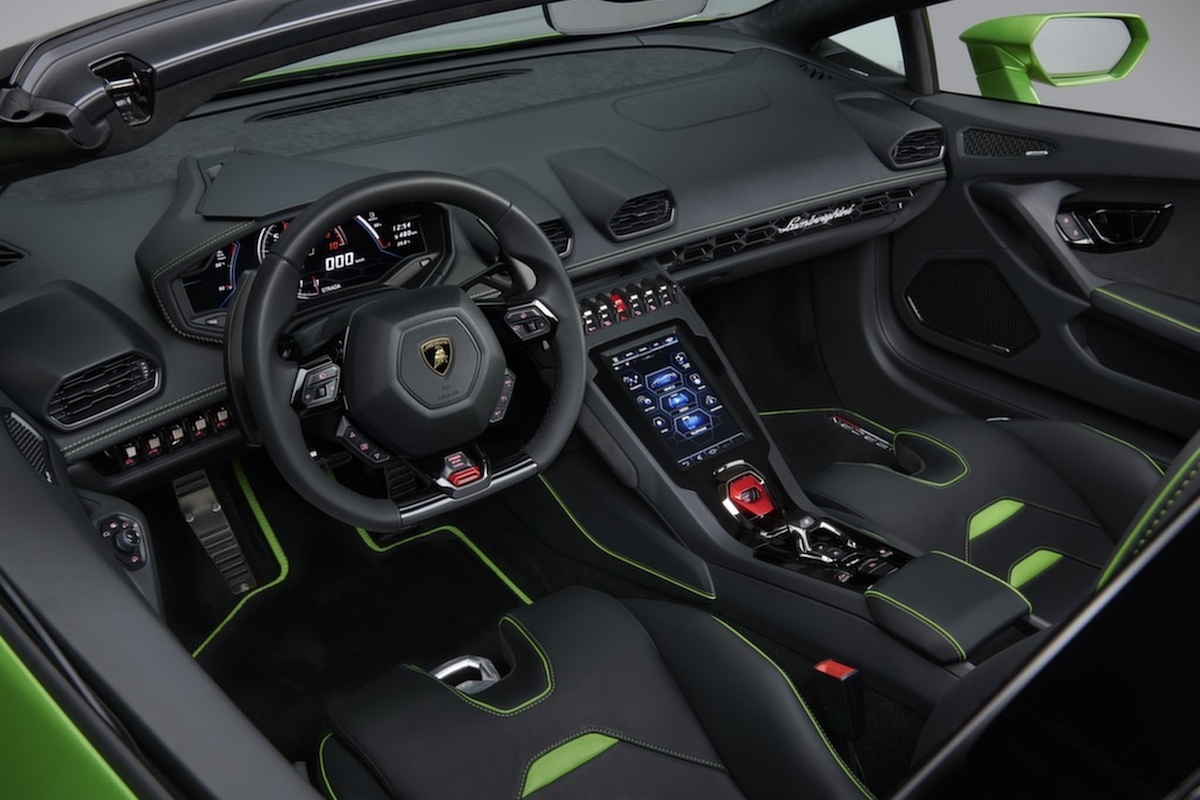 Entering a sector dominated by the likes of Ferrari and McLaren, the car will feature an aluminium chassis and the same Formula 1-inspired V6 engine found in the AM-RB 003 turbo-hybrid.

Looking for more supercar news? Click here to discover why you need to drive a Maserati on its Italian home ground.