To be unveiled at the 2019 Geneva International Motor Show in March, the new Bentley Bentayga Speed is designed for those who demand luxury without compromise. 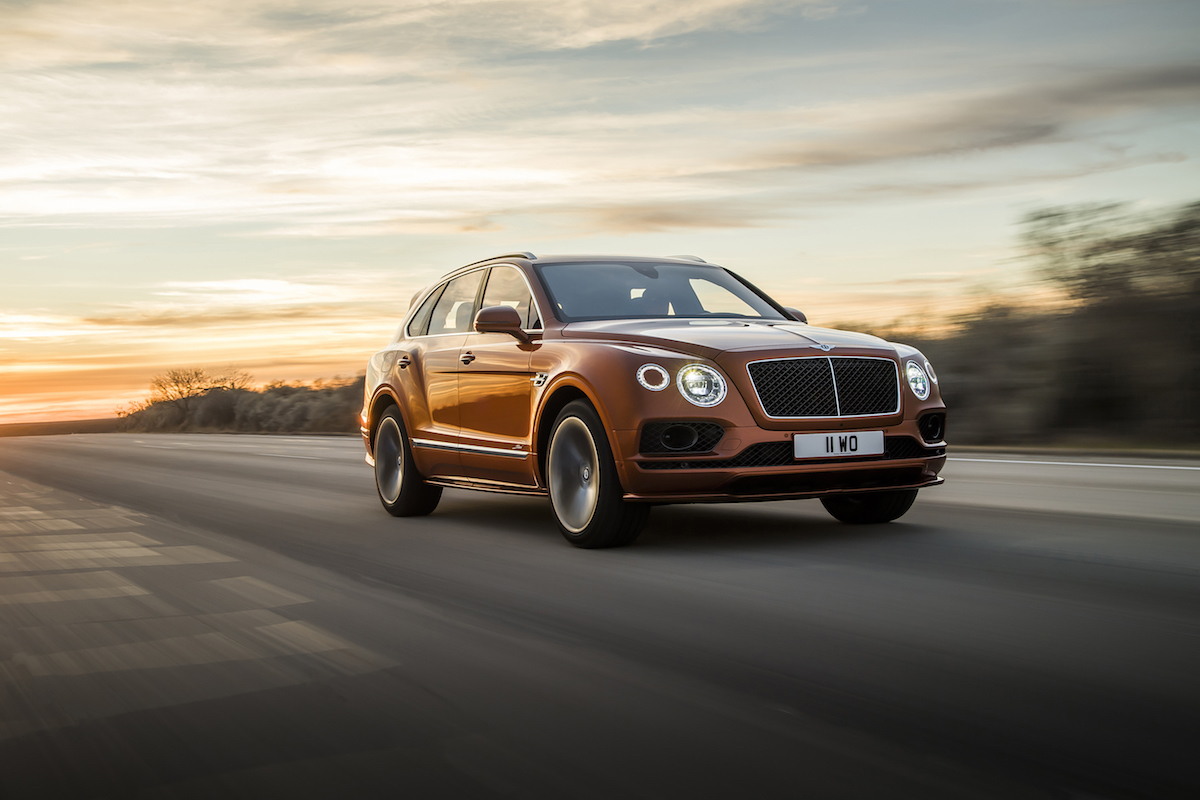 Don’t be deceived by this 2.5-tonne hunk of engineering.

Dethroning the Lamborghini Urus as the fastest production SUV on the planet, the new Bentley Bentayga Speed reaches an impressive top speed of 306km/h – edging out its Italian rival by just 1km/hr.

Designed, engineered and handcrafted in Great Britain, the SUV builds on the tradition of Speed models dating back to the Continental GT in 2007.

After making its global debut at the 2019 Geneva International Motor Show in March, the Bentayga Speed is slated to go on sale later this year, with prices starting at approximately US$200,000.

Compared with the standard 2015 Bentley Bentayga, the new high-performance Speed model features visible enhancements inside and out.

Along with fine-tuned exhaust and suspension, its steroidal 6.0-litre twin-turbo W12 engine generates a whopping 460 kilowatts of power and 900Nm of torque. 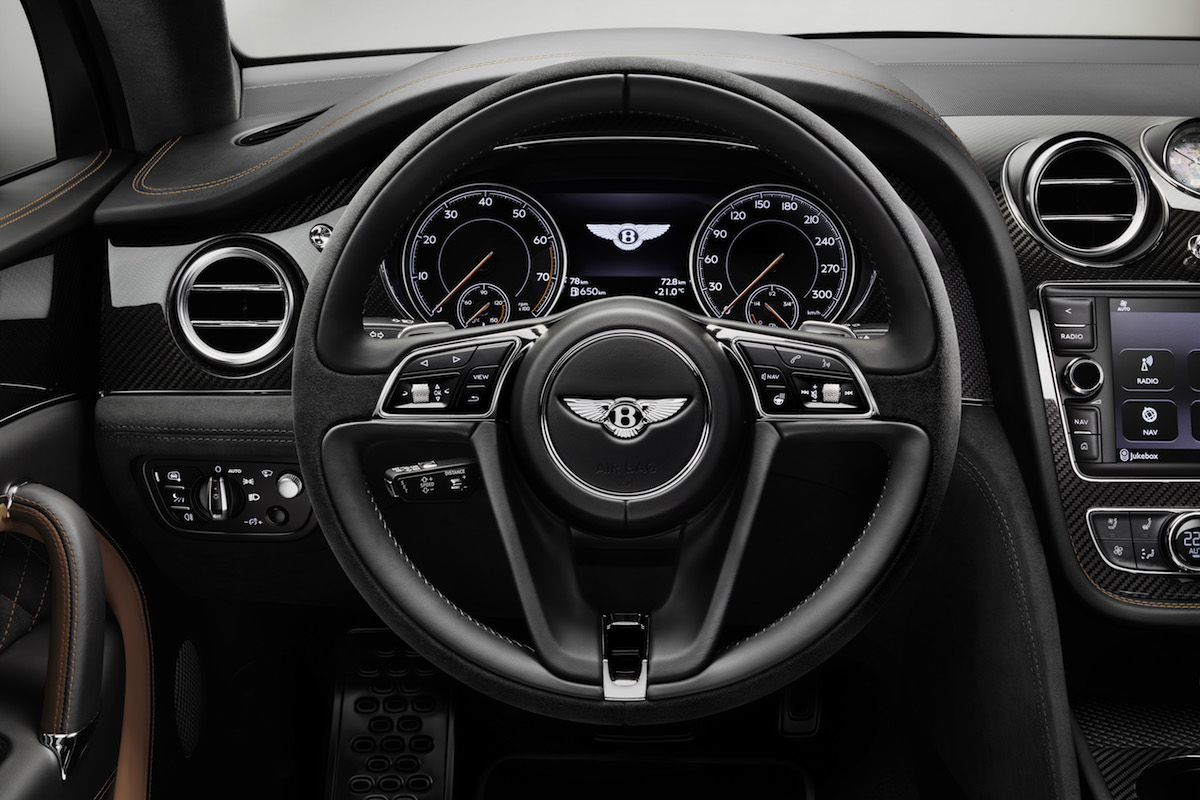 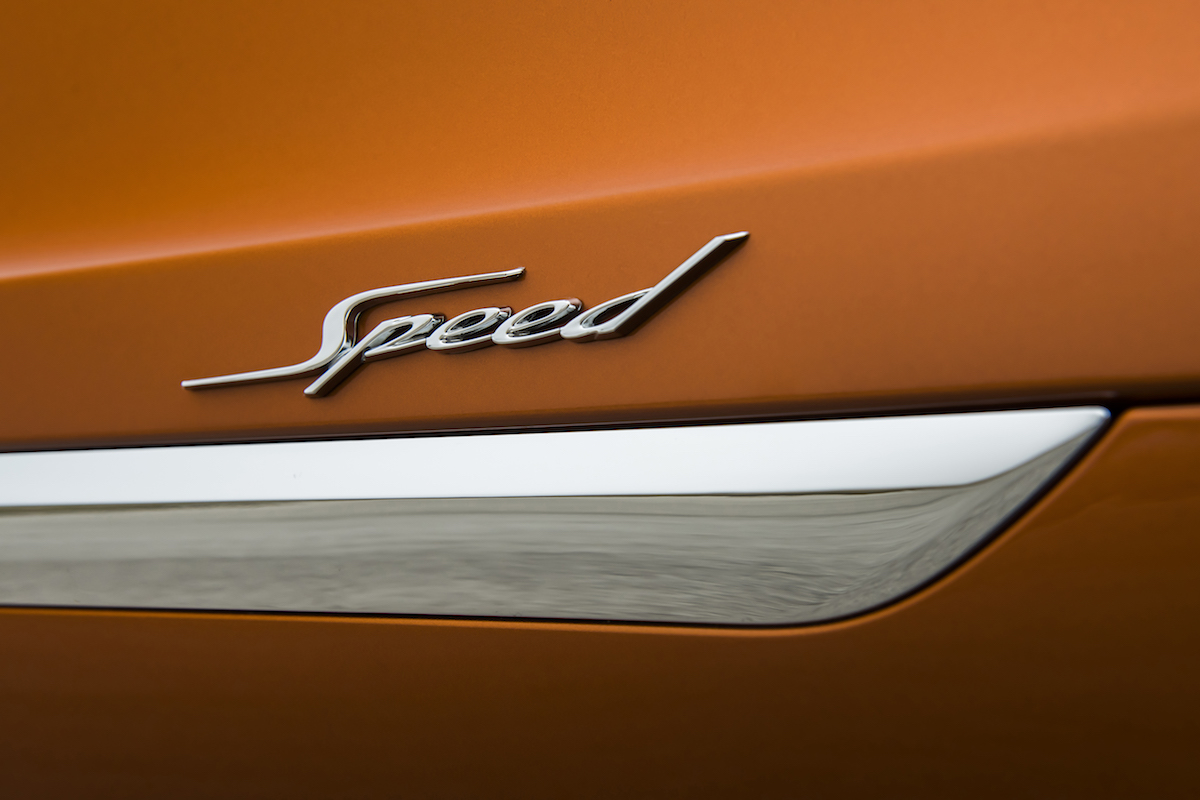 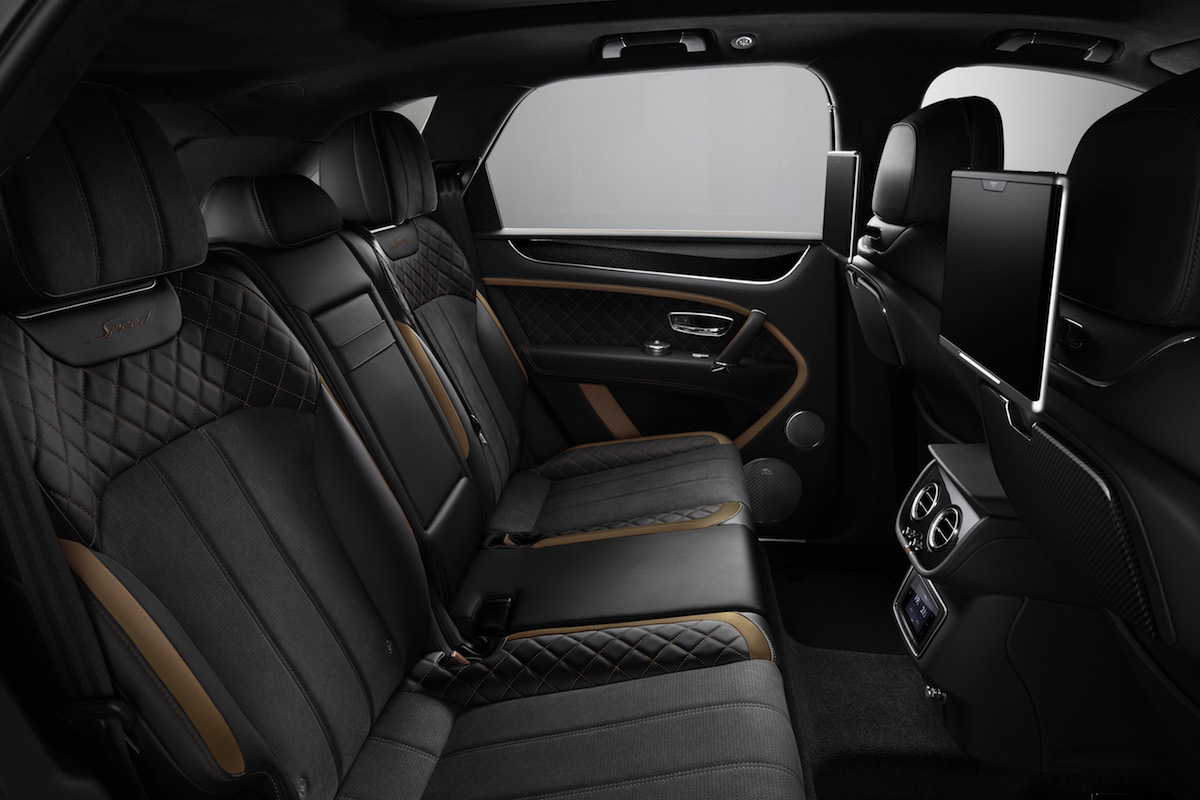 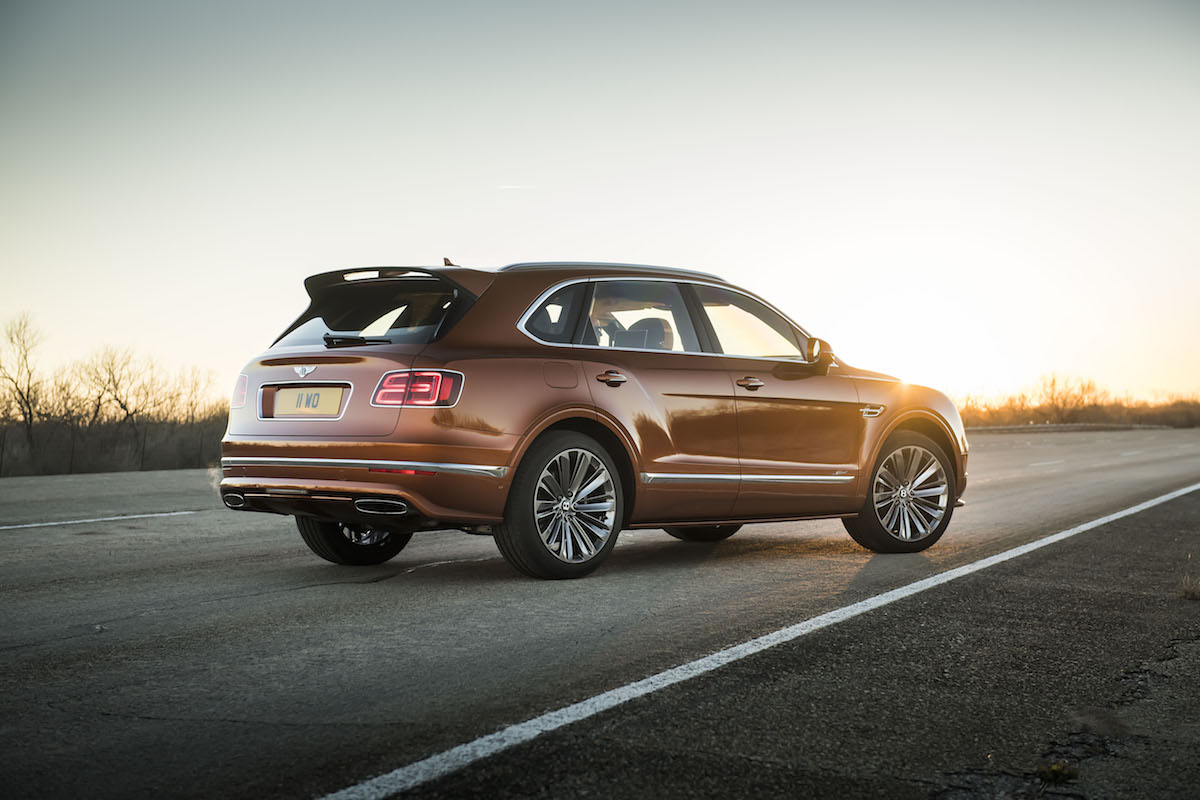 To take this world-class car to the next level, customers can personalise their Bentayga Speed to suit individual needs – all the way from the wheel finish to interior stitching.

Optional extras include 22-way adjustable front seating with massage, carbon fibre fascia panels, mood lighting, rear-seat entertainment system, and carbon ceramic brakes that are the largest and most powerful ever fitted to a Bentley, reducing the Bentayga Speed’s weight by more than 20 kilograms over iron brakes.

Customers can select four on-road Drive Dynamics modes: Comfort, Bentley, Sport, and Custom. Like the best-selling Bentaygas before it, this model can also be specified as a four- or five-seat SUV.

If you prefer an open-air drive rather than an SUV, we take a look inside Bentley’s new uber-luxe Continental GT Convertible.