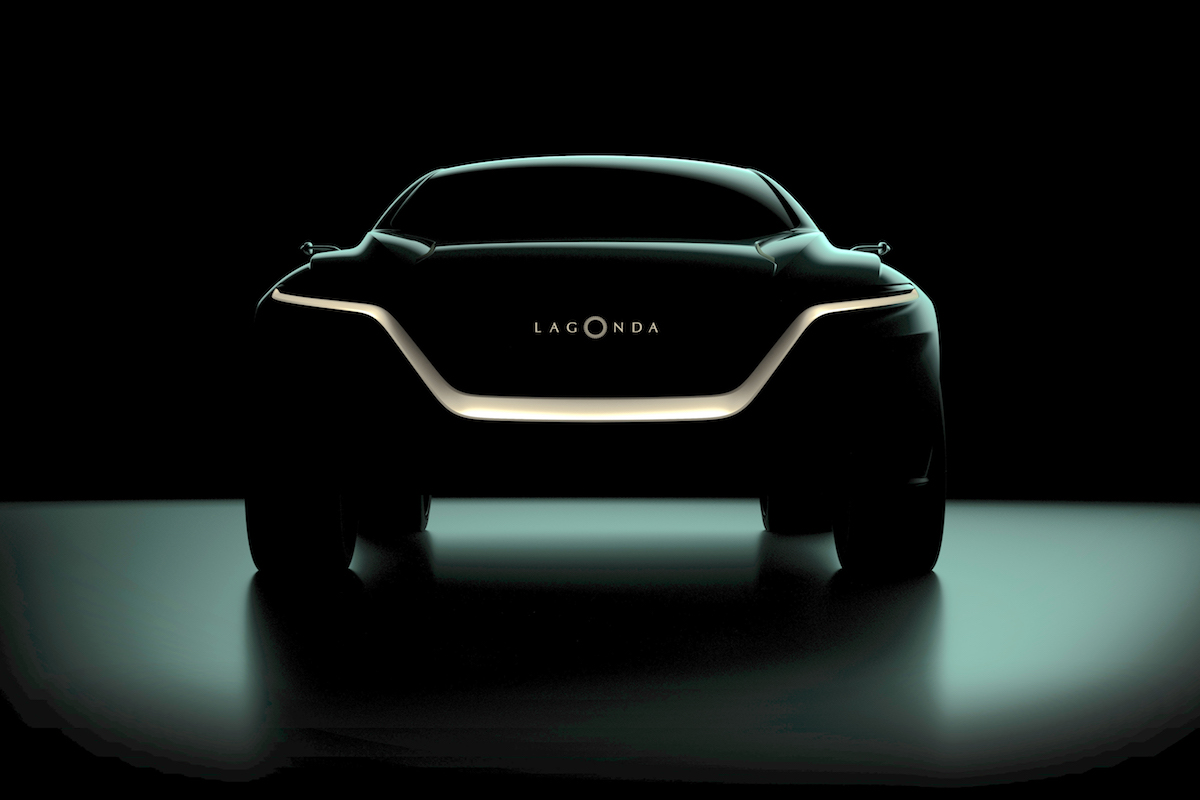 Predicted to be one of the most exciting reveals of the 89th Geneva International Motor Show (GIMS) next month, Aston Martin’s revolutionary Lagonda All-Terrain Concept will set a new pace in the global luxury car landscape.

The reveal comes after Aston Martin’s successful revival of sub-brand Lagonda as the world’s first luxury zero-emissions brand and its surprise debut of the Lagonda Vision Concept at GIMS 2018.

“The ways in which automotive brands reveal new product has changed beyond recognition in recent years, but there’s still something compelling about the unique atmosphere of a great motor show,” says Andy Palmer, Aston Martin Lagonda President and Group CEO.

“Historically, Geneva has always been good for us – the buzz surrounding the stand last year when we revealed the Lagonda Vision Concept was truly remarkable – so it’s fantastic to return to the scene of such great success with another world debut.” 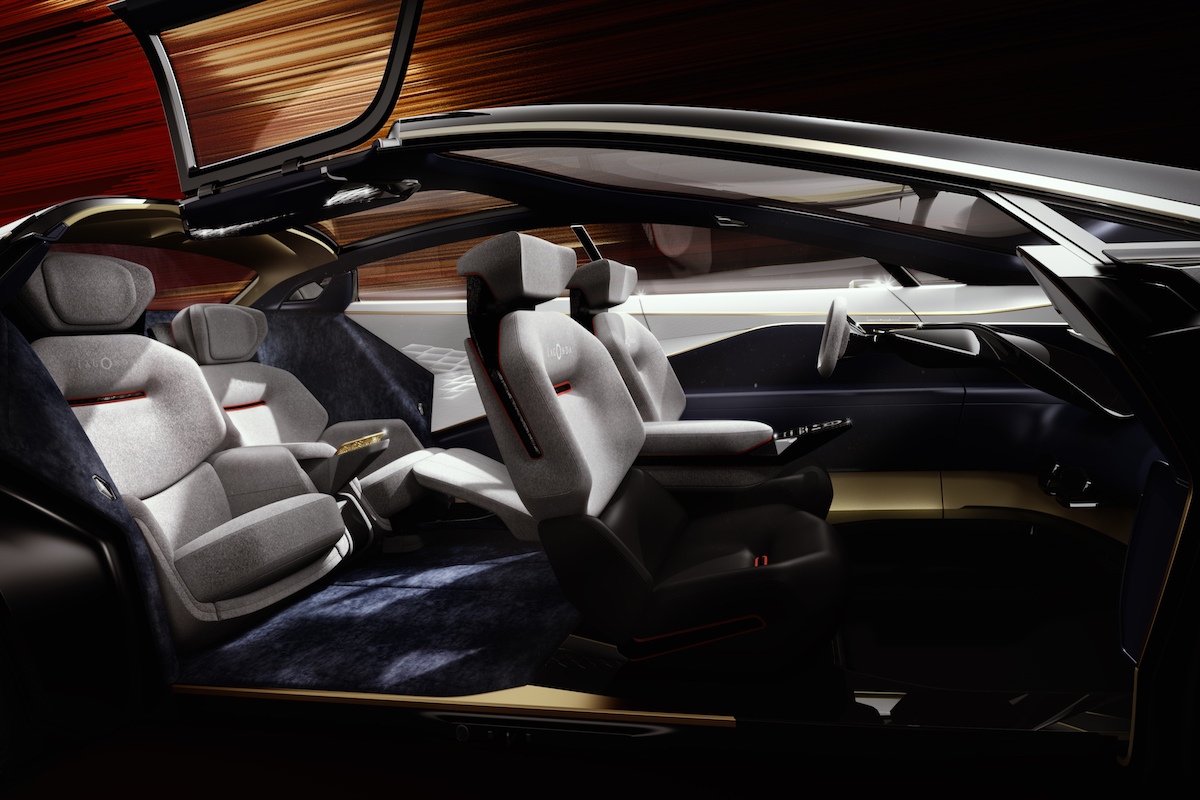 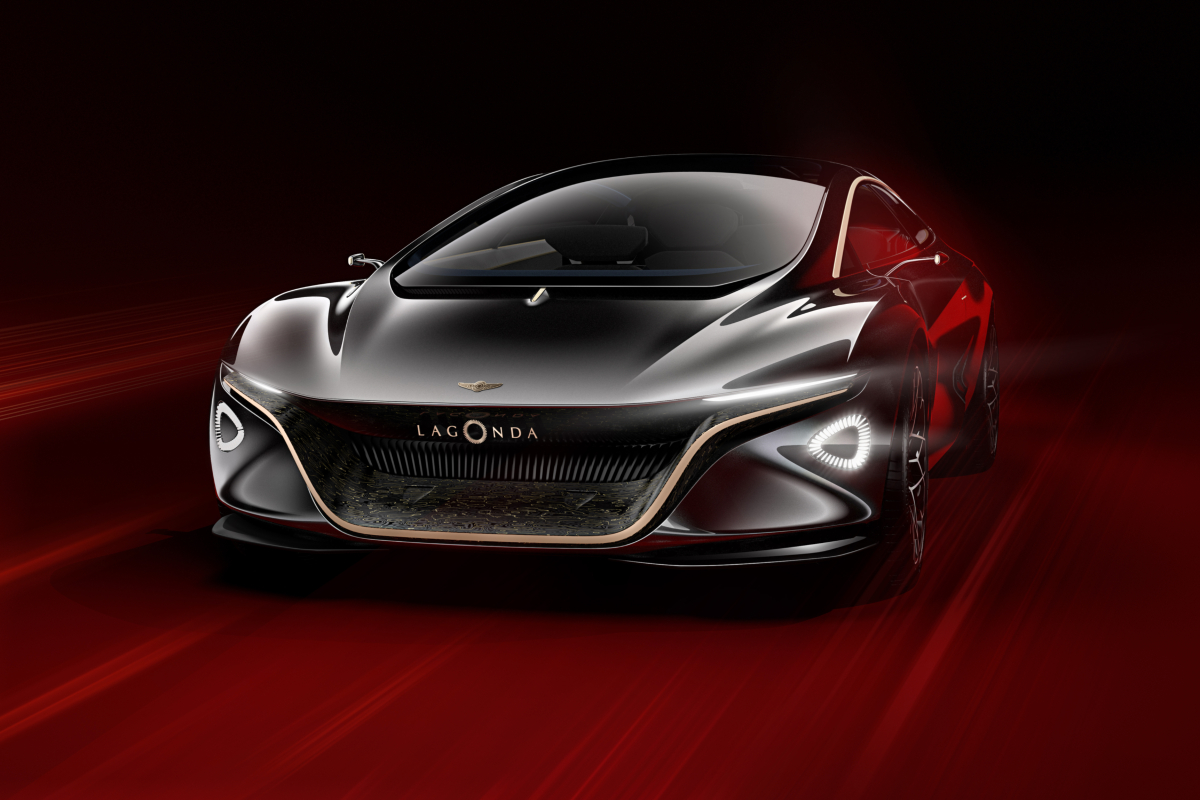 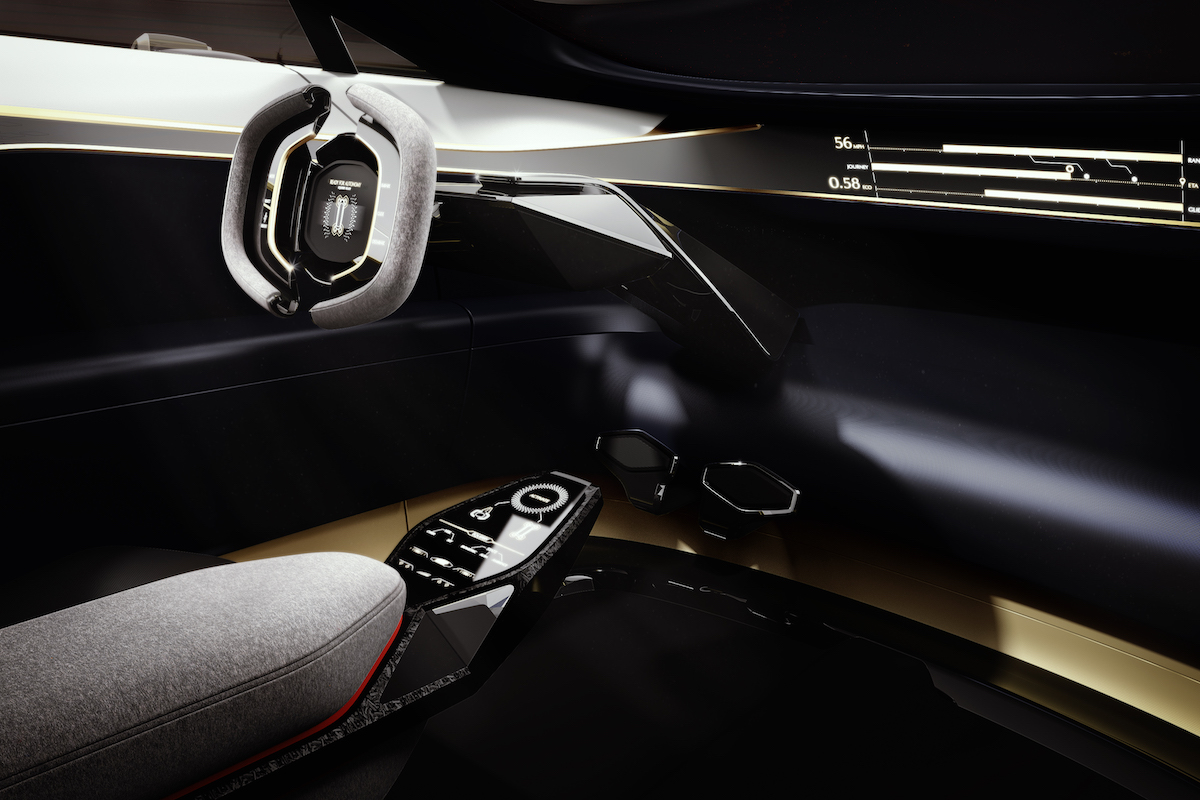 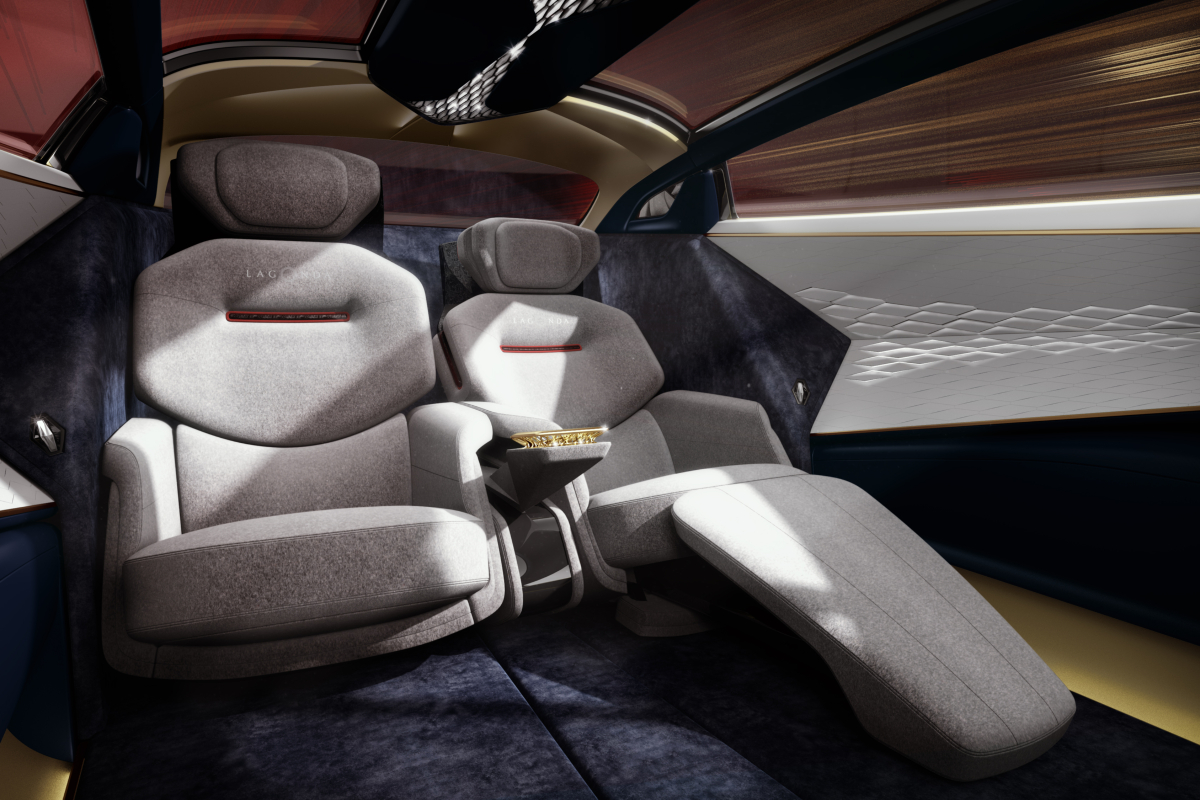 Taking full advantage of the latest advances in electrification and autonomous driving technologies, Andy says Lagonda was born out of a desire to prove that being modern and luxurious are not mutually exclusive concepts.

“The Lagonda All-Terrain Concept offers explicit clues regarding what will be the first Lagonda model to enter production, and further demonstrates how Lagonda’s zero-emission powertrain enables us to create spectacular cars that will radically redefine their sectors of the market,” Andy continues.

“I’m expecting the Aston Martin Lagonda stand to be busier than ever, and very much look forward to seeing the crowd’s reaction first-hand.”

Backed by more than a century of design and automotive excellence, Lagonda’s futuristic SUV will undoubtedly be both stylish and spacious, driven by the brand’s flagship zero-emission powertrain technology. Production of the All-Terrain SUV is planned to start in 2021, followed by a two-door coupe in 2023.

In 2018, Aston Martin was crowned ‘Luxury Brand of the Year’ at the Luxury Briefing Awards. Presenting the award, Sir Eric Peacock described Aston Martin as a “powerful, hugely aspirational brand that is the epitome of luxury”.

Also on display at Aston Martin’s stand at GIMS this year will be examples of its three core series production sports cars: Vantage, DB11 AMR and flagship DBS Superleggera.