Behind the scenes: Take a look inside our exhilarating Supercar Drive Day

Guests were able to experience everything a supercar has to offer from Rolls-Royce to the raw and mechanical McLaren and Aston Martins to the latest Bentley GT’s ultimate grand touring. 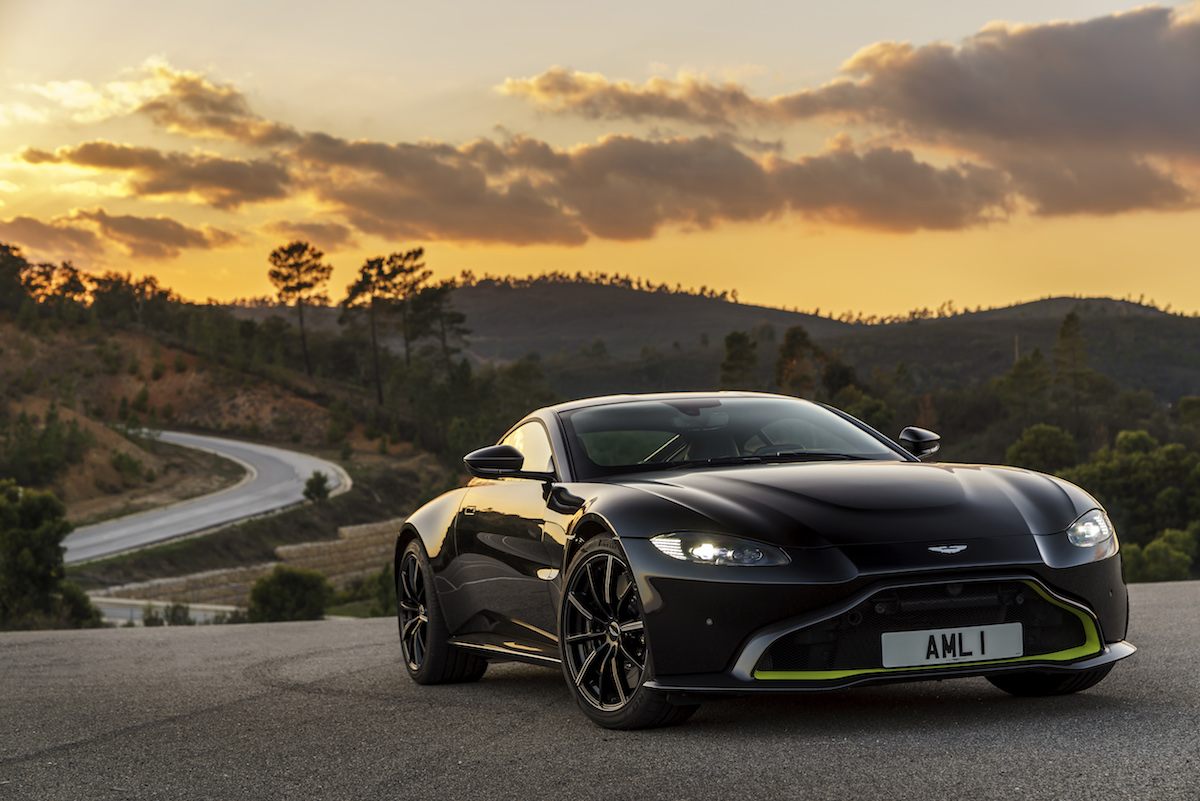 Sweeping stretches of hinterland road meandering through the magical southern highlands was the idyllic scenery where car aficionados got behind the wheel of some of the world’s most luxurious supercars.

The CEO Magazine invited a selected number of guests to attend an exclusive Drive Day, in partnership with Trivett Bespoke and Westpac Private Bank featuring the latest from Aston Martin, Bentley, McLaren and Rolls-Royce.

The buzzing group of motor fanatics set out for a private lunch at the eloquent Milton Park, New South Wales, Australia, more than 100 kilometres from the starting point allowing the sleek beasts to run their engines.

At several points of the enviable drive, 10 guests were able to change between the driver’s seats of the Bentley GT Continental, McLaren 570S, Rolls-Royce Wraith, Aston Martin DB11 and Aston Martin Vantage, soaring through the back of the southern highlands south of Sydney.

With all the supercars being a benchmark of each sector, attendees were able to experience everything from the raw and mechanical McLaren and Aston Martins to the latest Bentley GT’s ultimate grand touring.

The breathtaking performance of the stunning rides proved to be ideal for a daily drive or spin on the track. Participants got behind the wheels of competitors’ cars, giving them greater understanding about the differences between each manufacturer.

The car enthusiasts were in agreement of one thing – there is nothing like the thrill of being in control of a supercar.

A private dining room nestled off Milton Park’s exclusive library, donned with candelabras, crystal glassware and a crackling fireplace, was brimming with delectable meals to tantalise taste buds after the thrilling two-hour drive.

Over a three-course, custom-designed menu boasting French classics which, of course, was topped off with espressos and petit-fours, the guests had a chance to discuss their passion towards the luxe supercars.

The guests, who all received gifts from New Zealand Secret Skincare, basked in the glory of getting behind the wheel of some of the finest supercars, picturing the prestigious reality of ownership. 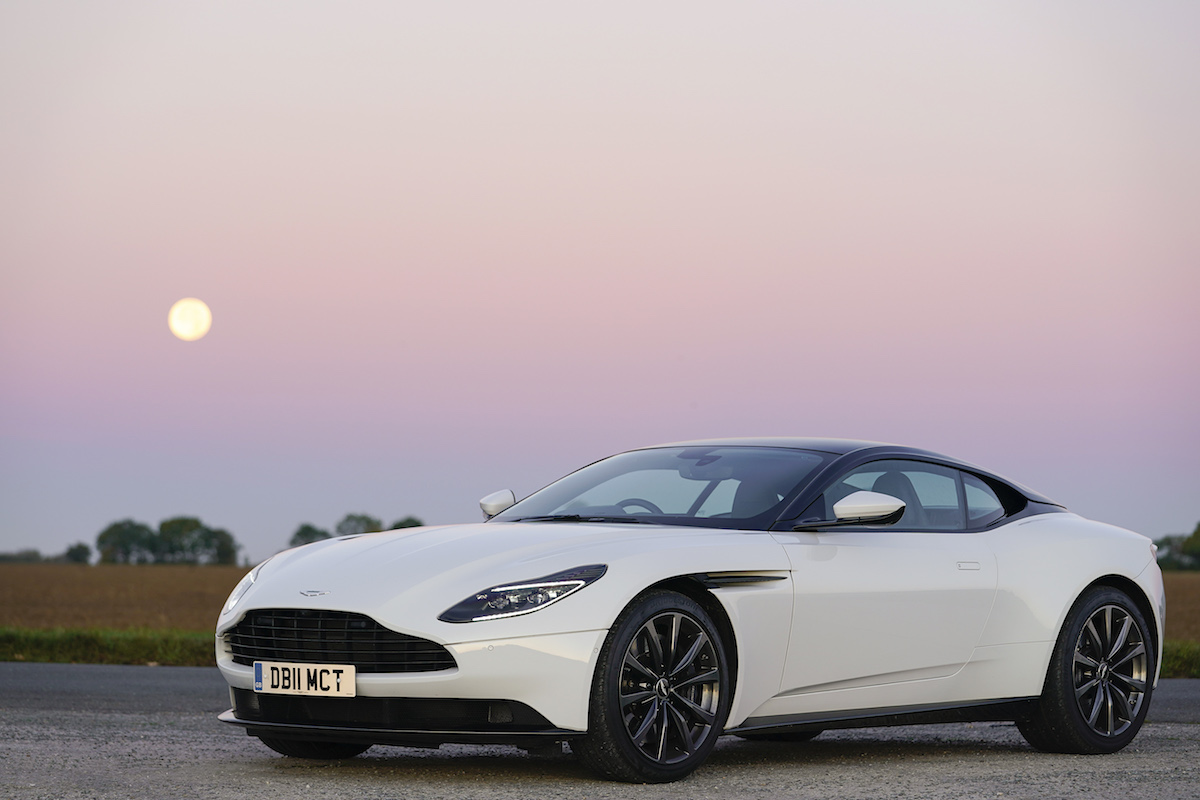 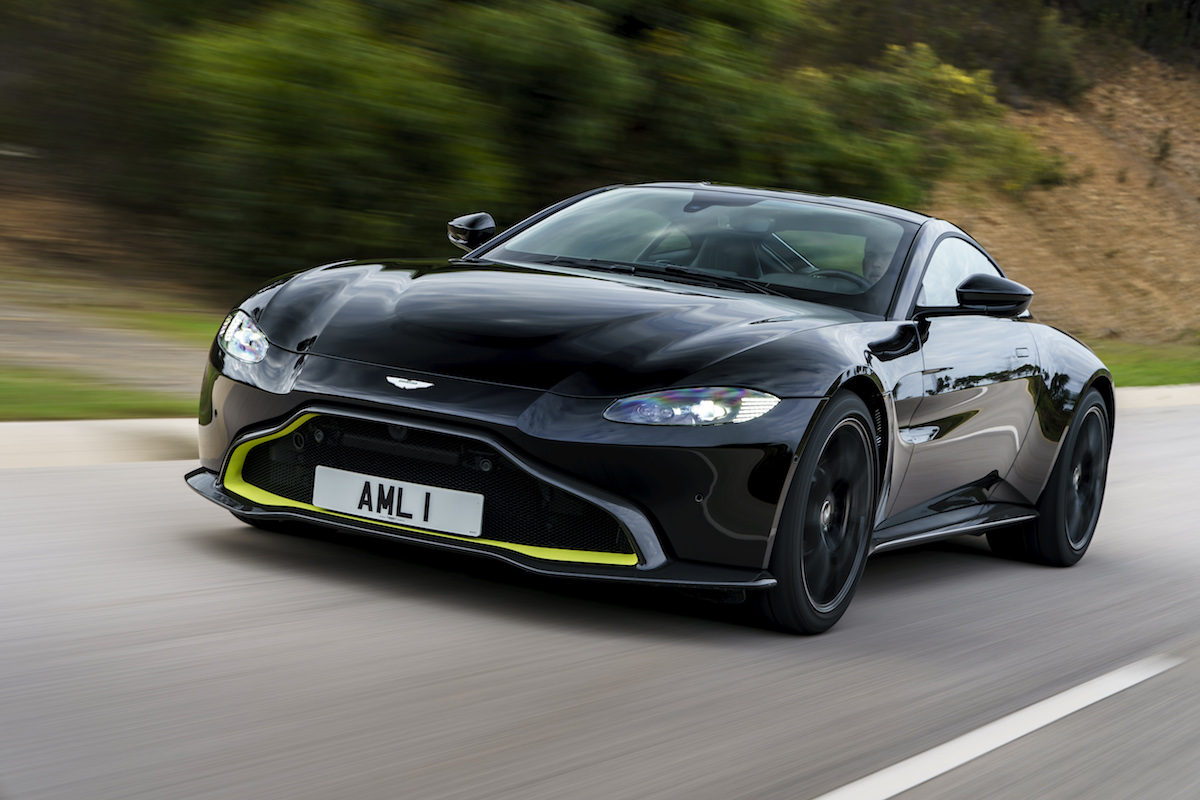 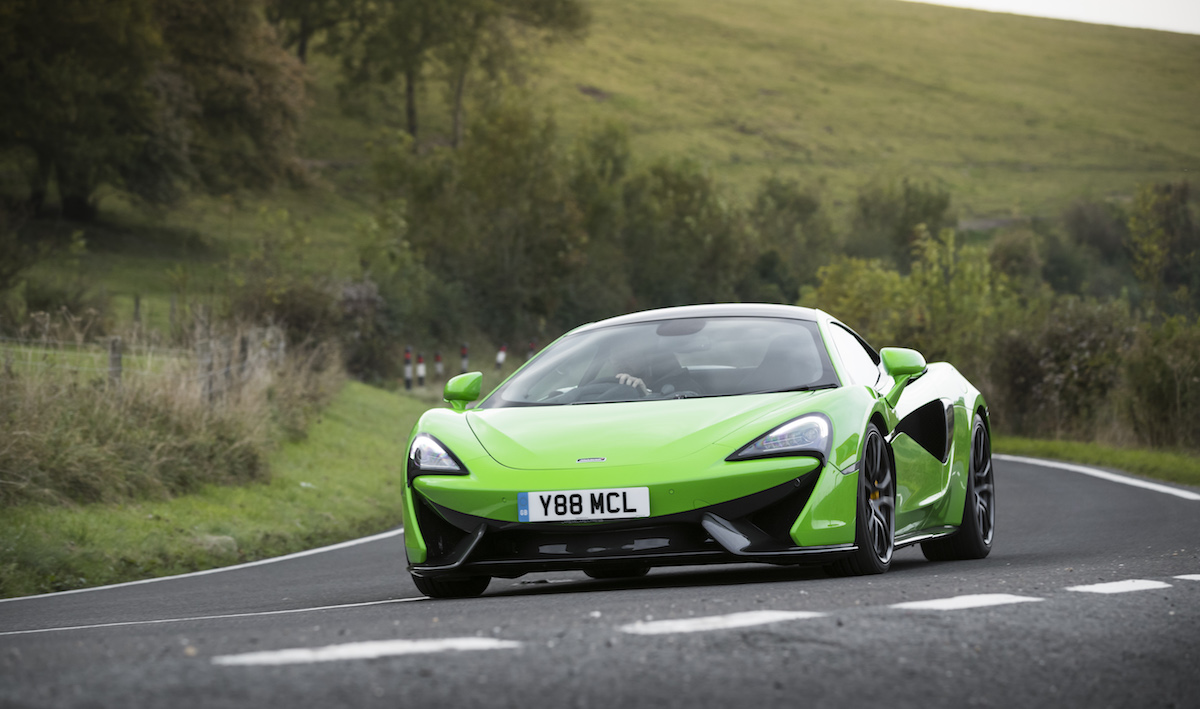 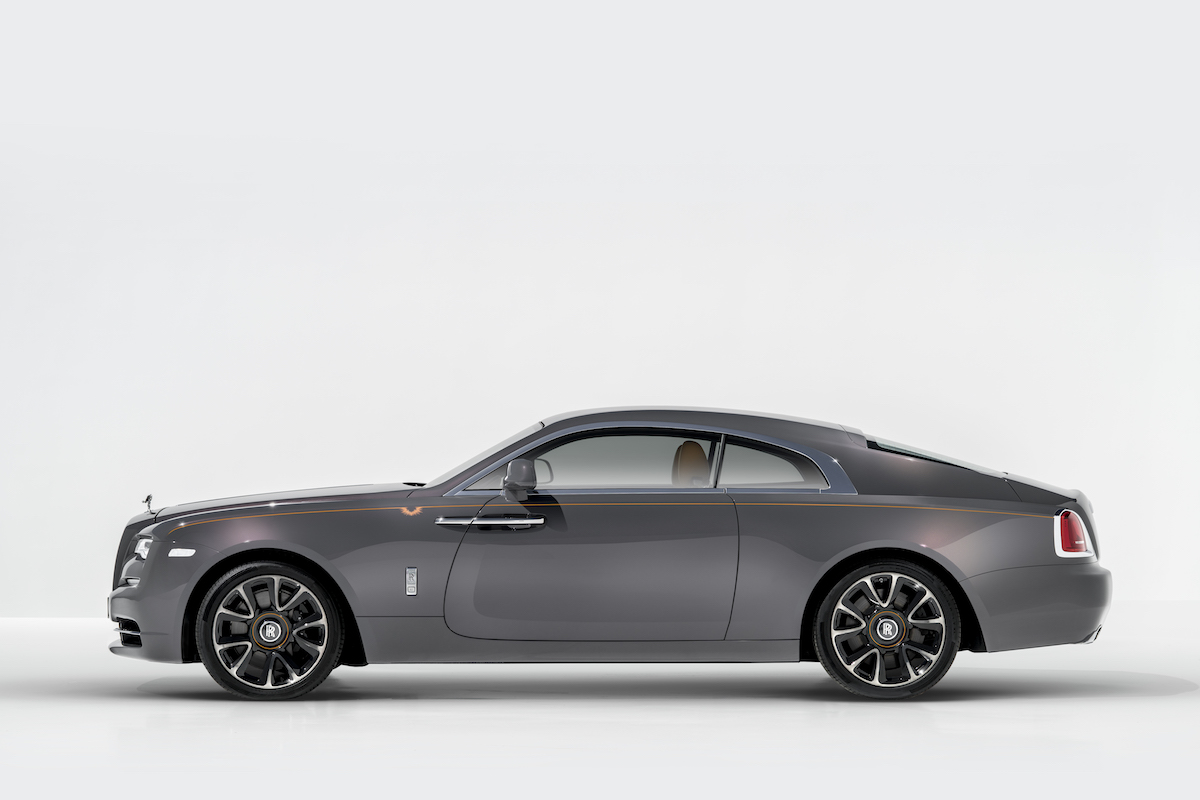 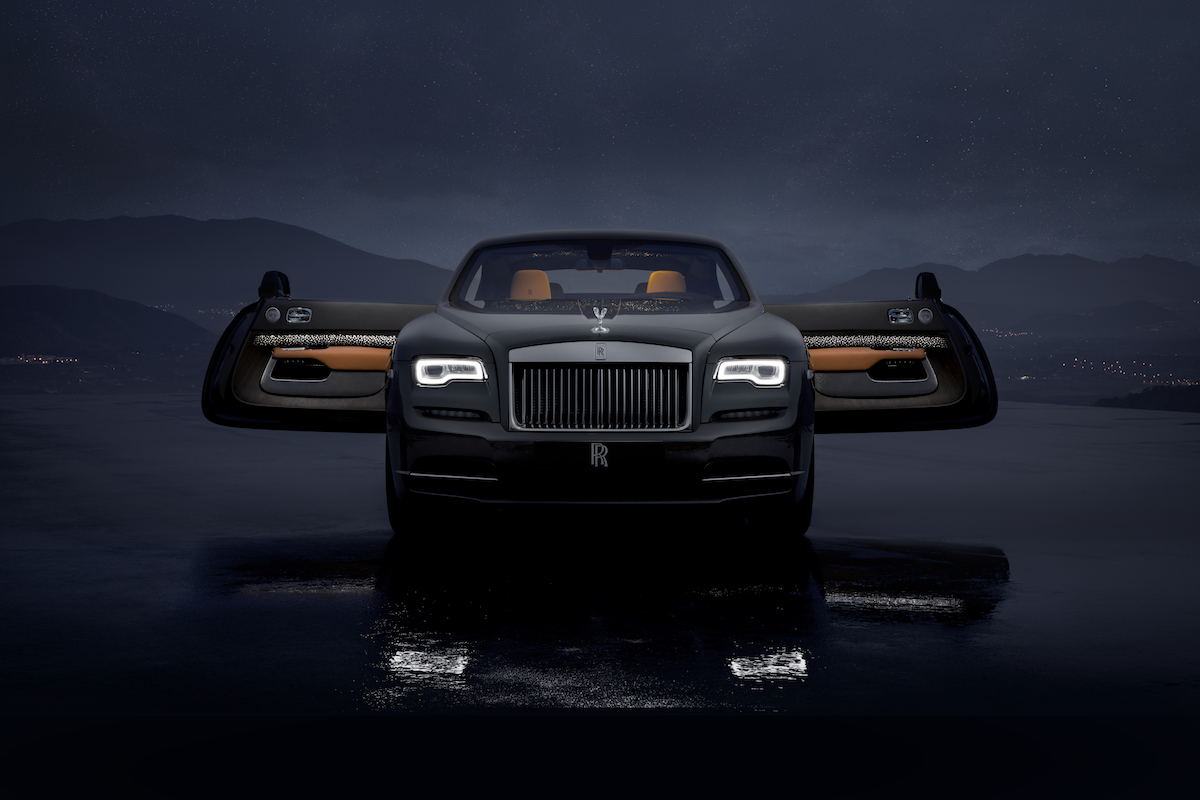 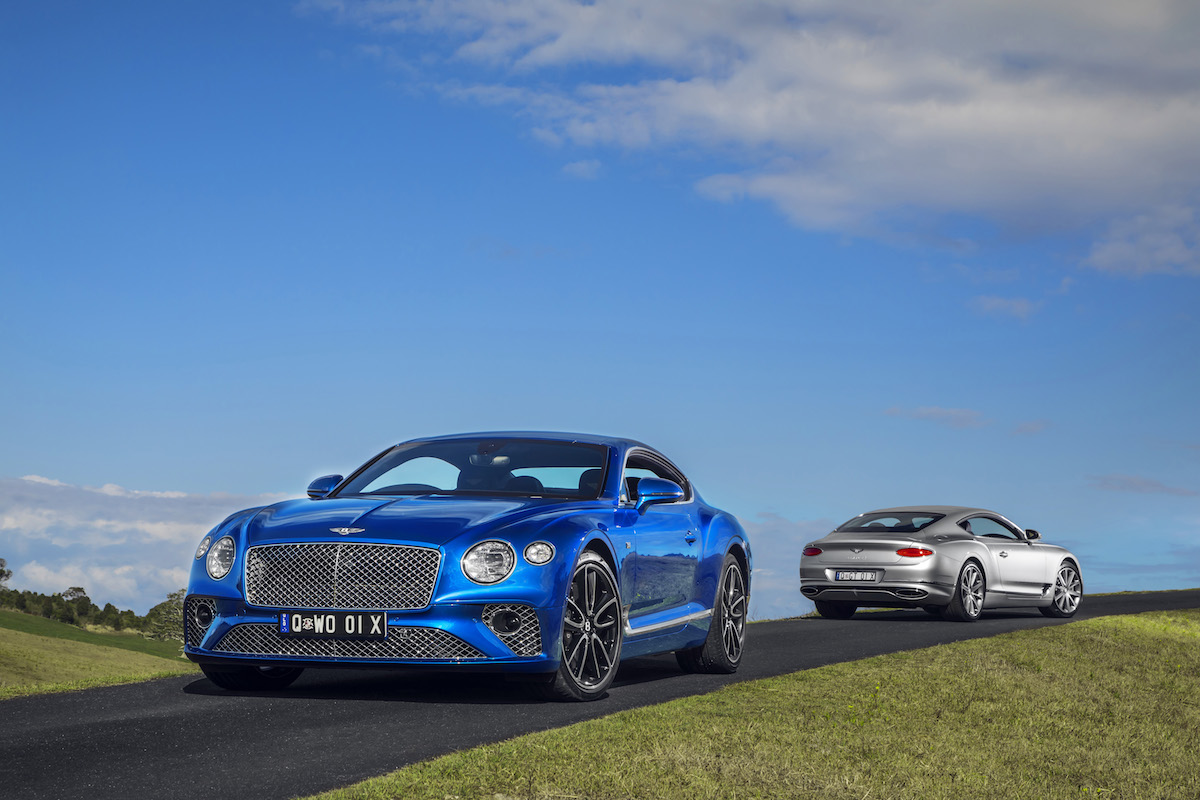 Some relished over the lavish size of the award-winning Bentley Continental GT that features state-of-the-art technology, stunning hand-crafted leather interiors and a sleek exterior.

Others were exhilarated by the McLaren 570S with its thrilling 562-hp twin-turbo V8, jaw-dropping physique and race-factory detailing that provides a sleek ride.

Whether it was the expansive power and dramatic opulence of the Rolls-Royce Wraith, the exceptional elegance and beauty of the Aston Martin DB11 or the nimble, yet fierce, Aston Martin Vantage, the car enthusiasts were in agreement of one thing – there is nothing like the thrill of being in control of a supercar.

Read about the time we got in the driver’s seat of the furious Ferrari 488 Pista.