A unique new offering from Rolls-Royce launches in Australia 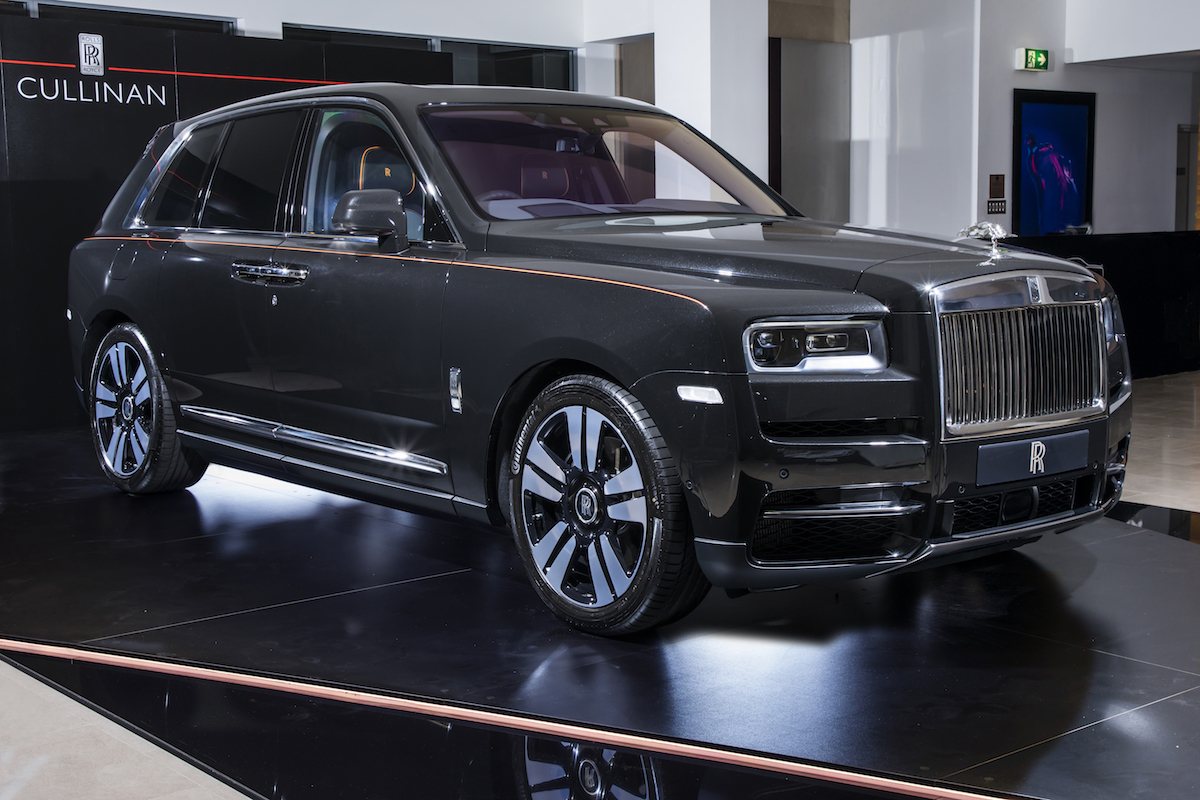 The latest addition to the Rolls-Royce luxury line has hit Australian shores, with the new SUV Cullinan being launched at the carmaker’s Sydney dealership on Friday.

It represents a bold new step from the company, previously known for vehicles like the Ghost, the Phantom and the Dawn.

The Cullinan, named after the world’s largest diamond, is a four-wheel-drive, off-road vehicle.

For those concerned this model may represent a compromise in comfort level, Hal Serudin, Rolls-Royce Asia Pacific Corporate Communications Manager, assures customers this couldn’t be further from the truth.

“The proposition for the car is to continue that effortless magic-carpet ride into all sorts of different terrain,” he told The CEO Magazine. “And equally to have no compromised comfort on-road as well.

“You could be on a sand dune, sipping your Champagne, with the temperature outside blaring at 50 degrees Celsius, and be totally unaffected, even with someone opening up the tailgate.”

Another key idea behind the Cullinan is one common to Rolls-Royce vehicles – its capacity for bespoke design.

Though the model at the launch was a sophisticated black with orange highlights, the luxury SUV has 44,000 colour variations available, with numerous choices in accoutrements and décor. But the Cullinan offers more in-depth choice than its predecessors.

“You might, for example, with the Ghost or Phantom have someone say, ‘No, I want a cigar box or a decanter’,” said Hal.

“Now with bespoke, we’re entering this new area – what’s your pursuit? Are you a diver, a fly-fisher?”

Some of the high-class options include things like umbrellas concealed within the doors, and a Champagne cooler and flute holders hidden between the passenger seats. 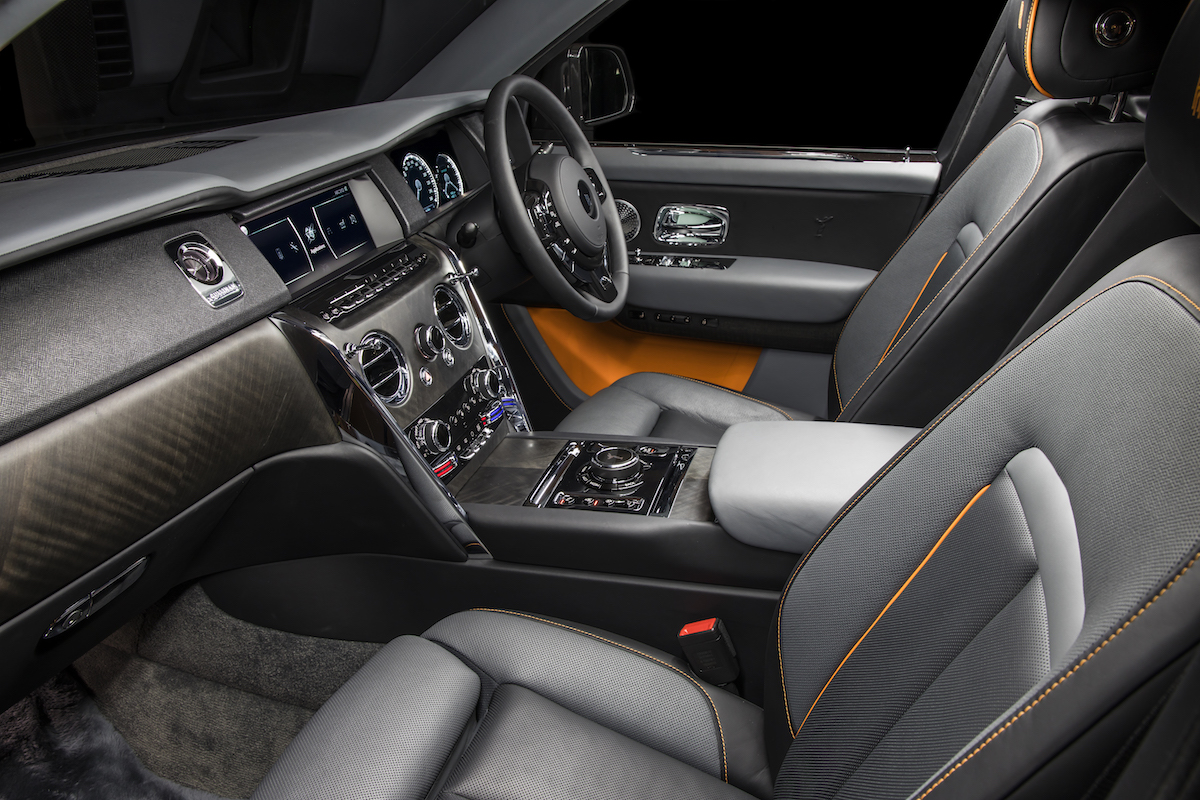 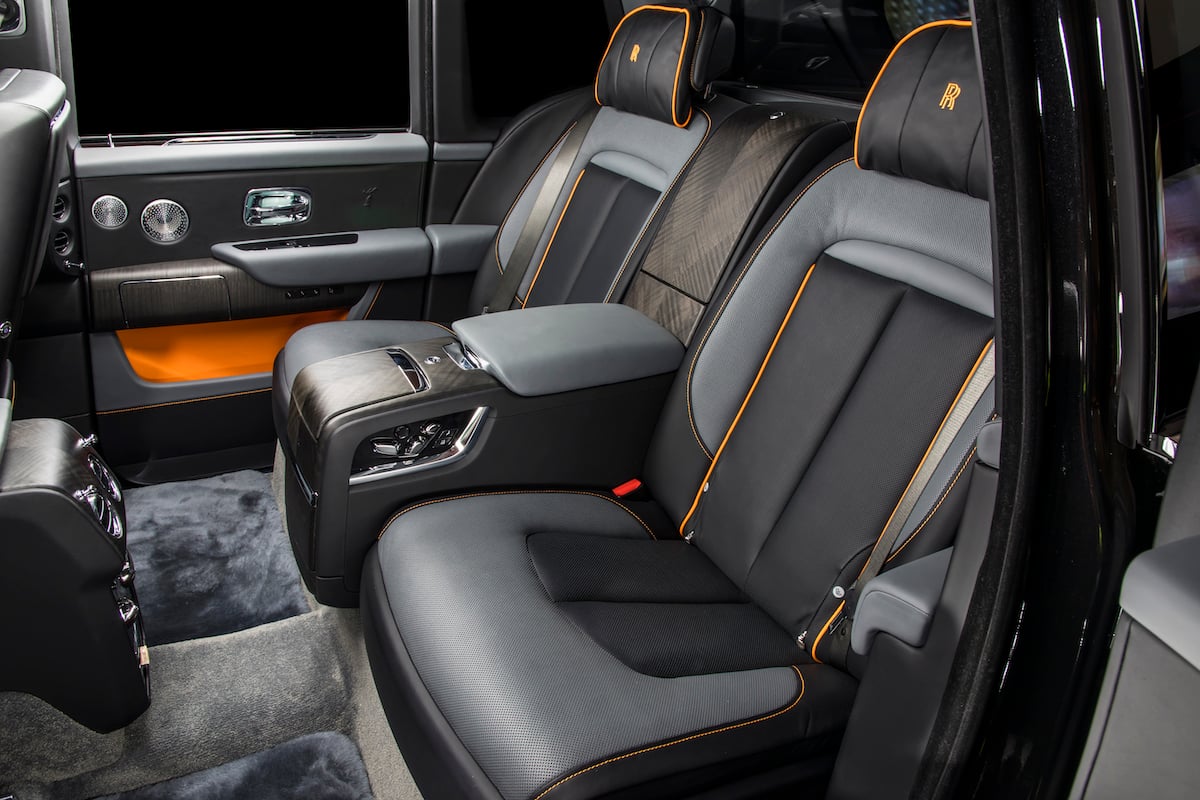 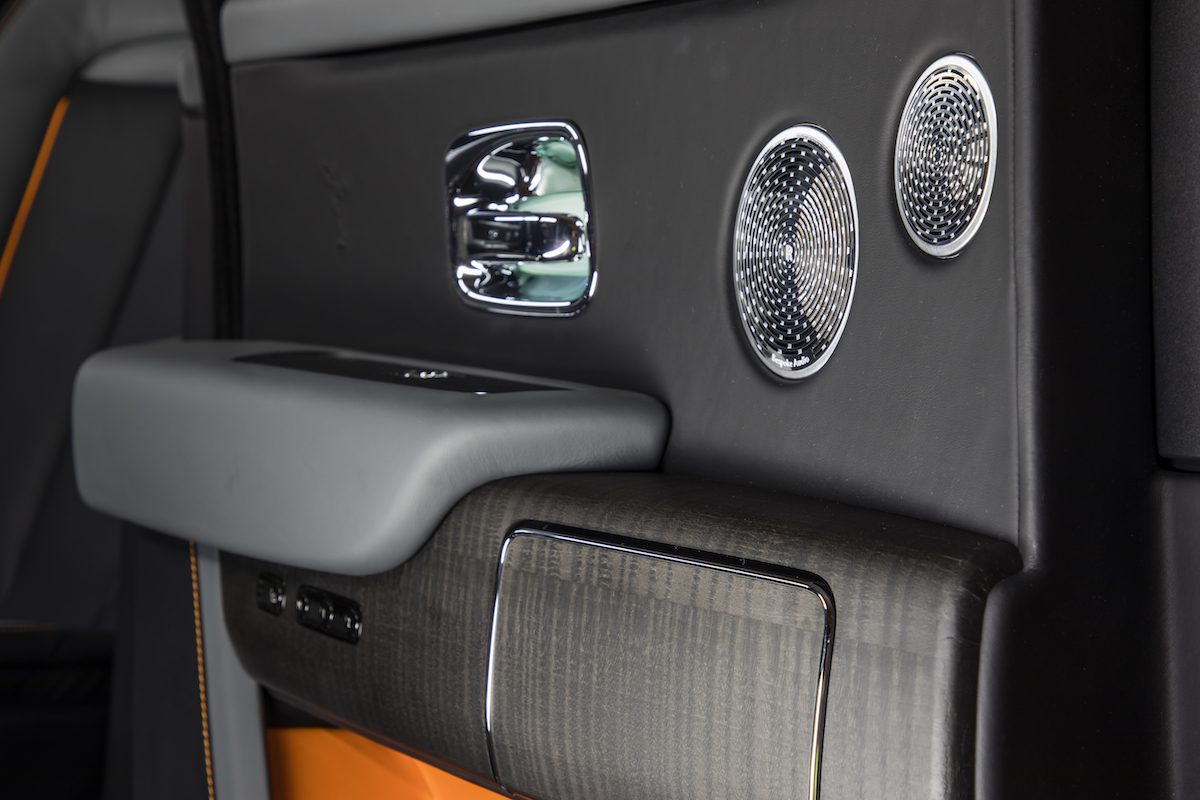 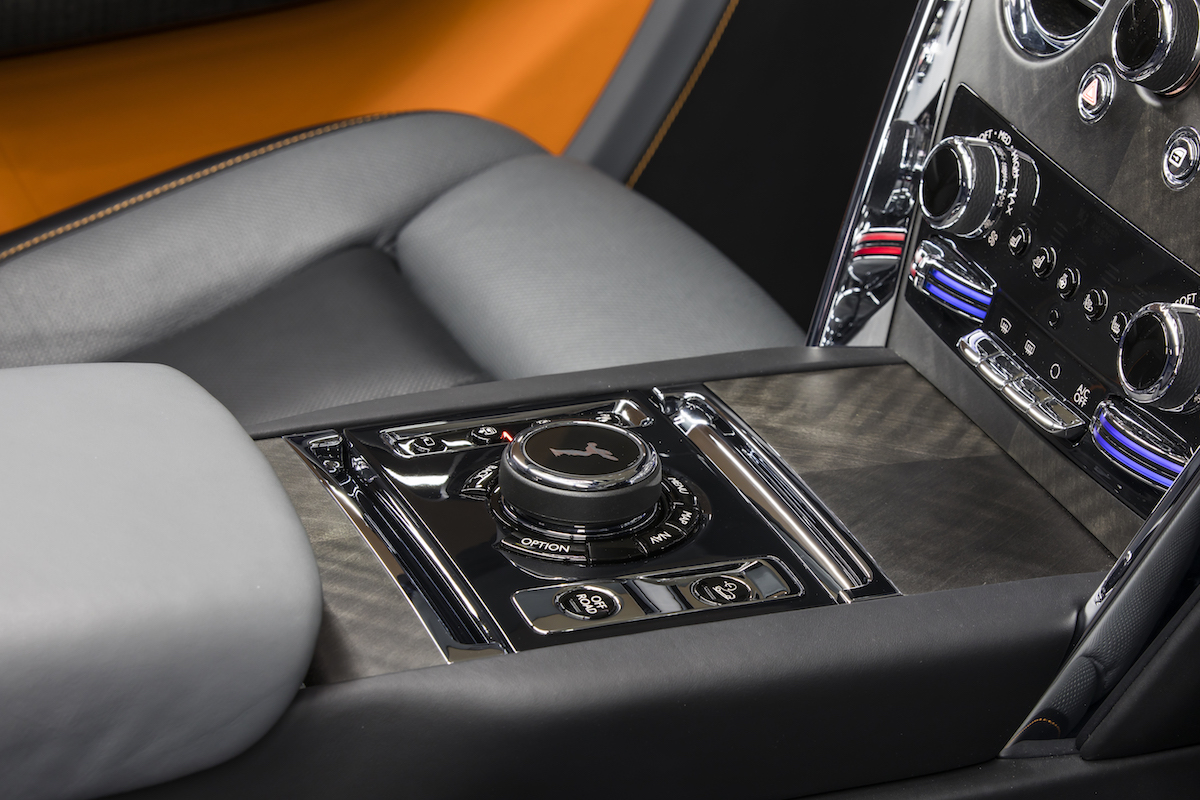 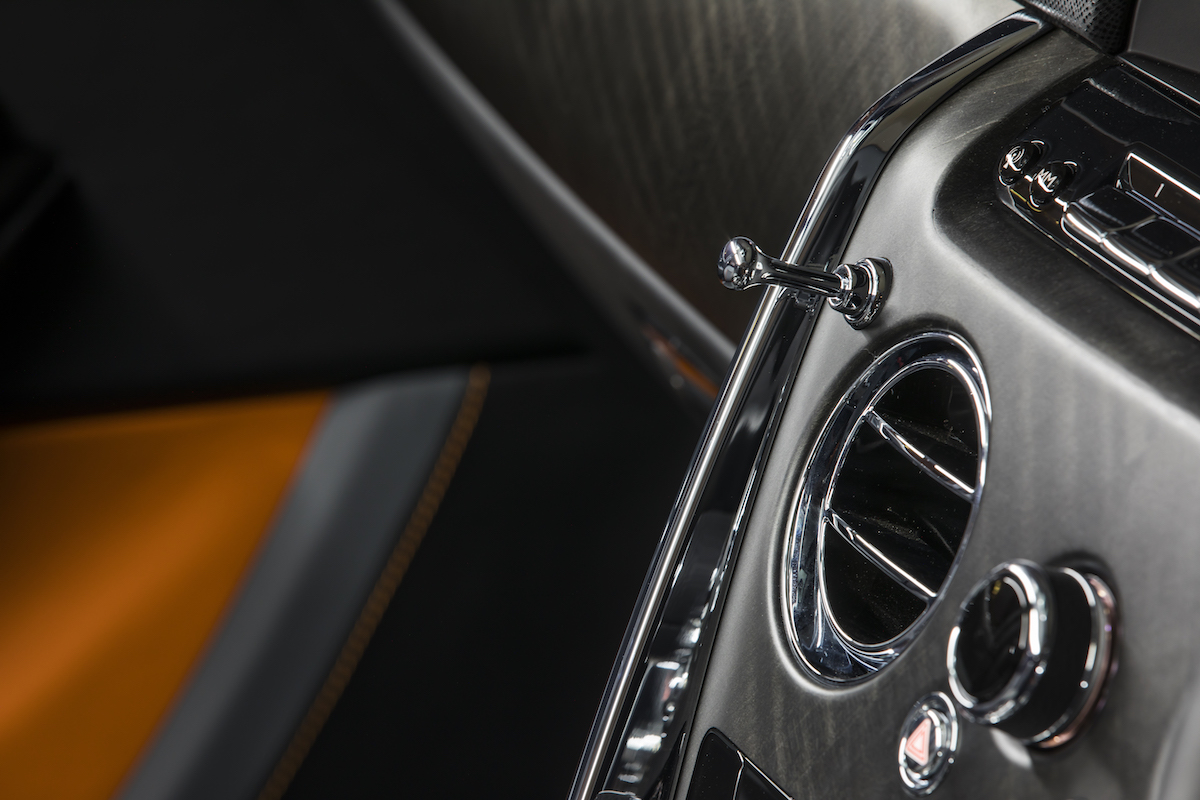 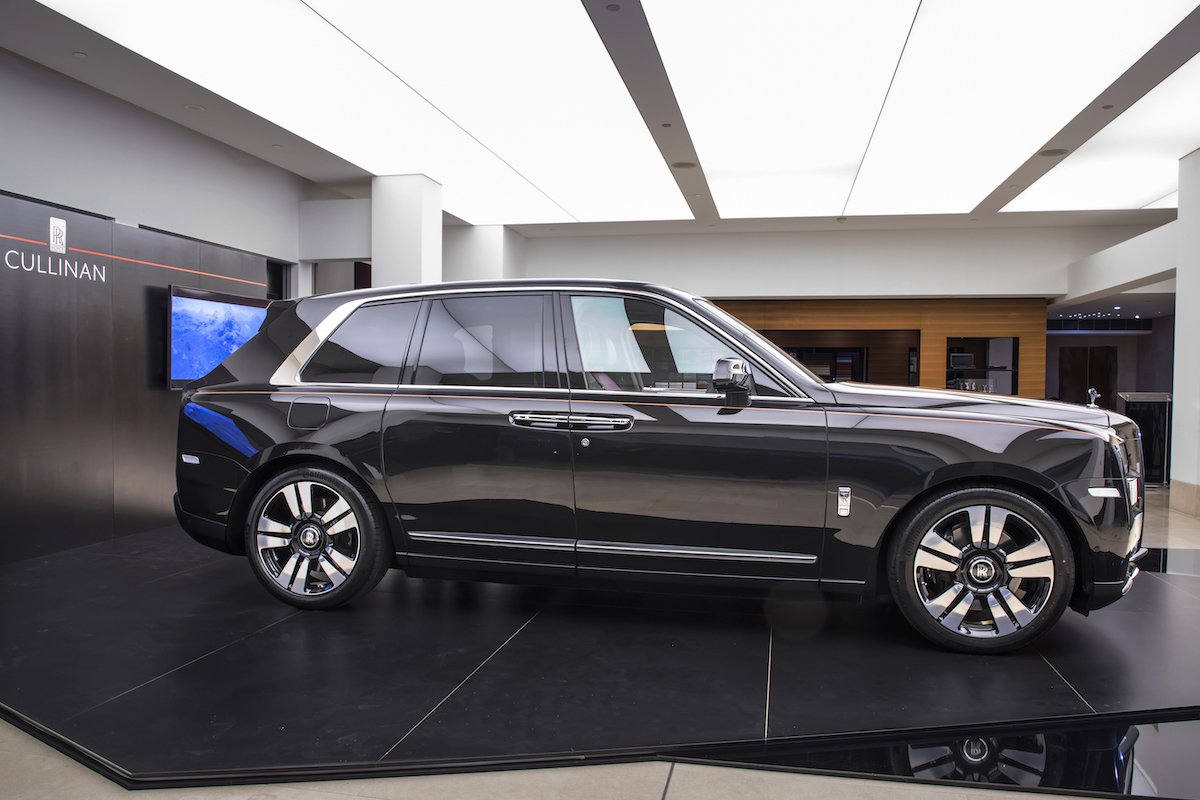 Meanwhile, in an homage to the Rolls-Royce’s of the 1930s, luggage is mounted in tourers on the car’s exterior.

Most innovatively, the Cullinan is a Rolls-Royce that delivers, for the first time, not just luxury but utility as well.

“It’s got a 540-millimetre wading depth,” Hal commented. “That is one of the highest or deepest wading depths available on a super luxury vehicle.

“Eight-hundred and fifty metres of torque – that’s obviously nothing to be sniffed out, but it’s going to be about the way we deliver that torque: effortlessly.”

With the unique offerings of the new Cullinan, Hal says Rolls-Royce is seeing interest from new customers and demographics. But at the same time, he expects the Cullinan to remain just as exclusive as the marque’s other models.