Rolls-Royce has officially released its drop-top model Dawn ‘Inspired by Music’ after its debut at Concorso d’Eleganza Villa d’Este earlier this year. 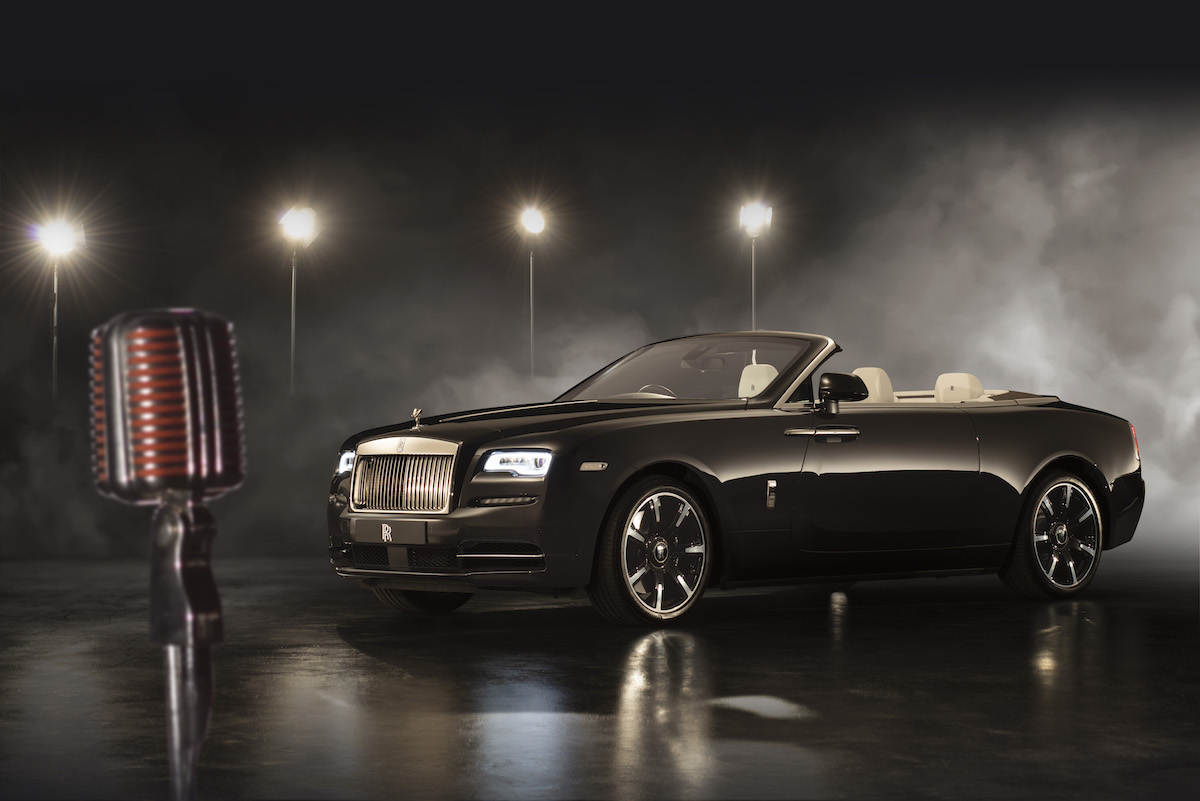 Rolls-Royce’s stunningly classy Dawn ‘Inspired by Music’ debuted at the annual Concorso d’Eleganza Villa d’Este in May – the elegance competition for classic and vintage cars, held on the shores of Lake Como, Italy.

All the specs of Dawn ‘Inspired by Music’

Sporting a luxurious Lyrical Copper exterior paint finish, the motor car features an unrivalled aural experience of the marque’s Bespoke Audio system. This finish is presented with a blend of brushed and polished textures, tastefully inferring the use of copper found in only the very best audio systems. 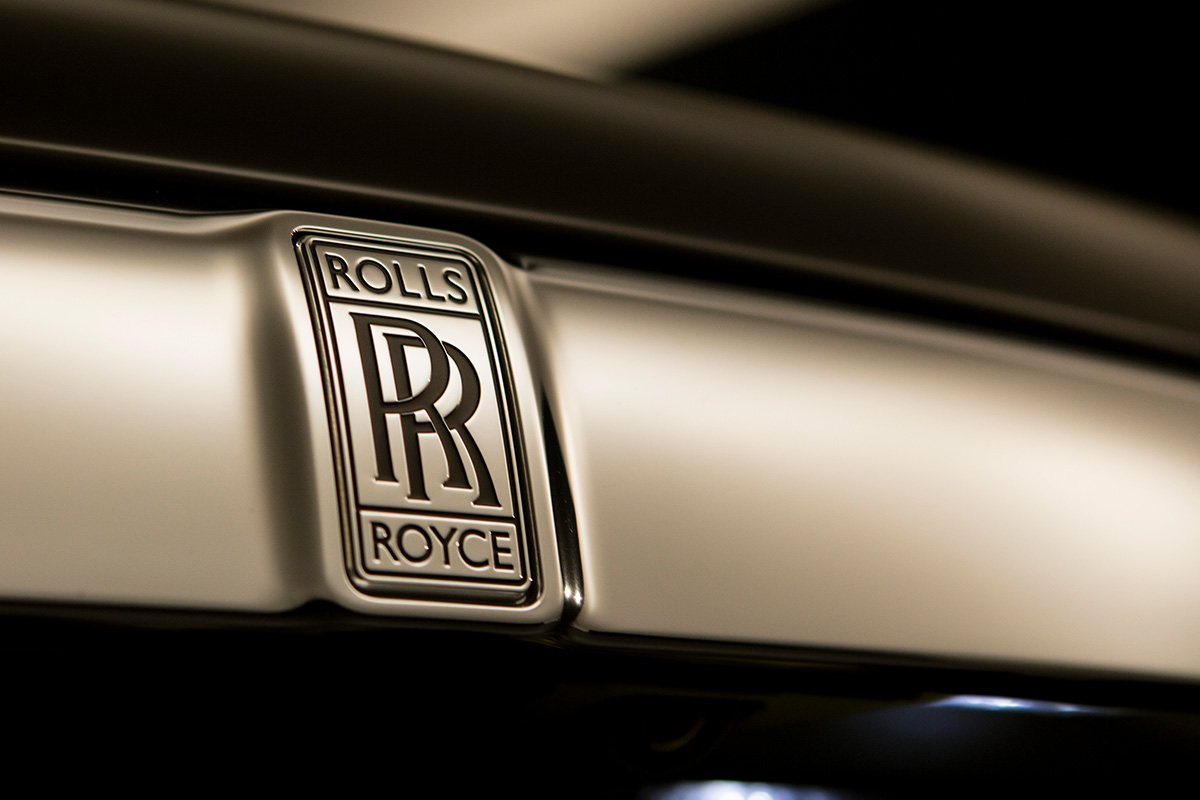 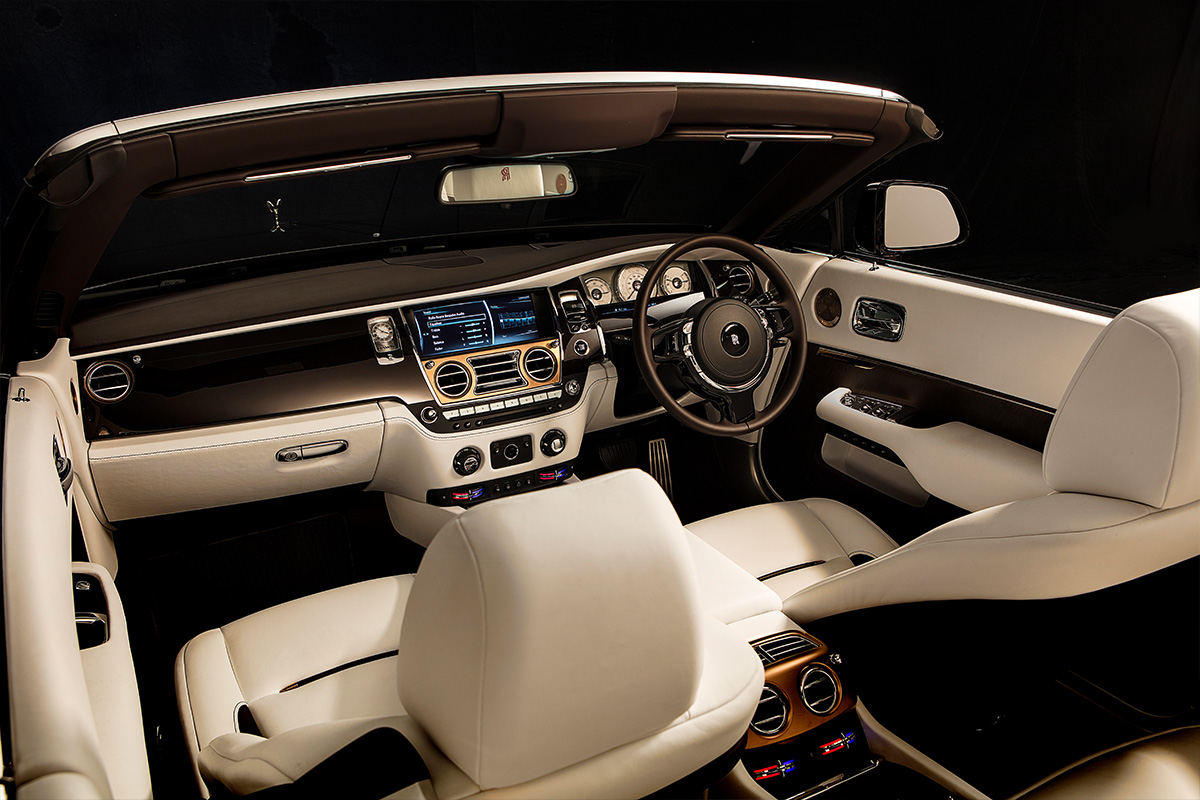 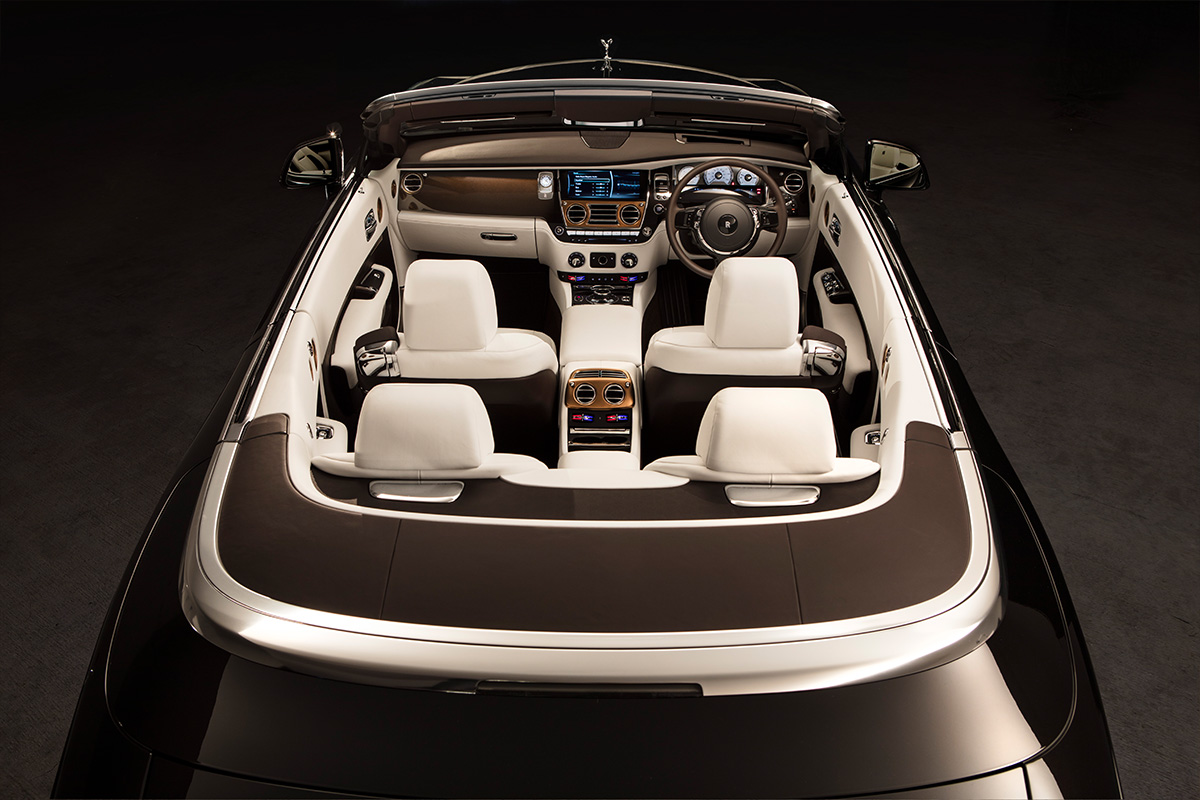 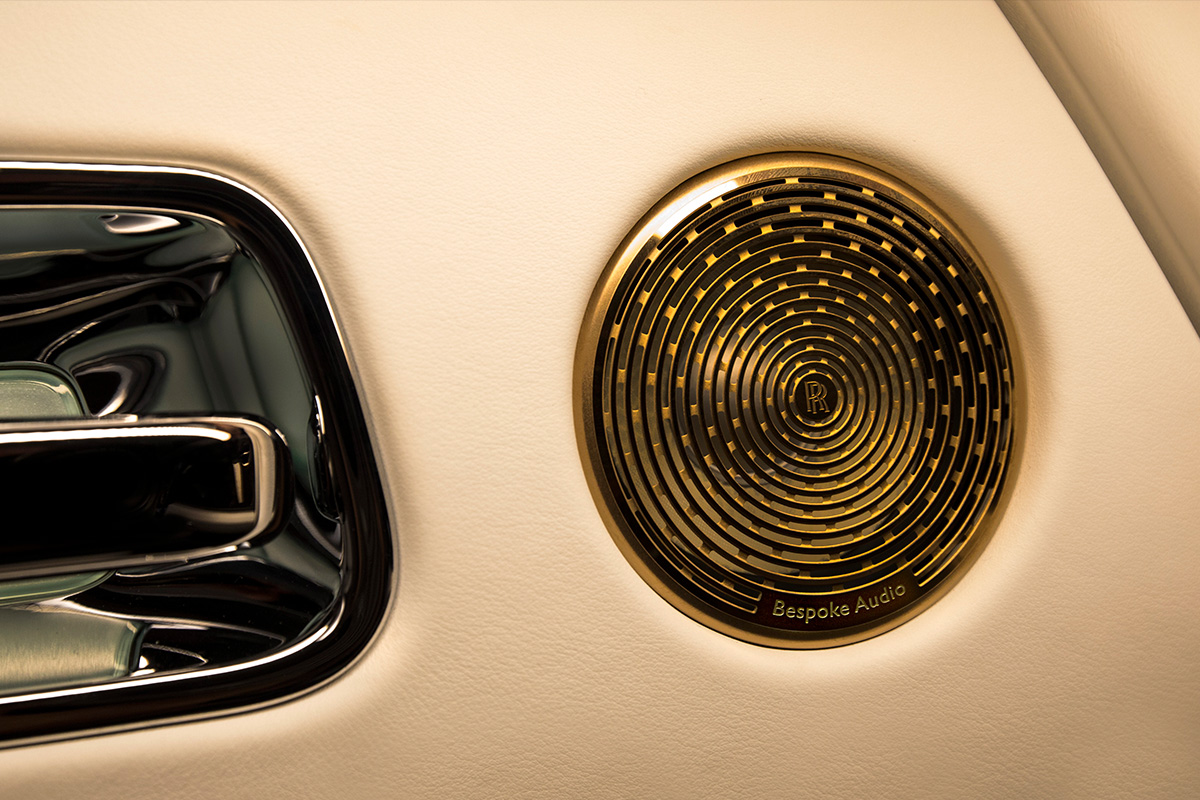 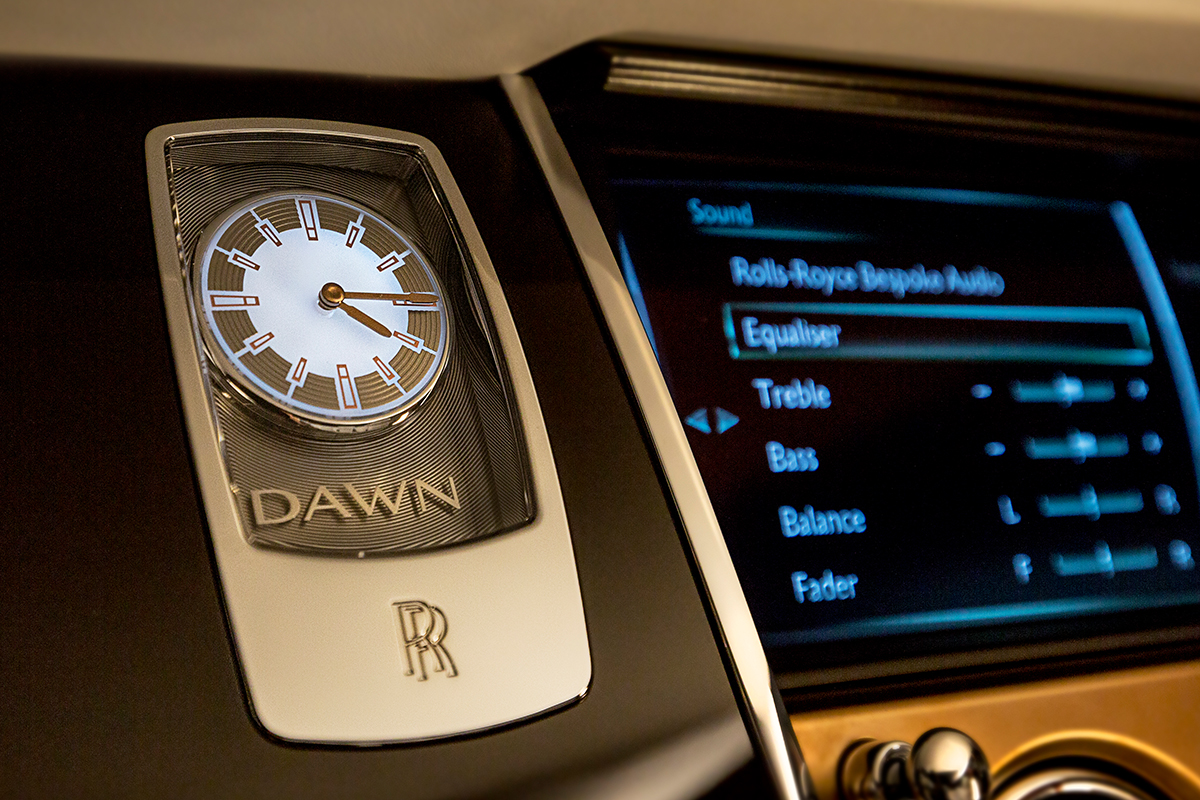 The Andalusian White vehicle body is also a divine alternative.

The car was introduced through a light-hearted music video in which Dawn ‘Inspired by Music’ goes for a royal spin in Rolls-Royce’s anechoic chamber.

All Rolls-Royce motor cars go through this special chamber throughout the build process to detect any unwanted sounds. This very room saw the birth of the world’s most silent car, the Rolls-Royce Phantom.

An exclusive soundtrack accompanies the video, highlighting the windscreen wipers, soft-closing doors, parking lights and other parts. A hyper-sensitive microphone delicately captures all of the mechanical and electrical tones, mixed with deconstructed music stems to create something new.

Over many years, this classic invite-only weekend has possessed an irreplaceable position among beauty contests for timeless automobiles and motorcycles, thanks to its luxe nature, sophisticated atmosphere, and the exclusive crowd of participants.

Rolls-Royce Dawn ‘Inspired by Music’ was one of the 50 cars presented to owners, media, and the automotive elite.

It’s widely agreed that the pool of entrants was particularly exquisite this year, highlighting some of the most sought-after examples of classics from Ferrari, Lancia, McLaren and more.

The theme for 2018 was ‘Hollywood on the Lake’, celebrating the allure of films and many of the classic cars that are featured. 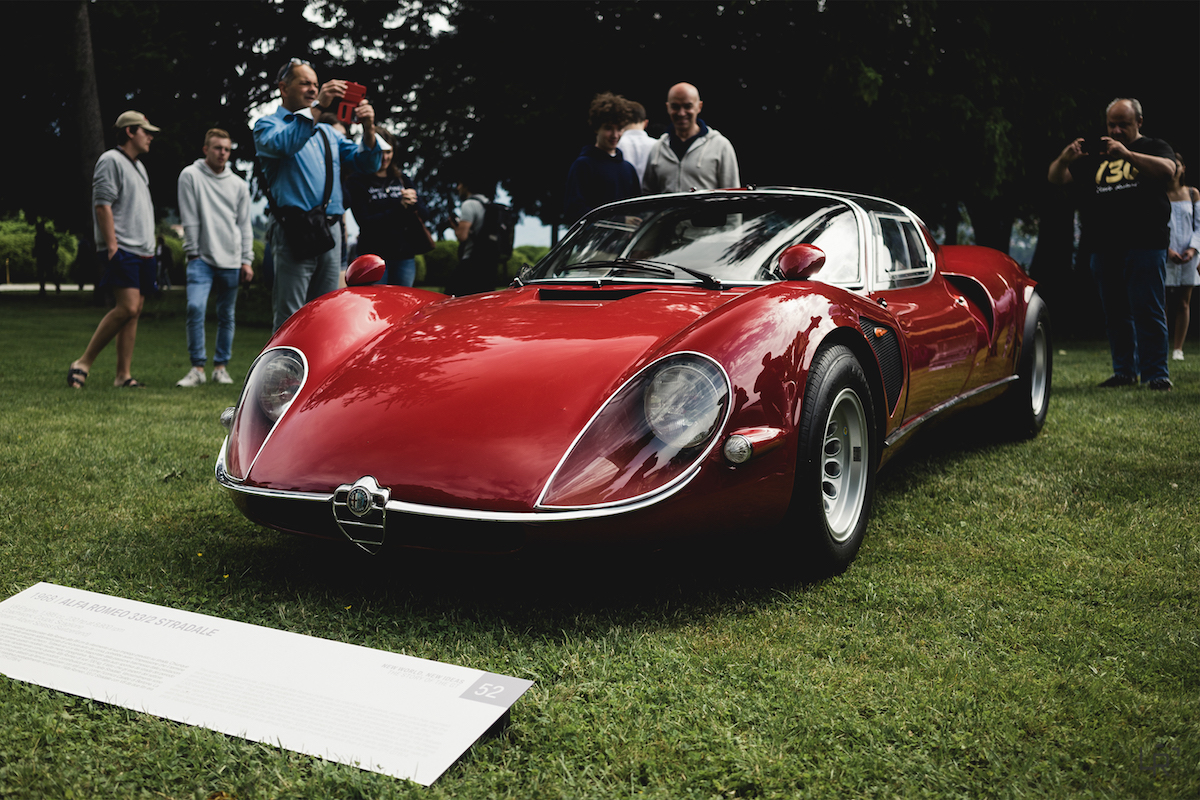 A vivid red Alfa Romeo 33/2 Stradale won the Coppa d’Oro Villa d’Este – an award given based on public vote. Owned by Albert Spiess, a collector from Switzerland, the low-slung, mid-engine sports car is one of only 12 bodied by Bertone designer Franco Scaglione.

It’s fitted with a race car-like interior and gullwing doors, while being powered by a 2.0 V8 engine that can overtake its rivals, thanks to its lightweight frame and lower curb weight.

Perhaps it no surprise that it won the public vote, as fewer models have captivated so many and underscored the marque’s appeal as the 33 Stradale.