Aston Martin has partnered with Eon Productions to craft James Bond’s legendary Goldfinger DB5 for 25 lucky film fanatics. The remakes will mirror every detail of the 1964 dream set of wheels including the iconic revolving number plates. Once reserved for toy-sized models, the magic of the Goldfinger DB5 will become a reality as Aston Martin partners with Eon Productions to recreate the iconic car for just 25 fans worldwide.

Crafted with all the whimsical characteristics of the car in the Hollywood blockbuster – including revolving number plates – the dream set of wheels will also be bathed in Silver Birch paint, just like the 1964 original.

Predicted to be a hit with movie fans and car enthusiasts alike, 007’s legendary automotive quirks will be developed in association with Oscar winner Chris Corbould, one of the leading talents behind the special effects of Bond movies, at Aston Martin Works.

The DB5 will be identical to the spy vehicle that captured audiences’ hearts more than five decades ago, however, only 28 will be created at the original home of the DB5 before being sold for about £2.7 million (approx. US$4.7 million). While 25 reproductions will be made available for sale, one each will be given to Eon Productions, Aston Martin and for a charity auction.

Aston Martin President and CEO Andy Palmer says the connection between the British company and the iconic spy movies is something they are “very proud” of. 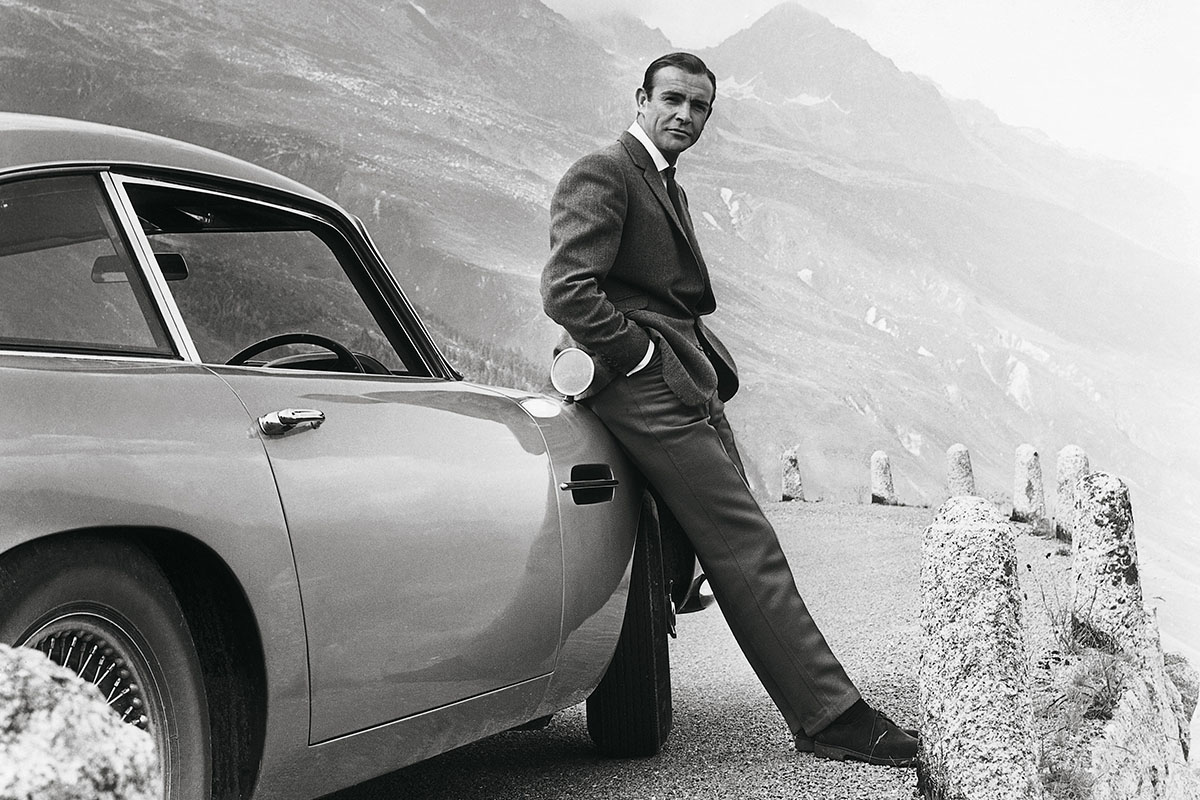 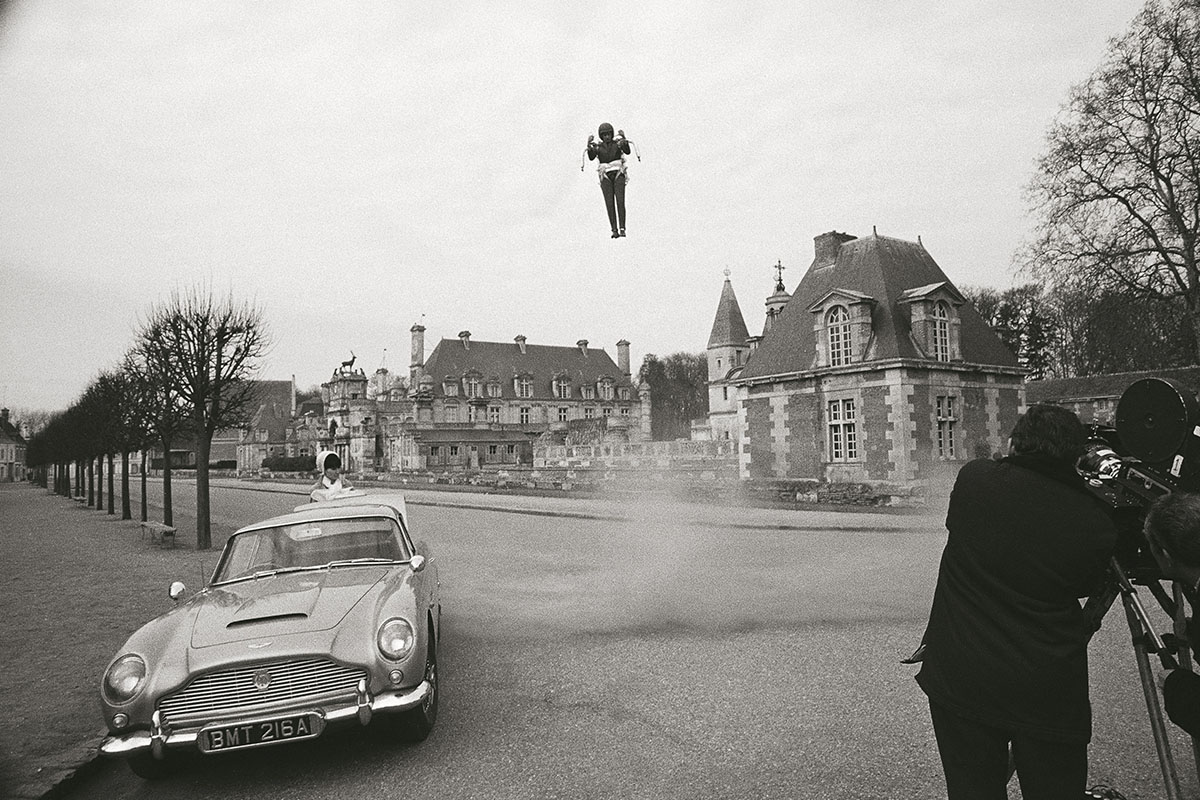 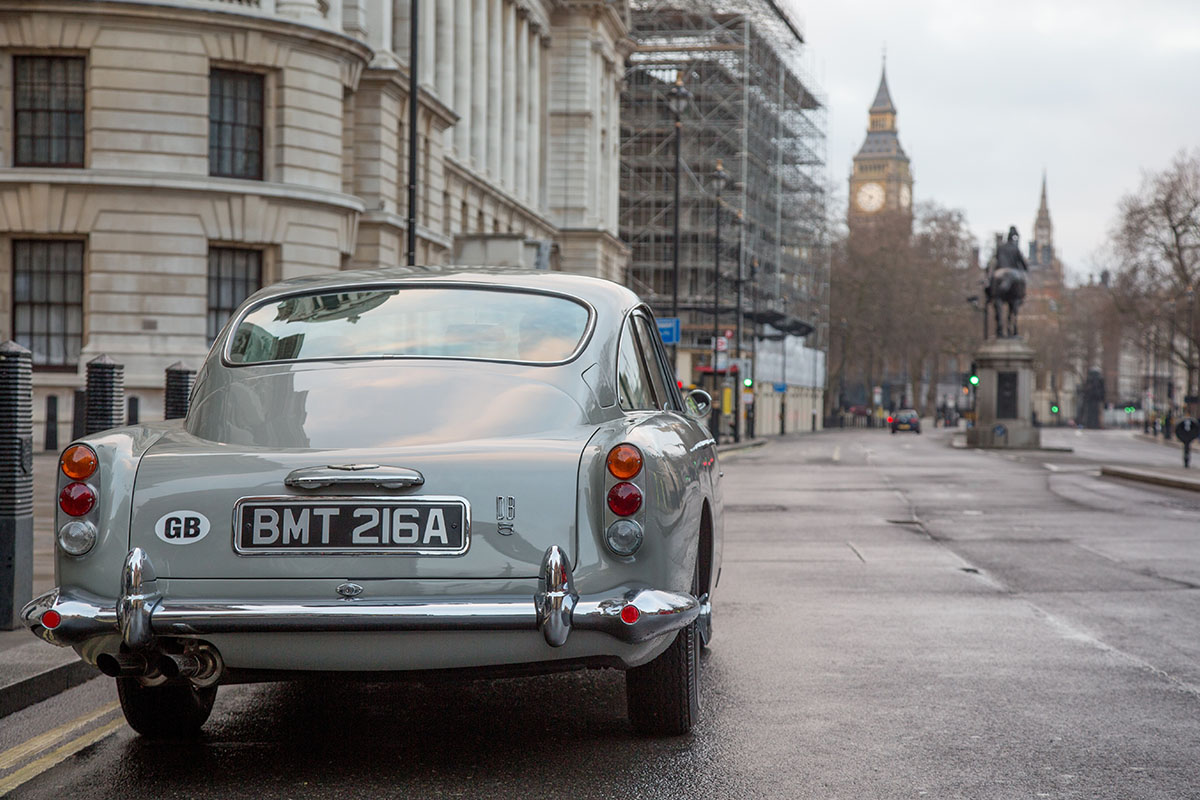 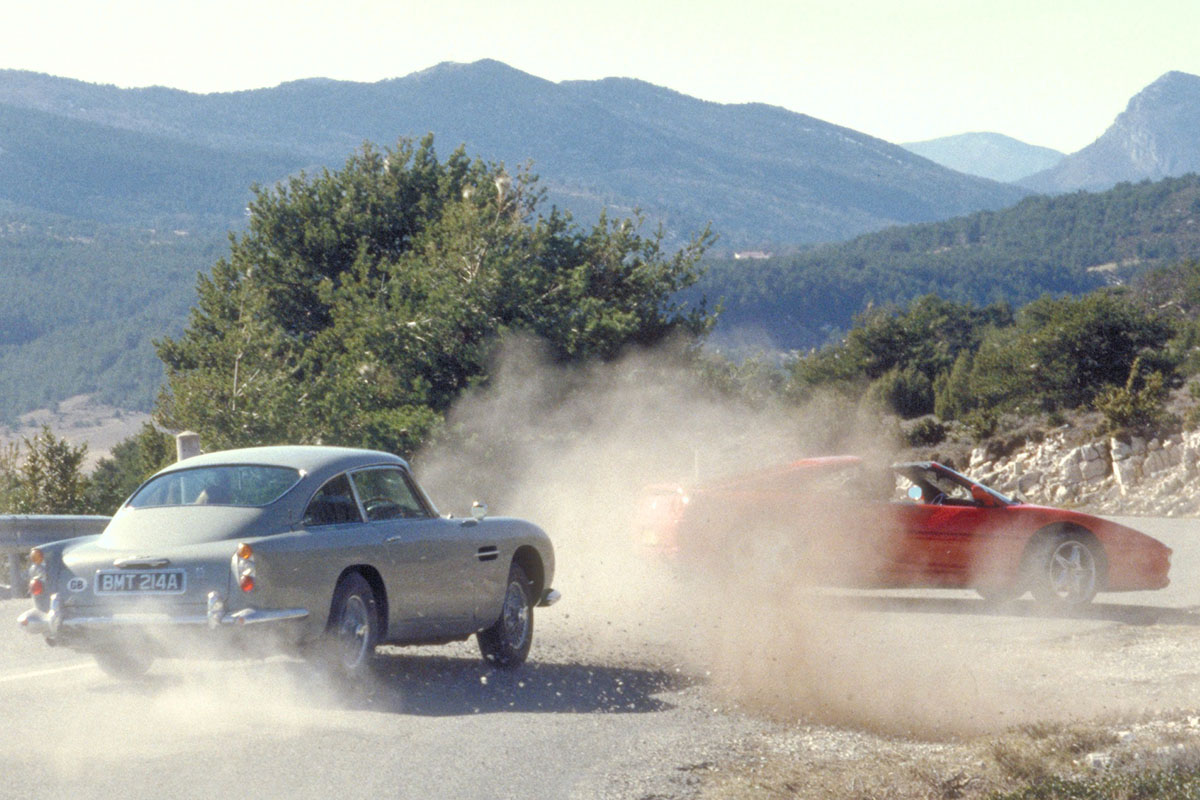 “It is remarkable that the DB5 remains the definitive James Bond car after so many years,” Palmer says. “To own an Aston Martin has long been an aspiration for James Bond fans, but to own a Silver Birch DB5, complete with gadgets and built to the highest standards in the very same factory as the original James Bond cars? Well, that is surely the ultimate collectors’ fantasy.”

“To own an Aston Martin has long been an aspiration for James Bond fans, but to own a Silver Birch DB5, complete with gadgets and built to the highest standards in the very same factory as the original James Bond cars? Well, that is surely the ultimate collectors’ fantasy.”

“The skilled craftspeople at Aston Martin Works and the expert special effects team from the James Bond films are about to make this fantasy real for 25 very lucky customers.”

The relationship between Aston Martin and James Bond has been nurtured for more than half a century (appearing in six more Bond films after Goldfinger) and the extremely rare replicas, which will feature some “sympathetic modifications”, are expected to be released in 2020.

Preceding this unprecedented spectacle, 2.5 million Corgi car models were sold within a year of the movie’s release, and featured ejector seats, machine guns and bulletproof shields.

While the life-size collectors’ addition is unlikely to shoot the driver from the car and will not be road legal, Aston Martin promises it will be “something truly unique”.