An Ipsos study suggests business leaders don’t hold a positive reputation among the public, with distrust outweighing trust in leadership. 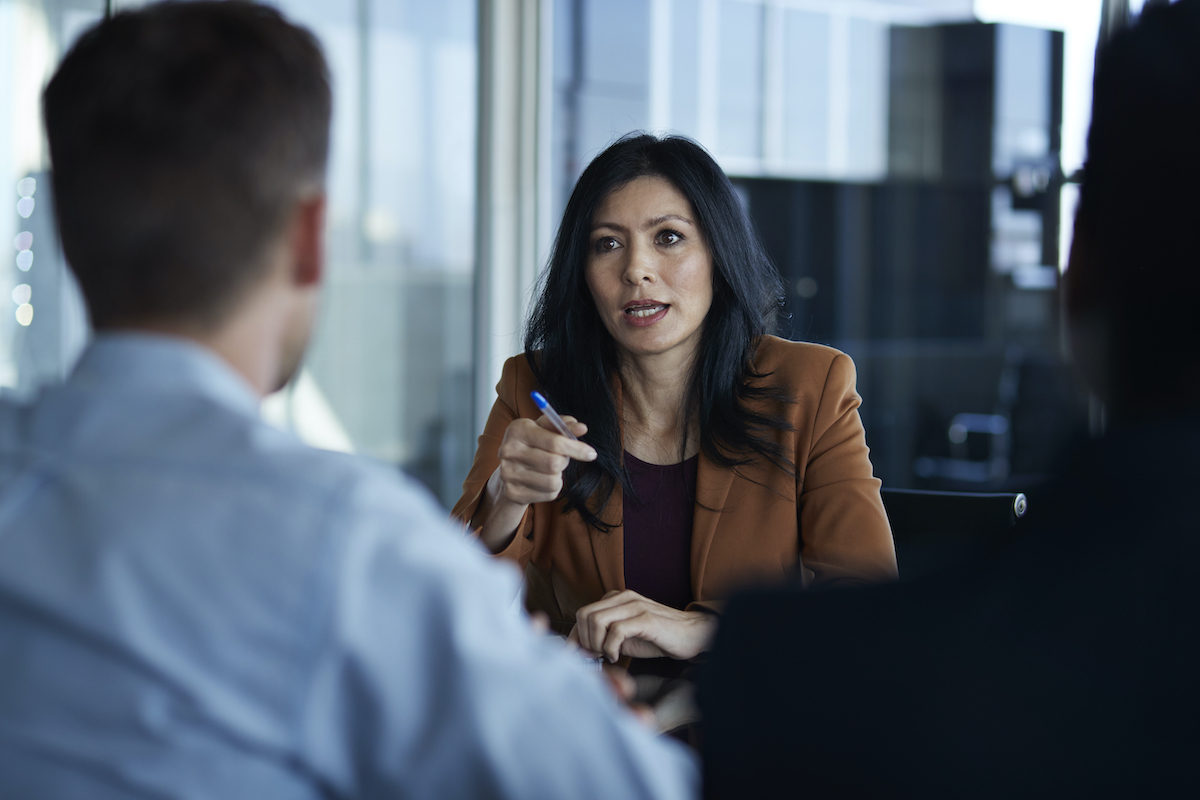 A recent study of nearly 20,000 people across 23 countries from market researcher and consulting firm Ipsos reveals the professions that are considered trustworthy and which ones have failed to earn the public’s trust.

Scientists remain the most trusted profession globally – even despite the apparently high proportion of the population who dismiss scientific consensus on climate change.

They’re followed by doctors and teachers – unsurprisingly, since they provide socially essential services. Police and those in the military are also well-regarded.

Advertising executives are among those least trusted, and two thirds of respondents deem politicians untrustworthy (and only 9% trust them).

Business leaders are also among those whose reputation is under scrutiny, and the results aren’t flattering. Globally, only 22% of people trust business leaders, while 32% outright distrust them.

While the study doesn’t go into the reason behind this perception, a continuing narrative of dissatisfaction with elites (which the study reveals stands at 66% globally) is a plausible explanation.

The survey found that Australia puts less stock in business leaders than the global average. It’s an interesting result, given that Australia was one of only nine countries that were, in general, more trusting.

A similar survey of British adults in 2018 found business leaders had a net 26% untrustworthiness rating. It was still higher than journalists, politicians and advertising executives, but this suggests that trust (or lack thereof) in business leaders has been static.

A broader mistrust of business

The Ipsos paper Trust: The Truth – which this survey forms a small part of – also includes a substantial analysis of trust in business as a whole, and the results are still quite damning.

Oil and gas, pharmaceuticals and banking are intensely disliked, and overall trust in business is low, especially in the US, India and Germany.

But that distrust has been substantially static over the past few years, in much the same way trust in individual business leaders has been.

Respondents thought each of the five specified industries (oil and gas, pharmaceuticals, banking, food and drink, and technology) were generally well-led and competent, which is backed up by their financial success.

But respondents were also more likely to think industries weren’t reliable, well-intentioned or transparent. For each industry examined, around 40–50% of people believed those industries would take advantage of respondents if they were able.

Perceptions of selfishness, secrecy and unethical practices – whether unreasonable or justified – must therefore be addressed by businesses.

Ipsos’s paper advises a few courses of action for businesses to address internally. Organisations should match what they say with what they do. For a brand to generate a trustworthy image, it must rely on clear communication.

But most critically, there can be no inconsistency in this. Failure to live up to this image of trust will undo any work towards that goal. Defined values, transparency and constancy have great potential in overcoming the distrust of corporate communications.

In the age of Big Data, people are also particularly distrusting of the way companies handle customers’ personal data. This could prove a risk due to the dependence of digital services on targeted advertising to fund free services. In the paper, Senior Research Executive Mark McGeoghegan suggests digital media companies may be forced to shift to subscription models.

Automation is another factor the corporate world needs to address; Head of Futures Sarah Castell and Research Manager Rebecca Writer-Davies list several surveys that indicate public uneasiness with the technology. They both go on to suggest that businesses explain the purpose behind the introduction of AI, as well as try to understand its long-term effects (no easy task).

That said, it’s likely insufficient to adjust behaviour internally. It’s been noted that institutional distrust affects every member of that institution, so even well-behaved businesses suffer from a lack of trust that could derive from others acting unethically.

Companies should thus drive change in their industry peers as well. Applying real pressure (via the excising of unethical businesses from supply chains, for example) would probably be more effective than esoteric concepts like thought leadership.

Since for-profit businesses are driven by exactly that – profit – economic pressure could be the most effective option (negative reinforcement rather than positive). After all, discourse around ethical leadership has done little to end Amazon’s involvement with ICE or Nestlé’s overuse of water, two issues that have contributed heavily to public distrust of business.