Why respecting human rights is good for business

Australia has just passed the Modern Slavery Act: this is how businesses should respond. 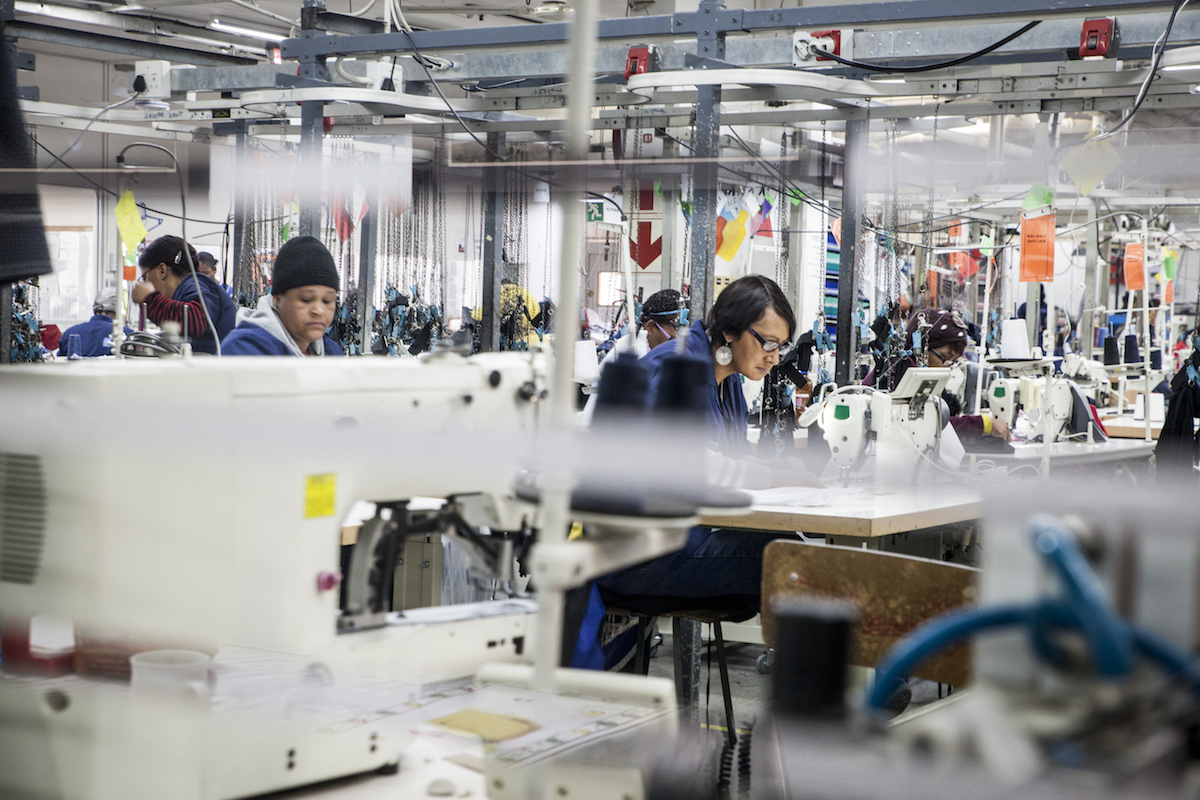 This week, the UN celebrates the 70th anniversary of the Universal Declaration of Human Rights and, slowly but surely, the world’s standards have progressed since its adoption in 1948. In Australia, the government recently passed the Modern Slavery Act 2018 that will take effect on 1 January 2019.

Businesses and other organisations with an annual turnover of A$100 million or more will now be required to report annually on the risks of modern slavery in their operations and supply chains, the actions they have taken to assess and address those risks, and the effectiveness of their response.

Despite the advancements, there’s still a long way to go. The Global Slavery Index 2018 estimates more than 15,000 people are working in slave-like conditions in Australia in industries including agriculture, construction, hospitality and cleaning services.

“This Act provides a way to address some of the worst human rights violations of our times – that of modern slavery. If businesses do comply with their obligations, it is very likely to result in widespread changes and standard-setting across industries over time that will have a positive effect on the lives of workers,” says Chairman and Managing Director of Konica Minolta Australia David Cooke.

In 2016, Konica Minolta decided to take a different approach to business and established its Ethical Sourcing Roadmap: a strategic plan setting out its vision for understanding its supply chains, engaging with its suppliers and working together with other key stakeholders to respect and protect the human rights of workers in its supply chains. This year, the Australian Human Rights Commission nominated the company as a finalist for the Business Human Rights Award.

Cooke believes consumers increasingly want to buy products from companies that are ethical and sustainable, and investors are demonstrating this same trend. “It’s the right thing to do, and it makes good business sense,” he says. “I would encourage other companies to start by understanding the nature of the problems that ethical sourcing might address within their own industries; having visibility of their supply chains and assessing their human rights risks; and then addressing the most salient risks.”

“It’s the right thing to do, and it makes good business sense.”

Nicole Gillespie, Professor of Management at the University of Queensland Business School, agrees. “Businesses that consistently operate in a socially responsible manner enjoy many benefits,” she says. “One of the most important is that they earn and retain the trust of their stakeholders: their employees, customers, investors, suppliers, and regulators.”

What can businesses do to demonstrate socially responsible behaviour?

Should a company fail to meet these criteria or discover they have made a negative impact in some way, Gillespie says they will be judged more by how they respond to the mistake than the mistake itself.

“People accept that mistakes can occur. A robust response involves four stages: an immediate response; a thorough, accurate and timely investigation into what went wrong; convincing stakeholders the company has its house in order and can prevent future problems from occurring; and communicating with stakeholders throughout the process that it has learnt its lesson and made amends.”

The advantages of ethical business practices for everyone involved are clear. As the world witnesses “increased awareness, dialogue and debate among senior leaders and executives about community expectations of corporate social responsibility”, Gillespie believes businesses must cultivate “decision making, strategy formation and enactment” to be effective.

As Cooke says, “Ultimately, businesses exist for people: the people who work within them, invest in them, and buy from them, so people care about the impact companies they are connected with have on the human rights of others.”