Why your business needs to develop agility to thrive

At a time where nimble players and business models can swipe profitable niches, you need to develop agility as your best competitive capability. 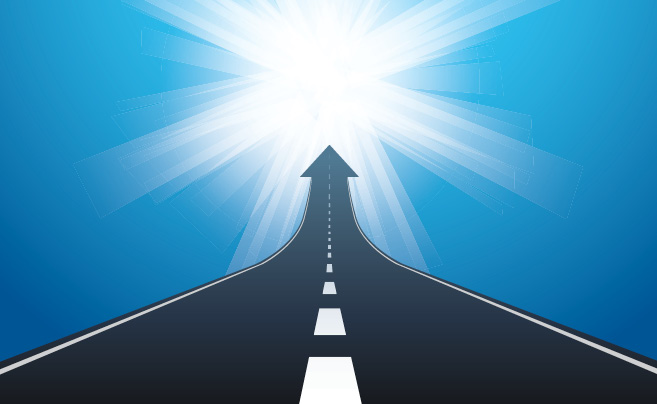 In his famous text Tao Te Ching, the Chinese philosopher Lau Tzu wrote that “the soft and supple are the companions of life, while the stiff and unyielding are the companions of death”. In this way he espoused a deep position on agility, which can also be found throughout the most famous of Chinese strategic texts. Only recently have we in the corporate West come to appreciate a philosophy that stresses agility and flexibility as a source of strength that can overcome powerful opposition.

The agility of smaller players

Our appreciation for agility may have derived from recent examples of victory on the part of smaller and bolder players. Around 4 years ago, the Australian taxi industry consisted of an apparently unassailable oligopoly; now it is collapsing under an Uber assault based on convenience, clean cars and timely arrival. One can buy electricity online from month to month in a stunning example of online disintermediation of retail electricity markets. Or design a pizza over the internet, and take a share of the profits if others like the concoction. The problem for established enterprises is that challengers like these are attacking profitable niches with customer-centric propositions, often in market segments that may have previously seemed impenetrable.

These examples and many more require a response from large enterprises. They can only hide for so long behind the castle wall when the enemy is digging tunnels underneath the battlements. So, how to respond?

As organisations become larger they have access to greater resources, but they also develop command and control systems that have the potential to drive entirely the wrong behaviours.

They can develop long and bureaucratic decision processes, and a powerful conservatism as executives seek to protect their political capital.

In one recent example, a creative cell in a large enterprise had identified an ingenious new product that could help arrest loss in market share. Others could replicate it, but this company could get there first and probably do so by several months. It was a great opportunity to start to reinvent their brand as an ‘innovator’. They started the right way by pulling together an ‘agile’ team to design a prototype solution. On the surface it seemed that this team conformed to the basic principles to develop agility: they had a clear mission; they were self-directed; and they had design-authority. Yet all was not as it seemed.

It turned out that there were 2 important pieces missing from the agile framework. For even though the team produced a quite brilliant solution in record time, the sponsor changed as a result of a bureaucratic reshuffle, so they lost their passionate risk-taking champion. Then, to make matters worse, the enterprise determined to ‘tighten program governance’, which was code for a reduction in funding. The project died in design. Eight months later the 2 major competitors launched a similar product (this was not a coincidence, corporations can leak IP like a sieve) and a beautiful opportunity had been lost.

The lesson here is that agile is not just about a methodology. It’s also about commitment to a pathway that involves executive support, courage and funding. It’s the nature of agile that the financial pathway cannot be entirely clear from the beginning, because by its definition agility means responding rapidly to the environment rather than sticking to a plan. Under any meaningful construct the plan is a guideline, to be adjusted in response to the real market and the evolving challenges.

However, most importantly, leaders must have realistic expectations of the journey towards greater agility. They must appreciate that agility is not about uncontrolled risk-taking: quite the opposite, its responsiveness aims to reduce risk by rational adaption. The outcome cannot be accurately predicted up-front. So, for innovative programs, corporate planning schemas that demand certainty, as opposed to sensible direction, are fundamentally flawed. You can only be directionally correct. If you think you can plan innovation with precision, then your journey to agile is dead before you begin.