How the mighty CEOs fell: the anti-harassment lessons your company must learn

As record numbers of CEOs are forced out by accusations of harassment or bullying, how are companies ensuring that a healthy workplace culture goes all the way to the top?

New records were set for CEO turnover in the US during 2019. A staggering 1,640 left their jobs, a 13 per cent increase on the year before, many falling foul of the greater emphasis being placed on personal responsibility and less tolerance of toxic or bullying cultures.

The #MeToo movement led to a long overdue reassessment of acceptable workplace behaviour, and C-suite execs were no longer as immune from accountability.

Meanwhile, more companies are scrambling to buy insurance to cover themselves for sexual harassment claims. In the US, the market has ballooned to around US$3 billion, though some women’s groups have claimed the policies could create a culture of silence and allow perpetrators to avoid responsibility.

The unprecedented blood-letting has claimed some high-profile scalps.

It seemed barely a day went by without fresh accusations against company bosses or powerful celebrities. The aftershocks swept through boardrooms the world over, though not all took them as seriously as they might have. A survey of 400 directors in 2017 found nearly 80 per cent hadn’t even discussed the topic of sexual harassment, let alone looked into their own exposure.

But most CEOs have recognised the importance of maintaining a safe, healthy workplace where any kind of bullying or harassment is dealt with decisively. 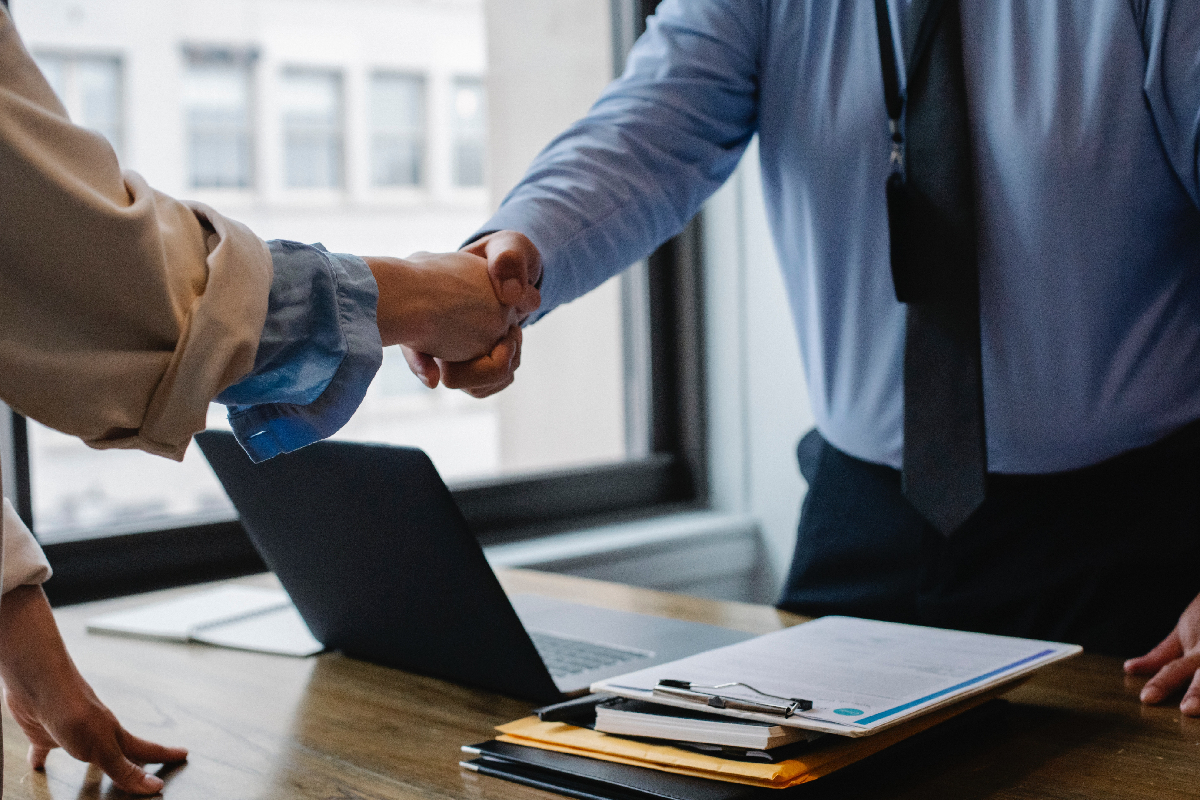 The key to avoiding temptation is taking a stand before a dangerous situation presents itself, according to Maverick Leadership author Hugh Latif.

“If you wait to decide what to do only when you’re tempted, you assume high risk because emotions may take over the brain,” he argues. “It’s a far better idea to set personal guidelines for how you will handle social situations ahead of time. This might include a policy about one-on-one meals or driving somebody home after hours.”

The Washington Post’s Jena McGregor argues that compulsory sexual harassment training is usually ineffectual as it’s main purpose is to protect the company, not individuals. Research has found that male employees take it less seriously than females, blame the victim more and claim it won’t stop behaviour like telling lewd jokes.

US academic Shannon Rawski advocates ‘bystander training’ to encourage anyone witnessing harassment to report it rather than dismissing it as ‘not my business’.

No employee really believes that their human resources department is on their side. Its prime concern is protecting the company, its head reporting directly to the CEO. Studies have shown that many fear their career would effectively be over if they made an official complaint about a senior manager and there’s little evidence that they are effective in combating harassment.

Leadership strategist Rodd Wagner advises bypassing the department altogether and informing a board member of any serious misconduct. “The board outranks the CEO, and its members have legal obligations that require them to take such matters seriously,” he says.

There’s understandable scepticism when a company announces it is investigating itself over misconduct allegations. Even if the complaints are completely without merit, will justice really have been seen to be done?

Crisis management expert Davia Temin says that the only solution is to engage a law firm. She believes that every single accusation of sexual harassment should be elevated to board and C-suite level and then handled with empathy. If a confidential hotline for reporting abuse is set up, that too should report to the board rather than HR.

A CEO should not be permitted to have a relationship with an employee, no matter where they work in the company as the risks of messy splits and lawsuits are too great. That’s the view of Johnny C Taylor, CEO of the Society of Human Resources Management. “It also undermines the idea of meritocracy and the idea that everyone has a fair shot,” he says.