Why influence is a competitive advantage

To retain competitive advantage in today’s world, leaders can’t rely on traditional hierarchies to get things done. They need to be able to influence people to build up support. 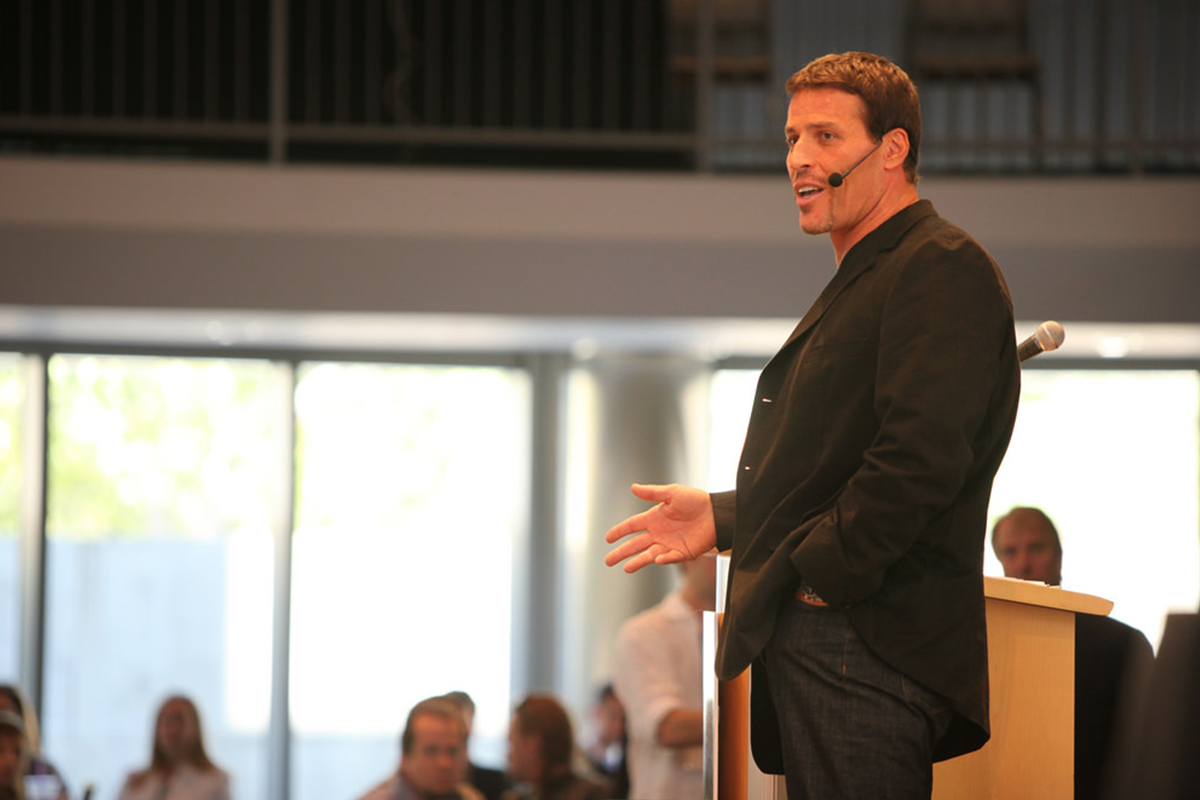 As organisations confront a wave of disruption so great the World Economic Forum is calling it the Fourth Industrial Revolution, leaders are being expected to always outperform and achieve more, with fewer resources.They are under constant pressure to find new ways to outsmart their competitors, gain more market share and cut costs by making change happen in their organisation.

In such an environment, being able to influence operates as the leader’s source of competitive advantage as it facilitates this happening more easily and swiftly. Successful leaders know how to influence. They know how to get things done through other people and are aware of the environment in which they are operating.

They are adept at using their inner sense of power to secure outcomes, rather than overtly wielding that power over others. They focus on engaging and consulting to secure insight and input into the issue, and to build collaborative relationships.

In doing this, they recognise they can’t rely on traditional hierarchies to get things done anymore, as the organisational dynamics are different.It’s about understanding who influences whom and knowing how decisions are made in the organisation, so they can then identify the best avenues to pursue to influence outcomes.

This includes being prepared to step into difficult conversations and to listen well, to ultimately secure optimal outcomes. Leaders want their team to be able to influence as well. The more the team is able to work with people and navigate the internal silos and bureaucracy, the less the leader needs to intervene and remove roadblocks on their behalf.

Influential leaders strive to ready their team to adapt to this dynamic environment, recognising both the immense opportunities and considerable challenges that exist. The 2017 Deloitte Human Capital Trends study, which surveyed more than 2,500 companies in 90 countries around the world found one of the biggest challenges is the ‘overwhelmed employee’.

Employees in large organisations feel busy, but often with little output or progress to show for their effort. This is because it’s hard to get things done. It’s hard to navigate the complexity and the institutional silos. There are also endless meetings, countless stakeholders to consult and shifting goalposts.

The more a team can influence, the better they are able to work around those challenges and continue to make progress. This is critical, as backed up by a 2010 Harvard study, which found that a lack of progress is one of the biggest demotivators in the workplace.

People want to feel they are making progress on work that matters, and that their manager has their back. If their manager is powerless to influence outcomes, this impacts the team’s morale.

When a leader can’t influence they are out of the loop on issues that matter. Uninvolved in critical decisions. Their voice goes unheard. All of which makes it harder for them to get things done. And leaders who can’t deliver results, don’t progress. Their career stalls and eventually goes backwards. This impacts their career, while negatively impacting those around them.

If a leader wants to sustain and accelerate their career progress in today’s world it’s less about their technical skills, and far more about their ability to cut through the noise, get traction and build support. In short, it’s about influence.

Michelle Gibbings is a change leadership and career expert, and founder of Change Meridian. She is the author of Step Up: How to Build Your Influence at Work.  Obsessed with unlocking high-impact choices to accelerate meaningful progress, Michelle is enabling a new breed of leader – one that’s fit for the future of work.