Under a negative rate policy, central banks penalise financial institutions for holding on to cash in the hope of boosting lending 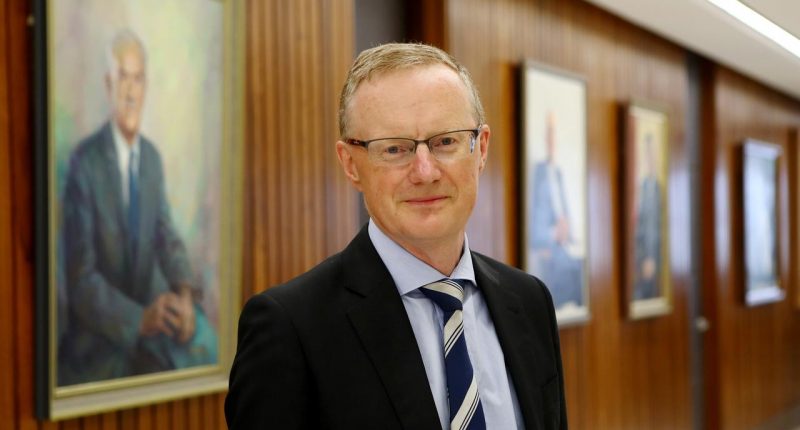 The Reserve Bank of Australia has cut the official interest rate to 0.10% in its first major move since the country entered recession.

The Reserve Bank of Australia will also purchase A$100 billion in five- to 10-year government bonds over the next six months, Reserve Bank Governor Dr Philip Lowe said in a statement.

“With Australia facing a period of high unemployment, the Reserve Bank is committed to doing what it can to support the creation of jobs,” Lowe said.

“In Australia, the economic recovery is underway and positive GDP growth is now expected in the September quarter, despite the restrictions in Victoria. It will, however, take some time to reach the pre-pandemic level of output. In the central scenario, GDP growth is expected to be around 6% over the year to June 2021 and 4% in 2022. The unemployment rate is expected to remain high, but to peak at a little below 8%, rather than the 10% expected previously. At the end of 2022, the unemployment rate is forecast to be around 6%.”

The central bank had previously flagged it would not take interest rates lower than 0.25%, with today’s decision signalling a significant change of heart.

However, three countries have official interest rates below zero – Japan, at -0.1, and Denmark and Switzerland, at -0.75%. Bulgaria, Norway, Sweden and the Eurozone have a bank interest rate of zero.

Apart from lowering borrowing costs, advocates of negative rates believe they help weaken a country’s currency rate by making it a less attractive investment than that of other currencies. A weaker currency gives a country’s export a competitive advantage and boosts inflation by pushing up import costs.

China, the only country with a positive GDP in the second quarter, has an interest rate of 4.20%.