Within a week, ZeroAvia has reported US$37.7 million in new funding for further development 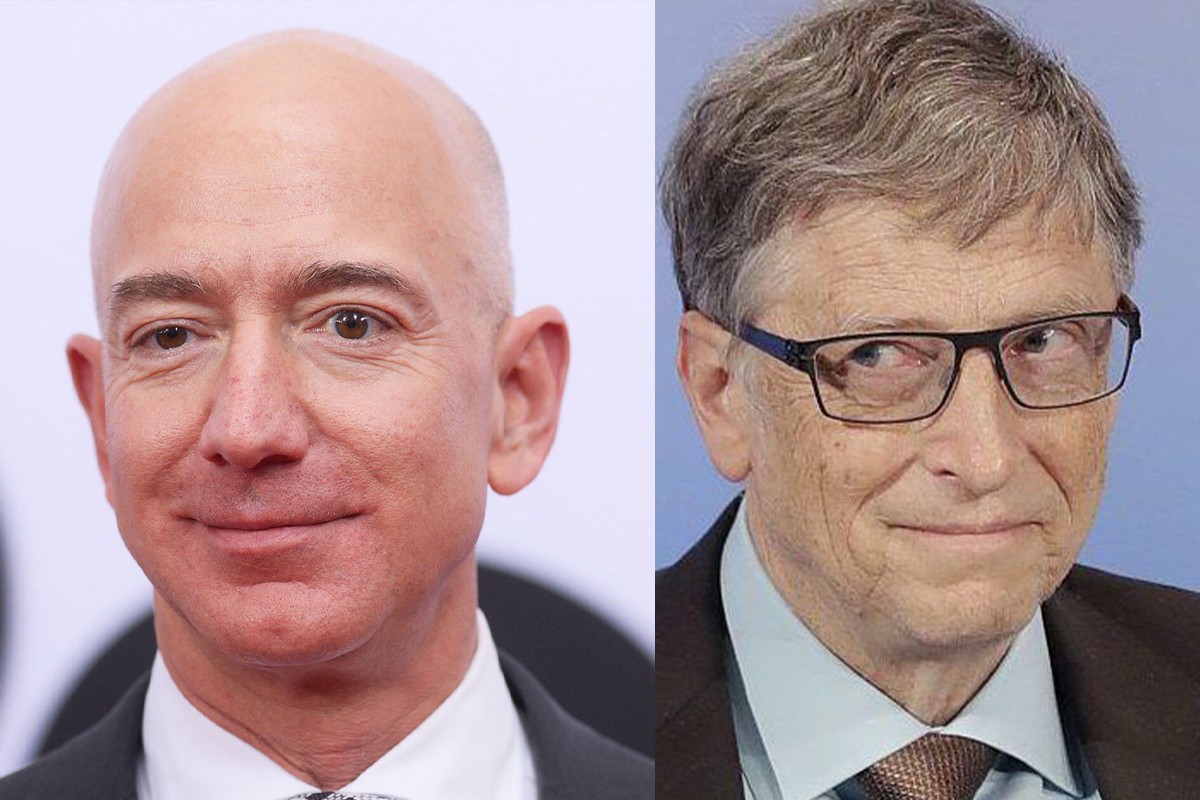 The company is a working to develop hydrogen-electric technology and includes Bezos’ Amazon and Gates’ Breakthrough Energy Ventures among its investors.

ZeroAvia announced on Wednesday that it had secured US$21.4 million from Amazon’s Climate Pledge Fund, Breakthrough Energy Ventures, Ecosystem Integrity Fund, Horizons Ventures, Shell Ventures, and Summa Equity, and another US$16.3 million from the UK government. It’s also joining with British Airways to accelerate the airline’s transition to hydrogen.

That means that within a week, the company, whose Founder and CEO is Val Miftakhov, has reported US$37.7 million in new funding. Total funding since inception is US$49.7 million.

“Our most recent milestone achievements are closing the gap for the airline industry to begin its transition away from fossil fuels,” the CEO said. “In fact, over 10 forward-looking airlines are now gearing up to implement our powertrains when they are ready in 2023. “Both aviation and the financial markets are waking up to the idea that hydrogen is the only meaningful path towards large-scale, zero-emission commercial flight. Powering a 100-seat plane on hydrogen is not out of the question. We feel deeply grateful to our top-tier investors for joining us in the next phase of our exciting journey; to bring in a new golden age of aviation.”

Aviation is a huge contributor to the carbon emissions that cause global warming, and the industry, along with the shipping industry, will be one of the hardest to decarbonise. Electrification technologies have yet to find ways to propel aircraft or move massive seafaring vessels. A consensus of thinking is emerging among technologists that hydrogen will be the best solution to ensure zero-emission flights can become a reality.

ZeroAvia said the funding will allow it to develop and test its technology, which aims to replace conventional engines with hydrogen-fuelled technology. It recently completed the world’s first hydrogen-powered flight of a commercial aircraft, with a six-seat aircraft flying for around 15 minutes in England before landing.

It plans to extend that to a 400-kilometre flight – the distance from London to Paris – by the end of March 2021.

“I’m a big believer in hydrogen from the perspective that if I have enough zero carbon hydrogen, and it’s cheap enough, then I can do anything,” said Eric Toone, Executive Managing Director and Science Lead at Breakthrough Energy Ventures.

Miftakhov is a serial entrepreneur. His last company eMotorWerks was sold to Enel. It was his experience building eMotorWerks that led him to explore hydrogen as the solution for the aviation industry.

“Batteries aren’t energy dense enough for the amount of energy you need for the aircraft,” he said. “Aviation is the most energy intensive form of transit… and you can’t stop in the middle.”

Initially, the company will go to market with retrofits for the 10- to 20-seat aircraft in use on short-haul flights across Asia and the Caribbean, Miftakhov added.