These luxury companies are helping raise money for the horrific bushfires. 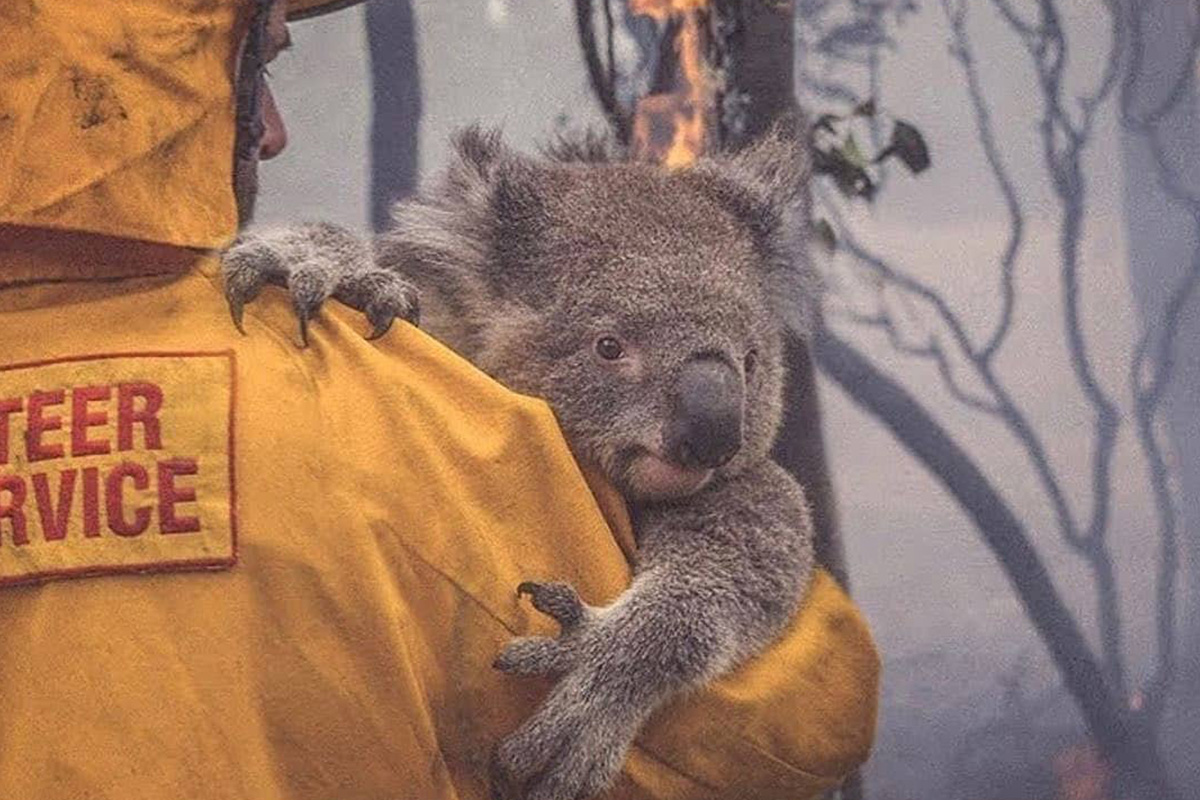 Terrifying bushfires have ravaged at least 10 million hectares in Australia, and the devastation has made an impact on people all over the world.

The fierce flames have already swallowed thousands of homes, wiped out an estimated one billion animals and killed at least 24 people nationwide, including three firefighters.

As the brave firefighters – many volunteers – Australian Defence Force and firefighters from New Zealand, Canada and the US battle the blazes, which are larger than the countries Belgium and Haiti combined, it’s only halfway through the Australian summer, so the worst could be yet to come.

While the bushfire crisis has generated more than A$200 million in donations, including Celeste Barber’s extraordinary efforts that have raised A$50 million (and counting), some of the world’s largest businesses are raising more much-needed funding.

From Kering recently announcing additional initiatives to take place in “solidarity with the Australian people” to Balenciaga unveiling its charitable clothing appeal, here are some of the efforts being made by global luxury brands.

The French company has released a koala-inspired clothing line to support the fight against Australia’s bushfires.

Tens of thousands of koalas have perished as a result of the bushfires, with experts claiming up to 30% of the New South Wales population has been wiped out. 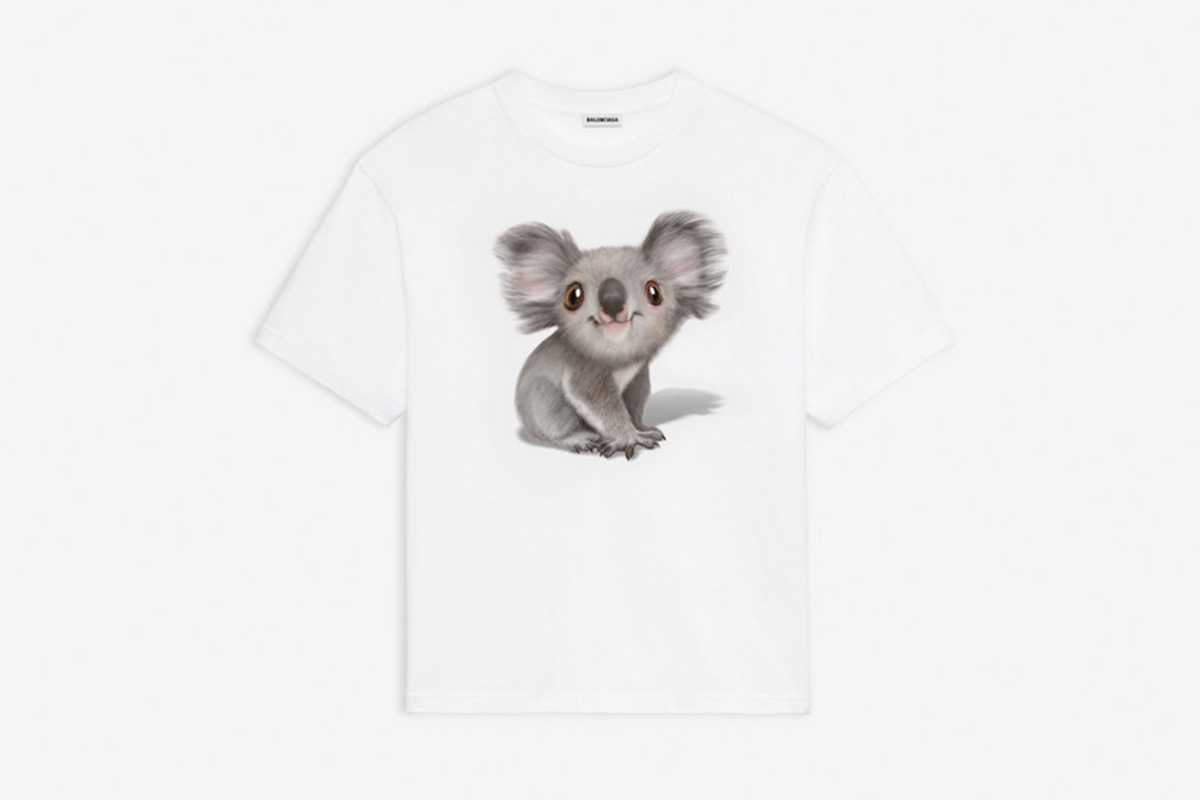 “In response to Australia’s ongoing bushfire crisis and in addition to the donation announced yesterday by Kering, Balenciaga has decided to release T-shirts and hoodies that feature an image of the vulnerable Australian koala,” Balenciaga announced on Instagram.

“100% of the proceeds from the sale of these pieces will be donated to the most appropriate local conservation organisation selected by the Kering Group and Balenciaga sustainability experts.”

The luxury umbrella for brands including Gucci, Saint Laurent and Pomellato donated A$1 million in response to the bushfire crisis to “support the efforts of the Australian people to fight the wildfires”.

“These funds will be provided to the most appropriate local organisations selected by the Group’s sustainability experts,” the company announced.

Kering has also pledged to participate in future reforestation and biodiversity programs.

The luxury fashion company pledged to donate 100% of its online and instore profits to Currumbin Wildlife Hospital for a 24-hour period.

“Together let’s make a difference,” Rebecca Vallance shared on Instagram. “Our beautiful homeland is being ravaged by hundreds of fires with little reprieve and no immediate end in sight.

“We urge our social media followers, both local and international, to assist in any way they can.”

Artist Kerrie Hess, whose work has been used by the likes of Cartier and Louis Vuitton, created a koala print to raise money for WIRES Wildlife Rescue. 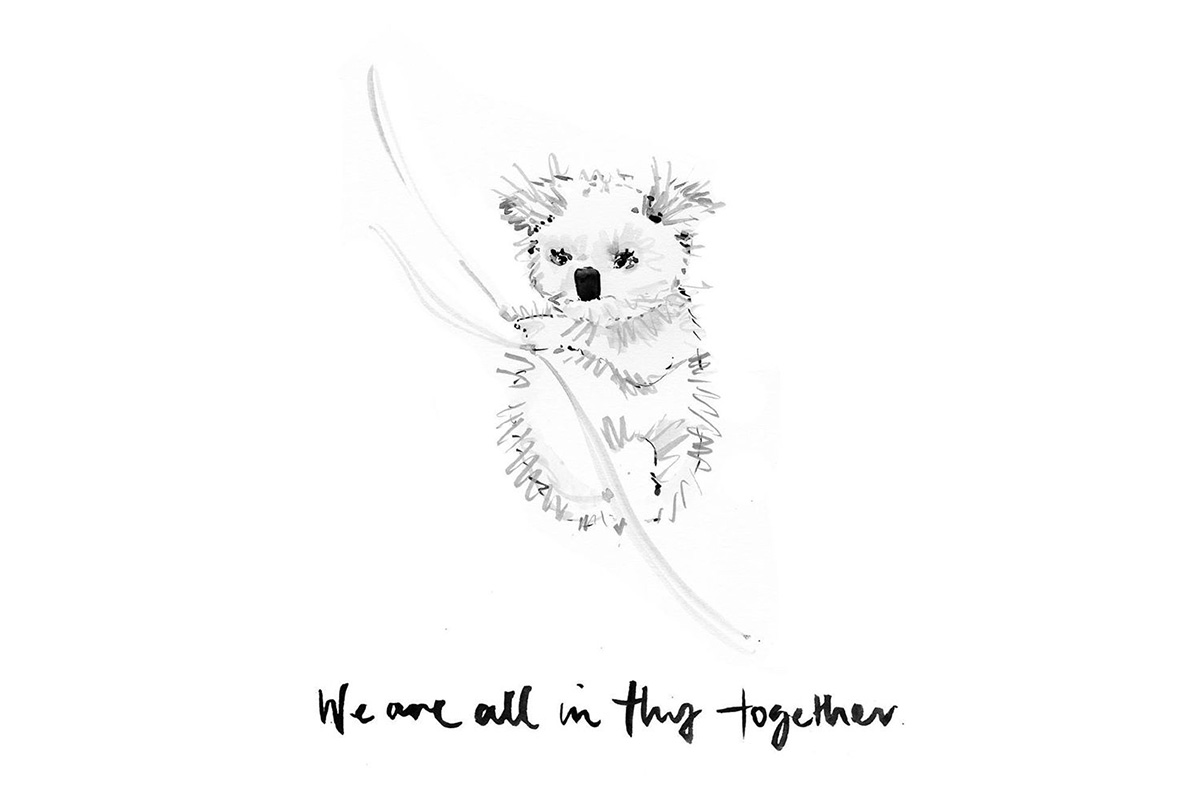 “We are all in this together,” Hess shared online. “A very special print inspired by the beautiful wildlife that urgently needs saving due to the current Australian bushfires.”

“So many families are bracing for another terrifying day in Australia as fires continue,” she says. “My heart is also breaking that half a billion animals [now an estimated one billion] have already been lost.”

“Australia is burning! More than ever before, our beautiful country needs our support,” WelleCo shared on Instagram. “For the next 48 hours (ending 7 January) 100% of the profits from online sales will be donated to the Rural Fire Services – heroic acts, bravery and resilience, we cannot find words to thank you enough.

“No matter how big or small, any donation helps make a difference in this devastating time. Please help save our beautiful home.”

Australian label Camilla launched its own fire relief auction of one of its rare pieces. 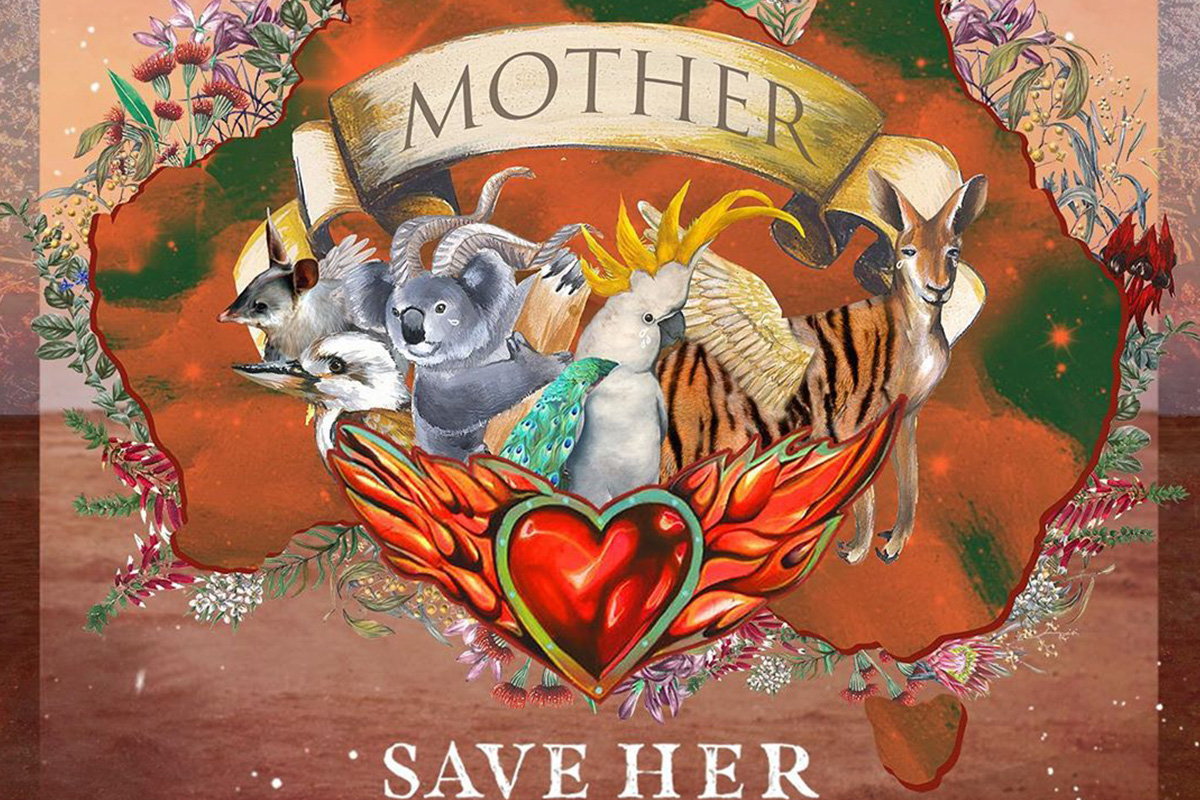 “As a proud Australian brand, it is with broken but full hearts that we present the CAMILLA Archive Auction,” the company shared on Instagram. “An opportunity for our Tribe to procure a rare CAMILLA piece and support those who need it most. 100% of sales will be directly donated to the Australian Red Cross, WIRES Wildlife Rescue and the Australian national fire authorities.”

The fashion company also pledged to donate 10% of sales made in the first week of its new collection launch for fire victims and fire emergency bodies.

The Australian fashion designer announced it would donate 100% of a week’s sales to support the firefighters on the front line.

“Our hearts go out to everyone affected by the Australian bushfire crisis,” Alex Perry’s Instagram says. “Alex Perry will donate 100% of all sales online and instore for seven days to support the amazing work of the New South Wales Rural Fire Service.”

Like many local companies, the Australian designer pledged to donate 100% of its profits from one week to the men and women fighting the blazes.

“Australia is currently in the midst of one of the biggest national crises in history this bushfire season,” Christopher Esber wrote online.

“Our hearts go out to those affected by the fires. This week we will be donating 100% of profits to the New South Wales Rural Fire Service to support those at the front working tirelessly to keep us safe.”