How this US$15 billion company plans to stay rich for the next 1,000 years

Lee Kum Kee has been a household name in Cantonese cuisine for 130 years but there’ll be no handouts or easy inheritances here. 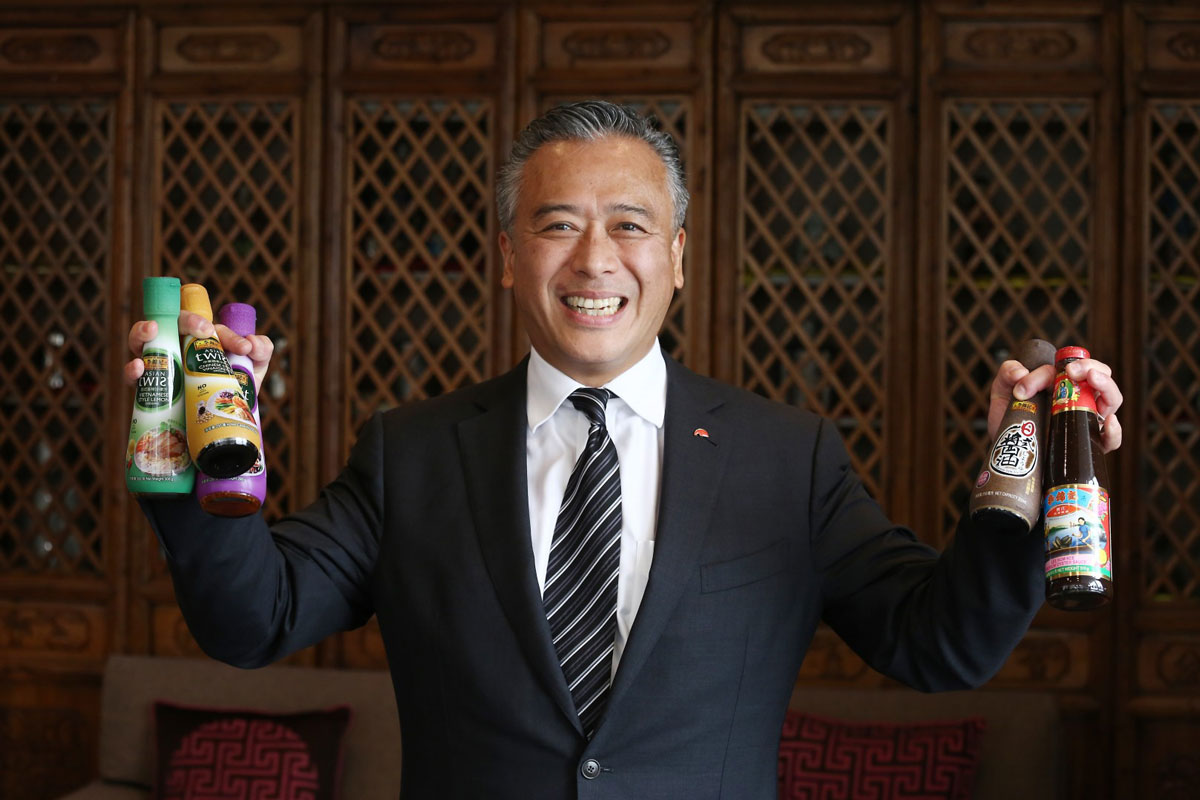 At the lofty end of inherited riches there’s usually a familiar trap. The grandparents lay down the business foundation. Their kids grow it and establish the family wealth. Their kids then have a grand old time spending every cent of it. The dream of running an empire runs dry after just three generations of hard work and even harder spoils.

While a curse for many, Lee Kum Kee, one of Asia’s most recognised sauce brands, is looking at contingency plans against this common pitfall among the region’s wealthiest dynasties. As a company established 130 years ago by accident when founder Lee Kum Sheung overcooked some bivalves to create oyster sauce, Sheung had no idea that his sweet and salty condiment would one day become the staple of Cantonese cuisine.

Fast forward to today and that company is now helmed by the Lee family’s ultra-rich fifth generation, who are working hard to succession-proof their profits well into the future. For how long exactly? Try for the next 1,000 years, according to Bloomberg.

It all started in the early 2000s when a comprehensive governance system was introduced after current patriarch Lee Man Tat faced multiple in-house battles for control from uncles and brothers. By the late 1990s the clan had almost disbanded after Lee’s youngest son threatened to leave and start out on his own.

Since those turbulent days, family leaders have made strides to inherit more progressive methods of keeping their younger generation of 14 scions invested in the company – the same scions who have shown little interest in carrying on the family business into the next generation.

Some of these initiatives put in place at Lee Kum Kee includes turning the group’s venture capital arm into a training ground where family members get to go on ‘innovation trips’ to thriving entrepreneurial hubs like Silicon Valley and Israel. There was even a family office, family constitution, family foundation and family learning centre setup.

This has “resulted in their survival into the fifth generation, a feat unmatched in all but a rare few family businesses,” says Jennifer Pendergast, executive director of the Center for Family Enterprises at Northwestern University’s Kellogg School of Management – the same institution that conducted a 2016 study on the Lees whilst also training some of the family members.

The keyword here is of course ‘family’. The rules of the constitution states that only those in the Lee bloodline can own shares in the company. Family members cannot hire in-laws and younger heirs are required to have work experience outside of the family business before being accepted into the fold. The program is so regimented that at one of the headquarters, an electronic display board indicates that the council met 65 times over a period of 16 years, 215 days and 17 hours.

Some may think this is a bit excessive for an oyster sauce company but these days Lee Kum Kee operates beyond the food space. Under the supervision of Lee Man Tat’s sons Charlie and Eddy, the group has its fingers in everything from real estate to health care to venture capital businesses. In 2017 they bought London’s Walkie Talkie tower for US$1.7 billion – an achievement only possible thanks to LKK Health Products Group headed by Sammy Lee (the same Sammy Lee who threatened to leave the family business years ago). Under Sammy’s watch the group has become the family’s crown jewel with its Infinitus Co. unit pulling in a staggering revenue figure to the tune of US$4.5 billion.

It hasn’t been all smooth sailing with these sweeping ideas though. Sustainability will be Lee Kum Kee’s biggest challenge once Lee Man Tat retires, according to Joseph Fan, a finance professor at Chinese University of Hong Kong. His own research indicated that the family’s succession issues are related to the loss of more than half of the value of publicly traded businesses.

On top of that, the Kellogg School study showed that in 2013 the much lauded fifth generation didn’t take much interest in the company’s internships or mentoring programs on offer. Some of the younger members even asked to be removed from the mailing list for company updates.

Engagement in the Lee empire might be taking another turn for the better though, says Eric Ng, managing director at the group’s venture capital arm, Happiness Capital, which also has a stake in the plant-based meat company Beyond Meat.

Ng says that these fifth-generation members now sit in on meetings in the firm as part of a board trainee program. It’s here that they learn how to become well-versed in the modern business space, as they encounter deal-sourcing trips, talking directly to startups, innovation trips and investment pitches to a team, which Sammy Lee also oversees.

Lee Chack Fan, a retired professor from the University of Hong Kong who penned a foreword in the Lee Man Tat biography, says, “They are facing a succession, but it’s not just succession in terms of inheritance, because they also have to diversify and expand the business”.

“They have to meet the needs of the market as things change.”

Read next: How Canva became one of the most successful startup unicorns in history