Get real! Tribe and the power of authentic communication

As the founder of Tribe Pictures, Vern Oakley has (literally) written the book on effective on-camera communication for executives everywhere. 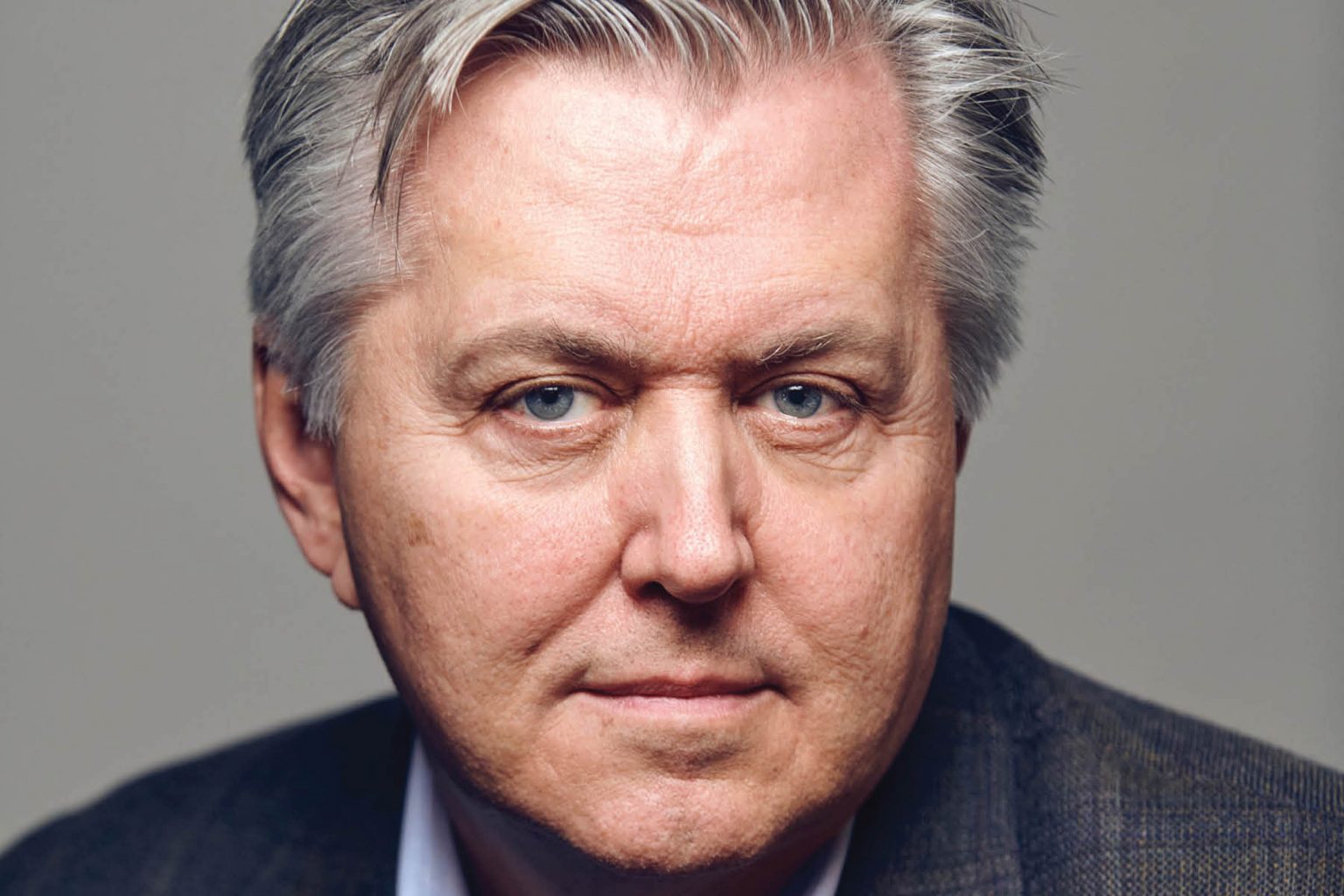 Vern Oakley is an acclaimed filmmaker, educator and author of Leadership in Focus: Bringing Out Your Best On Camera. Vern founded Tribe Pictures in 1986, where he has directed films that have garnered over 500 international industry awards. His work has helped Fortune 500 companies launch new products and new businesses, and has raised billions of dollars in contributions for prestigious universities and other institutions.

He attributes his success to a simple lesson he learned as an aspiring young actor and director, studying with Arthur Penn, the legendary director of Bonnie & Clyde and other films: there is no substitute for authentic moments of human connection.

As a modern business leader, your ability to communicate effectively with your employees, customers, investors and other stakeholders is increasingly dependent on your on-screen presence and persona.

In the process of becoming a more connected, screen-based economy, we have all become savvier consumers of video content. We can recognize when someone is putting on an act and when they are sharing their authentic selves. “All too often, I see business leaders trying to project an image that is not natural to them,” Vern says. “It’s like they are trying to put on the mask of a perfect CEO, rather than just be the smart, accomplished and imperfect person they actually are.”

Dropping the mask, Vern suggests, is the only way to create moments of true connection.

Letting your authentic self shine through

Having worked with scores of business and nonprofit leaders, Vern appreciates that ‘acting naturally’ doesn’t come easily to most of us when lights and a camera are in your face and a full crew is hovering about. Here are a few suggestions from his many years as a coach and director:

Remember that laughter is disarming, smiles are engaging and showing a little vulnerability builds credibility.

Most importantly,” Vern suggests, “Don’t beat yourself up if you don’t like the way you come across on screen. It takes practice to relax into a naturally engaging on-camera persona. Be as kind to yourself as you would be to someone else.”

For more insights on embracing the journey to being authentically yourself on camera, visit vernoakley.com.

Vern Oakley’s expertise lies in the intersection of business and art. He helps industry leaders mobilize their tribes through video. Vern’s mission to humanize leadership…