A question for entrepreneurs: Do you need a business mentor?

Here’s what you need to know before you find yourself an entrepreneurial mentor. 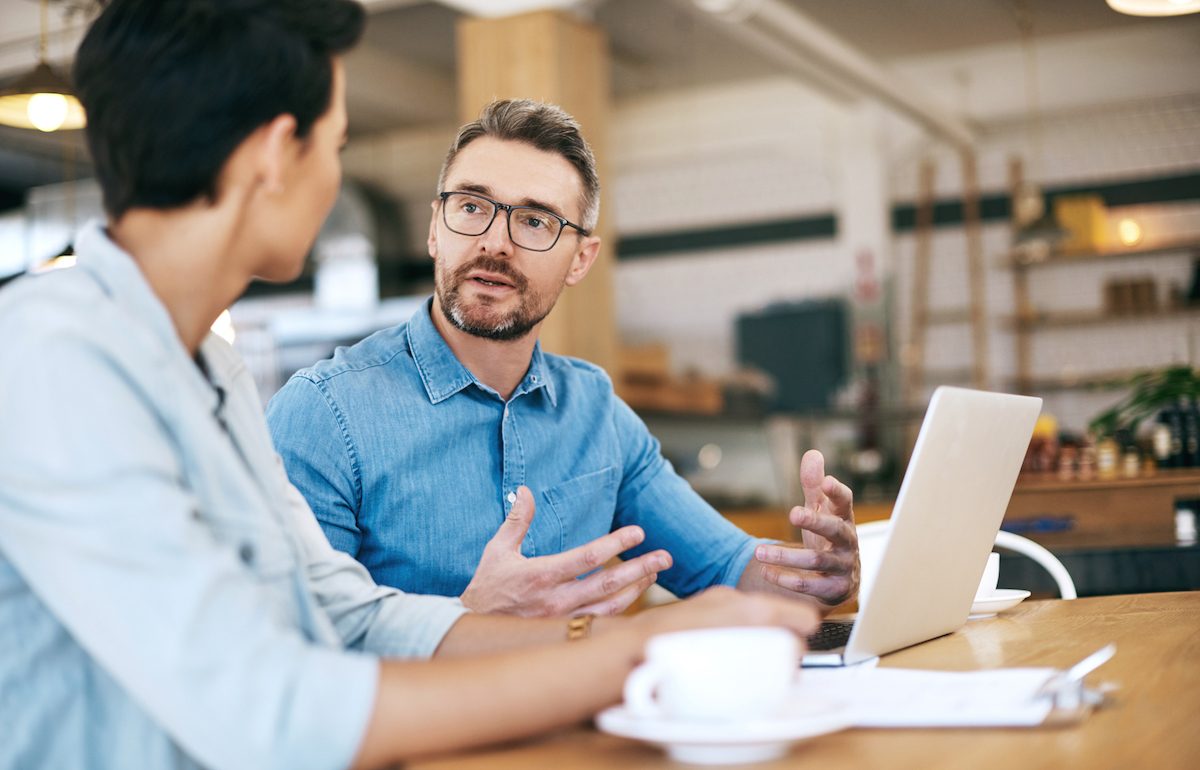 In recent years, the mental health impact of entrepreneurship has been in the spotlight. A 2015 University of California study found that 30% of all entrepreneurs experience depression, compared with a global rate of 4.4%.

This should come as no surprise, since entrepreneurship is a tense, high-stakes ordeal. Founding a start-up can affect quality of life, personal relationships and financial security.
One potential way to ease the pressure is mentorship, a process that many business leaders have undergone.

So while some, like Elon Musk, may not believe in it, many of the most successful people in the world have benefited from such a relationship.

What can a mentor do for you?

“Rather than face problems or obstacles alone,” says Melissa, “a mentor can help the mentee set realistic expectations, deal with disappointments and challenge them when they are about to make unhealthy choices.”

The most obvious benefit is the mentor sharing their extensive industry experience with the mentee. But there’s a lot more to it than that, and it isn’t just a one-sided exchange.

Jeromine Alpe, founder and CEO of workplace diversity consultancy Corporate Diversity Partners, believes that mentors can “leverage their network to assist you”.

“A mentor can also be a shoulder to cry on and hold you accountable,” she says.

It’s also a learning process for the mentor. Mentoring is a collaborative experience that teaches the mentor as much as it does the mentee.

It can, for example, help challenge the mentor’s pre-conceptions and introduce them to new ideas.

Furthermore, it’s a means of networking and building business relationships, for both parties.

How do you choose a mentor?

Selecting a mentor requires careful consideration. “Choose someone you admire and mimic some of the things they do to assess whether you’d be comfortable following their advice,” says Jeromine.

At the same time, she believes a mentee should have a good understanding of what they need from the relationship.

“A mentor with a success mindset will increase their chance of success only if the mentee invests time in clearly articulating why they are entering into a mentoring relationship,” continues Jeromine.

There are also a few things to watch out for, according to Melissa, conflict of interest being a big one.

For example, mentors who are also investors compromise the mentor–mentee relationship. An entrepreneur is unlikely to admit flaws or difficulties to an investor, and the “mentor” may be driven more by the start-up’s success than the mentee’s professional development.

Melissa also warns against the “Shark Tank” approach to mentoring – excessive criticism and aggression. She considers it dangerous, capable of breeding toxic, predatory behaviour.
Suitable mentors, says Melissa, “have good conversational skills, are good active listeners and have a drive to help their mentee reach their full potential”.

For Randi Zuckerberg, founder of Zuckerberg Media and sister to Facebook’s creator, mentors aren’t necessarily just senior executives or those with more experience.

“Mentors are all around you. Most people think of a mentor as the one person who’s 10 levels above them in business but for me my best mentors have always been my peers,” she tells The CEO Magazine

The future of entrepreneurial mentoring

As mentoring evolves ever further, almost becoming an industry in itself, what will its future look like? Melissa believes digital technology will play a greater part; indeed, Art of Mentoring itself focuses heavily on online mentoring.

“As these algorithms start to get smarter, it’s likely they’ll start to predict the chance of success based on particular needs that it draws on from other data stores,” says Melissa.

“Technology also makes multimedia training resources accessible, ensuring that both mentors and mentees are well prepared for a successful relationship.”

We could even see AI mentors in future, though naturally AI won’t be able to recreate the complete mentorship experience for some time.

Away from the technological changes, Melissa expects entrepreneurial mentoring to become more structured, with curriculums to prepare people for mentorship.

Read more on why CEOs need mentors too.

Oliver is a staff writer at The CEO Magazine, and writes news stories and executive profiles for the magazine’s print and online editions.