Sydney lawyers Alyce Tran and Tania Liu longed for a life away from law so created The Daily Edited at their kitchen table. Within six years, the popular monogramming business has grown into a multi-billion-dollar company. A little eight-year-old girl selling strawberries at a makeshift stall with a handwritten sign on her parents’ farm in regional Australia never dreamed of being the co-founder of a global A$30 million fashion empire.

Despite fantasising about life in fashion, Tran told The CEO Magazine she “did the right thing and became a lawyer” but longed for a life away from law, inevitably starting the business with her friend at the kitchen table six years ago.

The company debuted as a fashion blog in 2012 and “never took off” but a work promotion pushed the 32-year-old into creating her own stylish accessories, reimaging the business with their personalised leather goods brand two years later.

“We had three designs we sold via the site and we thought we’d fund a holiday at the end of the year or give our friends a lot of accessories,” she says. 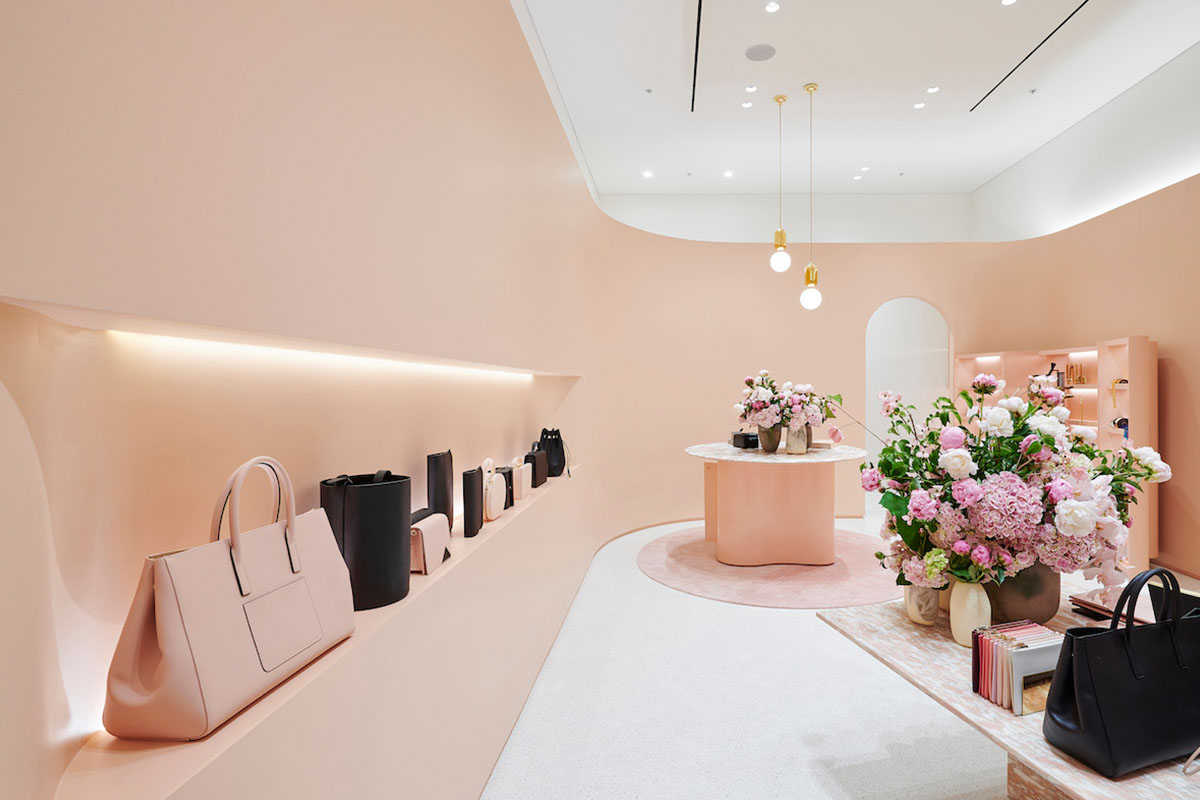 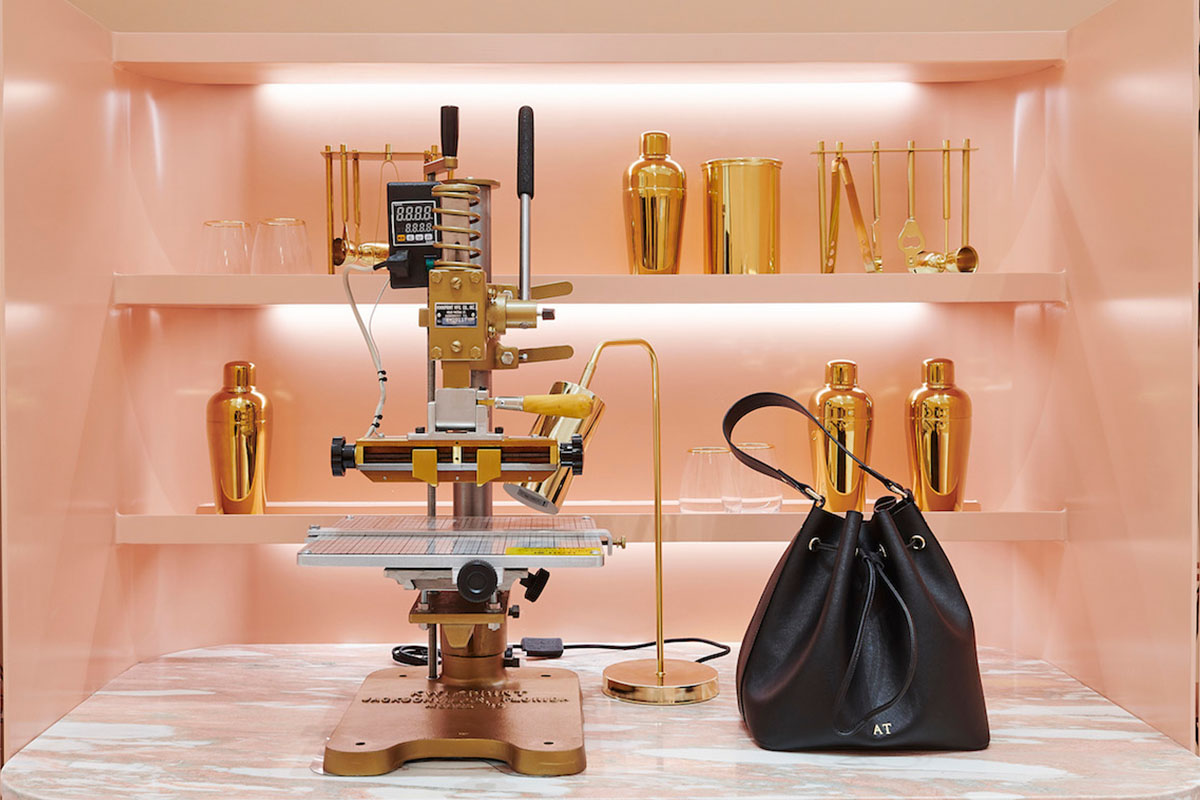 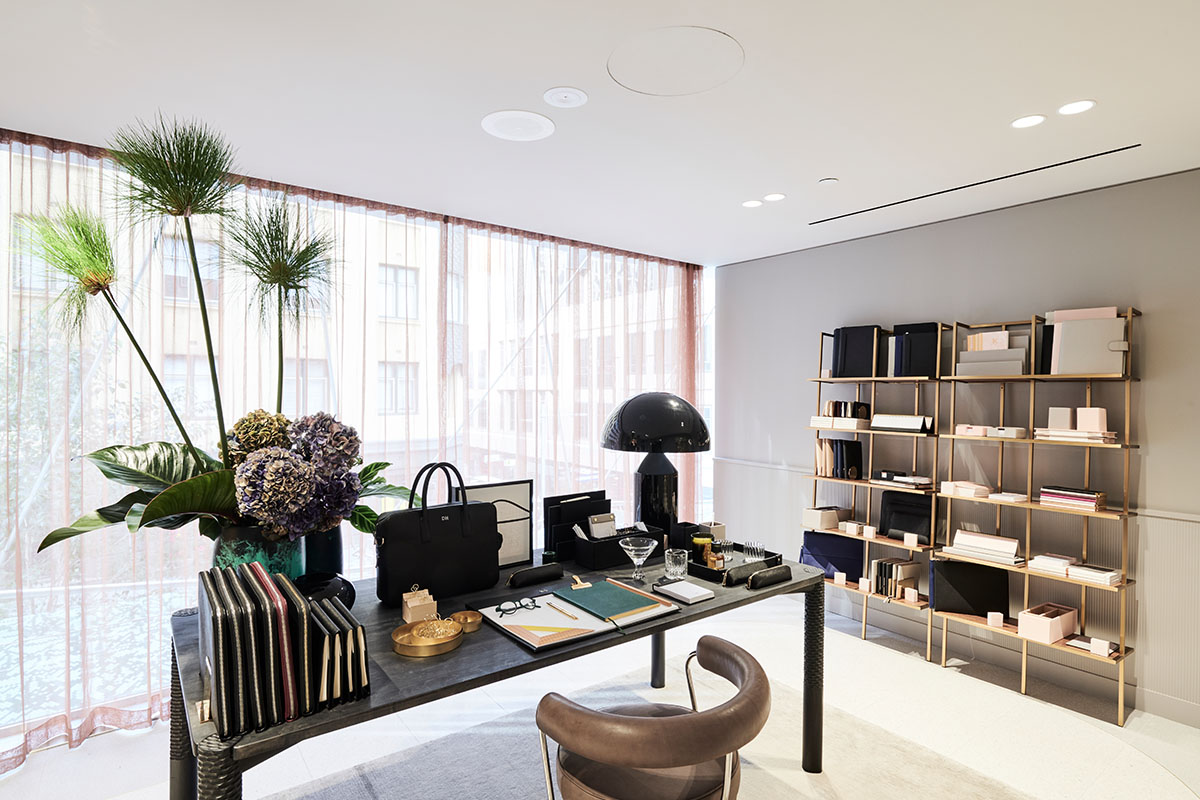 “Within a week, we had sold out but didn’t think anything of it, it was just exciting. We didn’t think things would go mental.”

“Within a week, we had sold out but didn’t think anything of it, it was just exciting.” – Alyce Tran

Within two years, TDE was turning over A$1 million a month, which enabled the women to quickly save a year’s salary and quit the legal profession.

“The best decision in my life was leaving my legal career to see if we could grow this,” Tran says.

Four years after the team’s first humble Instagram post, TDE had expanded across Australia (including launching its products into David Jones). This was not without a lot of hard work – something the 32-year-old had learned from her Vietnamese immigrant parents.

“Prior to leaving the law firm, I was working 18-hour days, processing orders in my lunch breaks,” Tran says. “I hadn’t slept properly for six months and was very skinny. When I left my job I felt a sense of relief. 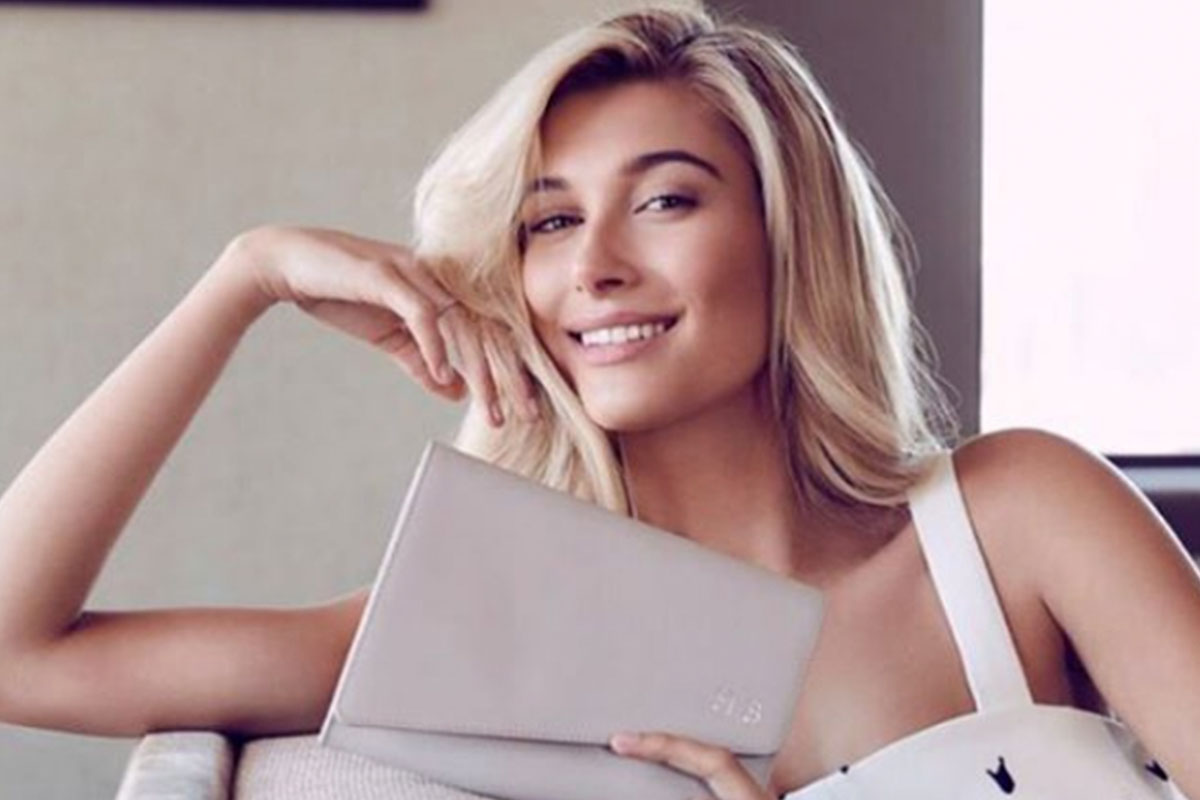 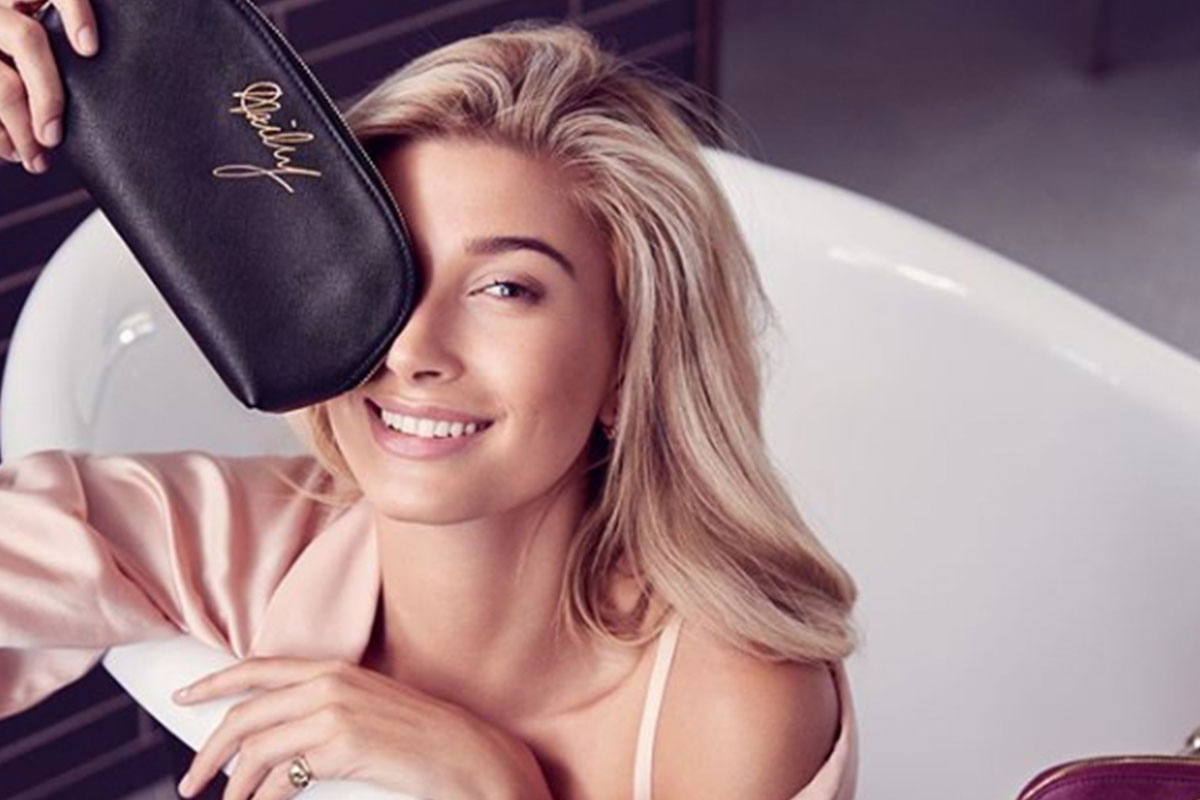 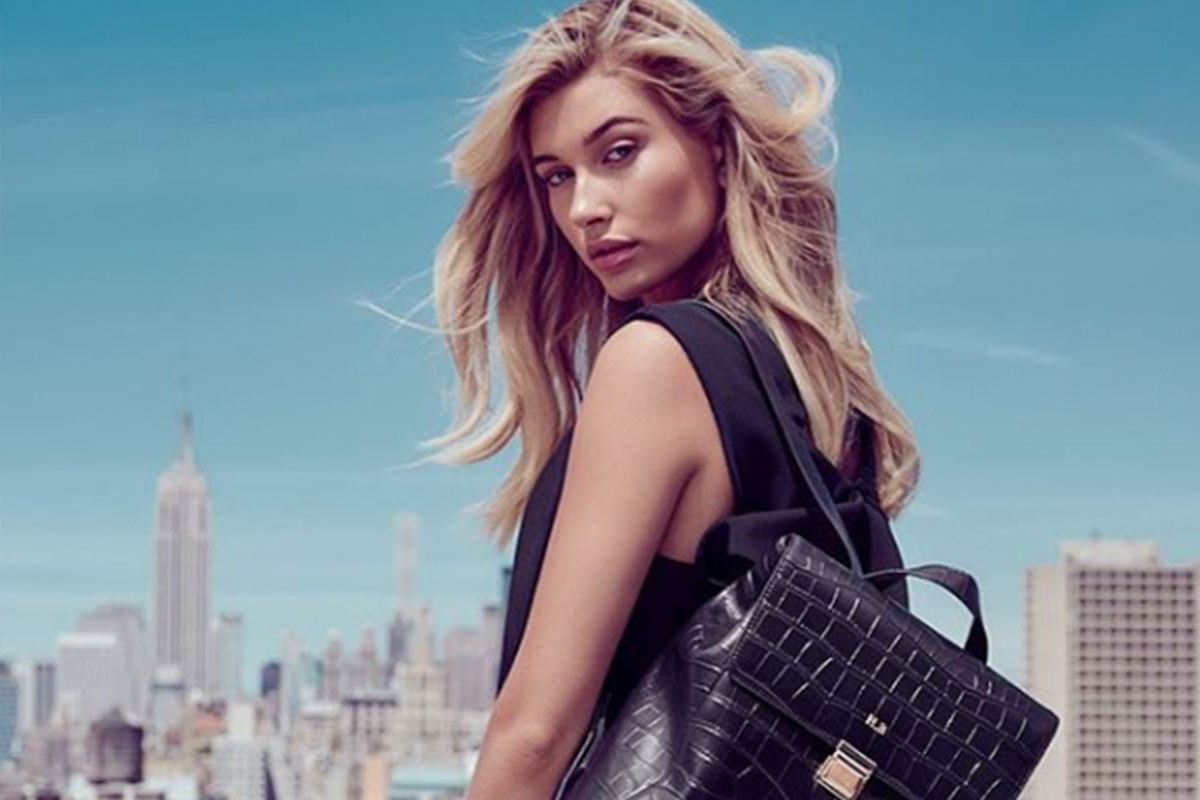 “When we went out for drinks on my last day, I was feeling optimistic about life, and I don’t look back anymore.”

While the accessories company turned over A$28.7 million in the 2017-18 financial year, South Australian Tran says there was no intention for the brand’s popularity to boom in a compacted period.

Today, Tran works seven days a week doing everything from responding to customer service questions on weekends to designing during the week, enabling her to understand every aspect of the entity, which has attracted the likes of Hailey Baldwin (who collaborated with the brand) and Gigi Hadid.

“I keep my finger on the pulse and it’s enabled us to keep growing the business,” she says. “I know how to do all the jobs, except drive the forklift.”

“I keep my finger on the pulse and it’s enabled us to keep growing the business.” – Alyce Tran

Sourcing materials and looking after production lies in the hands of Liu who works with the 140-strong team to restock products as the range continues to evolve.

Turning over close to A$30 million annually is the “easy part” for the co-founder, it’s keeping the momentum going that’s the challenge.

“We went through explosive growth. It’s easy to open stores but hard to maintain everything,” Tran says.

“Our product range can be rejigged and adapted to social engagement. Now we need to stabilise everything and ensure our stores are delivering good value.”

Tran says the heart of the company is listening, via social engagement, to customer desires and producing what women want, whether that’s a baby bag or backpack. It’s a tactic she says is working.

The thriving Australian brand was challenged when, in 2017, OrotonGroup bought a 30% stake in TDE for A$4.5 million.

Just 13 months later, the former lawyers bought back the share for A$2.2 million after the 80-year-old company entered voluntary administration. 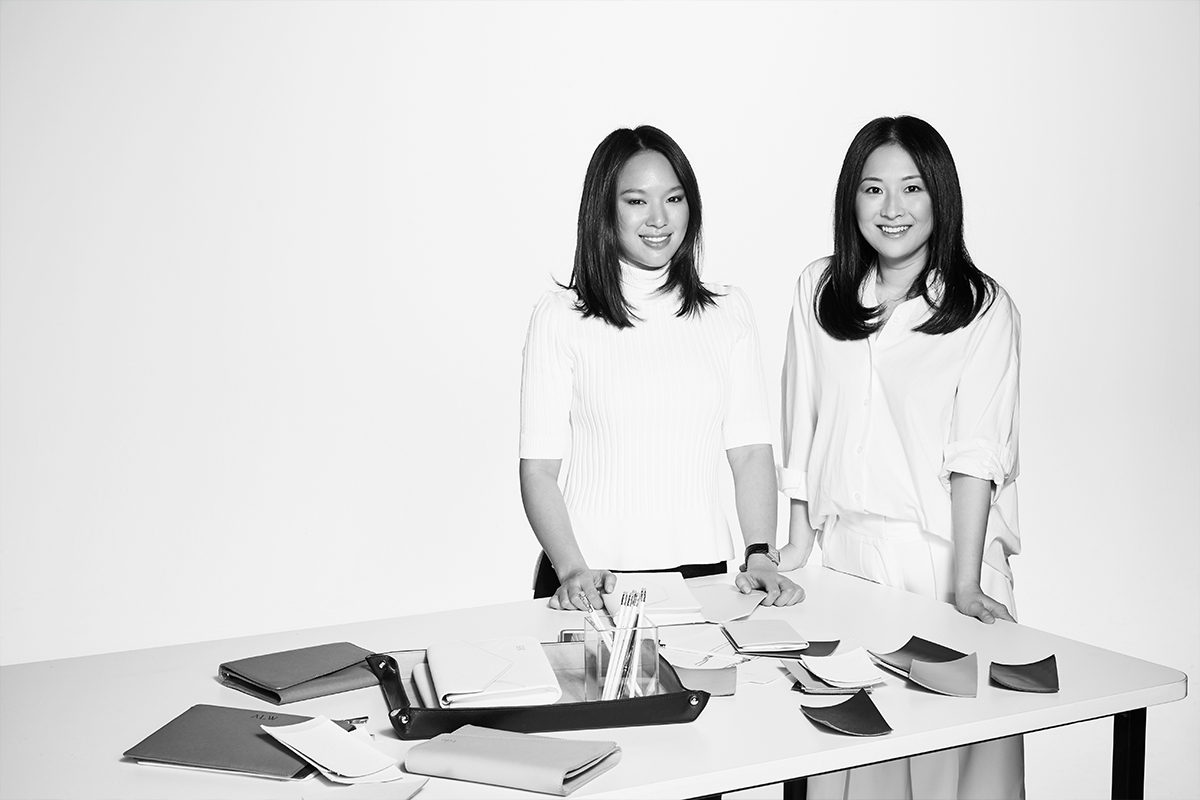 “We were very excited to partner with a heritage brand, but there was so much uncertainty,” Tran says.

“It was a sad conclusion because we thought we’d gained a long-term partnership in business.”

While it was a disappointing move for the monogram masterminds, Tran says she revels in controlling every aspect of the multimillion-dollar company, although that doesn’t mean she’s “nailing it”.

The businesswoman says retail veterans were often surprised by the unconventional store layouts, including the Sydney flagship suite, which encompass the brand’s customer values –logical in her mind.

“The rules are out the door, everything is different but it’s fantastic,” she says.