Is this new start-up the future of Muslim travel?

Muzbnb, a new travel start-up, is tapping into the flourishing ‘halal travel’ industry to provide a much-needed faith-based accommodation service. 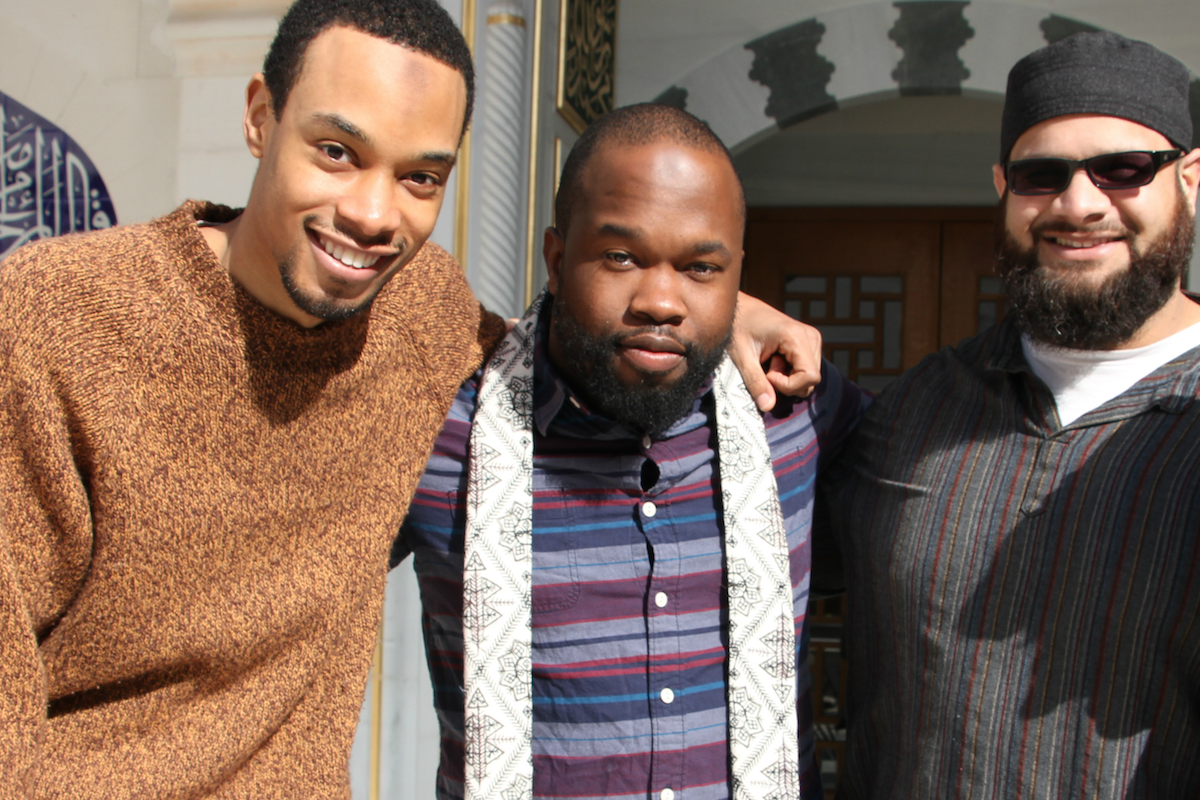 Designed to cater to the more than 121 million Muslim travellers worldwide, a new start-up has tapped into the burgeoning ‘halal travel’ industry to provide a much-needed faith-based accommodation service. Launched in 2016 in response to the discrimination faced by some Airbnb users, Muzbnb has attracted more than 3,000 subscribers in just one month.

Its founders, a group of young US entrepreneurs, recognised a gap in the market for a platform that encouraged travel, adventure and acceptance in the global Muslim community. While Airbnb’s policy does not tolerate discrimination, many Muslims have reported being rejected by hosts based on their religion.

In an interview with news.com.au, founder and chief executive Hadi Shakur said, “These are trying times for Muslims in the US and abroad and this company can serve as a beacon of light and hope that we [!muslims!] are still here, still creating, still thinking about the sanctity of faith — not just ours, but faith in general.”

Last year, The Guardian’s Iman Amrani wrote of being rejected while attempting to book a room in Paris, while Daily Life columnist Zeynab Gamieldien reported receiving eight consecutive rejections on Airbnb. Muzbnb identifies homes that are close to mosques, halal restaurants and religiously acceptable activities, as well as those equipped with prayer spaces and Islamic literature.

The platform has received more than 1,000 listings throughout North America, Asia, Europe and Africa. The travel industry has seen a rise in the number of start-ups focused on certain communities, such as Innclusive and Noirbnb, which focus on the Black community, and the LGBT-friendly platform, Wimbify.

According to the 2017 Mastercard-Crescentrating Global Muslim Travel Index, an estimated 121 million Muslims travelled internationally in 2016. This figure is expected to grow to 156 million by 2020, accounting for more than US$220 billion worth of travel expenditure.