The London-based fashion tech company plans its initial public offering as a result of exponential growth. 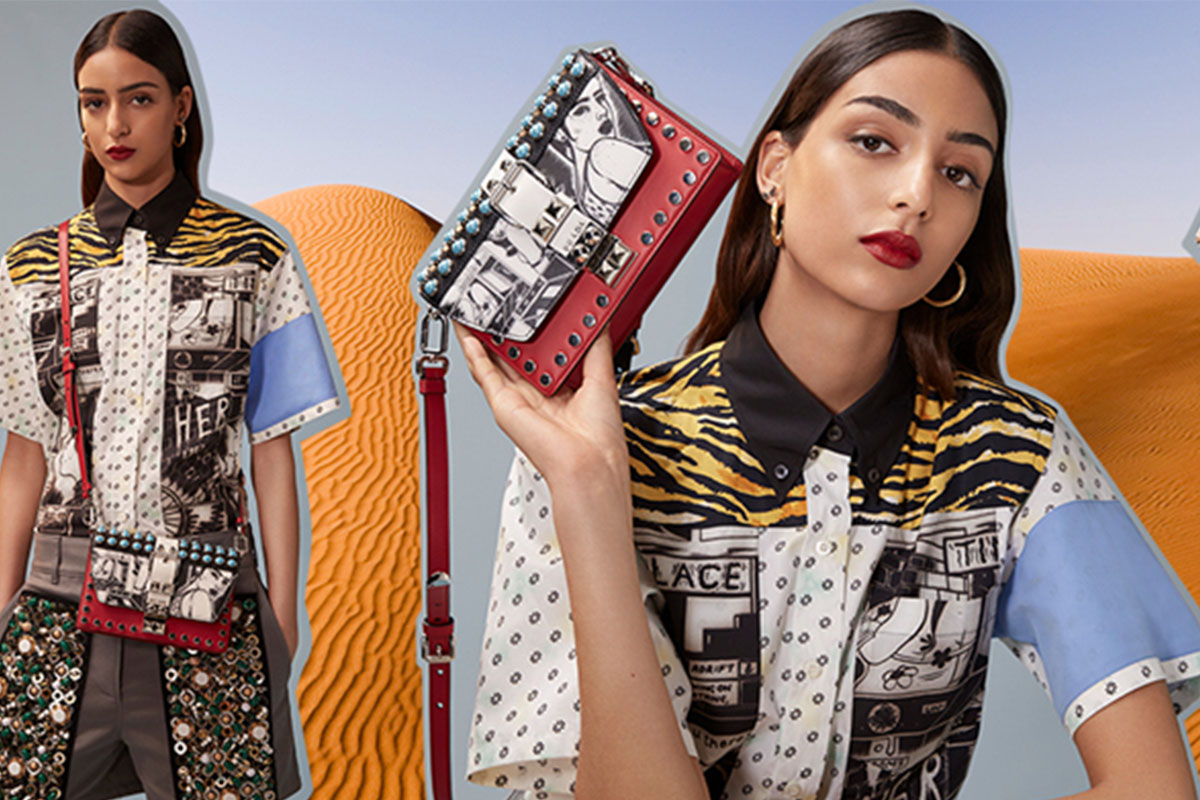 With plans to list Farfetch on the New York Stock Exchange under the ticker FTCH, the company led by its founder José Neves is expected to reach an estimated valuation between US$5 billion to US$7 billion.

Valued at more than US$1 billion in 2018, Farfetch has marked its territory in the global market for personal luxury goods – an industry worth over US$307 billion.

Although the ecommerce trailblazer made a loss of US$68.4 million in the first half of this year, substantial growth is evident with the company sitting on US$136.9 million worth of profit made in the first six months of 2018, compared to the US$94.4 million from the same time last year.

Farfetch has raised around US$721.5 million from investors including American mass media company Condé Nast, French entrepreneur Fabrice Grinda who has backed the likes of Alibaba Group and Airbnb, and last year secured a US$397 million investment from Chinese tycoon JD.com. 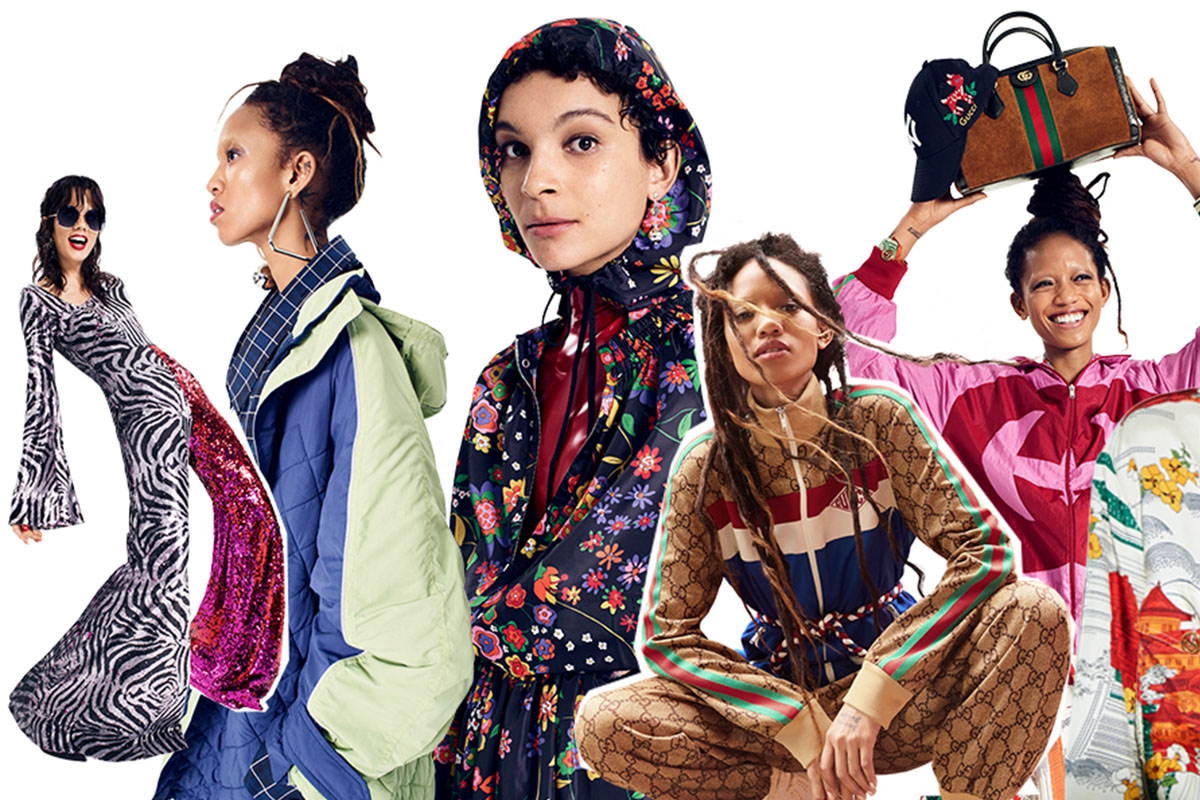 In comparison to other leading luxury online retailers such as Net-a-Porter, Yoox and Moda Operandi, Farfetch serves as a platform for both brands and boutiques to make revenue. It’s essentially the first high-end fashion-tech company to target the marketplace typically belonging to moguls like eBay, Alibaba, Etsy and Amazon.

Founded by José Neves in 2007, the established Portuguese entrepreneur saw a gap in the online retail market for independent fashion boutiques. With the rise of online retailing, and the decline of in-store shopping, Neves was inspired to give independent luxury stores a platform to compete in the marketplace typically inhabited by department stores and digital-native outlets.

Fast forward to 2018 and the luxury ecommerce platform is the first point of contact to connect its consumers to over 900 boutiques from all corners of the world, including access to over 3,200 designer brands. 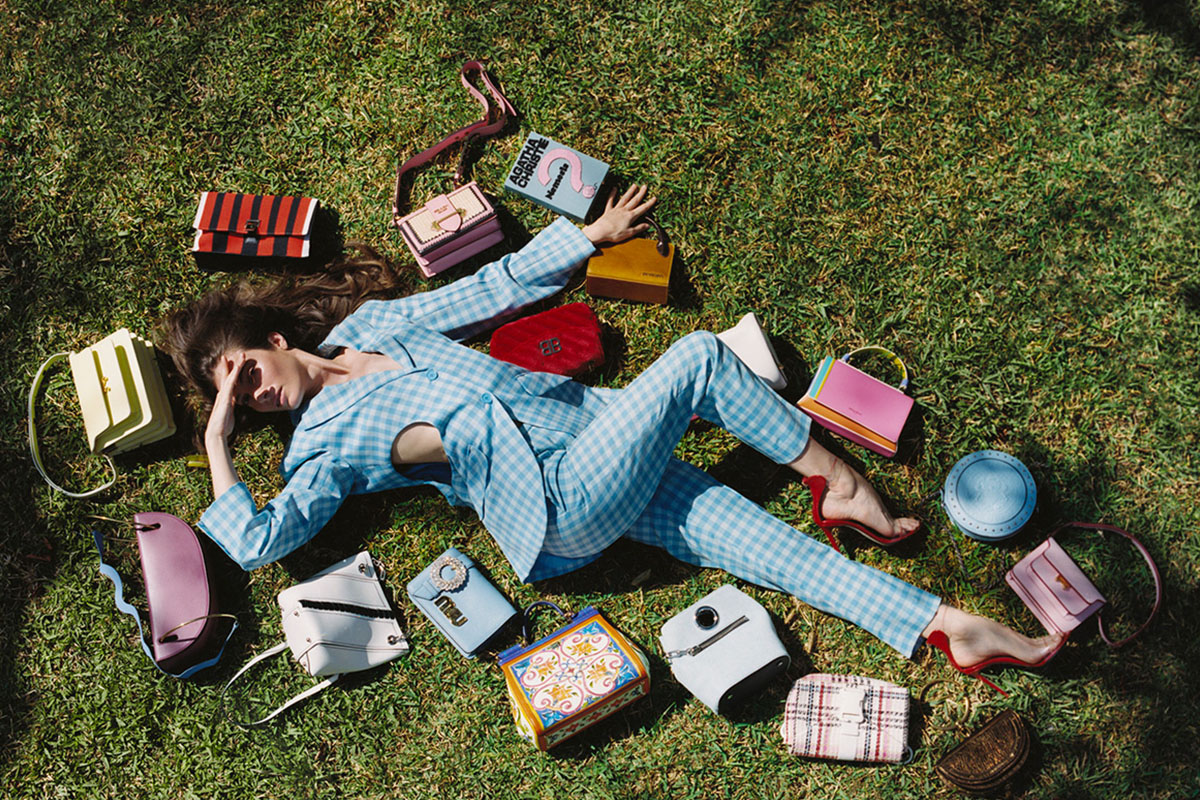 Although in its infancy, the relatively new tech platform has a reported 1 million active users and growing due to a unique point of difference – offering its customers both new season and hard-to-find pieces curated by independent retailers, all available at the click of a mouse.