Shelley Sullivan is the Retail Executive of the Year

ModelCo’s Shelley Sullivan wins the retail category at The CEO Magazine’s 2017 Executive of the Year Awards. Launched 15 years ago with a heated eyelash curler, ModelCo has continued to expand its reach across the global cosmetics sector.

In addition to developing its cosmetics and tanning range, its founder and CEO Shelley Sullivan has led the company through a string of celebrity collaborations, including Elle Macpherson and Danni Minogue. Its current ambassador is Hailey Baldwin.

Shelley worked with her team to tender against 27 other luxury cosmetics brands and won, with the Karl Lagerfeld + ModelCo collection due to launch in 2018. This is forecast to generate sales of up to US$50 million.

“This year [!2017!] was a turning point for ModelCo,” Shelley told Sky News after accepting her Media Executive of the Year Award at the ceremony in Melbourne.

“We’re knee deep in product development and launching 50 products next year with Karl, so 2017 has been a huge year of innovation, growth and product expansion.”

The upcoming collection has allowed ModelCo to secure global retail distribution with major beauty companies such as Sephora and Nordstrom.
Its operation has expanded from 1,282 stores to 5,300 points of sale worldwide, and it is expected to drive financial growth in Europe, the Middle East and the US. “Through securing the collaboration with Karl Lagerfeld I believe I have elevated the Australian beauty industry on a global stage and paved the way for other niche brands to be considered as serious contenders in the beauty world,” Shelley added in her interview.

Innovation is a key focus for ModelCo as it continues to keep up with the latest global trends.

The company includes LED lights and mirrors in its lip gloss range and, recognising a growing trend towards health and fitness, Shelley has revamped the ModelCo’s self-tanning range to have ‘fitness tan’ branding.

At the 2017 Executive of the Year Awards, Shelley was also a finalist in the major CEO of the Year category, which went to Michael Ebeid, CEO and Managing Director of SBS. 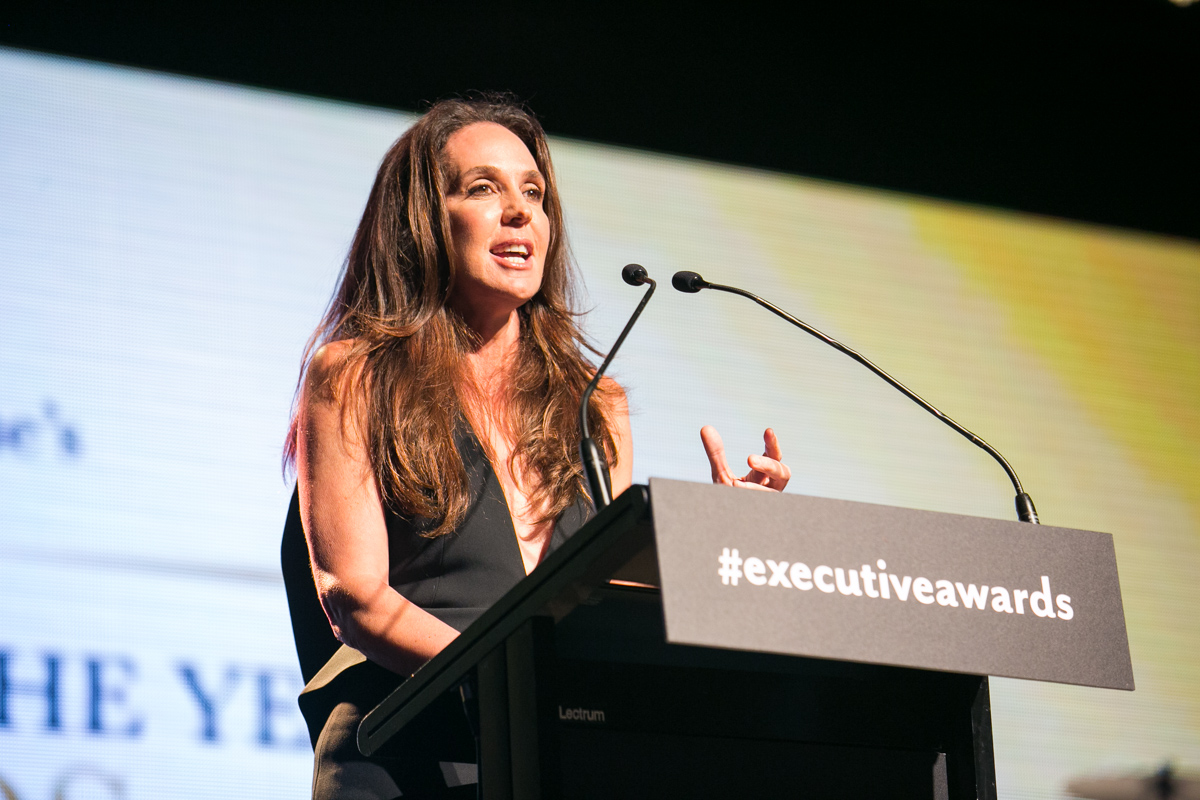 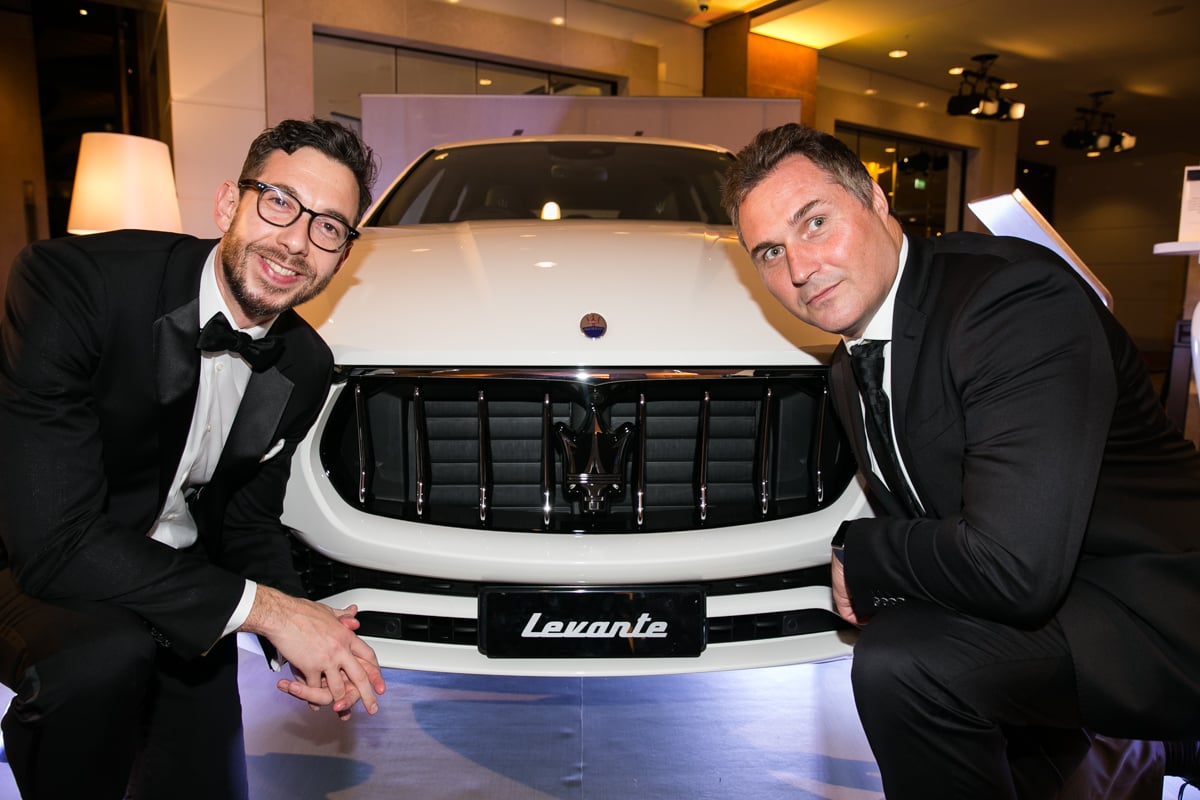 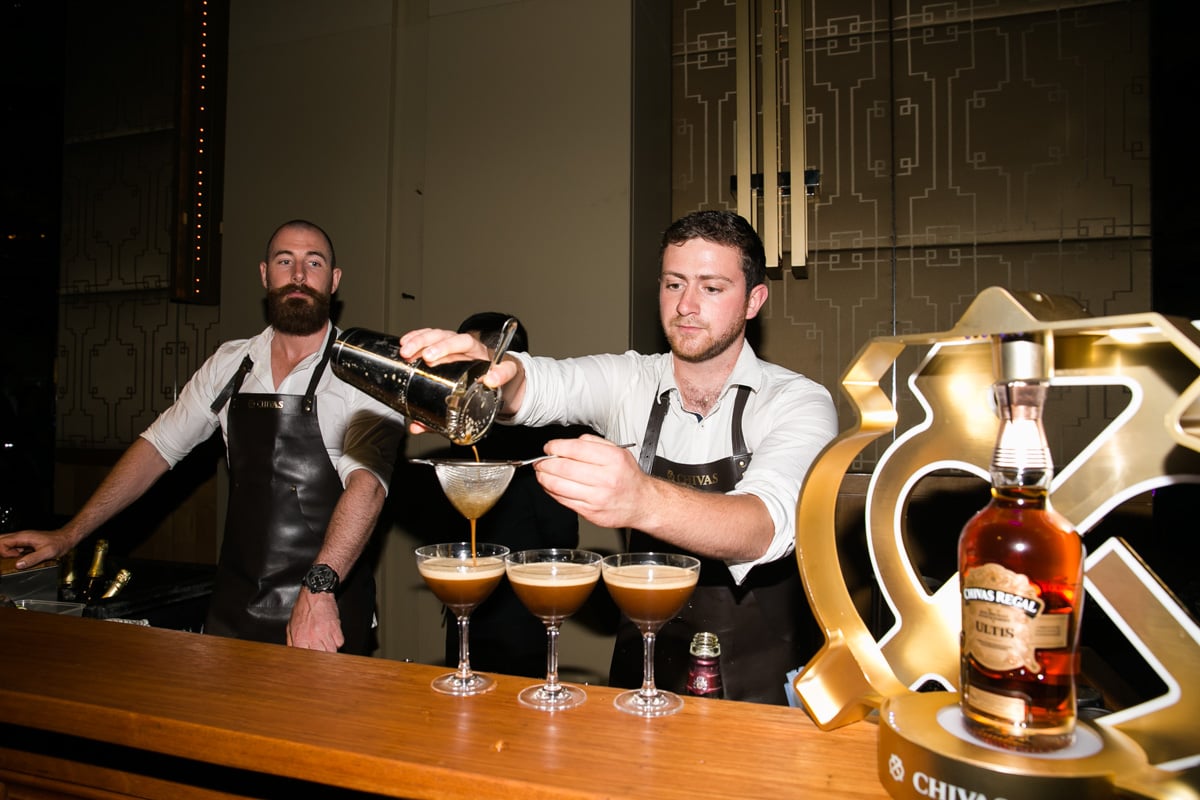