Stephanie Alys believes that what happens in the bedroom should not stay in the bedroom. She shares her journey as an entrepreneur in sextech and how the event has supported her. 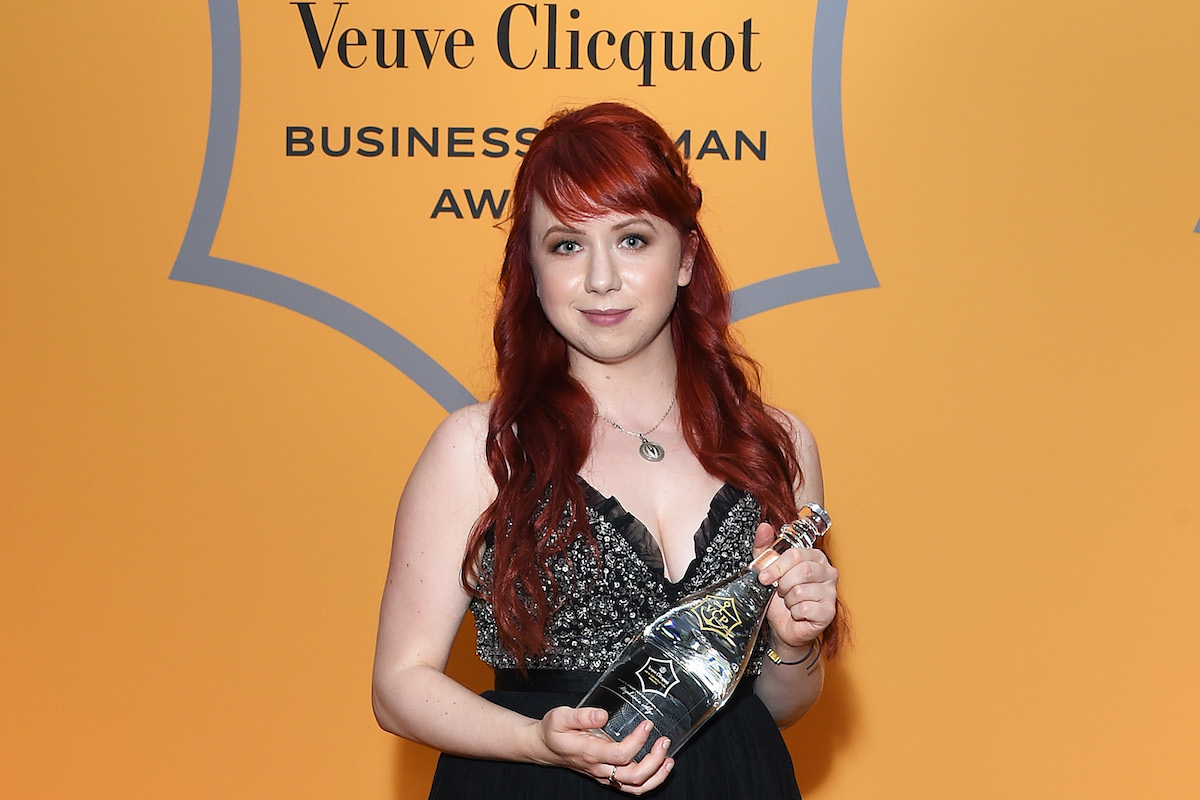 It’s clear that being a wallflower isn’t Stephanie Alys’s thing. It may have something to do with the fiery red colour she has chosen for her hair, but more likely, it’s to do with her unabashed attitude when it comes to addressing a topic that usually leaves others red in the face: sexual wellbeing.

In fact, Stephanie doesn’t just talk about sexual wellbeing; she has built an entire business empire around it. As the co-founder of British sextech company MysteryVibe, she wants to take sexual devices to the mainstream and shake off the taboo surrounding conversations about sexual pleasure.

Stephanie founded MysteryVibe in 2014 and over five years, raised over US$4 million in investments, guiding it from conception to a multi-million-pound enterprise, with customers in more than 55 countries. Her success has established her as a prominent figure in the sexual health sector, leading to appearances on the BBC and CNBC, and in The Times and The Guardian.

She speaks to The CEO Magazine about her journey and the importance of building a support network for working women.

What has winning the Veuve Clicquot New Generation Award meant for you?

“Even being nominated was completely unexpected, so winning was an incredible experience. For me, it validated years of hard work trying to bring a vital but taboo subject to the mainstream.

“I may have stepped back from operationally running MysteryVibe, but the award and the Veuve Clicquot community continue to inspire me. Attending last year’s ceremony as an alumnus, followed by the Veuve Clicquot Global Forum in Paris, served as a huge reminder that it is important to have more female-founded businesses tackling problems from women’s perspectives. It was a crucial part of my journey towards starting my next upcoming business.” (The details of which Stephanie could not yet reveal at time of publishing.)

What do you find most meaningful about what you do?

“Being an entrepreneur, I get to choose to focus on issues that have direct impacts on people’s quality of life. The most meaningful moments for me have always been with customers who have told and trusted me with their stories – we’ve saved marriages and helped people heal from sexual trauma.

“Individual stories are always moving but the opportunity to also change the societal narrative on a topic is a huge privilege. I’m incredibly proud of how we have reframed issues around sexuality to be more inclusive and more positive.

“I’m taking this valuable experience with me as I start and grow my new project in women’s health.”

What is one thing you would like to change about the business environment for women?

“It’s 2020 – I’m so done with period shame in and out of the workplace. I’m fed up of tucking tampons up my sleeve to sneak them to the bathroom and telling female colleagues in hushed tones that I have period cramps when I need them to spare me a painkiller.

“One of the proudest moments I had early in my career was complaining to the HR department of a large company (over 800 people) that there were no period products available and the nearest store was a good five- to 10-minute walk away. It took a couple of months, but they eventually installed dispensers in the bathroom. Every workplace should be period positive.”

In the business sphere for women, what is one aspect you have seen encouraging progress in?

“I love that more companies are adopting flexible working. I also have huge respect for companies and services that directly help women. One example is Digital Mums, which helps mothers get flexible freelance work after childbirth by equipping them with in-demand social media marketing knowledge. Another is Daye, the period product manufacturer, which hires women leaving the criminal justice or care system through workingchance.org.”

What is one piece of advice you would give to all young women looking to achieve professional success?

“I’ll give you two! One: every time you worry about going after an opportunity, applying for a job, negotiating a pay rise or shouting about your success, ask yourself, ‘What would a man do?’ And then do that. No shame.

“Two: build a really strong network of women in your peer group across different industries and make it a habit to celebrate your successes and encourage one another. As you all grow into more senior roles together, this network will become invaluable.”

“We have observed over the past 12 months that, globally, the low visibility of female entrepreneurs is a big factor in why women aren’t starting their own businesses. That’s why we decided that it’s time our 48-year-old Business Woman Award to evolve. Through the new Bold Woman Award, we aim to bolster our support of female entrepreneurs by celebrating women in business as well as lifting barriers for those who want to create their own.” – Jean-Marc Gallot, President and CEO of Veuve Clicquot.