Silver linings of the coronavirus pandemic

Take the opportunity to reset and reconnect, just as nature is doing. 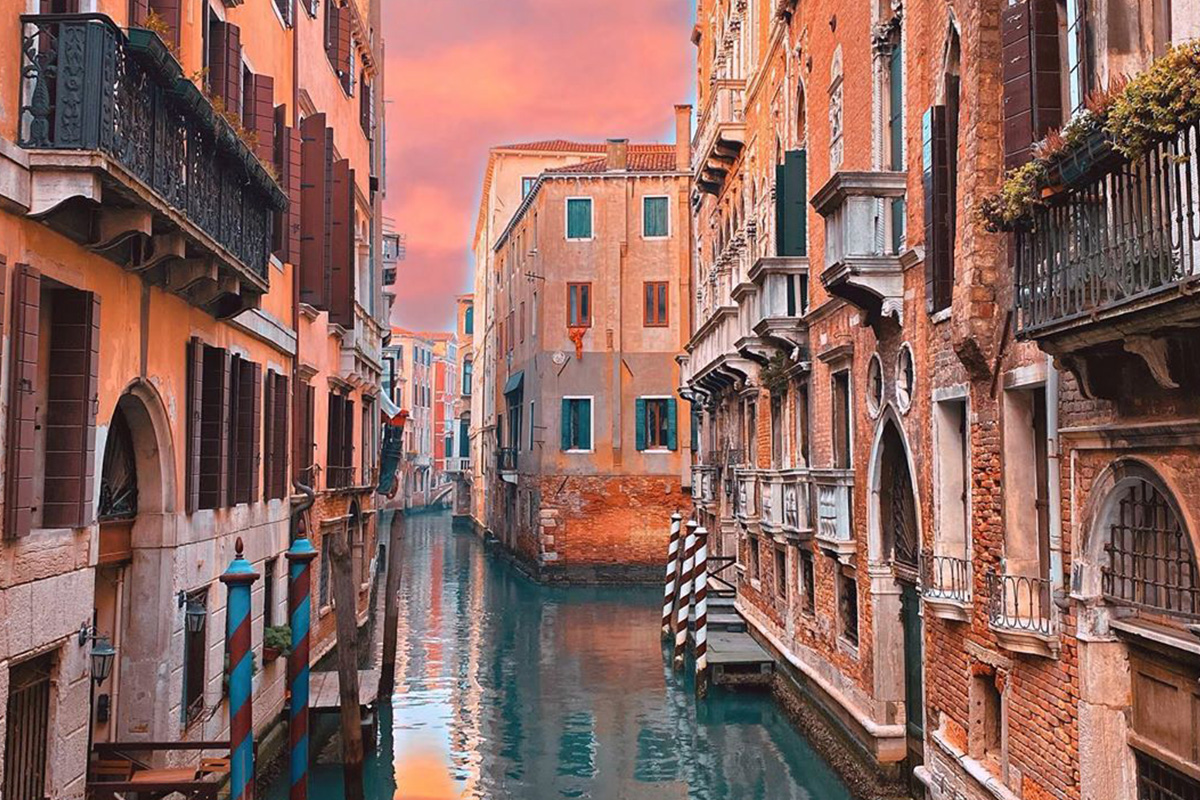 During a time of such uncertainty, it’s easy to get swept away with the weight of anxiety surrounding the unprecedented coronavirus pandemic. Instead, look for the silver linings.

As COVID-19 cases continue to climb towards half a million and countries around the world go into lockdown or social isolation, it can be difficult to stay positive during some of history’s most testing times.

With months of uncertainty still ahead of us, take a mental break from the vicious coronavirus news cycle and find some enjoyment in these little silver linings flourishing amid the mayhem.

As Italy enters its second week on lockdown, the cloudy canals synonymous with Venice have turned crystal clear, encouraging an abundance of natural wildlife to flock to the usually tourist-flooded town.

Schools of fish are among the animals that have returned to the city of bridges for the first time in decades as the threat of coronavirus has driven out any tourism and halted any water traffic.

As nature adapts quickly to the new conditions, it unfortunately does not mean the water is cleaner.

“The transparency is due to the absence of sediment resuspension,” Pierpalo Campostrini, managing director for the Consortium for Managing Scientific Research on Venice Lagoon told ABC News.

Greta Thunberg’s school strikes may have helped slow down during the global crisis, but the coronavirus shutdown has seen unintended environmental benefits across the globe.

NASA Earth revealed the nitrogen dioxide over China has dropped since many cities went into quarantine. Its satellites also found street traffic has been cleared from China’s major roads, meaning less pollution. 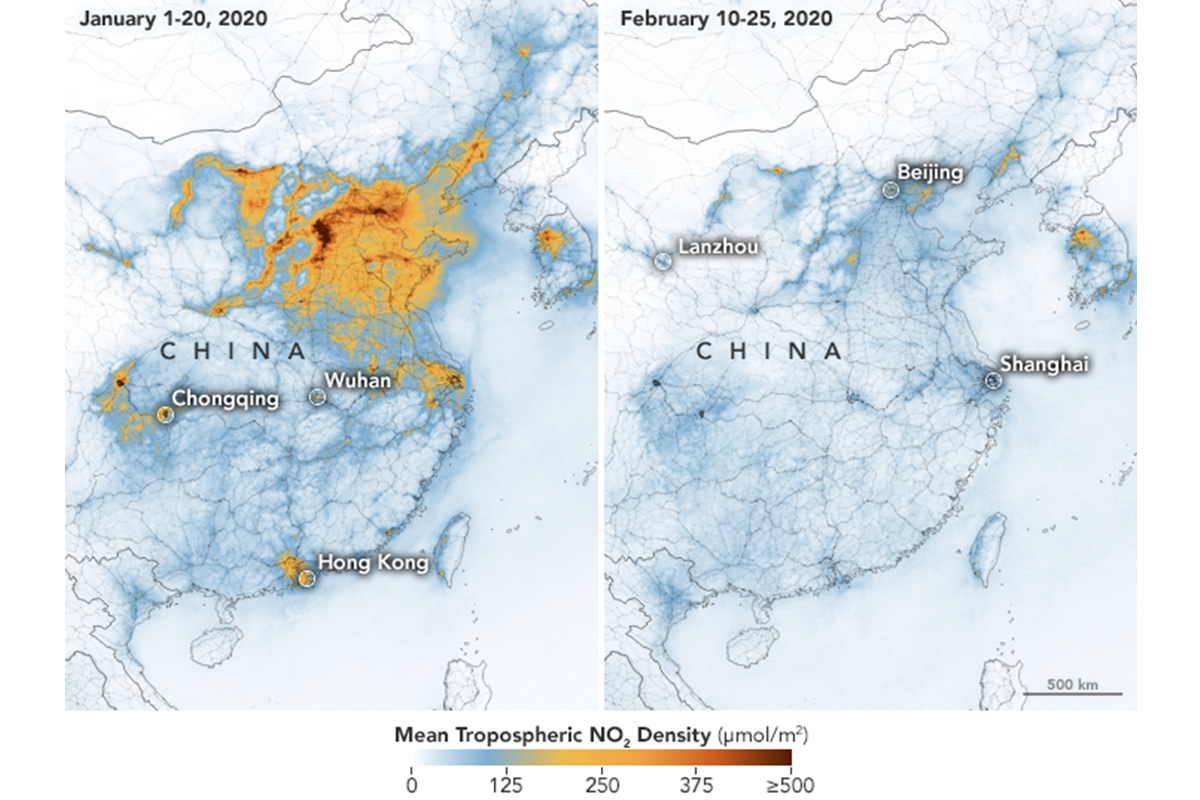 “As people have changed their everyday behaviours to contain or avoid the coronavirus, there have been subtle effects on the environment,” NASA Earth shared on Twitter.

Carbon dioxide emissions have also decreased by a quarter as coal and oil industrial activity has slowed.

“This is the first time I have seen such a dramatic drop-off over such a wide area for a specific event,” NASA Goddard Space Flight Centre air quality researcher Fei Liu says.

According to a study by Carbon Brief, oil refinery operations were also at their lowest in Shandong province since 2015.

Meanwhile, as much of the aviation industry temporarily ceases flights, it will lead to a further drop in CO2 emissions. Worldwide cancellations of large events including the Geneva Motor Show and Formula One Grand Prix will likely result in a drop of fossil fuels use.

If patterns continue, experts believe it could lead to the first drop in global emissions since the 2008–09 financial crisis.

It is believed that Shakespeare wrote some of his best works including King Lear and Macbeth while he was in quarantine from the plague in the 1600s. 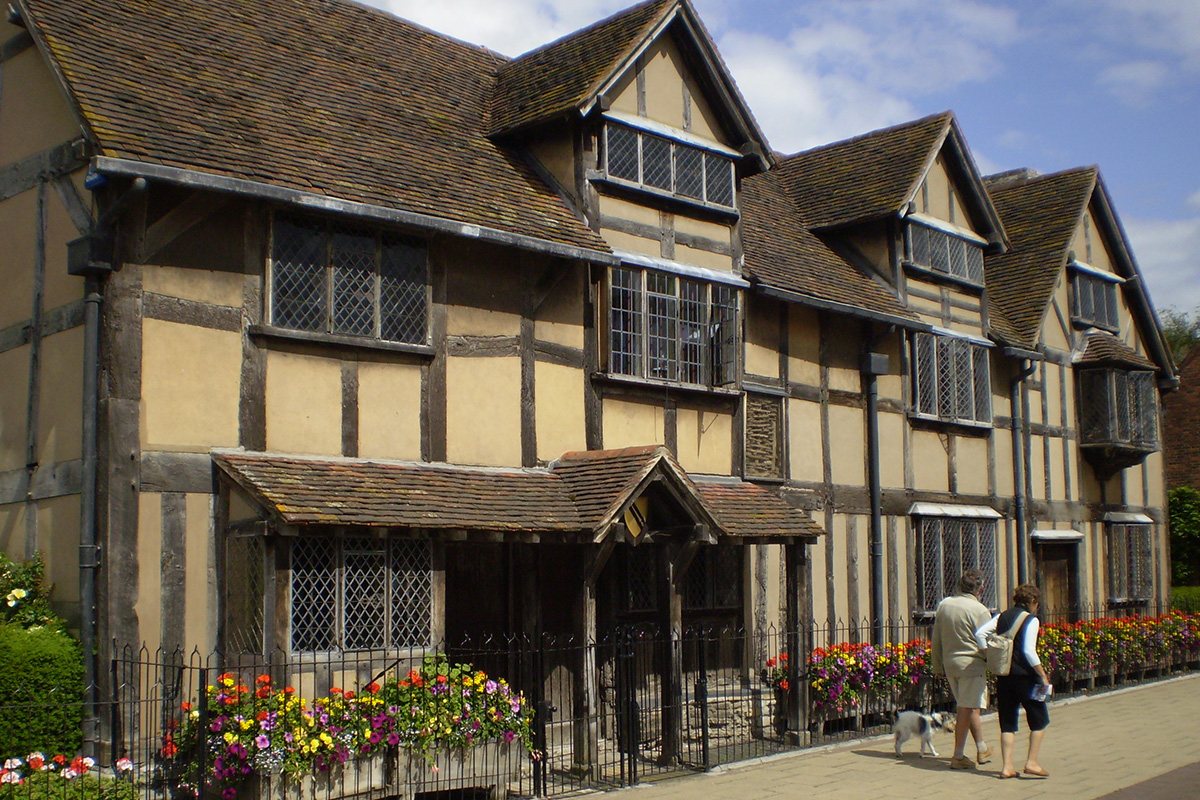 Shakespeare wrote some of his best works during isolation from the plague at his house.

A few years later, Isaac Newtown self-isolated from the plague in an old farmhouse in northern England. During his time in lockdown, the Cambridge student invented calculus and theorised gravity while watching apples fall from a tree.

As history repeats itself, why not use any isolation time to think more creatively? Think about your business and what new ventures you can take once we’re on the other side of the global pandemic.

Who knows, you could become the next Shakespeare or Musk.

Much of the world is locked down or in social isolation, leaving plenty of time to connect with friends and family you may not often talk to.

Instead of texting, make a phone call and have a laugh with someone you haven’t spoken to for years. Have an instant message chat with a distant cousin. Put pen to paper with a handwritten letter to an elderly friend. Nothing bad can come from reaching out to others; human contact is what gets us through tough times.

In times of uncertainty and panic, there is nothing better to do then lend a helping hand to those more vulnerable.

Whether you refrain from hoarding groceries to leave enough for others in the community or offer to run errands for neighbours too anxious to leave their house, there is one thing that coronavirus has taught society: to share, and to be generous to those in need.