The most memorable moments of 2020 and beyond

Surviving a global pandemic may be challenging, but it can also serve as a catalyst for change and a force that unites humanity. 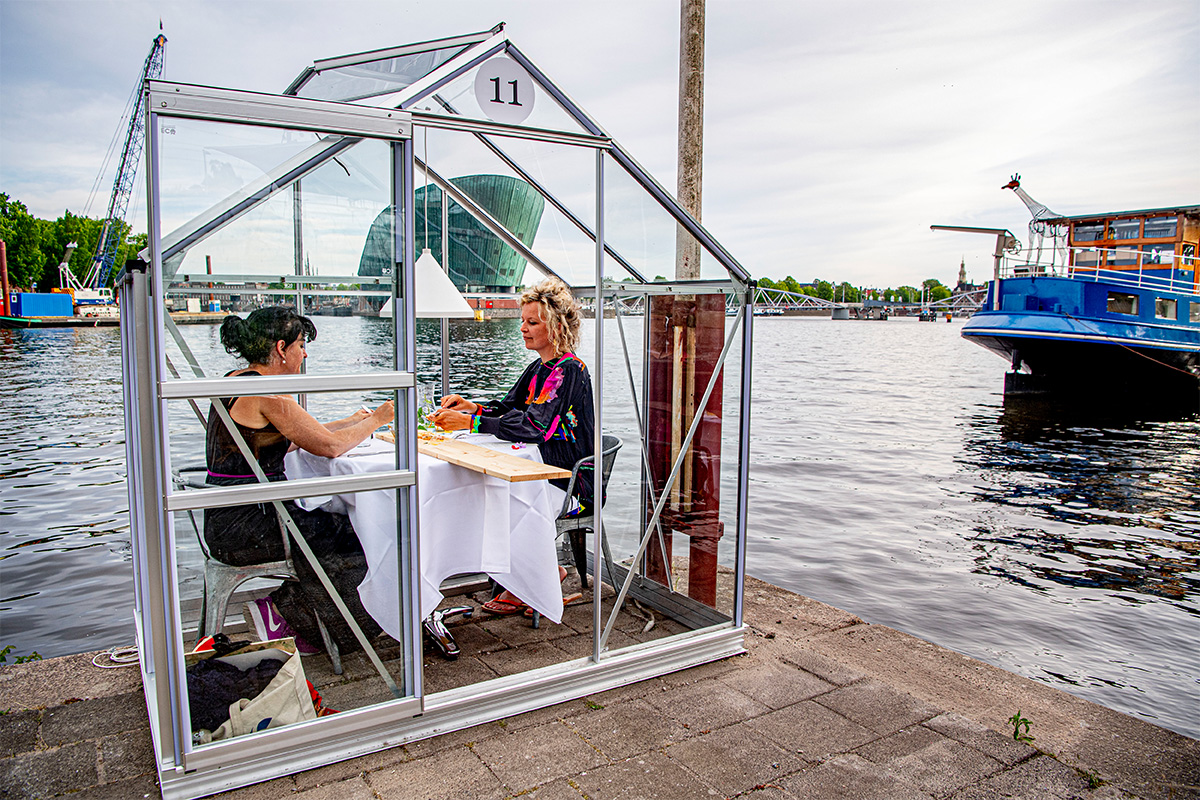 As the world slowly emerges from what many describe as ‘two years from hell,’ reflecting on the happenings of 2020–22 reveals some of the most heartwarming, creative and unusual coping methods humanity has turned to. While our wardrobes and our waistlines transformed, our co-inhabitants (animals) had a ball and we rediscovered hidden local gems.

Sit back and enjoy a walk down memory lane into a not-too-distant past.

WHO declares COVID-19 a global pandemic 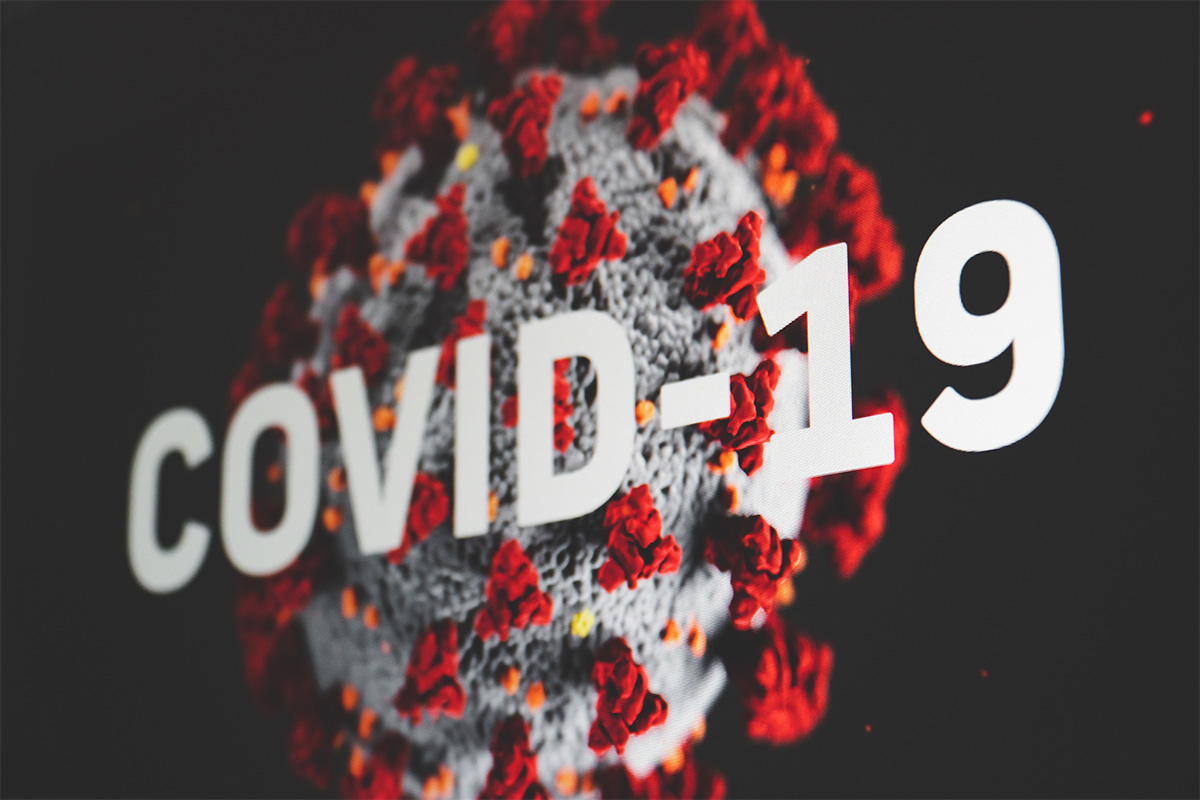 On March 11 2020 the World Health Organisation officially declared COVID-19 a pandemic – the global spread of a new disease. By that stage the virus had more than 118,000 cases spread across at least 110 countries.

With fewer tourists and local inhabitants roaming the streets and waterways of major urban centres during the coronavirus lockdowns, animals mustered up the courage to re-populate some of the world’s densest and busiest cities.

Dolphins were spotted frolicking in the Bosphorus closer than ever before to the city’s quays, wild boars roamed the streets of the Israeli city of Haifa in search of food and several large cougars were found wandering the streets of Santiago in Chile, to name a few.

Arguably the best form of escapism is when we are transported into an entirely different world, which is what many of us were craving during lockdown.

The Netflix true crime documentary series Tiger King was able to do just that, attracting more than 34 million viewers within the first 10 days of its release in March 2020. This earned it the title of the most-watched Netflix title for the longest period of time. The seven-part series centres around a zookeeper, 2016 presidential candidate Joe Exotic and big cat conservationists.

As businesses turned to digital solutions, the British Fashion Council announced its new version of London Fashion Week after close to 40 years of spectacular runway events. Designers were able to showcase their collections and stories to the global community via interviews, podcasts, designer diaries, webinars and digital showrooms.

We all know that humour and raw honesty can sometimes be the most cathartic ways to deal with difficult situations.

When well-known American actress Reese Witherspoon turned to Instagram to showcase the impacts the pandemic had on her physical appearance, brands and other celebrities followed suit. The nine-square grid represents the months January to September 2020 with each season becoming progressively worse. KitKat, Dell, Simon & Schuster and Universal Pictures were among the top brands that took part in the #2020Challenge.

With social gatherings put on hold, the wedding of the Queen’s grand-daughter Princess Beatrice to British property developer Edoardo Mapelli Mozzi was an unusually small ceremony for a Royal wedding. For the Queen and Prince Philip it was the first family gathering since the nation went into lockdown that took place at the Royal Chapel of All Saints at Royal Lodge in Windsor.

Almost 74,000 weddings were postponed during the first few months of lockdown in Britain, according to the Office for National Statistics.

Business owners who were forced to close their doors for an extended period of time were arguably impacted the most by government restrictions, in particular the cultural sector that had to remain closed while others began to reopen. In the Netherlands museums and concert halls became beauty salons and gyms for a day as a form of protest. Fitness classes and hair cutting sessions took place surrounded by masterpieces by Vermeer and Van Gogh. 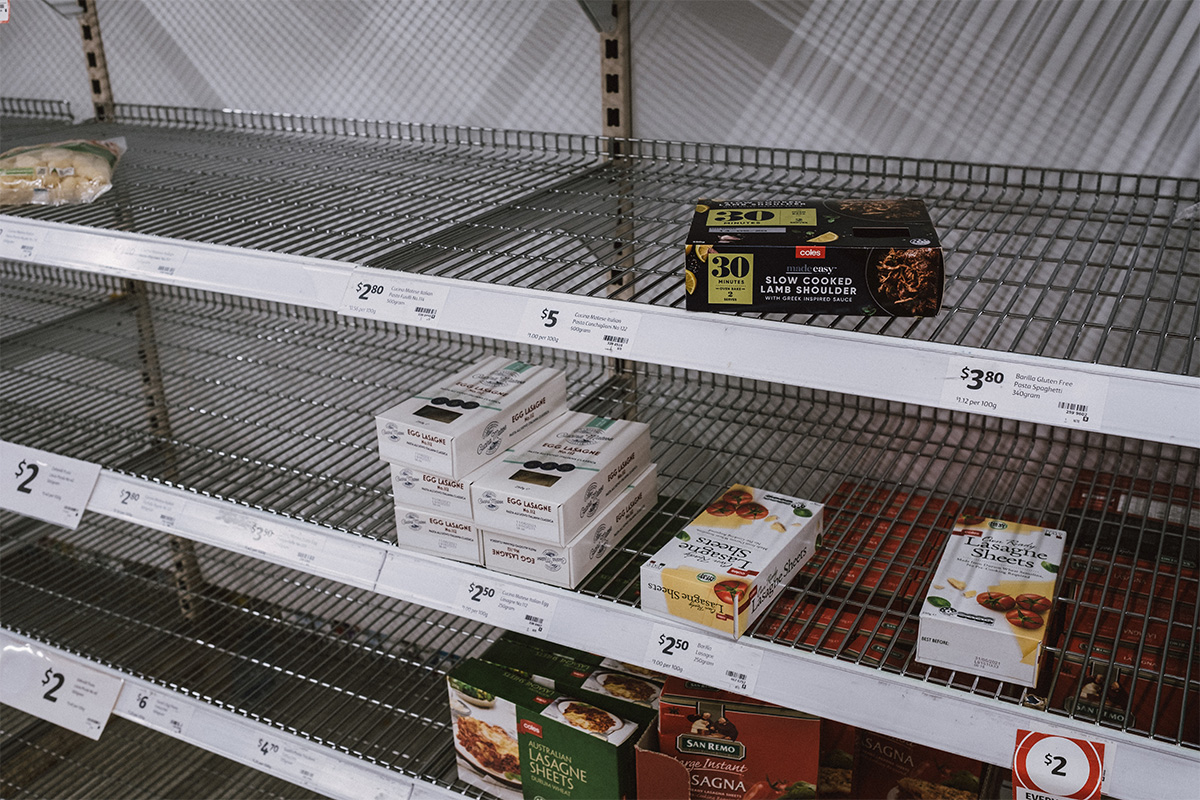 Hoarding essential items in times of crisis is by no means a new phenomenon. While the SARS pandemic in 2003 led to a scarcity in salt, rice and vinegar among other basic food staples, for the Spanish Flu it was medications like quinine.

Across the US, Australia and some Asian countries a toilet paper frenzy caused a shortage of this staple on supermarket shelves in response to growing infection numbers. Consumer psychologists liken this type of behaviour to a classic example of the herd mentality.

Across Spain, Iraq, the US, France, Italy, Lebanon, India and Germany in March 2020 musicians and civilians performed for their neighbours from their balconies, rooftops and windows. 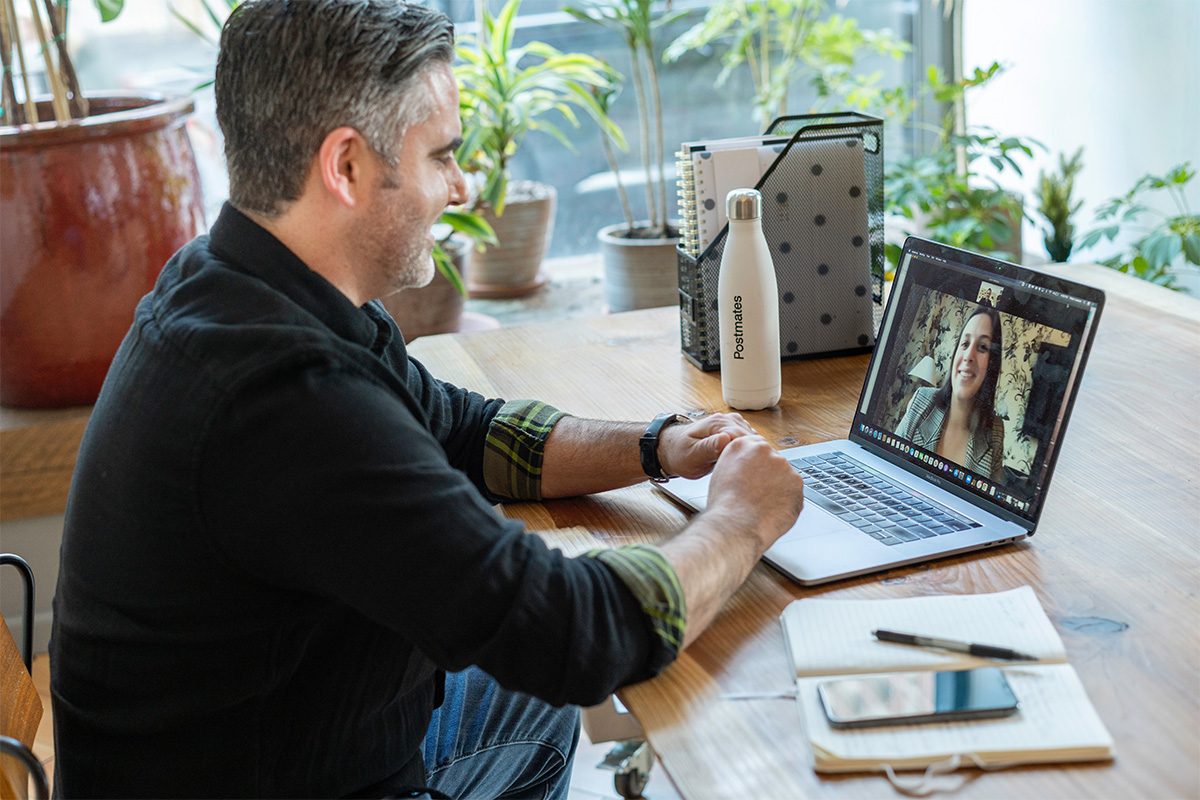 As remote work became the norm, the video conferencing company’s sales climbed to 370 per cent towards the end of 2020, reaching US$882.5 million.

On March 26 2020 at 8pm the key workers during the COVID-19 pandemic were shown support and gratitude as people across the UK clapped for them in unison. At a time when disconnection was at its peak, this gesture reaffirmed the opposite – that community spirit was stronger than ever despite physical distancing. 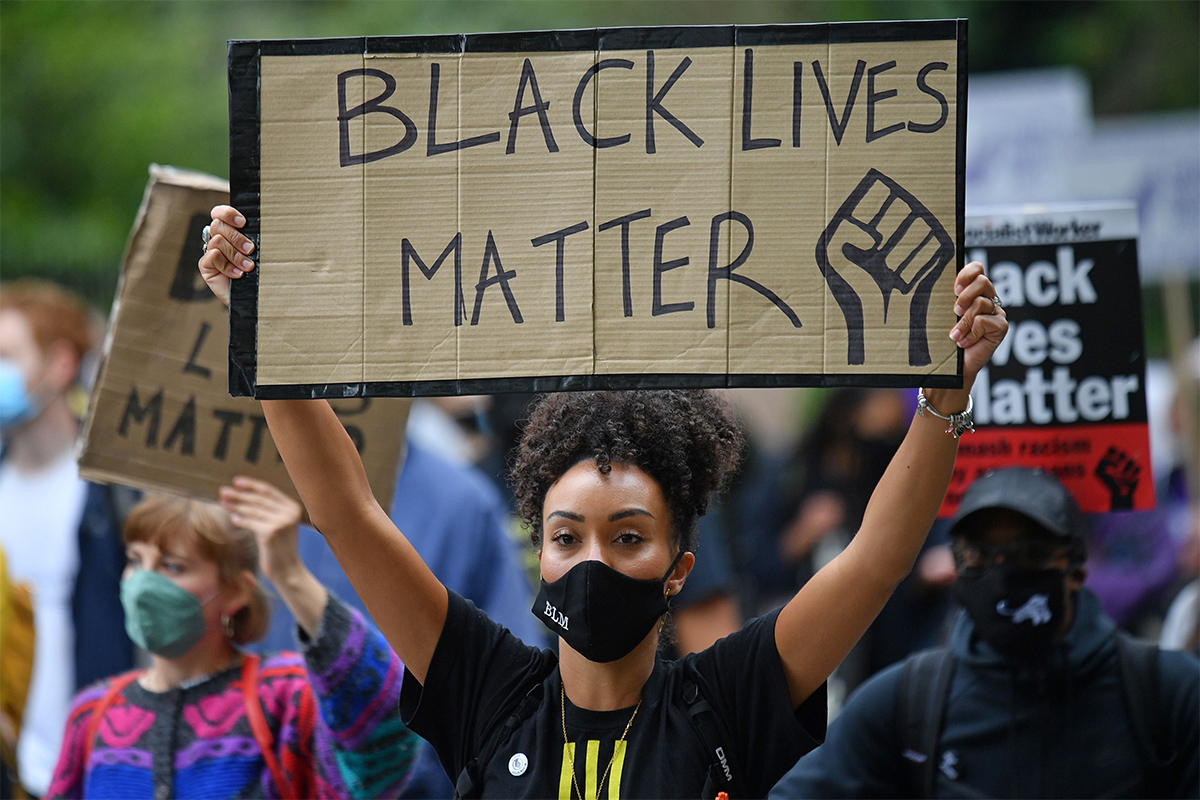 Following the death of George Floyd on May 25 2020, protestors in both the US and other nations around the globe took to the streets in June with one aim – to speak out against institutional racism.