Everything you need to know about the Hong Kong Protests

An in-depth look at the lead-up to the unrest between Hong Kong and China and its economic impact on tourism and business. 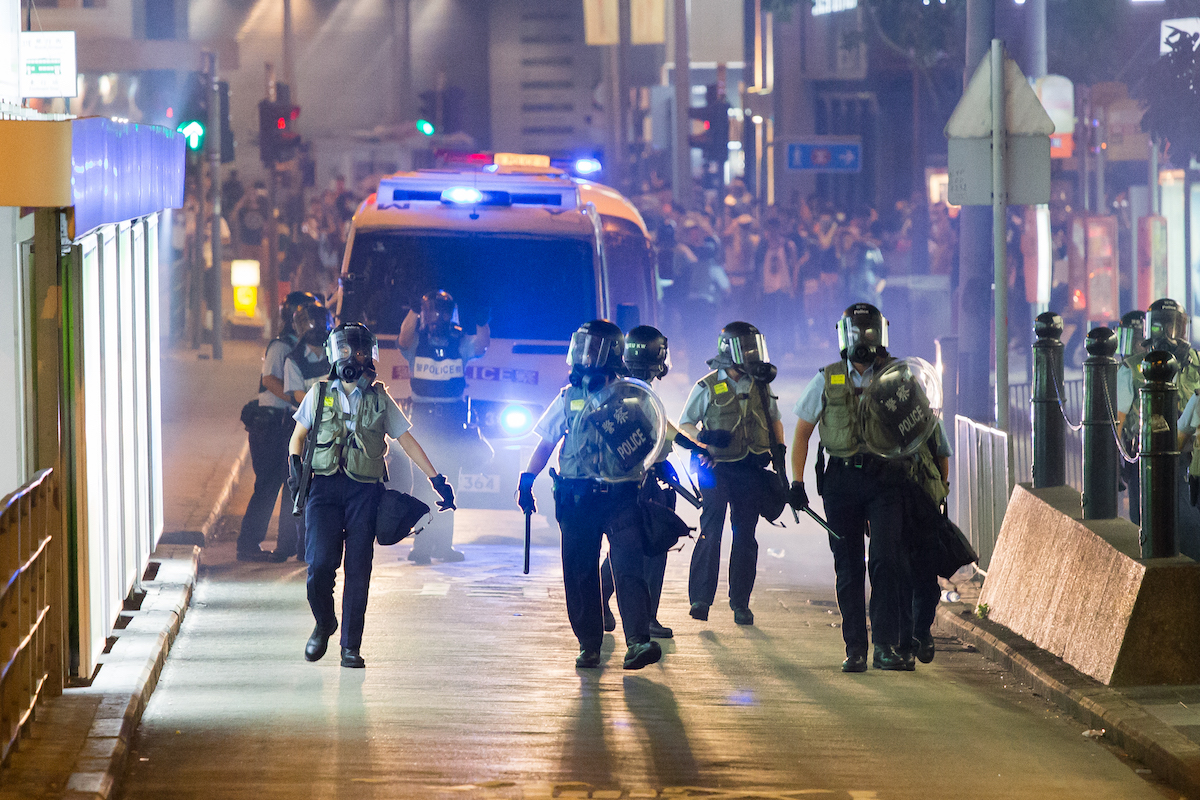 In June 2019, Hong Kong was catapulted onto the global stage with pro-democracy street protests and mass demonstrations paralysing the city and raising awareness of a growing political crisis. The city is hurting and with the threat of an economic recession looming and with no end in sight to the unrest, the mood is as dark as the millions of black-clad, mask-wearing protesters.

But what is the story behind the Hong Kong protests and why is it worsening?

In 1997, Hong Kong – former colony and territory of Britain – was handed back to China under a ‘one country, two systems’ policy established to reflect the legal and political differences of Hong Kong from the Chinese mainland. Under the policy, Hong Kong would maintain a de facto constitution, known as The Hong Kong Basic Law, which would ‘safeguard the rights and freedoms of the residents’ for 50 years after the handover.

These freedoms provide Hong Kong residents the right to protest and the right to freedom of speech and press, which are rights not held by Chinese mainlanders. The Basic Law also gave Hong Kong the right to develop its own democracy, with previous Chinese officials pledging that the central government in Beijing would not interfere.

However, there has been increasing dissent about the weakening of the law with many residents claiming mainland China is already encroaching on these rights. This was further inflamed by the unpopular appointment of Hong Kong’s Chief Executive Carrie Lam by a pro-Beijing committee in 2017. 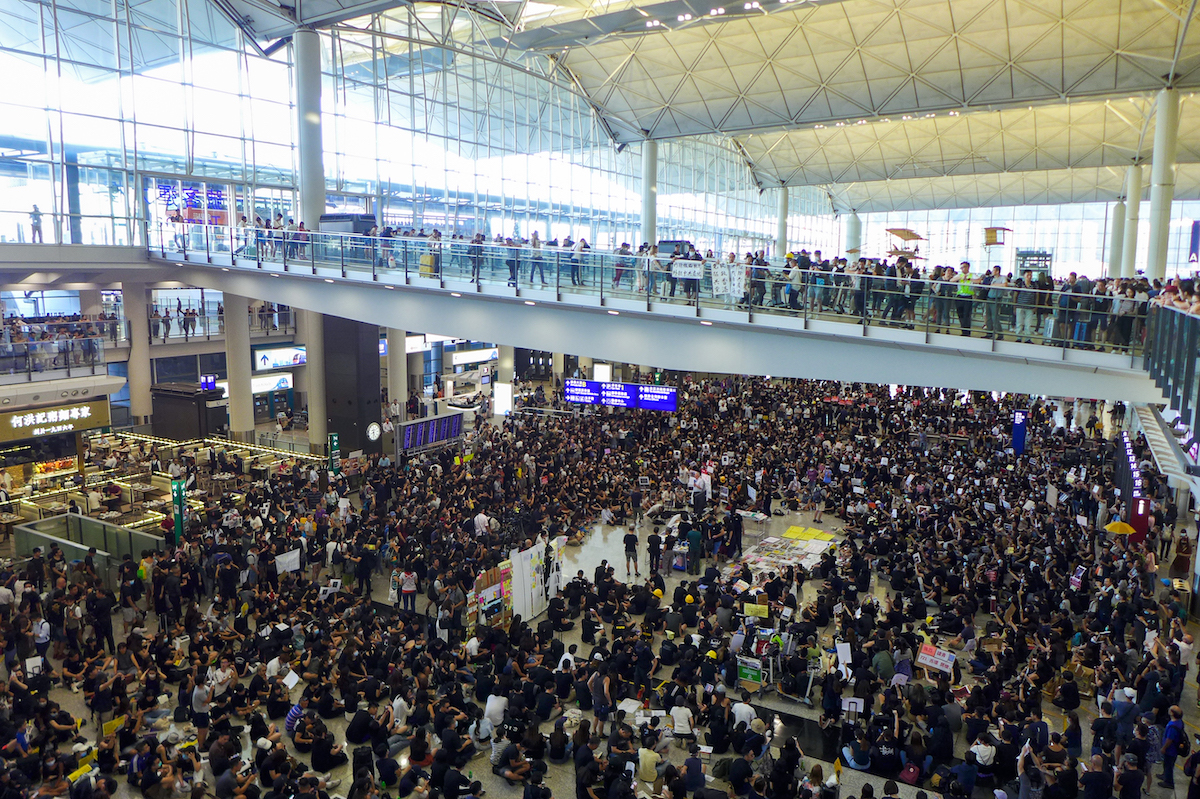 In 2018, Hong Kong resident Chan Tong-kai was accused of murdering his pregnant girlfriend while on holiday in Taiwan. He fled back to Hong Kong but as Taiwan has no formal extradition treaty with Hong Kong, the suspect couldn’t be extradited to face trial.

The Hong Kong government quickly seized on this high profile case and used it as the basis for proposing the Fugitives Offenders and Mutual Legal Assistance in Criminal Matters Legislation (Amendment) Bill April 2019. The highly controversial Extradition Amendment Bill would allow case-by-case extraditions to countries who currently don’t hold mutual agreements with Hong Kong. This would include mainland China.

Pro-democracy supporters in Hong Kong believed the law could be used to target political opponents of the Chinese state with Hong Kong residents potentially subjected to arbitrary detention, unfair trial and torture under the Chinese judicial system.

Civil society organisations, business and legal groups and international bodies raised immediate concerns about the bill and the swiftness with which it had been introduced, with only minimal consultation.

This was seen as another example of Beijing aggressively corroding The Basic Law and the rights of democracy in Hong Kong. 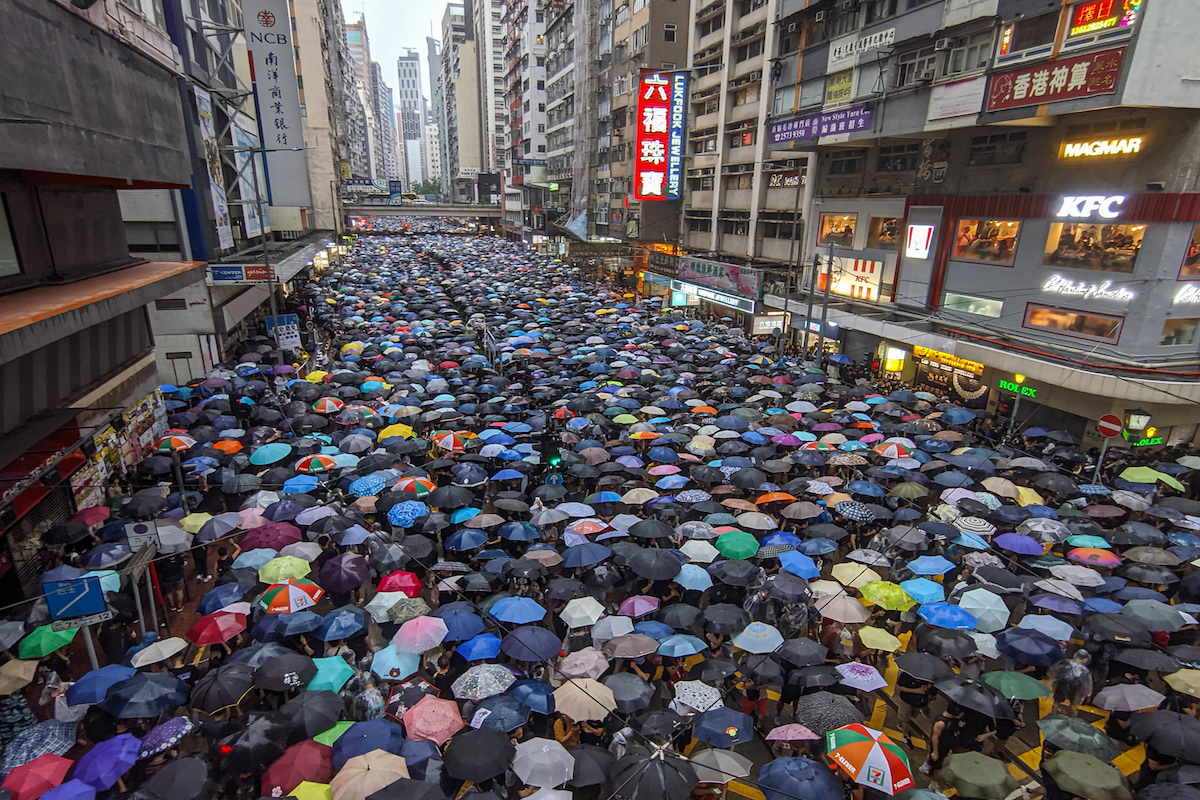 Pro-democracy supporters have proclaimed the proposed amendments to the extradition law as an erosion of civil liberties. Protests across all demographics have swept the city with petitions organised by church and school groups, silent marches by the legal profession and millions of Hong Kong residents involved in mass demonstrations on the streets over the last 13 weeks.

What has evolved is a more complicated movement protecting freedom, democracy and Hong Kong’s autonomy against threats from the government and mainland.

In mid-June, Carrie Lam was forced to respond and indefinitely delayed the bill, claiming it was effectively ‘dead’ and would expire with the end of the Legislative Council’s term at the end of 2020. This however incensed the protestors who have called for a complete withdrawal of the bill which Lam initially refused to do. And, along with claims of an excessive police response, it has escalated the unrest, resulting in increasingly intense and disruptive protests. On 18 August, 1.7 million protesters ignored police orders and took to the streets in the largest rally to date.

On 4 September, Lam vowed that the Chinese government would formally withdraw the bill, raising hopes that this could be the first step in ending the crisis.

The protests have been largely peaceful; however, frustration is building on both sides with the intensity and disruption of the mass demonstrations increasing along with the police response. In early August, violent outbreaks at Hong Kong airport saw protestors attacking and detaining two people. Further, police brutality is alleged with an increasingly heavy-handed use of tear gas and rubber bullets. The Peoples Liberation Army (PLA) has mobilised vehicles and personnel in neighbouring Shenzhen with fears a Tiananmen Square crackdown could be possible, although this is claimed to be routine. 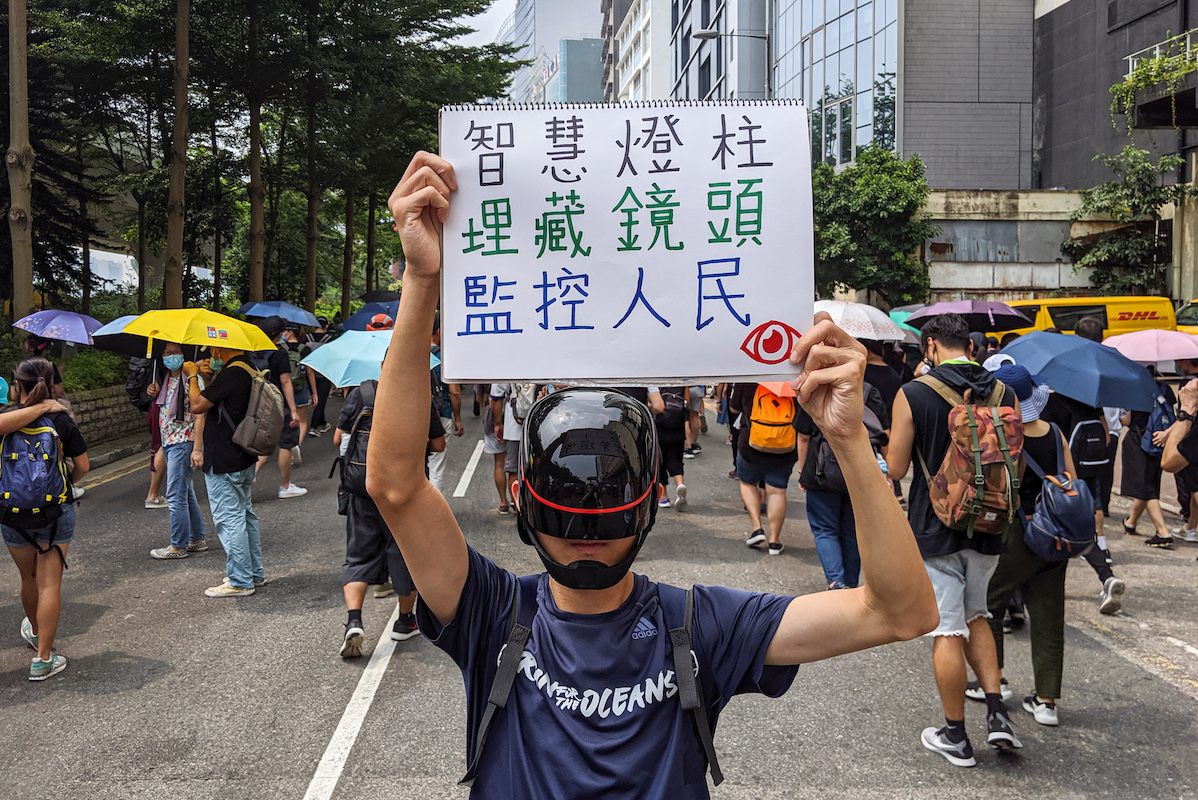 What do the protestors want?

The protestors have five demands:

The impact of the Hong Kong riots

As a global business and tourism hub, the economic impact of the ongoing protests is beginning to hurt Hong Kong with the potential for long term consequences steadily growing. Indicators show consumer spending is down 10% compared with the same period 12 months earlier. In Wan Chai district, the heart of the mass marches, sales have dropped a staggering 30–40% during protest weekends.

An estimated US$76 million was lost during the two-day closure of Hong Kong International Airport. With tourism and the airport contributing an estimated 4% and 5% respectively to Hong Kong’s GDP, subsequent disruptions will continue to affect the region’s economic growth.

Likewise, travel advisories issued against Hong Kong by at least 22 countries are encouraging tourist and business travellers to stay away. Visitors from mainland China, which typically account for over 75% of arrivals into Hong Kong, has slowed to a trickle.

Economic commentators are predicting Hong Kong is facing an unprecedented economic crisis and possibly its first recession in a decade. More than US$600 billion of stock market value has been erased since July and there are concerns that the relatively stable property market could slump.

Hong Kong’s reputation as a stable business environment is under risk with multinationals rethinking their capital investment and evaluating alternative and more stable Asia Pacific locations such as Singapore and Tokyo.

With the global nervousness caused by the intensifying US-China trade war, and now the political unrest in Hong Kong, a timely and peaceful resolution is needed urgently, and order restored. As former Hong Kong governor Chris Patten told the BBC: “What’s clearly needed is a process of reconciliation. It’s the only way I think you’ll put a cap on this and get back to peace and stability in Hong Kong.” 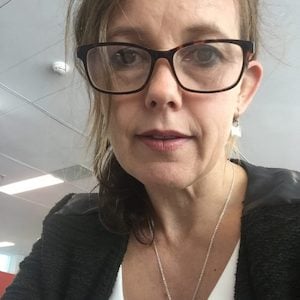