2018 Executive of the Year Awards: Meet the Judges

The Executive of the Year Awards is judged by a panel of highly regarded business professionals, whose knowledge collectively covers the broad spectrum of award categories presented at the event. 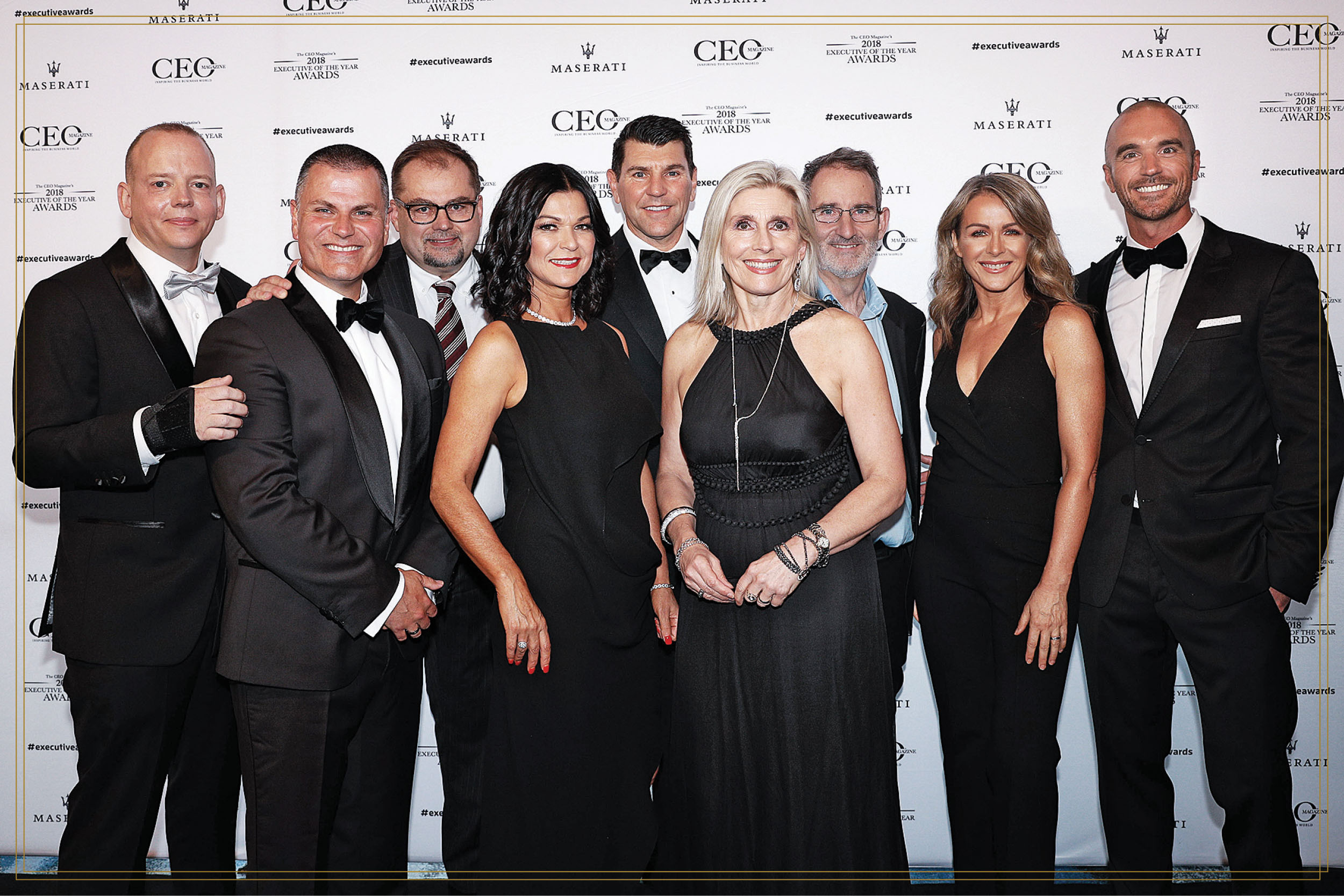 The Executive of the Year Awards is judged by a panel of highly regarded business professionals, whose knowledge collectively covers the broad spectrum of award categories presented at the event. The judges are well-respected experts in their industries with vast experience in their professional careers.

The 2018 judges will be faced with the hard task of filtering through all the finalists to agree on one winner for each of the 23 categories. 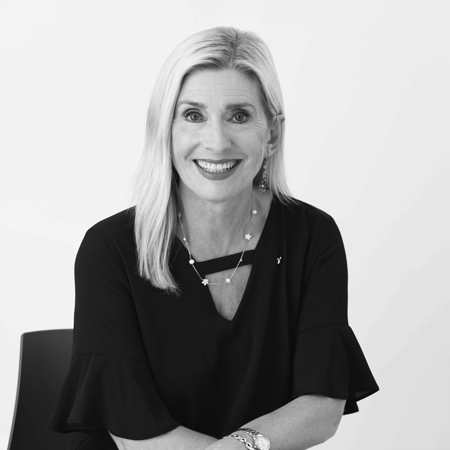 Louise has a reputation for being an inspiring and authentic leader, with the ability to unite a company behind a single strategic vision. As CEO of Starlight, her focus is on performance through people – Starlight is now in the top 20 in Australia’s Great Places to Work. Louise was named the 2015 Not-for-Profit Executive of the Year by The CEO Magazine. 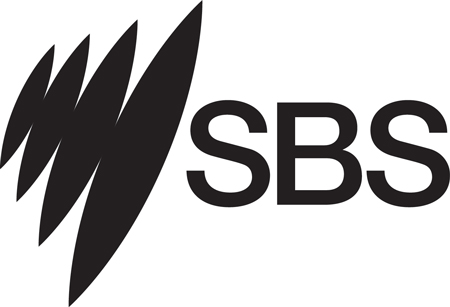 Since being appointed CEO and Managing Director of SBS in 2011, Michael has evolved the public broadcaster’s portfolio, with four distinctive TV channels, an extensive In Language radio offering and market-leading digital services. In 2017, Michael received the Member of the Order of Australia and The CEO Magazine’s CEO of the Year Award. 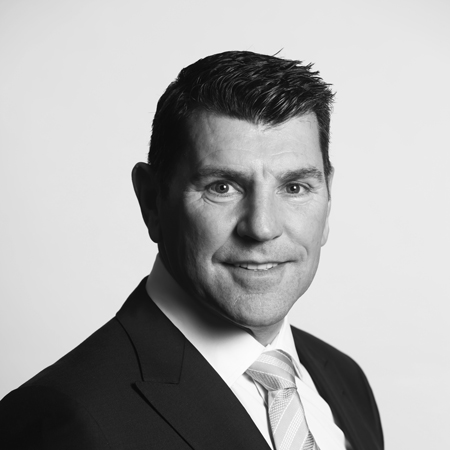 For 30-plus years, John has worked in strategic leadership in the financial sector across APAC. As CEO of BPAY Group, he has delivered significant strategic objectives and overseen the enhancement and innovation of BPAY Group, as well as the delivery of Osko. He provides the vision and oversight while fostering partnerships with major financial service providers. 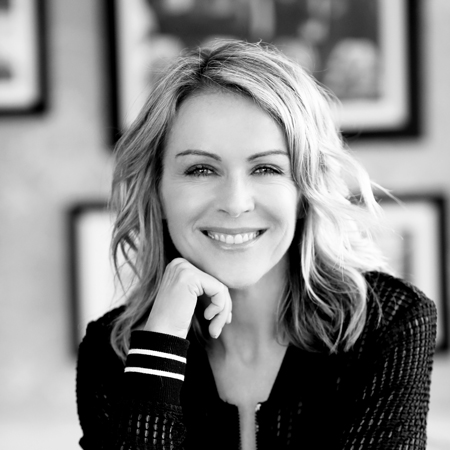 Active living advocate, business entrepreneur, fashion designer and author, Lorna is the founder and inspiration behind multi award-winning activewear label Lorna Jane. She has built her global brand by inspiring and empowering women to live their lives through her Active Living philosophy. 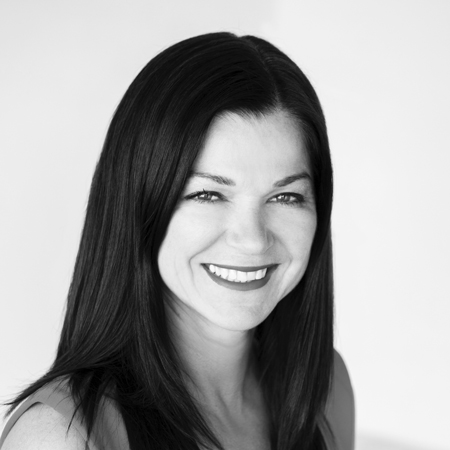 Marcella founded Rehab Management to help people regain function and realise their goals after injury, disability or illness. Under her strategic leadership, the company has grown from a one-person home business to an expanding enterprise with more than 200 staff across 56 Australian offices. 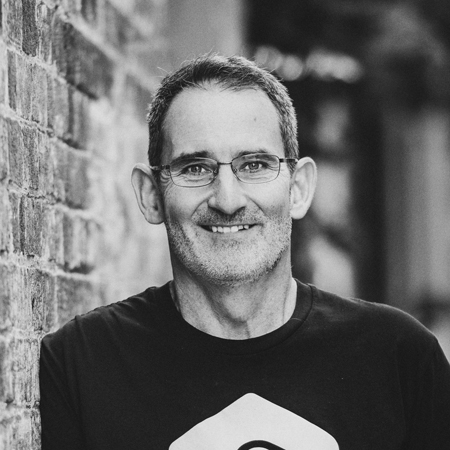 Steve has launched several successful start-ups and invested in numerous others. In 2016, he received the Pearcey Medal for Lifetime Achievement in recognition of his contributions to the development of the ICT Industry in Australia. He has been a Shark on Shark Tank Australia for the past three seasons. Over her 20-year involvement in publishing, Maureen has held editor-in-chief roles for esteemed publications and has authored several books. At Switzer, she has initiated and managed the publication of specialty books, magazines and content for some of the country’s leading organisations. She also owns the fashion brand RUSSH Magazine. 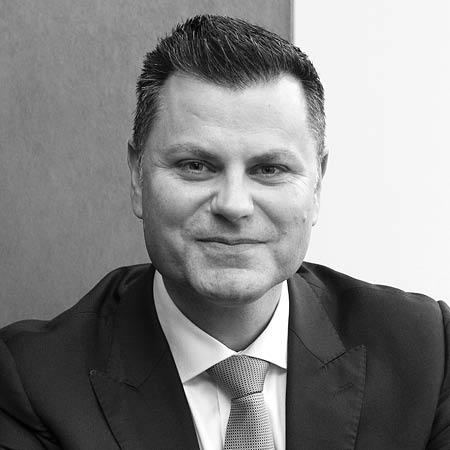 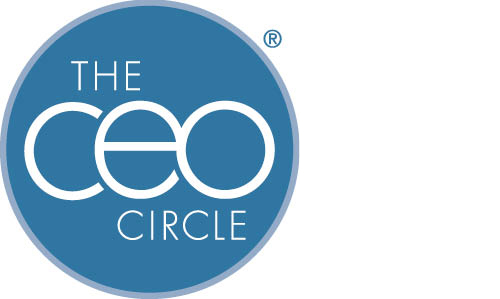 John is a passionate thought leader, celebrated author and keynote speaker, engaging with some of the world’s brightest minds in hundreds of exclusive, confidential business forums around the country. He truly knows what it takes to be a successful leader in today’s global marketplace. This is John’s seventh year as a judge for The Executive of the Year Awards. 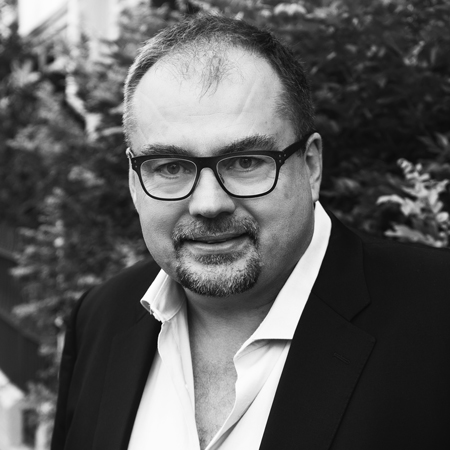 Chris is an acclaimed transformational CEO in APAC. He has more than 34 years’ experience growing retail businesses, with a proven knack for driving profit in domestic and international markets. Chris works to unite the best optometrists from across Australia, offering the latest in eyecare technology, marketing and supply chain platforms. Co-founder and CEO
The CEO Magazine

A true entrepreneur, Chris founded The CEO Magazine with just $500 while working out of a spare bedroom. Today, it is a leading global brand with offices in Australia, Sweden, Singapore and the Philippines. Through its thought-provoking content, the publication inspires and promotes business excellence. 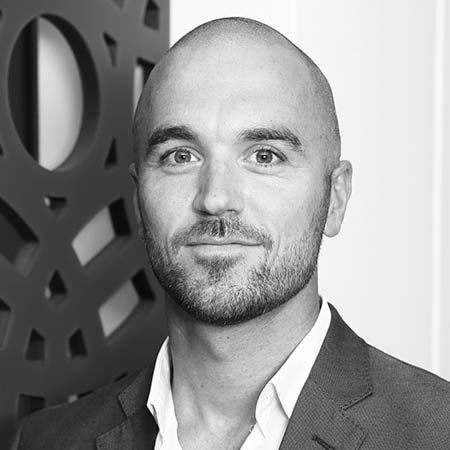 Daniel’s ardent interest in the media landscape has led him to a fulfilling and successful career. With 20 years’ experience in the industry, he possesses an innovative and methodical way of thinking which, accompanied by his agile leadership style, has helped The CEO Magazine become a global business brand.