From renowned galleries to lesser-known artists and film screenings to screen-based art, ART SG promises to cover it all. 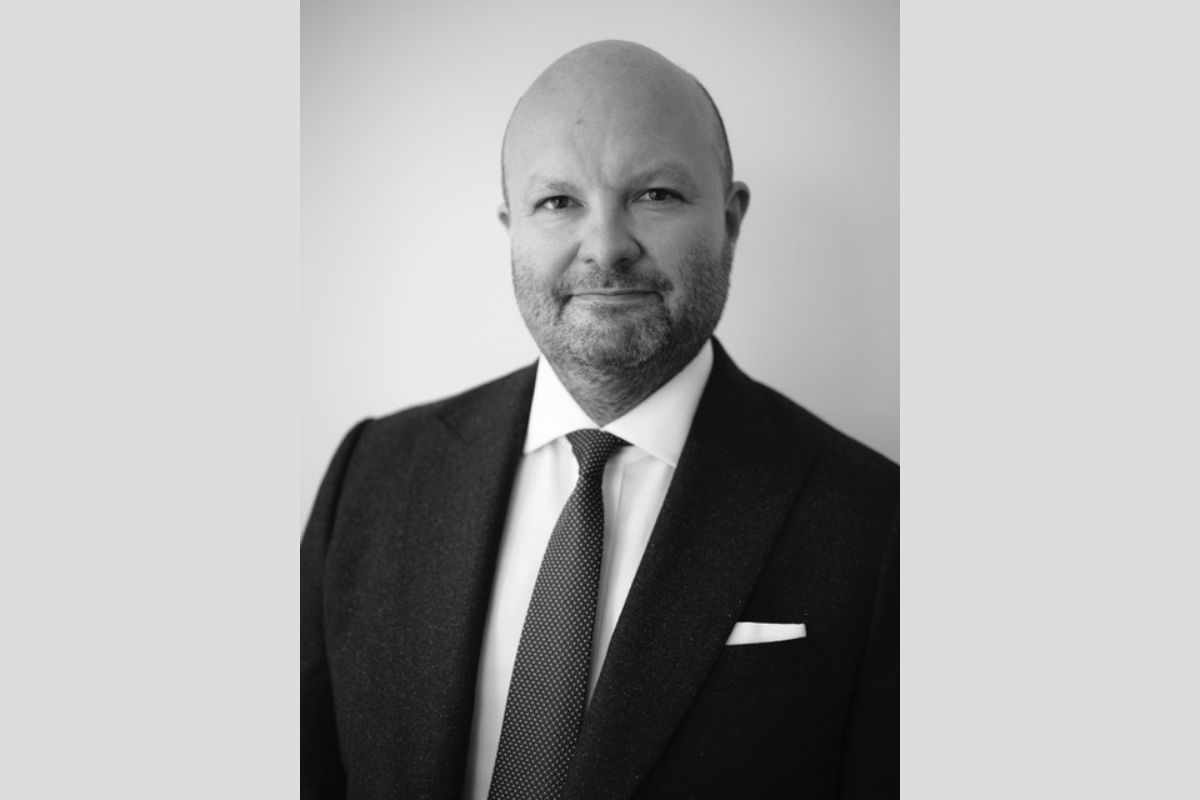 A confluence of art, tech, talks, experimental film and engaging panel discussions, ART SG is being touted as South–East Asia’s biggest art fair launch in a decade. The three-day event being held at Marina Bay Sands in Singapore on 12–15 January 2023, will feature more than 150 leading international and regional galleries as well as young artist-run spaces among other dynamic presentations.

Ask Magnus Renfrew, one of the three co-founders of the event, about how the idea came to be and he’ll be quick to make a strong case for Singapore as the most attractive destination for something of this scale today.

“We saw that there was a real opportunity for an art fair for South–East Asia, given that the region has a population of about 600 million,” Renfrew tells The CEO Magazine in an exclusive interview. “Logic dictates that it deserves one decent international art fair – and that’s what we’re looking to bring.”

While the connoisseurs of traditional visual arts have a lot to look forward to, the fair also attracts audiences interested in technology-driven art. With the host country’s powerful tech industry and an expanding crypto community, the event dedicates an entire segment to digital art delivered through contemporary media.

A spotlight on the best art spaces and artists

The primary segment of ART SG will showcase international galleries that have an established track record of programming and art fair participation. These have also been selected on the basis of the artists they represent. A few names in the Galleries segment include David Zwirner, Gagosian and White Cube.

The Futures segment, on the other hand, will present younger galleries. “We’ve created these other sectors, which we subsidize to a degree, because we think they add to the dynamic of the fair,” Renfrew explains. “Some of these younger galleries are not as well-resourced as some of the more established ones. The Futures sector, therefore, provides them the opportunity to participate alongside the best galleries from around the world at a slightly cheaper price point.” Filtering the criteria further, the fair will also have a Focus segment to highlight the works of individual artists and showcase thematic presentations.

“The generative nature of technology is unlocking interesting avenues for exploration and investigation,” Renfrew says. “What is particularly interesting for me is that this is bringing in audiences that have not necessarily been engaged with art before. It’s an opportunity to have an expanded conversation with people who have the means to become collectors and to buy art, but who perhaps just felt that it’s not for them.” Reframe is interesting not only for the NFT market, but also for the audience for screen-based media in general, according to Renfrew.

An insight into experimental film-making practices

Cinephiles can look forward to a comprehensive program of film screenings, curated by Gridthiya Gaweewong, Director of the Jim Thompson Center in Bangkok. The segment will put an emphasis on showcasing new film-making practices as well as moving-image content at large. The Talks segment, curated by Cosmin Costinas, former Executive Director of Para Site Art Space in Hong Kong, aims to pull together leading figures in their respective fields to discuss some of the key issues of today. This will include everything from cross-cultural dialogue in the new global realities to novel ways of building and supporting art ecosystems.

Bringing the world to South–East Asia

“We want international galleries to build strong relationships with regional art collectors, but we also want to ensure that these galleries from outside of the region are able to meet artists from the region,” Renfrew says. “This would offer the artists from South–East Asia an opportunity to reach wider audiences in the United States and Europe, for instance.”

The boundary-pushing event also brings to notice the global significance of Singapore as a melting pot of diverse industries and communities – and allows the art world to take its first step towards exploring Asia in more depth, while understanding its potential in the creative sector.

Spread over 30,000 square meters, ART SG is set to offer a dynamic and buzzing environment. “It will probably take two days to go around the fair properly. So, to really see everything, I would encourage people to block out sufficient time,” Renfrew explains. “The way I tend to navigate art fairs is by going around once – quite quickly – and making a note of everything that stood out for me. Later, I go back and spend more time looking closely at those things. That’s how you could try and take things on too.”