Biggest highlights of a thrilling weekend escape to Singapore

Two days is not long enough to see all Singapore has to offer, but this guide will at least give you a taste of the beauty, food and accommodation in the bustling city-state. Two days is nowhere near enough time to explore Singapore. Despite being just half the size of metropolitan London, the city-state is bubbling over with luxury hotels, creative cocktails, eco-first gardens and more than 50 Michelin-starred restaurants. And there’s now one more reason to visit: a new Quintessentially hub.

To mark the occasion, we’ve curated the below itinerary to ensure you get the most out of a brief Singaporean sojourn – and do check in with its new office, should you require assistance while visiting. Raffles
One of Singapore’s oldest hotels, Raffles, has heritage. The 19th century mansion is dripping in colonial-era details such as marble columns, cathedral ceilings and an antique grandfather clock, all of which were restored during a recent facelift. Its Long Bar is also where the Singapore Sling was invented; aptly, you’ll be served one as your welcome drink, or alternatively, utilize the butler service to enjoy one in your room.

The other hotel to consider is – of course – Marina Bay Sands, Singapore’s glittering monolith to modernity. It’s worth booking a stay here purely to swim in the world’s largest infinity pool, but 80 or so restaurants make it ideal for gourmet travelers too.

Nature of the Future 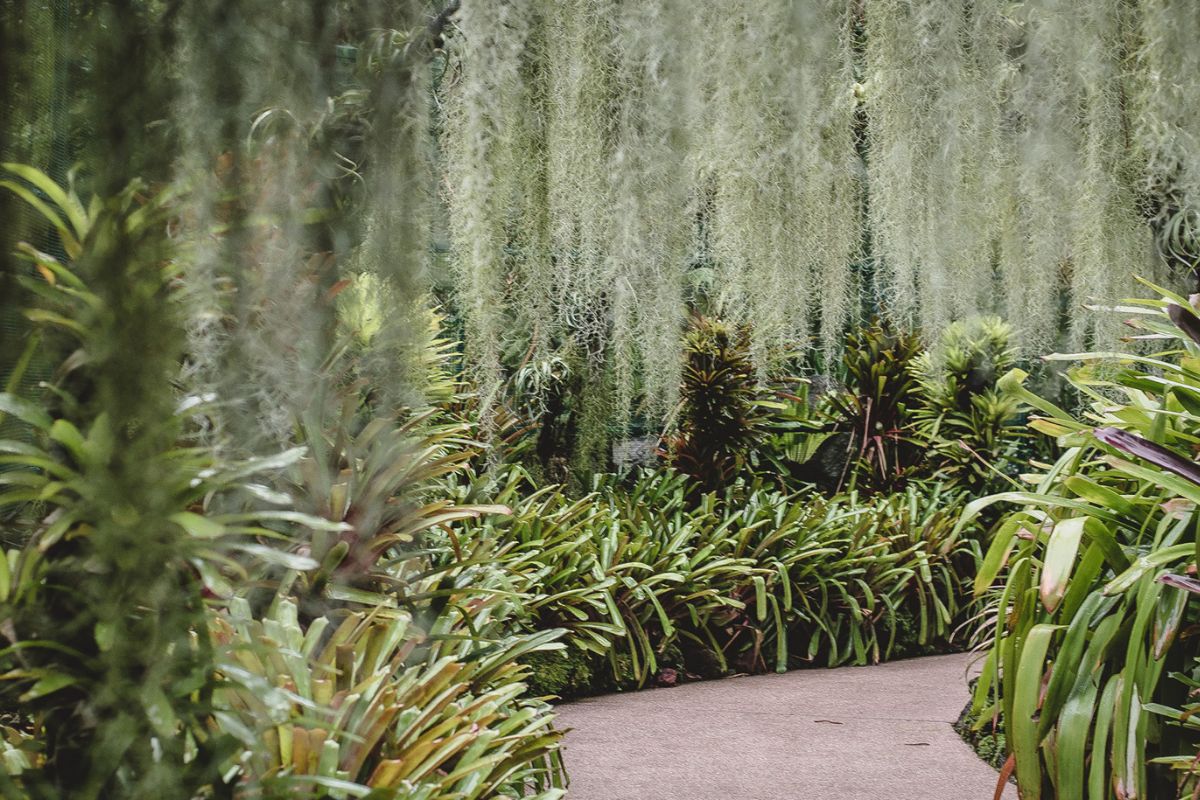 As a city smothered in greenery, it’s unsurprising that Singapore’s ‘Garden City’ ethos is omnipresent. It’s perhaps most prominent at Gardens by the Bay, where futuristic ‘supertrees’ collect solar energy to power a nightly light show.

Escape the afternoon humidity by slipping into its blissfully air-conditioned conservatories (the Cloud Forest is particularly lovely). Another green-themed jaunt to keep on your radar is the Singapore Botanic Gardens. Founded in 1859, its winding paths are tranquil in the most natural sense and, as such, form the city’s only UNESCO World Heritage Site. For a city of skyscrapers, it’s unsurprising that Singapore lays claim to a couple of the ‘world’s tallest’ titles. Case in point: LeVeL33, the world’s tallest microbrewery. Perched 156 meters above ground level, a table on the window side offers gorgeous views of the glittering Marina Bay – and you’d be missing a beat if you didn’t order a craft beer, brewed in rose gold vats on site. 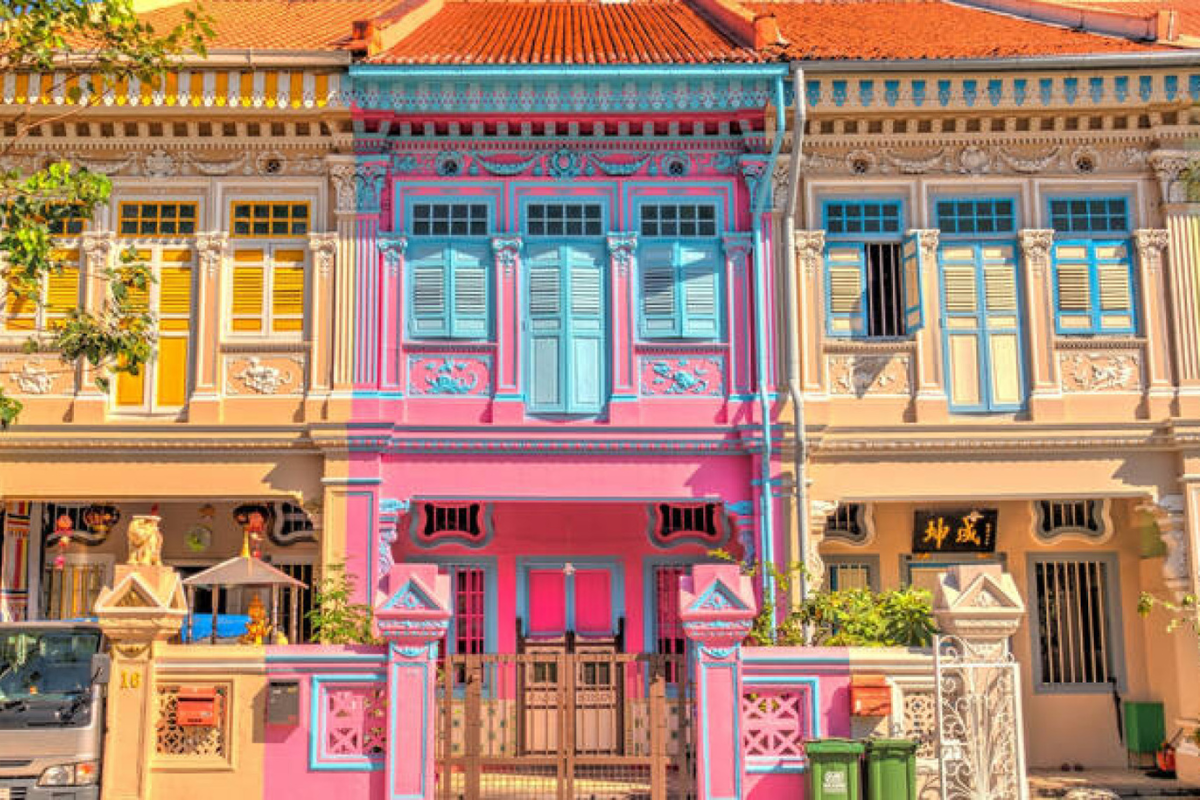 Begin your second day in Singapore by exploring colorful Katong in the city’s east. It certainly delivers on esthetics: its main Joo Chiat Road is lined with pastel ‘shophouses’, while murals are splashed across almost every alley wall (look out for the Peranakan motif wings on Medley Alley).

It’s also a hot spot for Peranakan culture, whether a steaming bowl of laksa (noodle soup) or traditional artifacts on display at Katong Antique House. 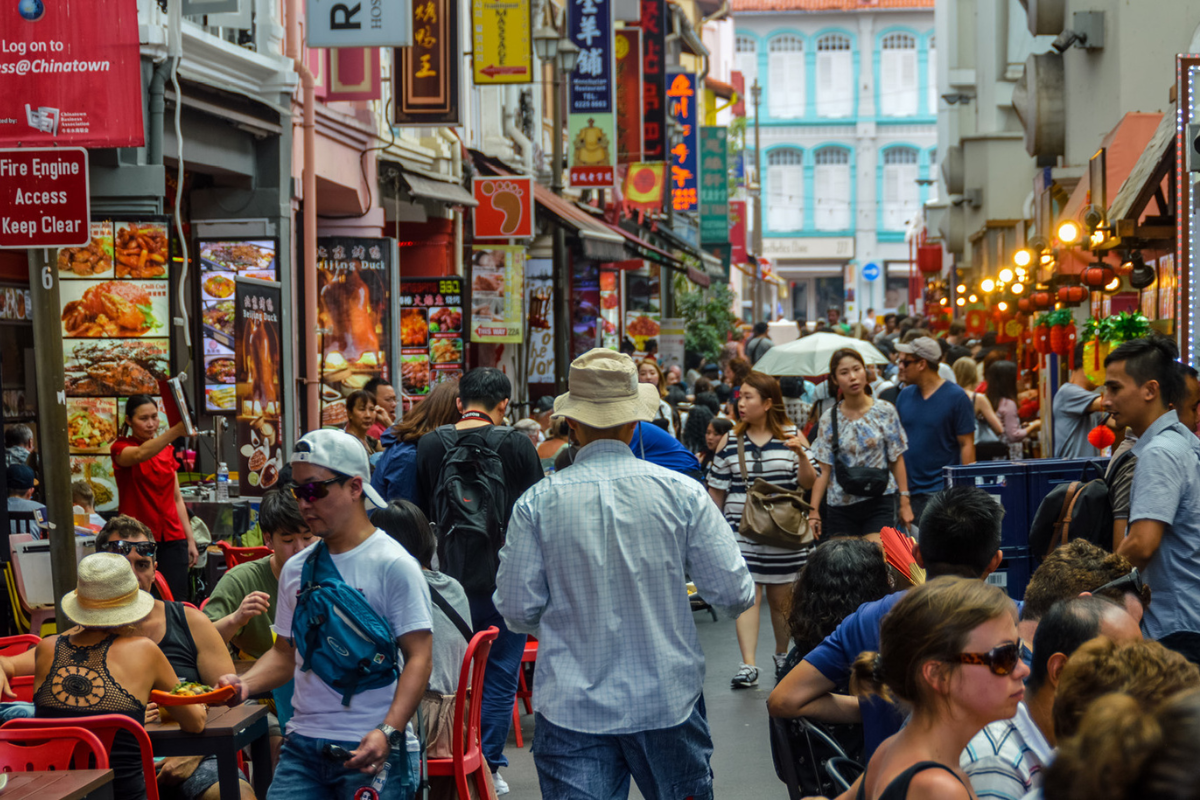 Singapore is well-regarded for its street food, which more often than not is served at hawker halls. To say these communal eating areas have an atmosphere is an understatement: as soon as you enter, you’re assaulted with a wave of aromas, people and stalls, most of which have used the same recipes for generations. Well-represented on best bar lists both in Asia and globally, there are a plethora of places to get a good drink in Singapore. In Chinatown, Jigger & Pony is one such list-topper, with communal-style seating, a magazine menu and even the option to take a bottled edition of your favorite cocktail home (we recommend the Sakura martini).