Inside the Amber Lounge Fashion Show at the Monaco GP

The stars came out to play at the VIP Amber Lounge Fashion Show, 24–26 May during the Monaco Grand Prix 2019. 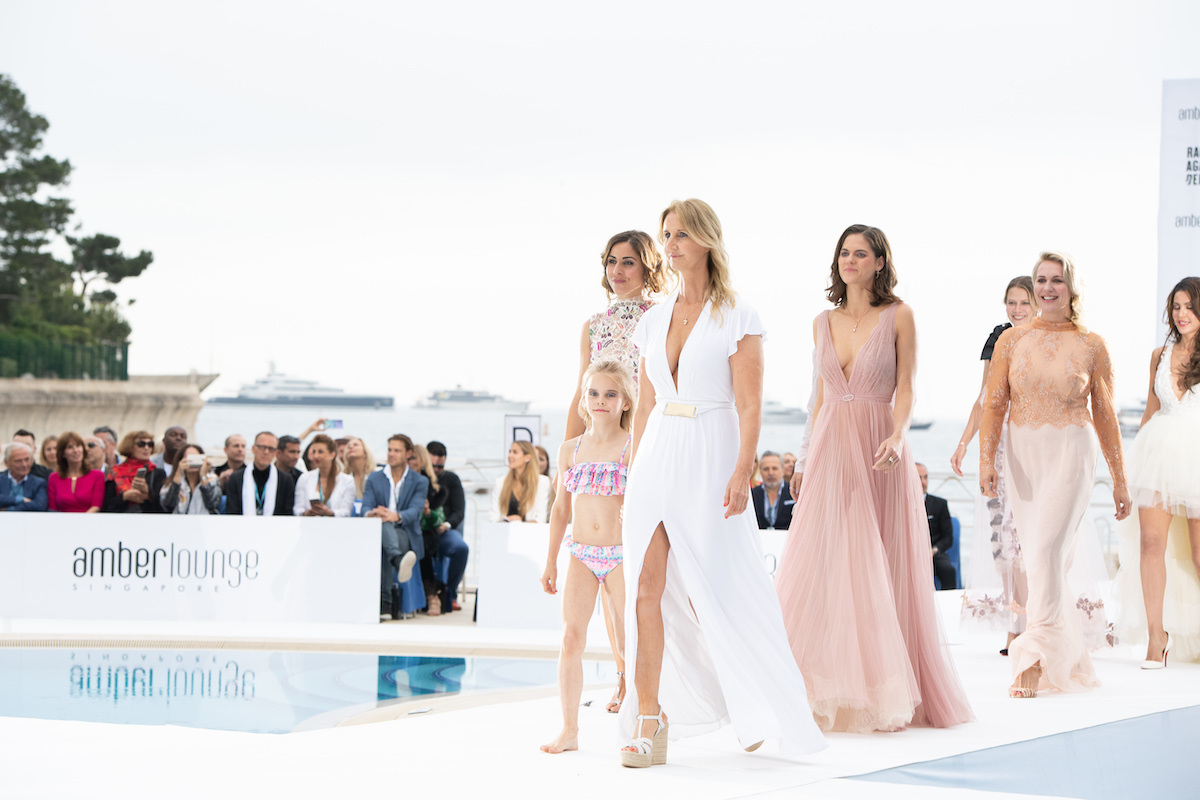 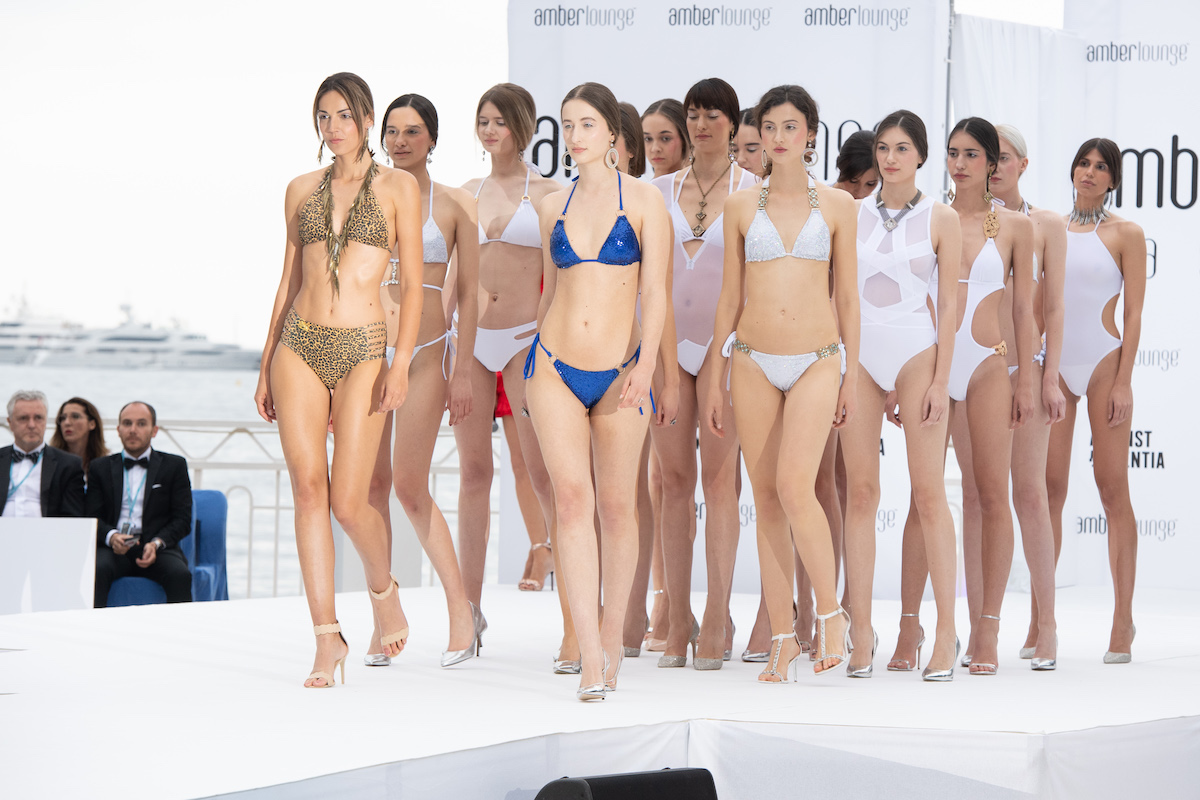 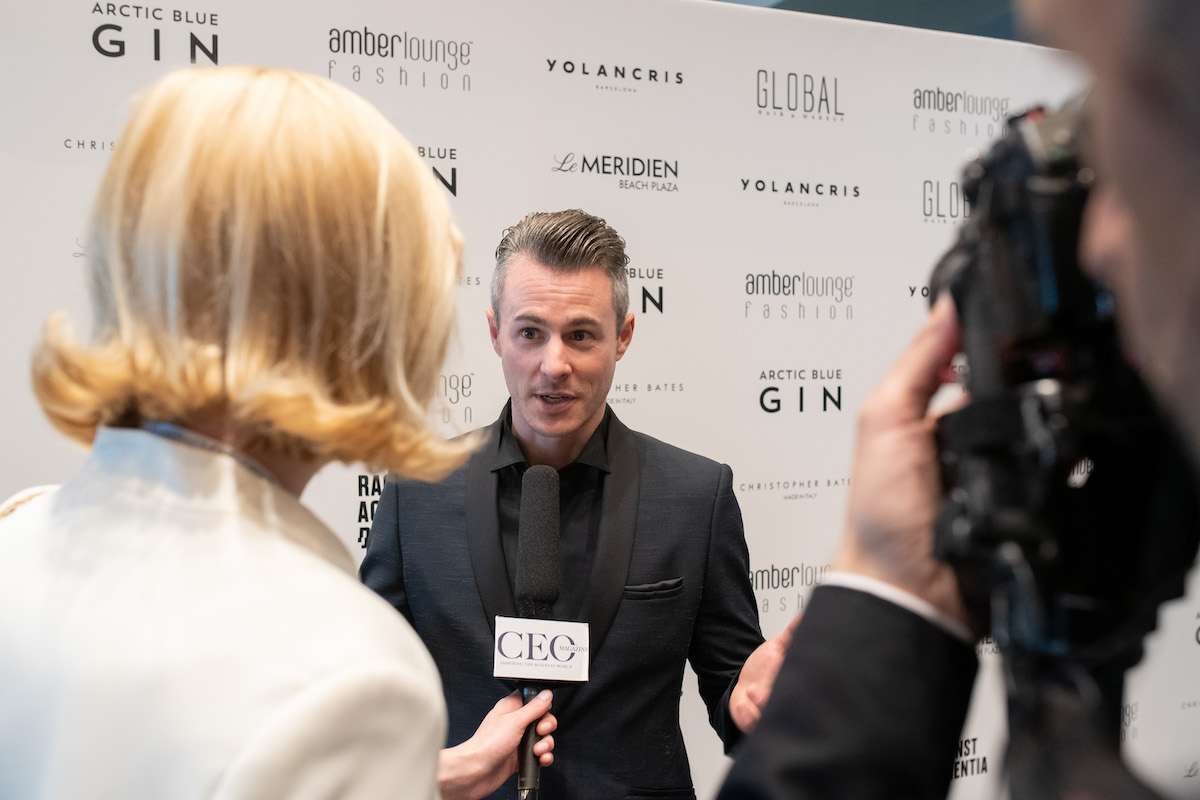 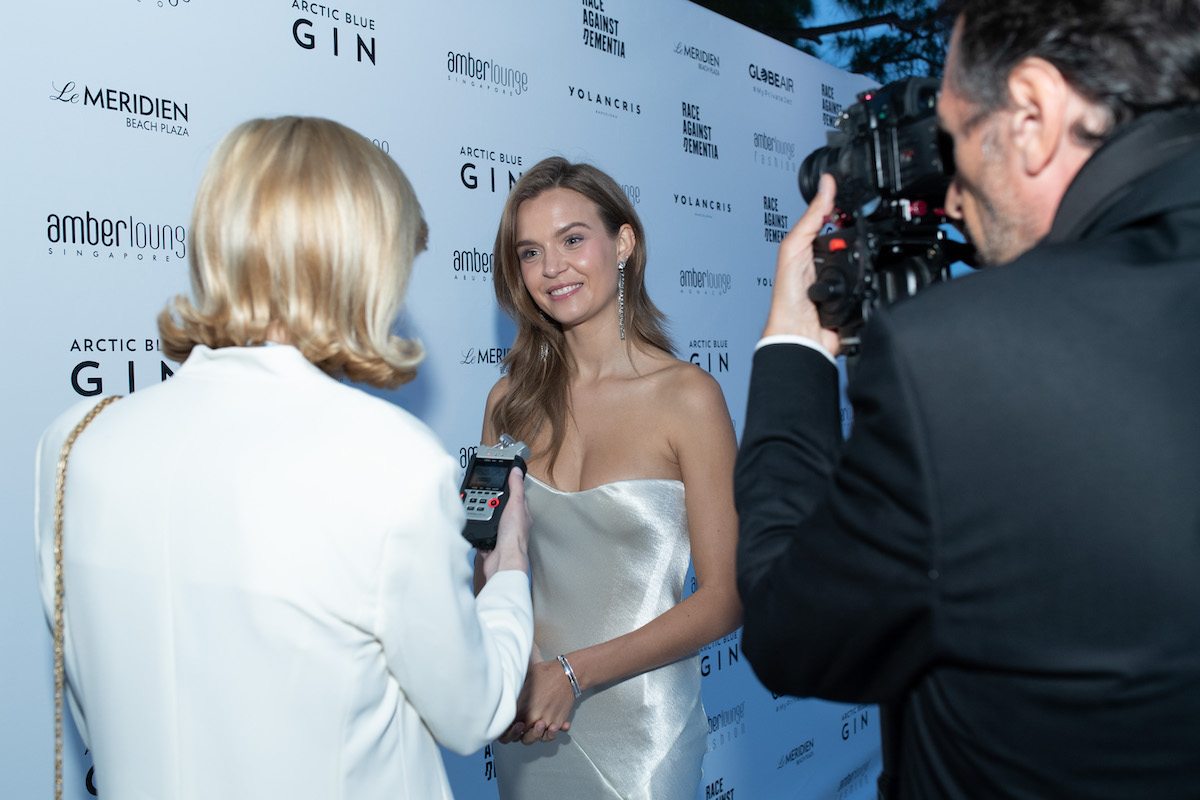 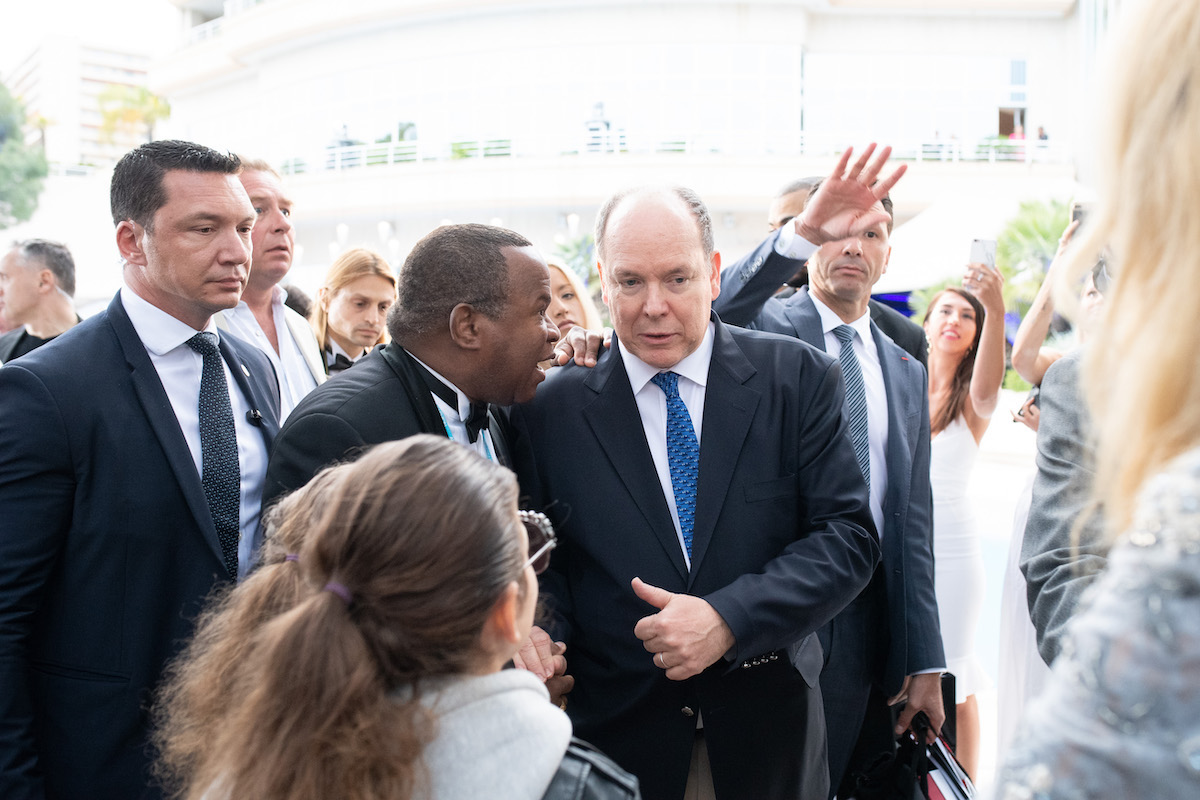 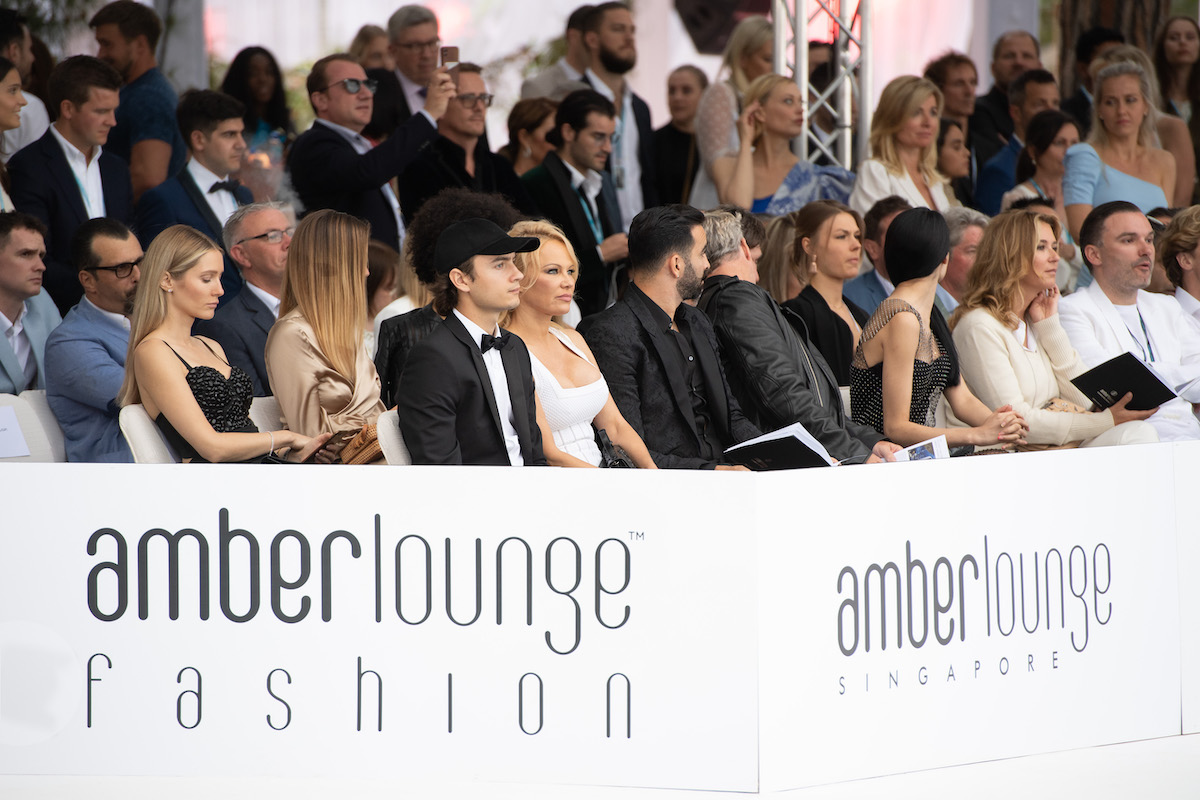 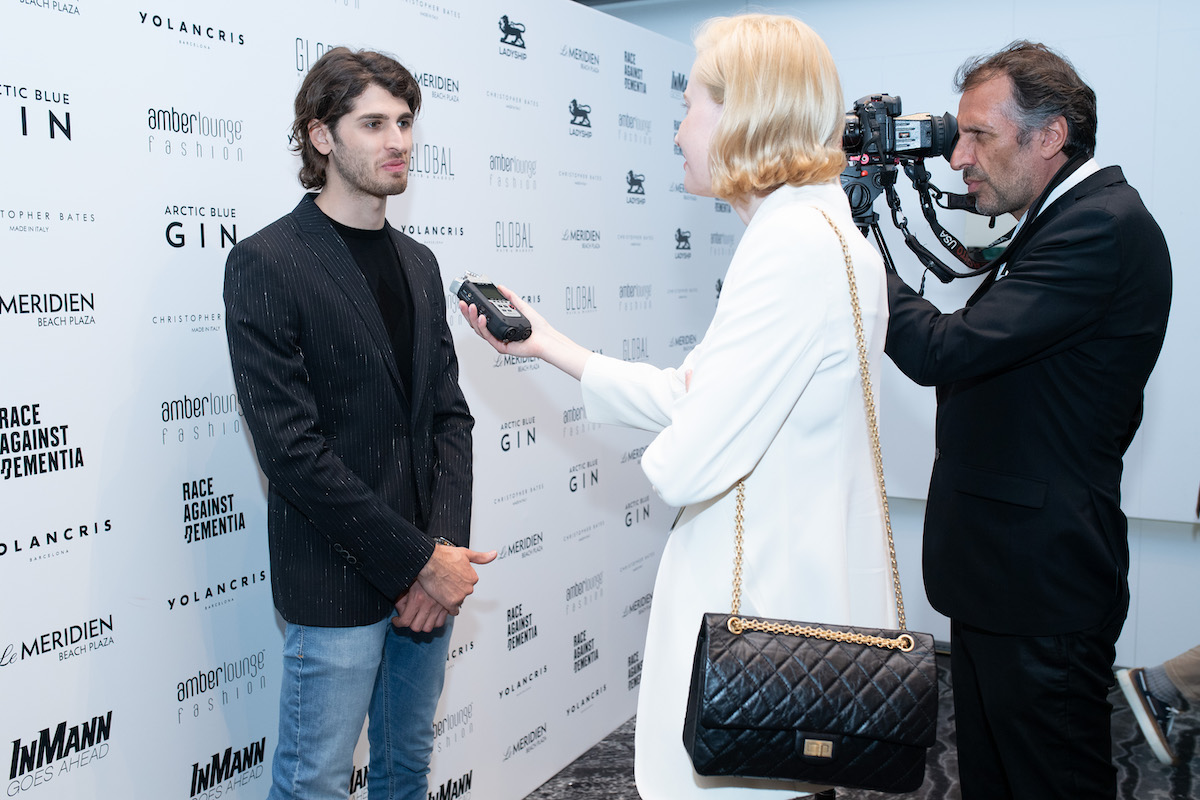 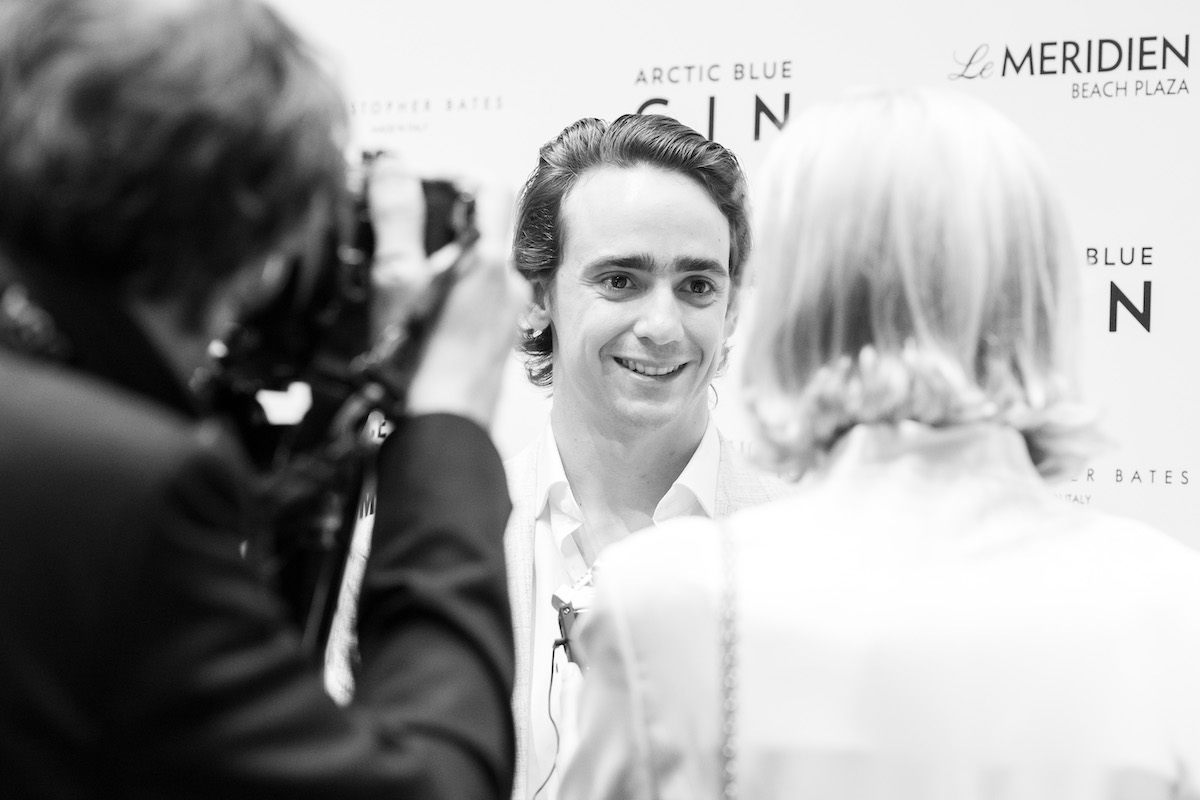 Alfa Romeo’s Tatiana Calderon made her debut on the Amber Lounge fashion runway this year, with the F1 ladies dressed in Yolancris. Funds raised during the live auction, for the third consecutive year, went to Sir Jackie Stewart’s Race Against Dementia foundation. 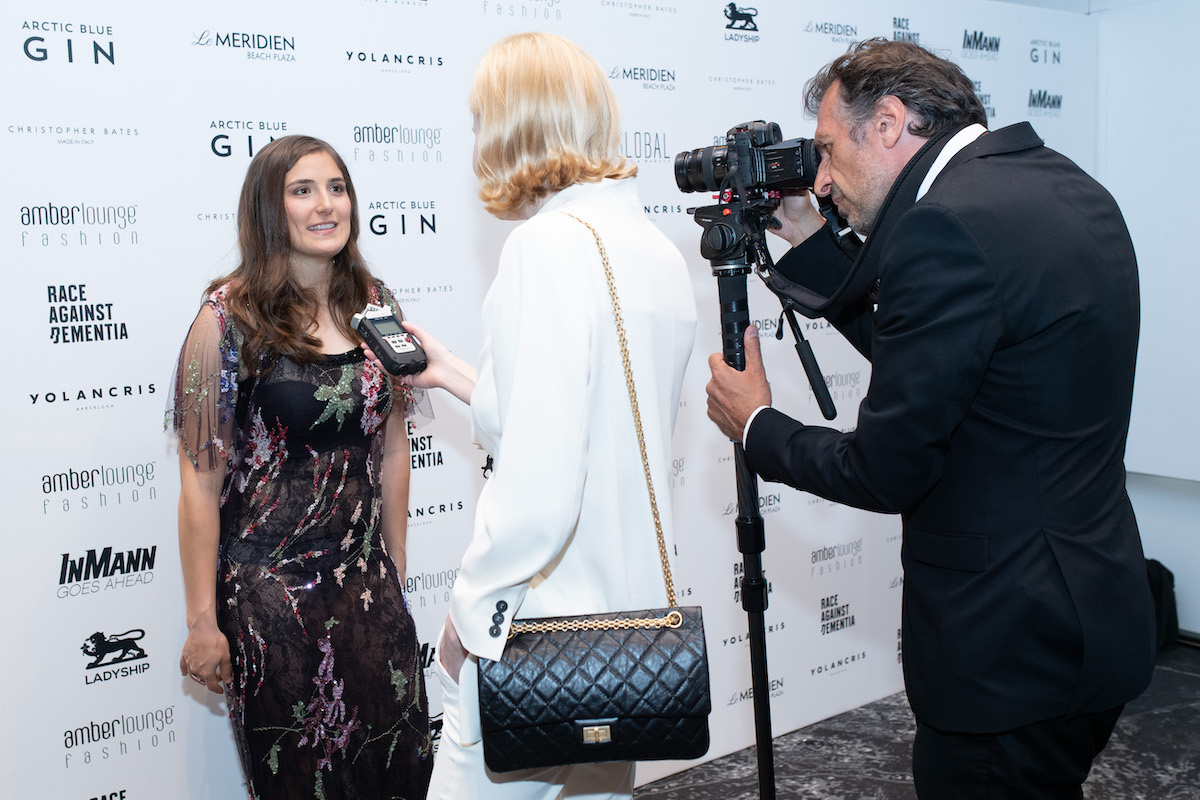 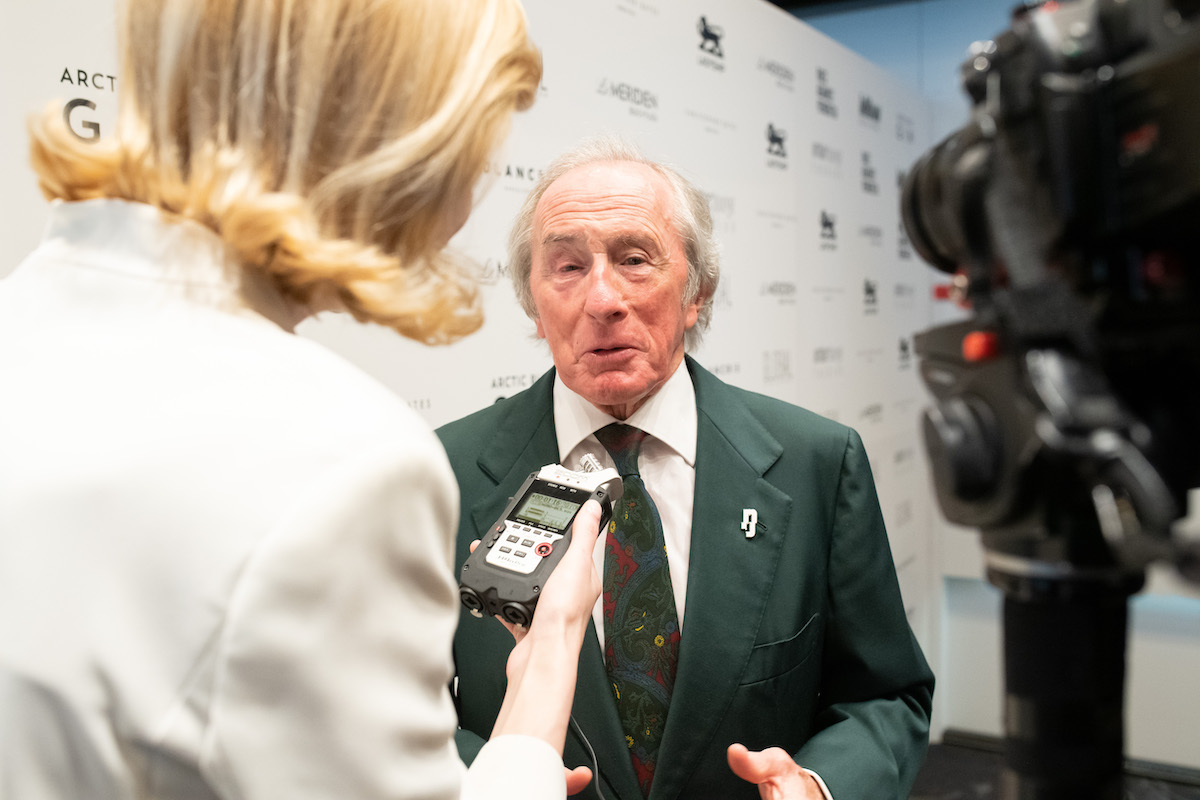 The glamorous afterparty launched with an ultra-high-energy set by world-renowned DJ Sigma while party guests enjoyed Arctic Blue Gin, an environmentally conscious, premium artisan gin made in Finland. The brand was represented on the night by founder and gin enthusiast Mikko Spoof and PR pro Janna Salokangas, founder of Playhouse Helsinki, whose mission is to shine the spotlight on Scandinavian sustainable brands making an impact. 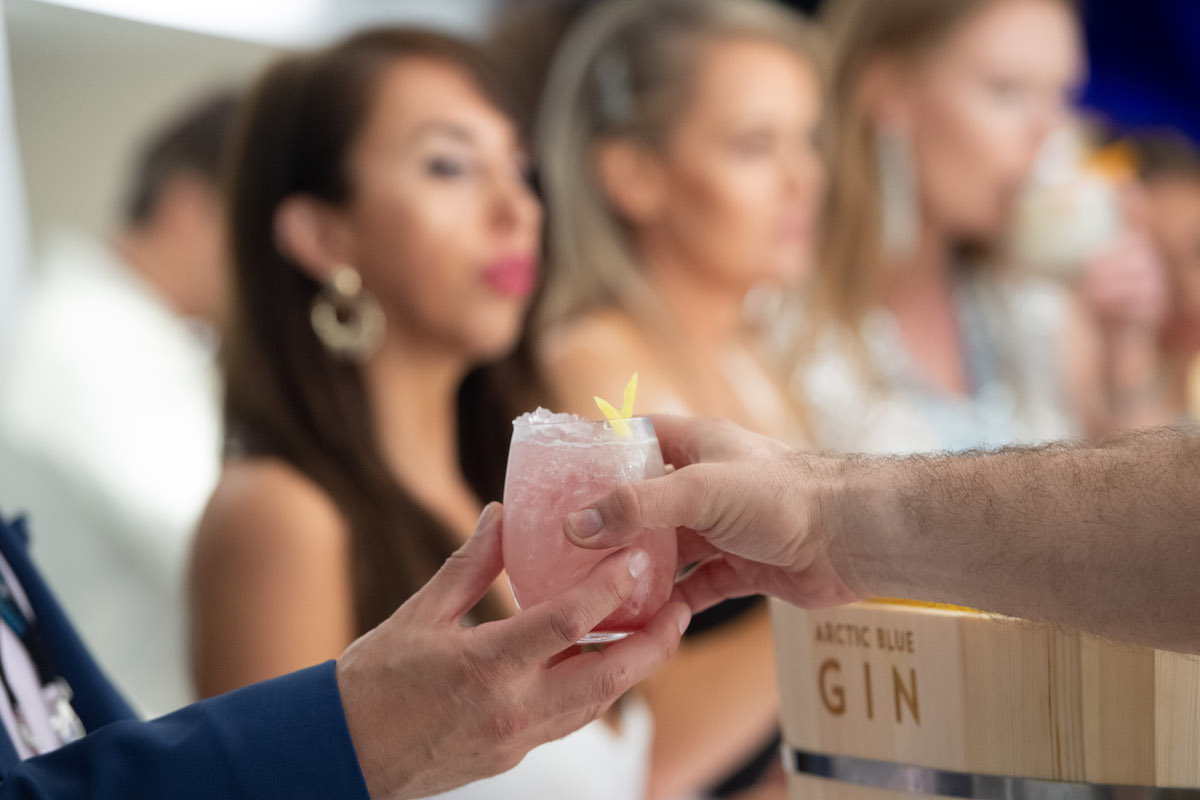 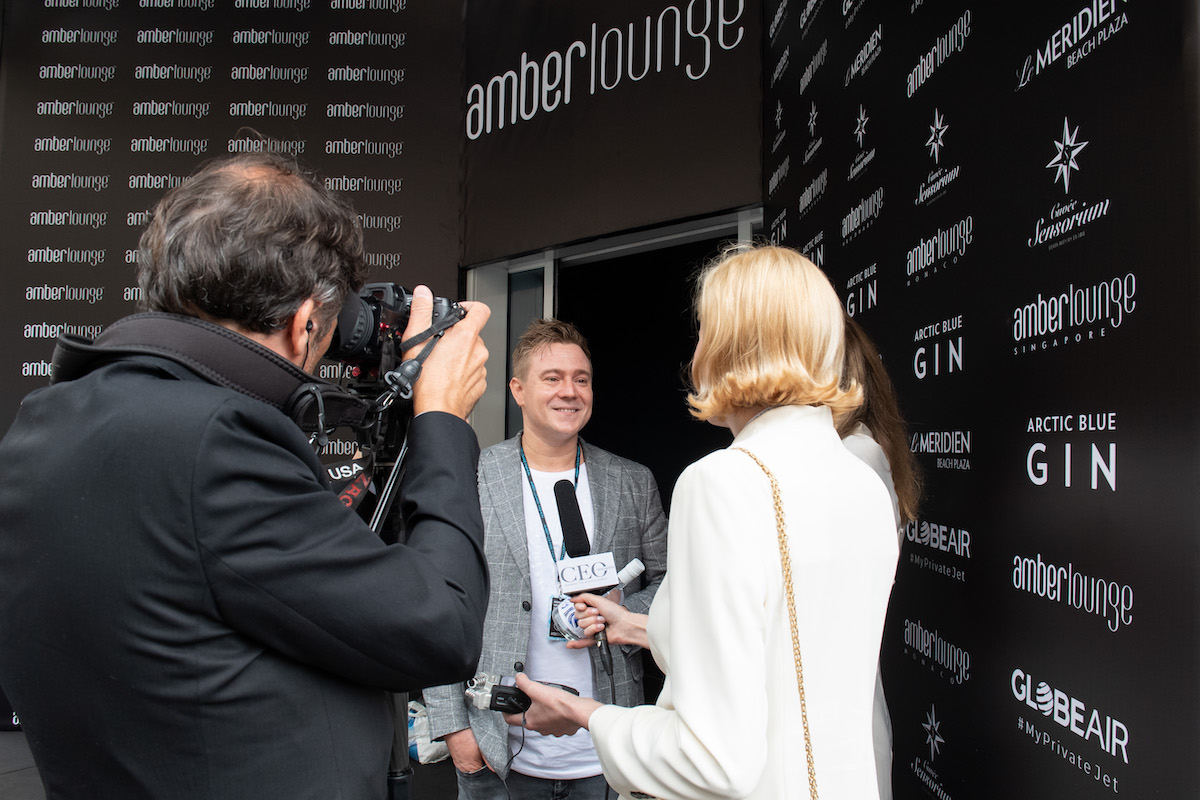 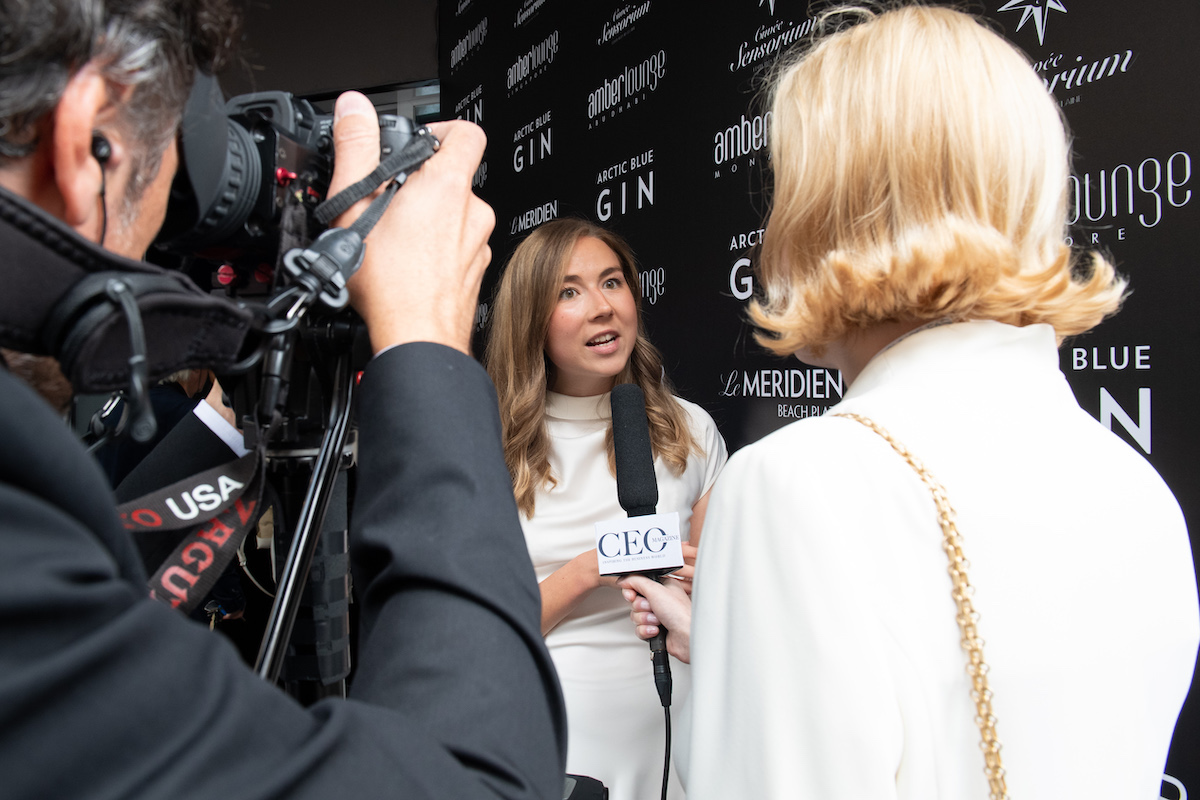 Want more from the Monaco Grand Prix weekend? Read our story: Everything you need to know about the Monaco GP