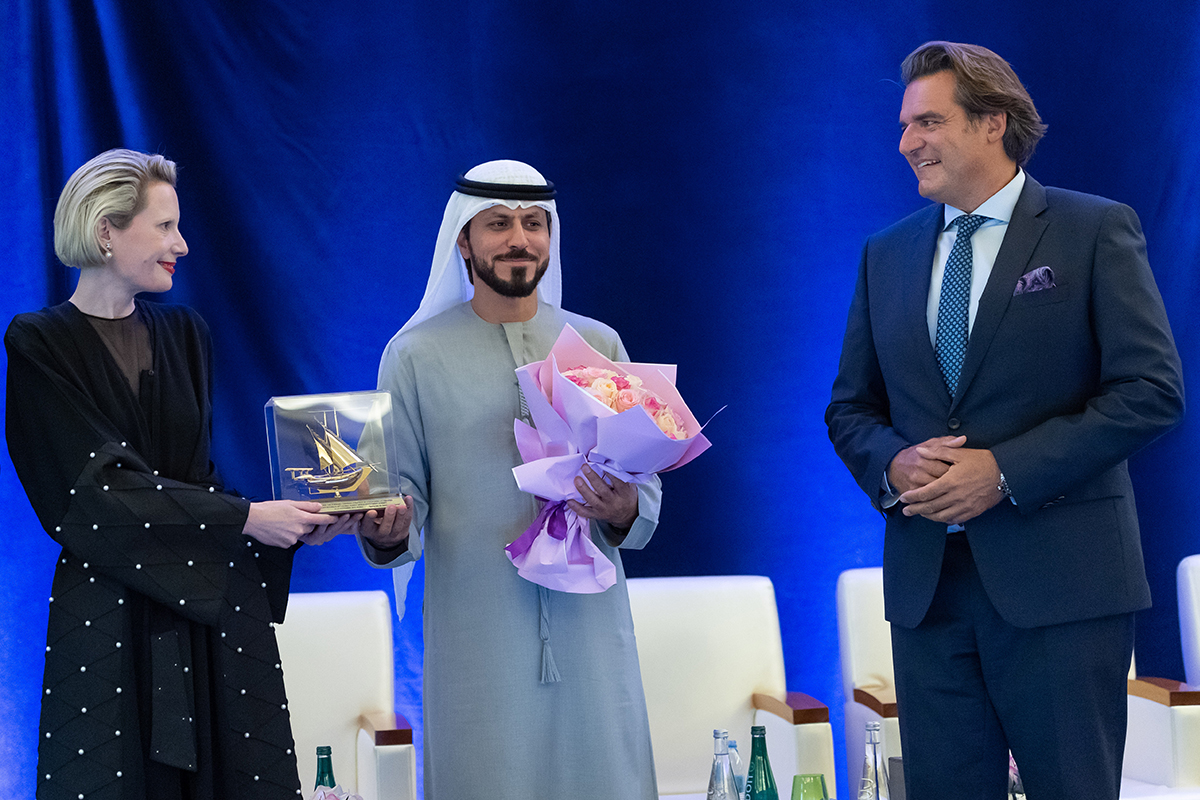 The prestigious global gathering for like-minded leaders was hosted in Dubai at Four Seasons Jumeirah Beach, offering more than 600 global leading family offices and ultra-high net worth individuals the opportunity to discuss ‘The Rise and Rise of Family Offices’.

Exceptional families from the Gulf Cooperation Council (GCC) including Royals, Sheikhs, Private Investment Companies and Sovereign Wealth Funds, who represented more than $4.5 trillion in investor wealth, came together to share insights on the best investment strategies, thought leadership and governance.

“There’s an understanding that those with the most resources have the most responsibility for improving the world.” – Sir Anthony Ritossa

Sir Anthony Ritossa hosted the first private workshop of the Summit for families from the GCC, discussing family journeys and how to build a winning mindset entitled ‘Growing Your Human Capital’.

“I believe that, fundamentally, we all want to be the best version of ourselves – within our families, our relationships with others and, ultimately, our wealth. There is a revolution unfolding on the balance sheets of the world’s corporations that holds a lesson for families with wealth: The Explosion of Intangible Assets. I am very pleased to have kick-started the first of many similar workshops to come,” Sir Anthony Ritossa explains.

Aimed at the new masters of the universe, the private investment offices are held in an environment of grounded affinity, a concept unique to Sir Anthony Ritossa.

“There’s an understanding that those with the most resources have the most responsibility for improving the world,” Sir Anthony Ritossa explains. “For this reason, I carefully curate my own private Family Office events attracting similar-minded prestigious families from all over the world.

“I spend a lot of time getting to know our selected attendees. The waiting list is long, and I make sure that every participant is a perfect fit, that they share similar core values with the other members.” 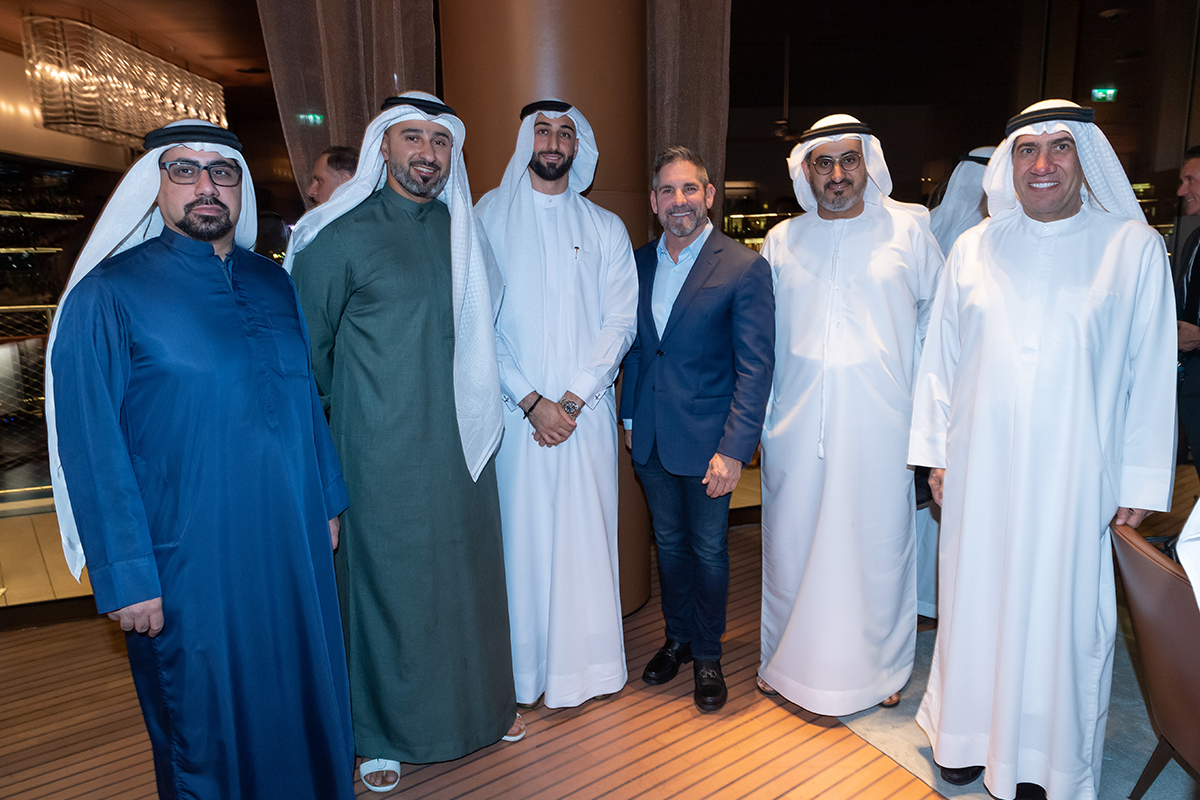 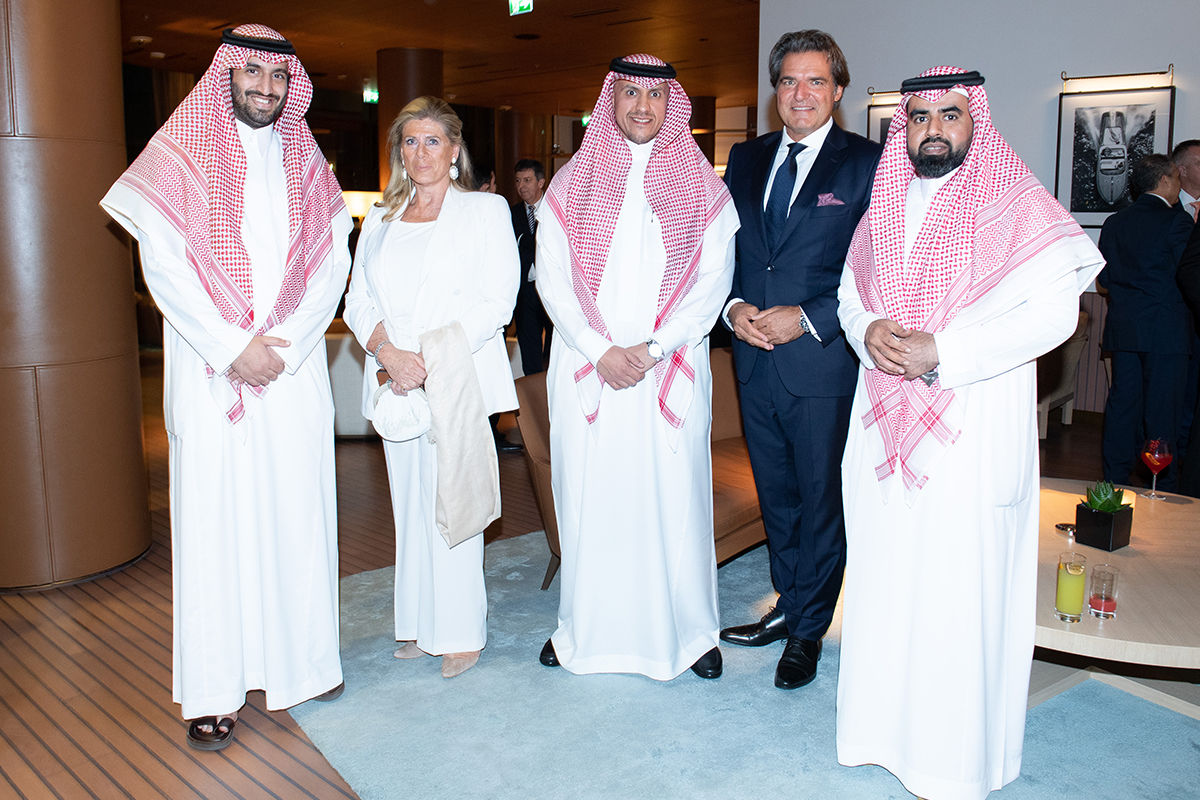 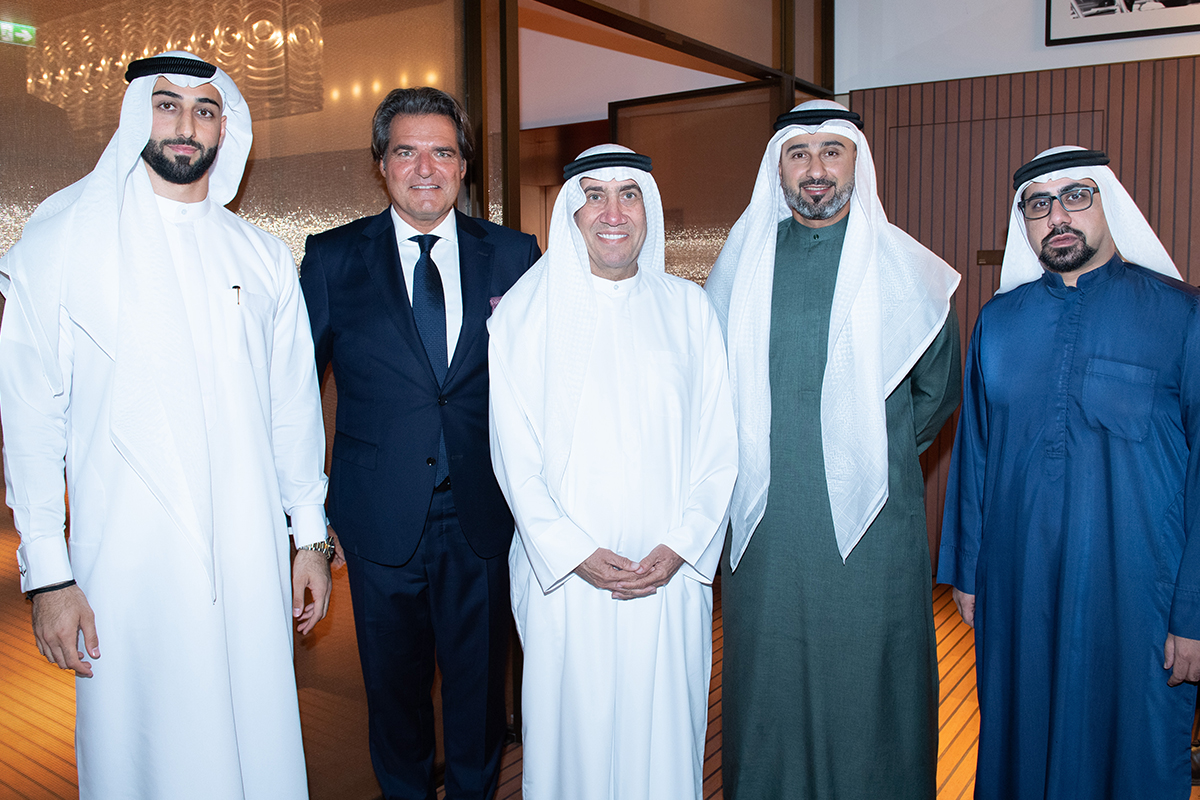 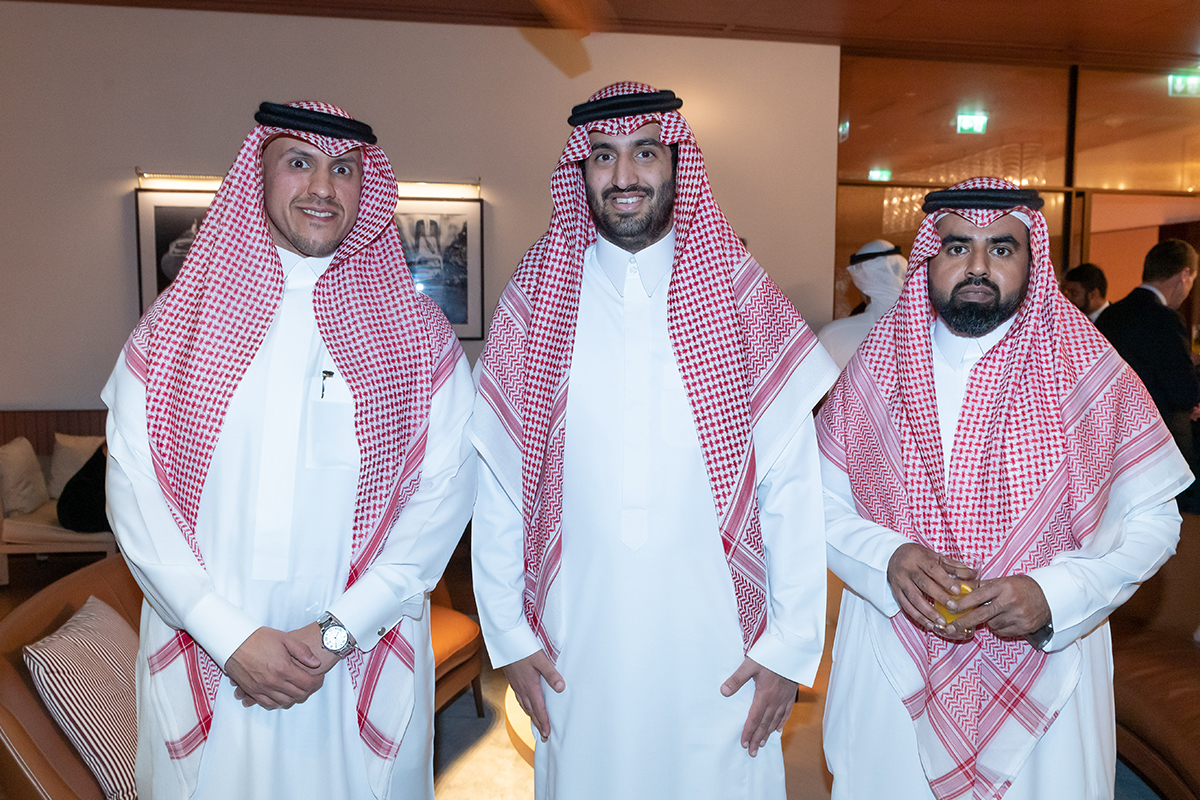 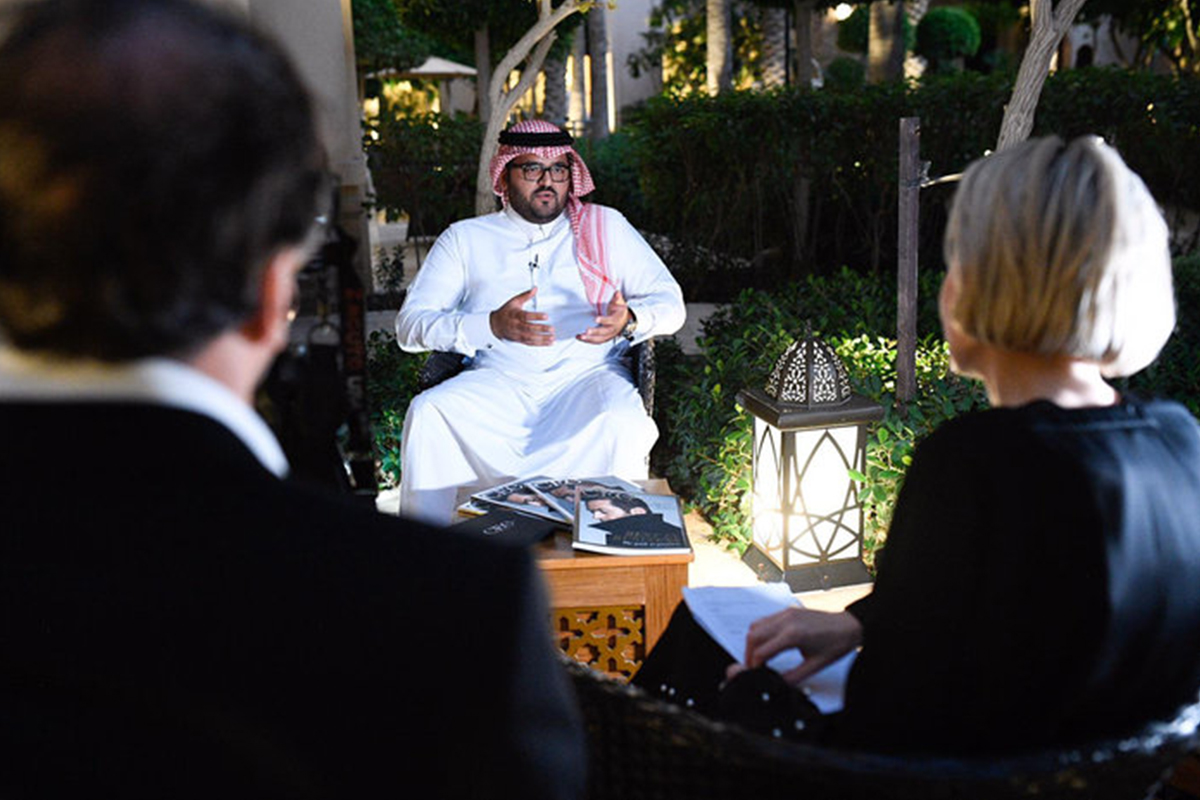 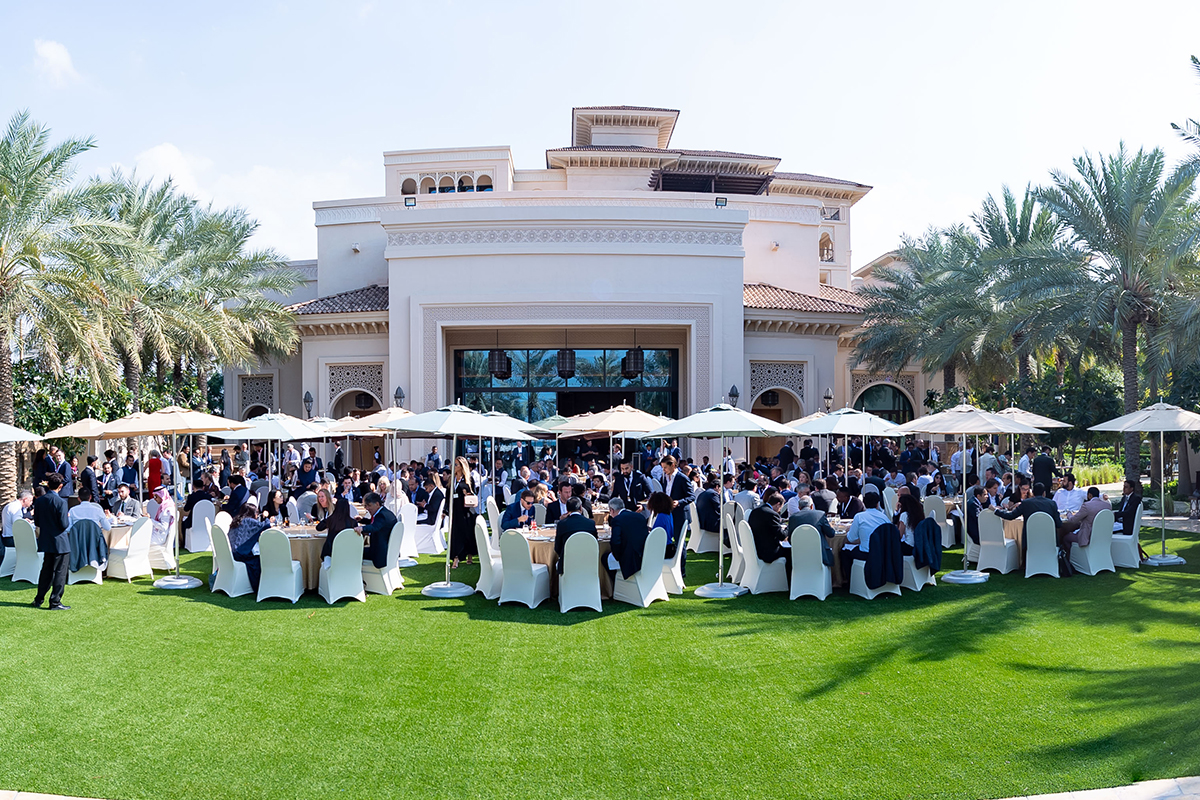 High-tech transformation was a key theme of the Summit as businesses, including those in Saudi Arabia, embrace digital innovation, artificial intelligence, robotics and biometric identification for future success.

Across the prestigious two-day event, forward-thinking visionaries explored the concept of booming Family Offices, which are becoming a disruptive force as a result of continued global uncertainty, new investment opportunities and multi-generational wealth preservation.

“This sharing of current activities and future trends is essential in such gatherings as a vehicle to move forward through the balance of 2019,” H.R.H. Prince Michel de Yougoslavie says.