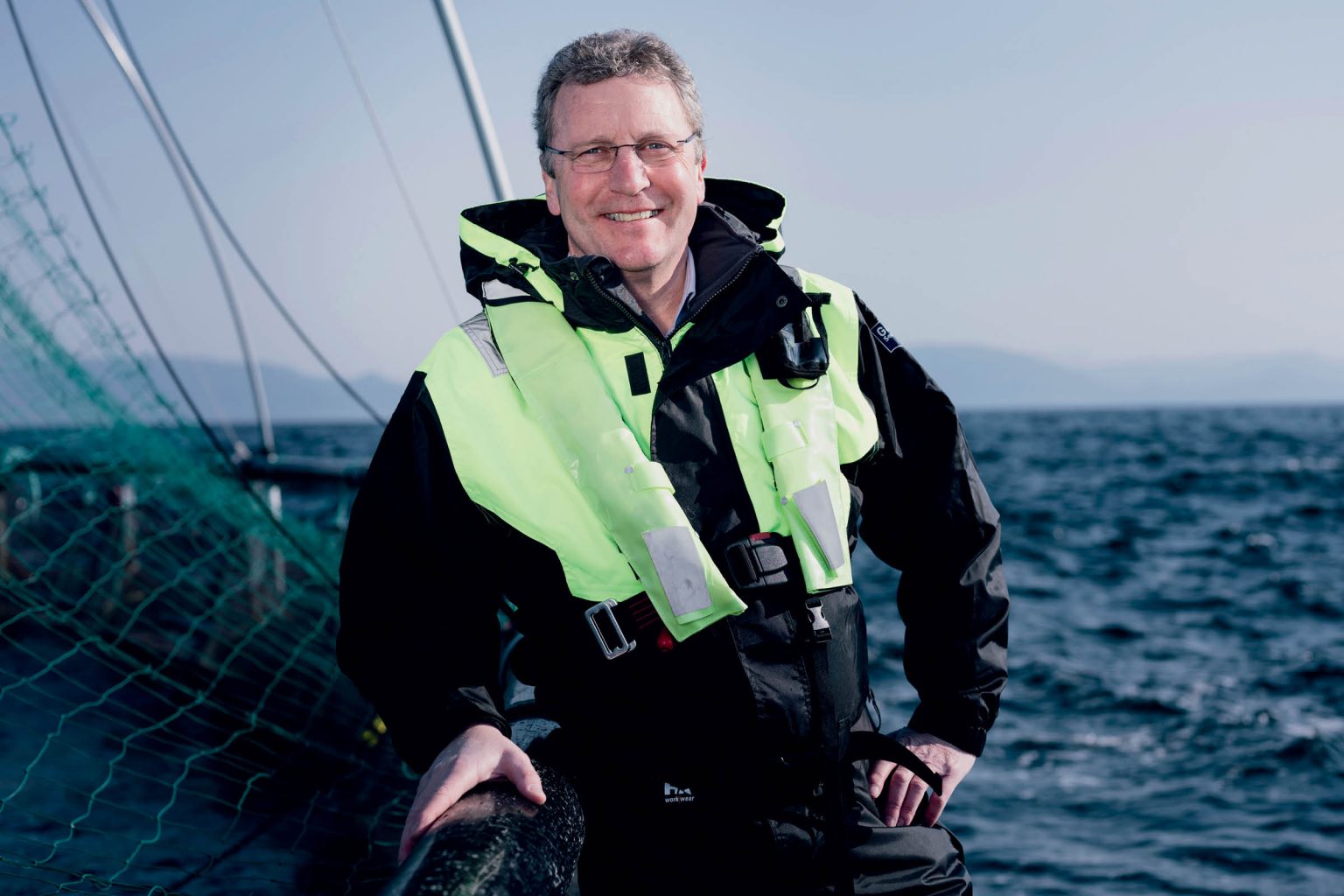 In a sprawling fish farm in the deep ocean off the coast of British Columbia, thousands of salmon glide up and down the water column peacefully seeking an ideal temperature and whatever is left of the last feeding. 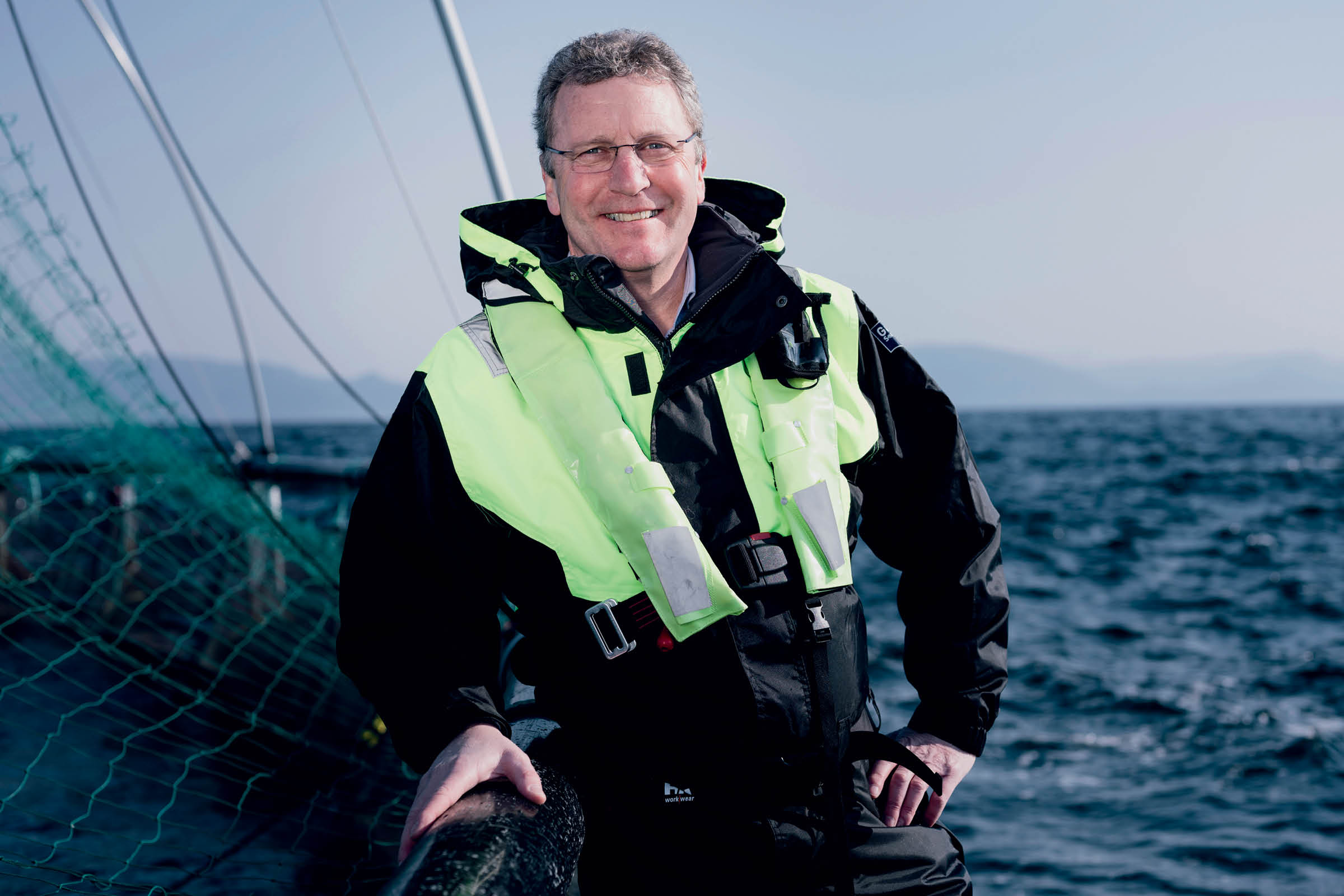 Unbeknown to them, a billowing, underwater cloud of algae speeds towards the column, threatening to choke the fish before they are fully grown and ready to be fed to people around the world. An algal bloom like this can ruin an entire business in an instant.

Fortunately, this farm is operated by the Norwegian aquaculture company Grieg Seafood, which has seen the algae coming and has prepared to protect its fish. Sensors at the remote farm have already received data from NASA predicting a westerly wind likely to sweep in dangerous organisms.

A red alert is signalled automatically, and air is pumped into the pen, pushing the algae away from the fish and saving their lives.

“From above, what you would see is a circular patch of water that is completely blue surrounded by the rest of the sea, which is totally green,” says Andreas Kvame, CEO of the Norway-based Grieg Seafood.

“This technology provides oxygen to the fish, which I think is one of our greatest achievements. We can feed our fish even in mid-algae attack. It’s a system that is much more elaborate than people understand,” he says. 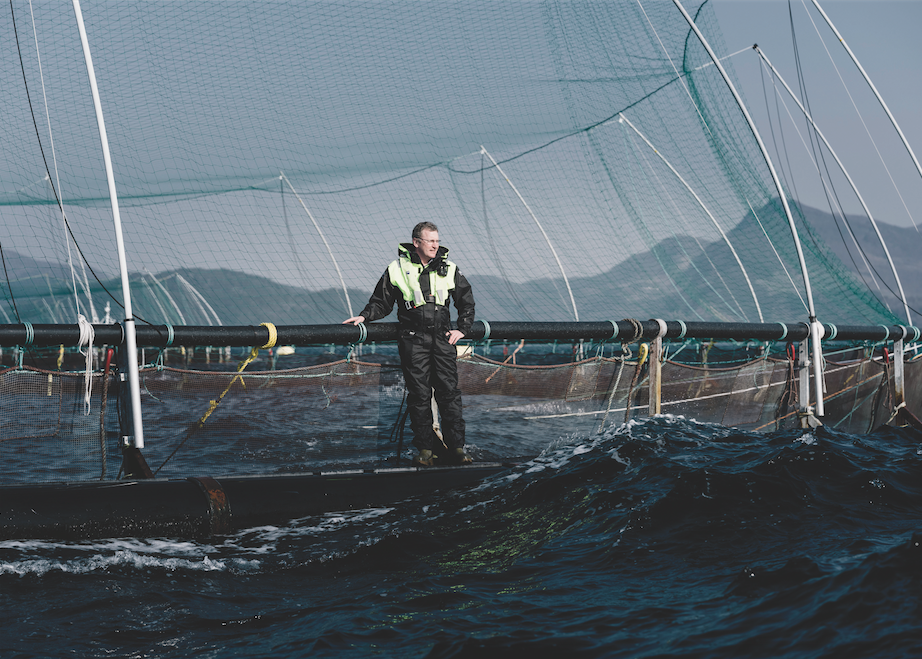 Throughout his 25 years in the marine farming industry, Andreas has seen several changes brought about by new technologies and advances in medicine, which have made the process of raising salmon not only more complex but also shockingly large.

One of Grieg’s offshore farming sites would include a dozen circular nets hundreds of metres wide and 40 metres deep, as well as barges containing 800 tonnes of feed and sensors that dispense the feed automatically.

People are surprised when they see how big the production has become and how efficiently you can produce protein in the sea.

Such a site would produce between 6,000 and 10,000 tonnes of food. “People are surprised when they see how big the production has become and how efficiently you can produce protein in the sea,” Andreas says.

Farming for a better future

The efficiency of Grieg’s salmon farming methods is essential for keeping this valuable source of protein on people’s plates. While a chicken’s life cycle spans 30 days from egg to harvest, it takes salmon three years to mature, and threats to their survival arise constantly.

“There are biological issues, weather issues, plankton issues, viruses. We have invested everything in protecting our fish, keeping them calm, making sure they have a nice life,” Andreas says.

“We keep the density low so the fish can find the best spot in the water column at any given time.” With the advent of fish vaccines in the 1990s and innovations in big data and digitalisation, Andreas is able to raise his prized fish to adulthood and export tens of thousands of tonnes of fish across the world every year. 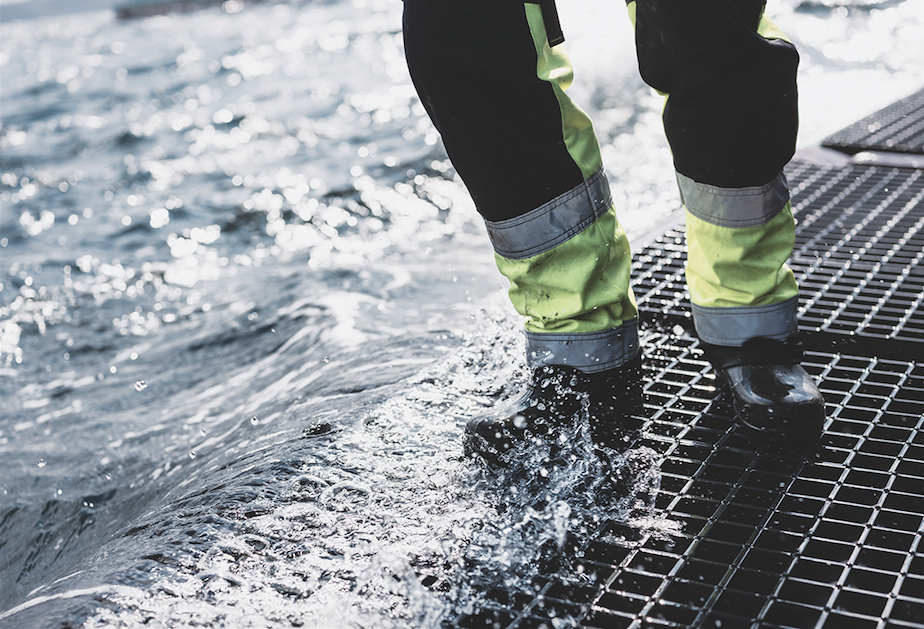 He takes pride in this because he is contributing to one of the most environmentally sustainable forms of protein production, evidenced by the fact that salmon have incredibly efficient metabolisms – a fish that consumes 1.2 kilograms of feed will ultimately weigh one kilogram.

Andreas is also eager to dispel the misconception that salmon farming relies on antibiotics. At Grieg, almost no antibiotics are used at all, and the little that is used is curative rather than preventative.

“The most valuable, meaningful part of my work is that we produce sustainable, healthy food for people,” says Andreas. On top of that, many of Grieg’s barges are partially battery powered, and the company has introduced another species of fish to its pens that naturally keep the salmon clean.

This year, Grieg’s efforts to reduce carbon emissions made it one of just 149 companies to earn a top score from the Carbon Disclosure Project. “Our mission is to farm the ocean for a better future,” explains Andreas. 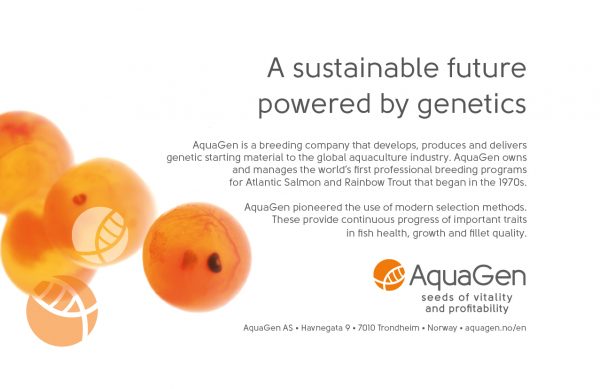 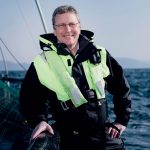