“We always try to do something different.”: Anta Babacar Ngom Diack 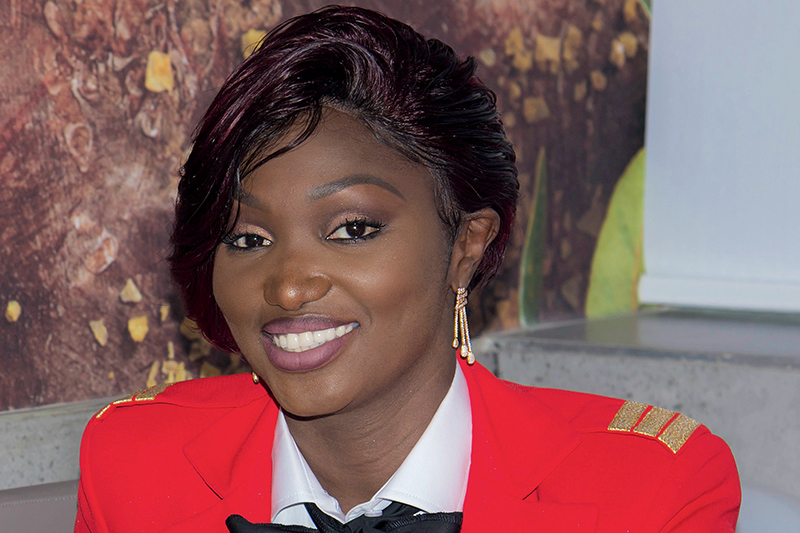 Under a sky filled with fireworks and balloons, the guests were served hundreds of trays of fried chicken and milkshakes. For many, it was their first taste of the world-famous fast food.

Aside from it being the first KFC branch in the country, the launch of the Dakar store made headlines for the unique makeup of its staff – all 60 people employed to work in the restaurant are women.

The store opening was the brainchild of Anta Babacar Ngom Diack, CEO of Sedima, which is Senegal’s largest poultry company and KFC’s official partner in the country.

But the pageantry of the opening night, the praise Anta received for her “100% female” staff, and the many hundreds of salivating customers the restaurant has fed every day since, all mask years of hard work Anta put in to raise Sedima from a successful chicken hatchery to a diverse and multinational company.

“We started from nothing and ended up building something extraordinary,” she tells The CEO Magazine. Anta’s father, Babacar Ngom, founded Sedima in 1976, when he spent €100 on 120 chicks. Since then, it has grown into Senegal’s largest hatchery, employing hundreds of staff and gradually investing millions of euros into new technologies used for poultry production.

Throughout much of this time, Anta was not directly involved in the business as she completed her education in Canada and France, collecting two master’s degrees, including an MBA from the prestigious Sciences Po in Paris.

“I joined this company in 2009 as an intern and from there, I started growing my vision,” she says. During that first year, Anta worked in Sedima’s chicken feed factory with her father telling her, “Now you start from the bottom. Nobody will really care about how well you did in school unless you’re better than them at their jobs. Then they will know you’re here not just because you’re my daughter.”

After 12 months, Anta took her first management job at Sedima as Director of Strategy and Planning. “My job was to reorganise the company and reshape it into something new but based on strong African values and, at the same time, maintain the identity of the company because it’s a family-owned treasure,” she says.

“I had travelled the world and seen how things are done internationally. My task was to find the right balance between global and local.” This entailed vertically integrating Sedima and deepening its involvement in various processes related to poultry farming, including chicken feed production, egg production and even real estate.

After being appointed CEO in late 2015, Anta expanded the company geographically, developing export partnerships with neighbours including Mali, Equatorial Guinea and the Republic of the Congo. “In some countries, we are investing alone, and in other countries, we are joining with local partners – it’s all about how to be stronger,” she explains. 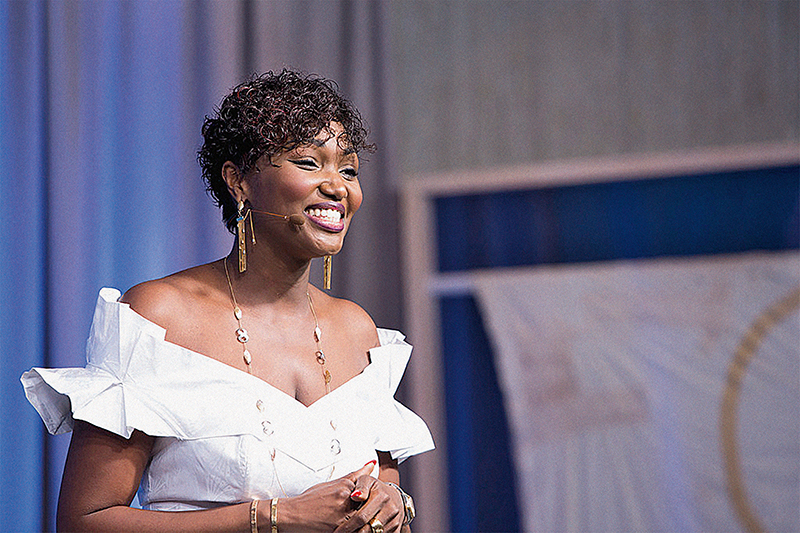 However, these years of vigorous expansion have not come without significant challenges. “But we are the only company that has succeeded in growing from one generation to the next. In our country and in most of Africa, that’s a major challenge. Plus, having a young, female CEO with a young team who are doing it differently from the rest of our sector – we are doing something no-one else is doing,” Anta says.

We started from nothing and ended up building something extraordinary.

The unique challenges of Anta’s job have given her the energy and motivation she needs to outpace her competition, which is coming from all sides.

“Today, Senegal is becoming more and more attractive to international foreign companies that are coming to enter this market. We have no choice but to structure our operations in such a way that we are the most competitive. Our chickens need to be cheaper – and they need to reach the customer faster than the competition can reach them. This requires micromanagement, investment and ultimately, cost reduction,” she explains.

This ferocity to outperform her competitors has yielded a number of benefits. First is access to financing, which Anta says has never been a problem because of Sedima’s universally positive reputation.

Its financial backers include the International Finance Corporation, the development investment arm of the World Bank.

Today, after six years of negotiations with KFC, Anta is able to channel everything she has learned from building and managing an international supply chain to growing the famous fried chicken chain’s presence in Senegal and making it the most competitive option in its class.

Hiring a female restaurant staff, plus reserving 40% of staff positions for people with disabilities, is part of her forward-thinking vision. “We always try to do something different and to innovate all the time,” Anta says, referring to the four new KFC locations she has plans to open throughout the country over the next year.

Looking back, Anta summarises the main lesson she has learned from her own experiences of both challenges and triumphs.

“It’s important to invest fast. When you get an idea, don’t waste too much time. In Senegal, we have the best ideas about how to fix our economy. We know it, we study it, and we have the solution, but it’s all about applying it – being courageous enough to actually invest in it.” 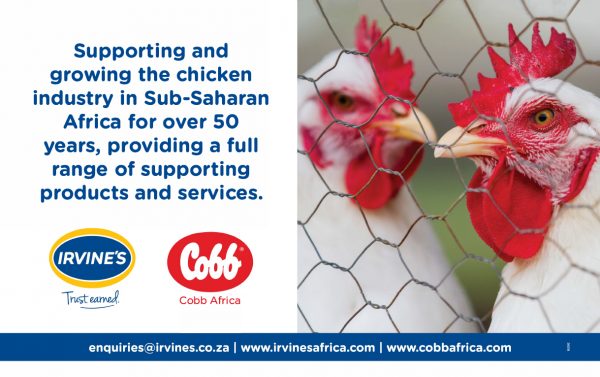 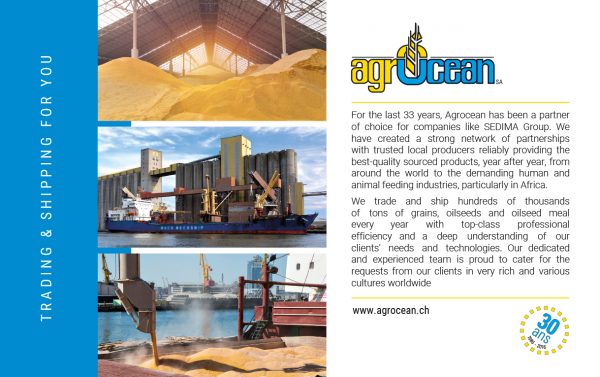