Having worked at Avanti Feeds for decades, C Ramachandra Rao has been an integral part of the shrimp feed company’s success. Now its Joint Managing Director, Company Secretary and CFO, he first joined the group back in 1984, a time when the company dealt heavily in cystine.

“At that time, I joined a Group Company called Srinivasa Cystine and I joined as Finance Manager and Company Secretary,” he recalls.

“L-Cystine is basically an essential amino acid used in food and pharmaceutical products. We were producing it from human hair, having bought the technology from Japan and Germany. It was a 100% export business, and L-cystine was used for many pharmaceutical products in Europe – that gave me a lot of experience as far as export-related finances and foreign trade are concerned.”

Prior to that, C Ramachandra was associated with the Indian Government’s Company Law Service. Finance, law and an understanding of scientific processes were the perfect storm for the introduction into what he calls the “Blue Revolution”, shrimp culture industry.

“In the early 90s, shrimp culture or aquaculture was identified and supported by the Government of India as having major potential for earning foreign exchange by export of processed shrimp.

“India has a very long coastline and the land abutting the coastal areas – otherwise not used for agriculture- is very congenial for shrimp culture,” he reflects. Lots of fisherman lived near these areas, so literal thinking on the government’s part led to the idea of shrimp culture being conceived. C Ramachandra and Avanti Feeds are based in Andhra Pradesh in South India, which produces 60%of India’s total shrimp.

The shrimp production process involves four parts: the shrimp hatchery, where the seed or larvae are produced; the feed; the culture of the shrimp in the ponds; and finally, the integrated processing and export component. FEEDING TIME Avanti Feeds is focused solely on the feed in that production process.

“The feed is the most important ingredient, which helps the growth of the shrimp,” C Ramachandra explains. “And developing suitable feed requires a lot of research. We started our journey with almost 10,000 tonnes per annum back in 1992 and, today, we have 600,000 tonnes and are the market leaders, with almost 48% of the market share.”

C Ramachandra reveals the ambition is to reach 50% and it’s clearly not far away. The expansion of shrimp feed manufacturing capacity has been increased to this level in three phases. He proudly explains that the company has a joint venture agreement with Thai Union Group involving technical, financial and marketing components.

Not surprisingly, he feels he has benefited personally by being integral to – and throughout – the company’s success. “Even the name itself – Avanti – was selected by all of us together,” he recalls. “We all sat together and selected it. From that day, we have been working very closely – I saw a great future in this company, and for myself.

“Though I started here in finance and as a company secretary, later on I took charge of the commercial activities and the marketing. I’m associated with almost every activity of the company, right from the planning stage to the execution and implementation.”

He further explains that the processing and export of shrimp is undertaken by a subsidiary company, Avanti Frozen Foods, in collaboration with Thai Union Group. The company also has a hatchery to produce shrimp larvae.

Having established itself as the market leader in shrimp feed, the company is strategically planning to grow by increasing exports of value added products and diversification into fish and pet food as its next initiatives. 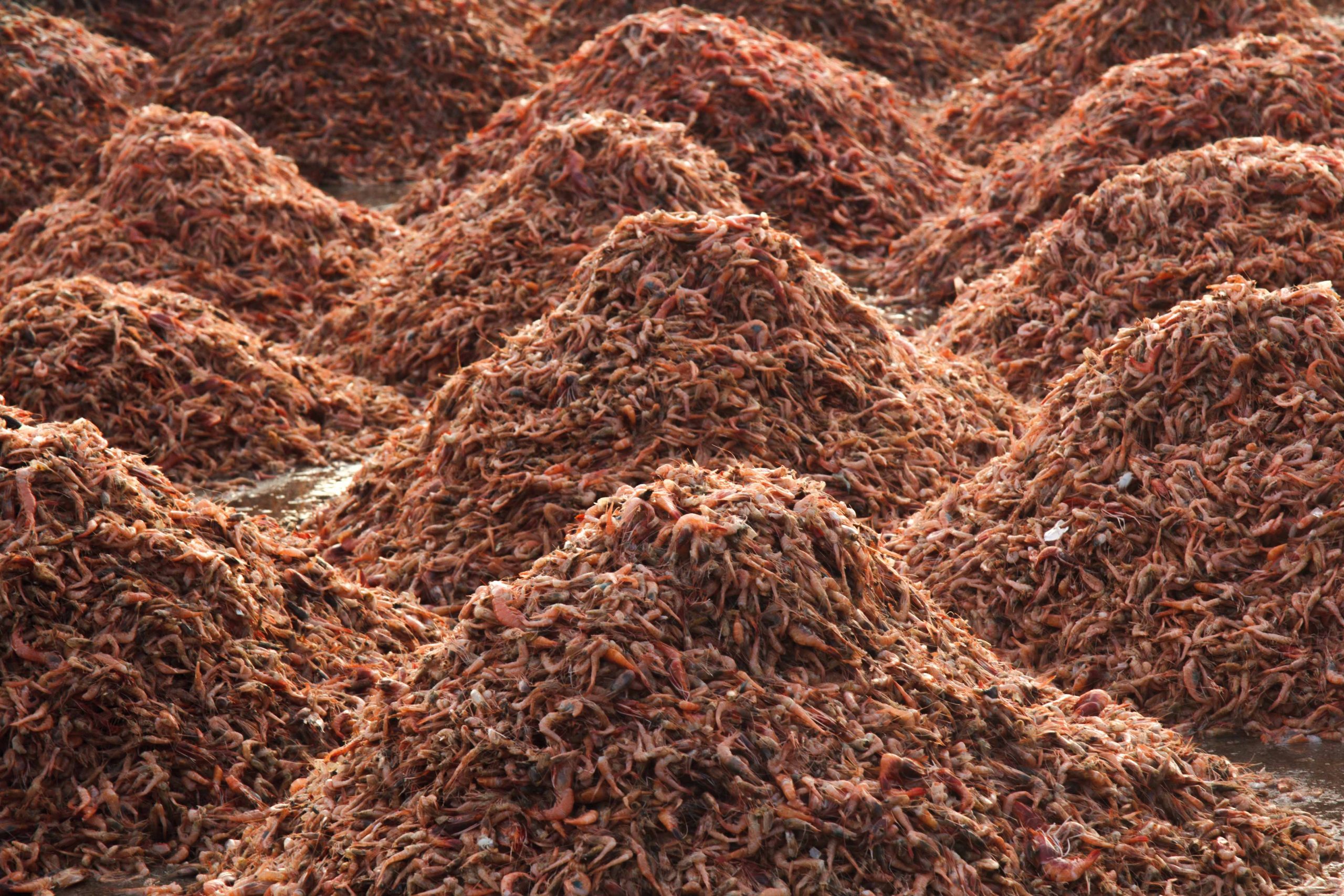 “We are in a very comfortable financial position, andare planning for both organic growth and diversification,” C Ramachandra explains. “We want to go for fish feed and also pet feed – there is a tremendous potential for these markets in India.

“The other growth area is value-added products. Traditionally, India has only been exporting raw products like shrimp, but we are now concentrating on the value added product, which has more demand globally: ready to cook, ready to eat, like shrimp brines and breaded shrimp. This is the plan for the next three to five years.”

At the heart of Avanti Feeds’ success is something of a virtuous circle. The company looks after the shrimp farmers by producing the best-quality shrimp feed, measured by a feed conversion ratio. Yield is the most important thing for shrimp farmers, so they eagerly seek the best feed. This is complemented by the technical support the company also offers.

“In shrimp feed, the most important things are the raw materials like fish meal, wheat flour and soybean meal. Each raw material is specific to the protein and fibre content,” C Ramachandra elaborates.

“Farmers have to check the water and soil parameters, and growth factor of the shrimp on a daily basis. We regularly monitor through our technical teams visiting the farmers and help them to monitor these factors.”

Conversely, in its own supply chain, Avanti Feeds seeks out the best raw materials and pays for them immediately, putting them at the front of the queue when needed.

“We have a vendor development program – our team goes to the production facility and checks how they get their raw materials, how they process it and how quality control checks are exercised,” he explains. “We shortlist our suppliers depending upon the product and we strictly follow the specifications that we give in our purchase orders.

“We are also very, very prompt in payments. The suppliers are very happy and there’s never been a complaint from any of them in 25 years. This has resulted in very good cooperation.”