Taking the bull by the horns: Dr Ghalib Al Saidi 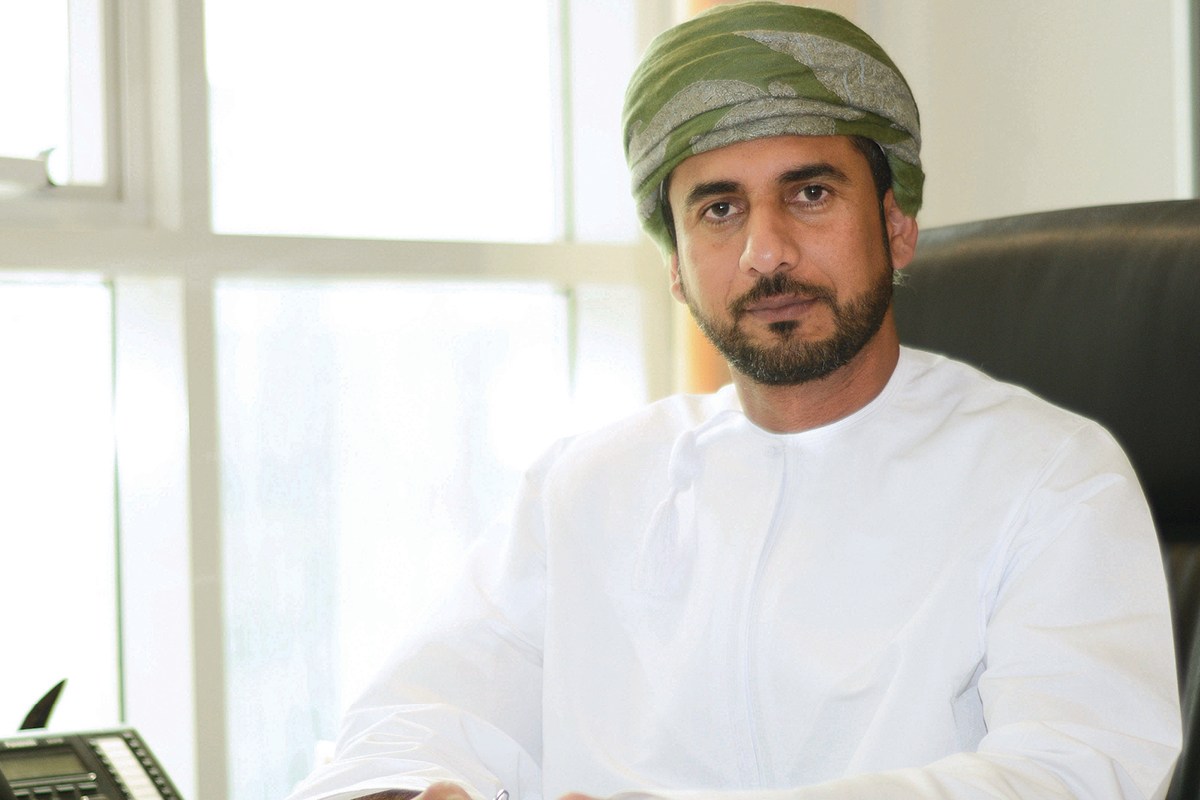 While participating in the National CEO Program run by Oman’s Diwan of Royal Court – designed to nurture the leadership skills of a promising generation of Omani leaders in the private sector – Dr Ghalib Al Saidi was approached to head up a project to combat the issue of food security in Oman. Determined to “take the chance to prove that any Omani can do a project like this in Oman”, Ghalib signed on to the project, accepting the challenge to “start with an idea on a piece of paper” and transform it into a valuable contribution to the Omani food sector.

The Omani government launched its national food security project in 2012, creating the Oman Food Investment Holding Company to oversee secondary projects in dairy, poultry and red meat. With most of the meat consumed in the country arriving as imports, the government wanted to make the meat market more sustainable and encourage self-sufficiency.

Al Bashayer Meat Company was established in 2016, and its long-term goal is to meet 24% of the domestic market’s red meat needs within 10 years. “The company was created to do something about food security in red meat, with the idea of having an integrated red meat project covering the journey from farm to customer,” Ghalib tells The CEO Magazine.

This project is being realised in Thumrait, in the Dhofar Governorate in the country’s south. “We have an area of roughly nine square kilometres, and have carried out feasibility studies, assessing the availability of water, the topography of the land, the climate, and so on. This year, we started floating tenders regarding the construction of the facilities. Work has now begun, on the ground and in the project plant.” The facilities will eventually include an abattoir and a processing facility.

“The idea behind the business,” Ghalib says, “is to import livestock from all over the world. After a period of quarantine, the animals are fatted and sent to the slaughterhouse to be processed. We aim to benefit from everything; not only the meat, but other parts of the animal too, like the skin, bones, blood and offal.”

The project is the first of its kind in the Gulf Cooperation Council (GCC). “The goal is to provide good-quality meat to the people of Oman and, eventually, export it as well. We are anticipating having a market presence, with our own outlet, by the end of 2019.” Strong relationships with suppliers will make a difference both in the project phase and in the operational phase, and serve to “reduce the risk when the market for commodities like livestock and feed changes, due to environmental or political issues”.

“As soon as our people understand our vision, they become leaders in the organisation and support the objective of the project.”

The environment in the wider GCC poses the kinds of challenges that result in these kinds of fluctuations in the marketplace. “If the situation in the neighbouring countries settles down,” Ghalib notes, “we can go farther in our project, and it will be much easier for us to expand outside Oman. Unfortunately, we have no control over the situation outside Oman, so we must take the current situation into account when planning our next move.”

Ghalib acknowledges that the project could not have already come so far, particularly in the face of such uncertainty, without the strength and support of his team. “Shareholders expect targets to be reached by a certain point, and you cannot achieve that without a good team around you.”

He acts like a coordinator for his team, providing them with the company’s vision and “building a picture of it in their minds so we all know exactly where we are going”. This picture involves “understanding how the project could contribute to Oman’s food security as well as its GDP, and how it could create jobs for the Omani people. As soon as they understand our vision, they become leaders in the organisation and support the objective of the project.”

Only a few years ago, Ghalib says, “no-one would have believed a project like this could be carried out in Oman”. Arriving in the role of general manager equipped with polished leadership skills, he has so far proved the doubters wrong. “Boundaries often exist only in our minds, not in reality,” he says. “People who believe in the vision can achieve it.” 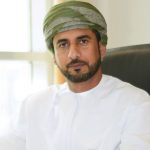