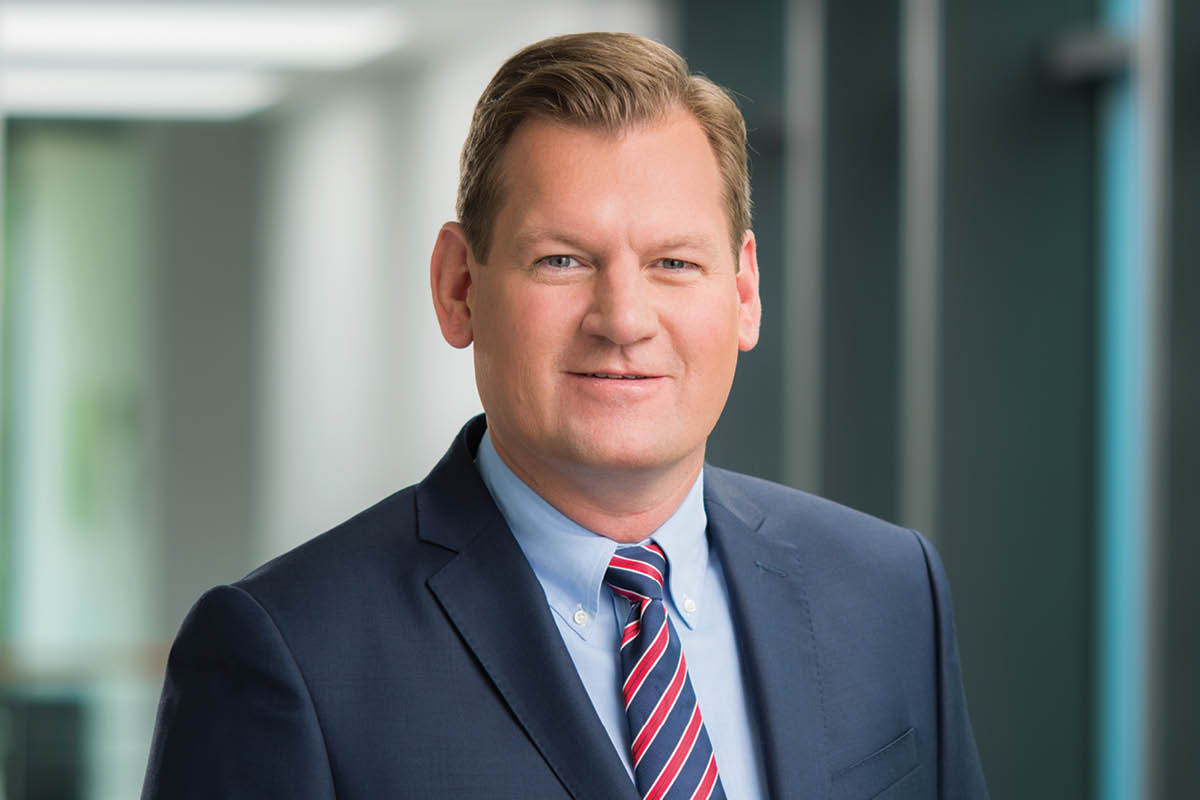 On learning that Hagen Duenbostel is passionate about plants, the first thought might be that perhaps he is a botanist, gardener or farmer. But while appreciative of those occupations, he is a little different. The world has a limited amount of arable land, somewhere between 1.4–1.6 billion hectares, but there is a growing population and demand for food. It’s a tangible problem, for which Hagen has a tangible solution.

In 2003, Hagen became the CFO of German-based company KWS at just 33 years of age. “I realised I was the CFO of a publicly listed company at a pretty early stage of my career,” reflects Hagen. “The shoes were big in the initial years, but I managed to grow into them.”

Hagen, who has an MBA from the universities of Regensburg and Passau in Germany, as well as a doctorate from the University of Göttingen and Harvard Business School, was promoted to CEO in 2015.

KWS is a forward-thinking company that has lived and breathed its motto of ‘seeding the future’ since 1856. The company has been focused on breeding crops to meet diverse needs in moderate and tropical climate zones. It is also the fifth-largest seed producer worldwide, based on net sales of €1.08 billion in FY2016/17. Last fiscal year, the company invested €182.4 million in R&D, 17% of its net sales.

After clocking more than 160 years, KWS now has 4,950 employees in more than 70 countries; a network of more than 30 breeding stations, 130 testing stations and 60 subsidiaries; and core markets in the temperate climate zones of Europe, the US, South America, North Africa and Asia. It’s obvious KWS is a global player, one with a rich tradition and a down-to-earth approach.

Hagen leads KWS’s active specialisation in crop breeding – the art and science of changing the plant traits to produce a better crop. As one of the world’s leading seed producers, KWS produces a wide range of varieties for high-yield seed, including corn, sugar beet, cereals, rapeseed, sunflower and soybean.

As CEO, Hagen has overseen the company’s involvement in several projects, including the genetic improvement of plant resistance to Fusarium, and its collaboration to develop beet varieties with higher sugar and energy yields as well as greater drought tolerance. 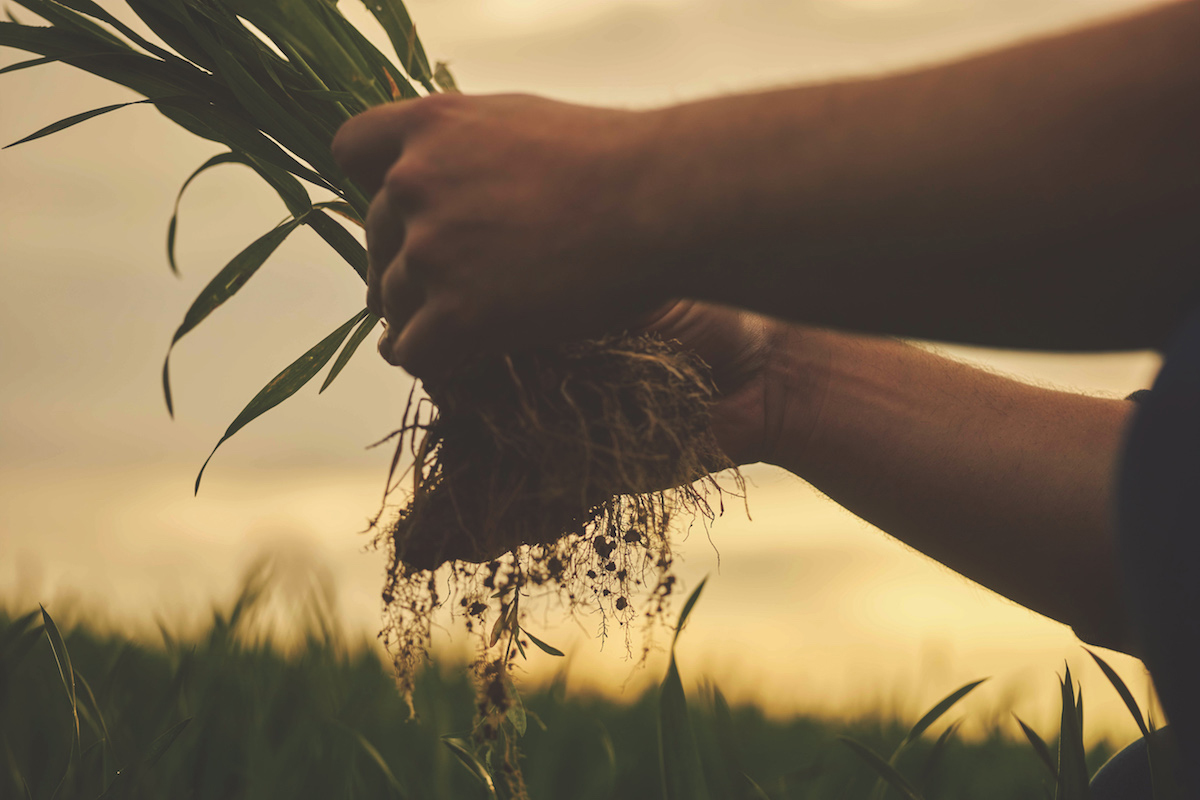 Hagen says the company’s focus on crop breeding aims to provide farmers with varieties and solutions tailored to meet the specific climatic and geological conditions of their regions – the basis for efficient and high-yield agriculture. He believes that regardless of whether the farmer works in conventional or ecological agriculture, the company has a responsibility to provide the best seeds, as well as continuous improvement in variety performance and seed quality.

The company has a responsibility to provide the best seeds, as well as continuous improvement in variety performance and seed quality.

“If you look at the corn plant, you need to differentiate the varieties every 200 kilometres. It’s impossible for one competitor to cover it all,” says Hagen. “So even if one region is leading the competition at one point, it can change over time because relative success in crop breeding can occur anywhere.”

And this is where KWS comes into play. “Farmers want to have transparency, know exactly what they’re doing and have scientific proof. And as an independent seed specialist, KWS can offer high-performing varieties.”

Most of Hagen’s decisions are planned around what will arise five to 15 years down the track. He says the agronomic environment sometimes changes from one kilometre to the next in micro-geographies, so the adaptation of KWS products to those environments is crucial. The differences include soil types, climatic influences, biotic stress factors, insect pressures and viruses.

Hagen points out that after the optimisation of farming processes, such as agronomic approaches, machinery, equipment, fertiliser, crop protection and irrigation, there is only a single constant growth potential left – crop breeding. And, every year, crop breeding provides an additional 2% yield. 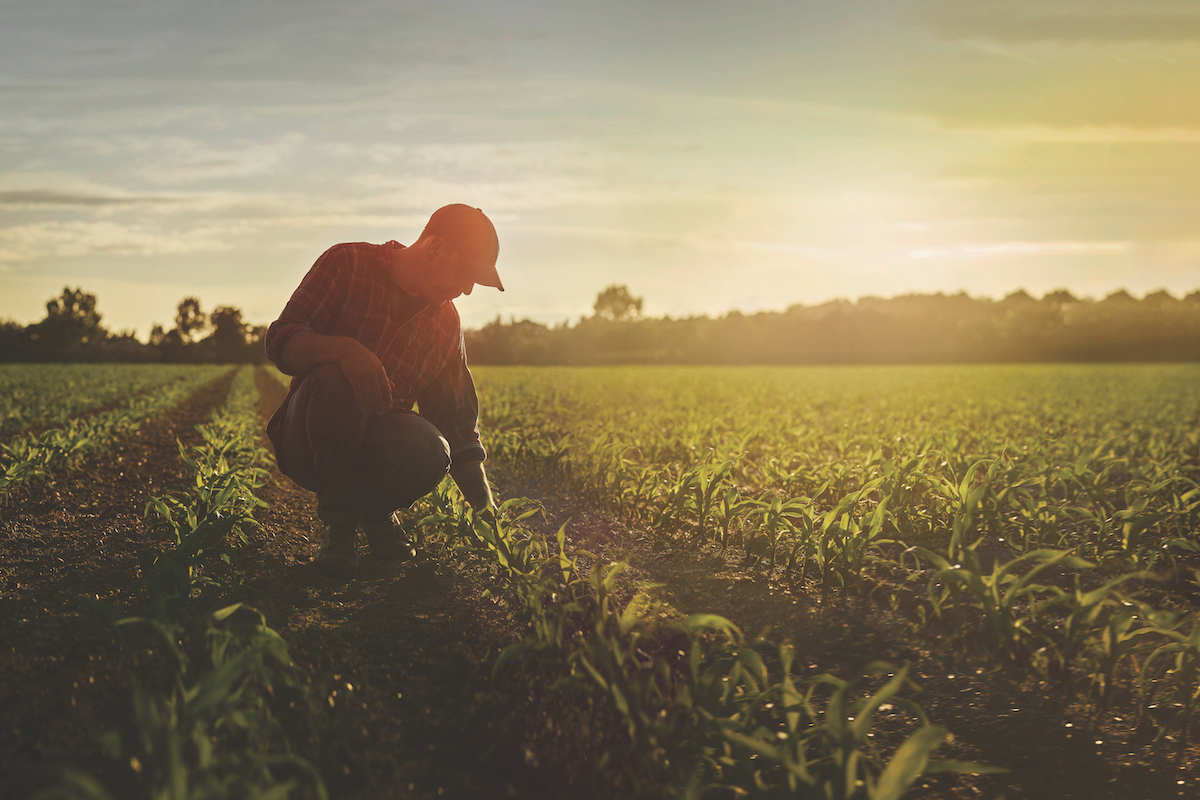 Ultimately, KWS aims to optimise the genetic potential of the big crops in order to raise that bar year after year, so farmers can benefit from that additional productivity and yield. This fulfilment of harvest potential is desperately needed to produce enough carbohydrates and proteins for global human consumption.

So, the next time someone mentions they are interested in plants, the first thought might not be of a mild-mannered botanist. It could be of someone actively improving life on Earth, perhaps someone like Hagen. 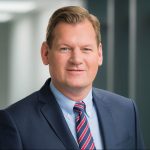