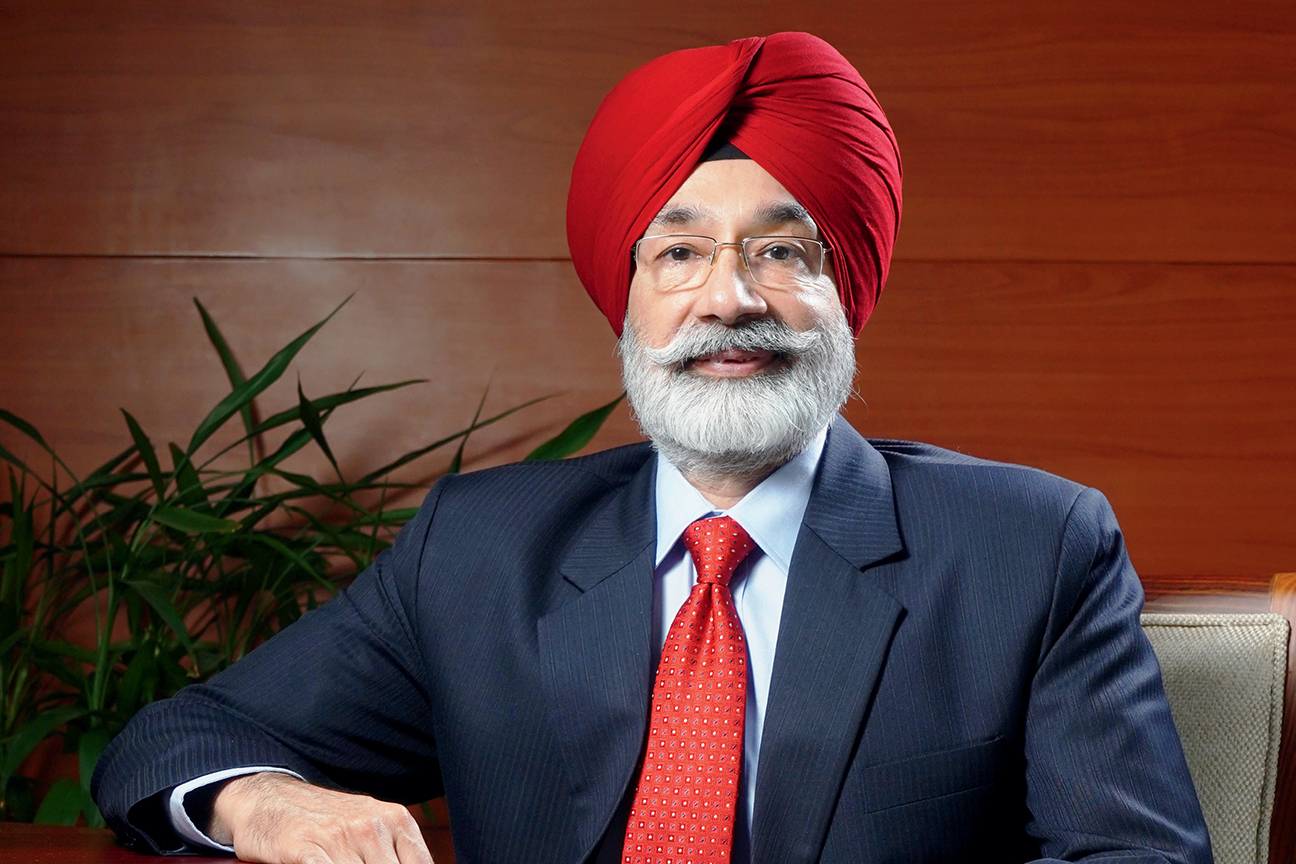 The supply of quality milk and other dairy goods to the millions of people who call Punjab home is of primary importance to Kamaldeep Singh Sangha, but the former IAS officer is acutely aware that, in his current role, he has another objective: looking after the dairy producers who make the products possible in the first instance.

And keeping both sides of the equation happy was exactly the task facing him when he became Managing Director of Punjab State Cooperative Milk Producers’ Federation a little over a year ago. “Punjab is largely an agrarian state and we produce almost 6.7% of India’s total milk output,” he says.

When translated into per capita terms, that’s more than 1,100 grams per person – the highest in the country. The state-owned co-op, more commonly known by the name Milkfed, is at the heart of the local industry.

Founded in 1973, it is organised according to a three-tier system: at the village level, Milk Producers Cooperative Societies; at the district level, Milk Unions; and at the state level the Milk Federation. 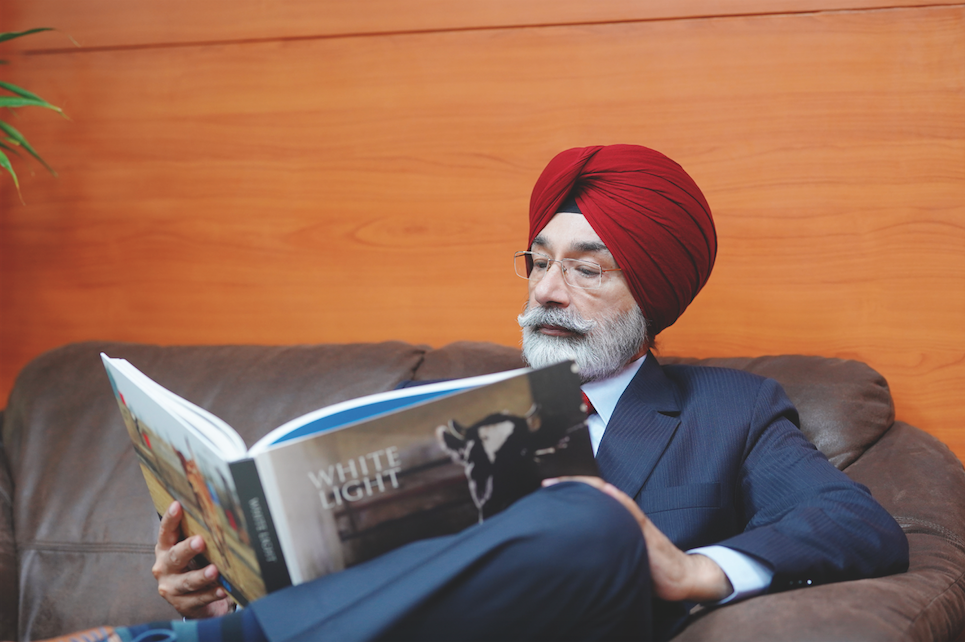 Verka, its range of fresh and long-life milk, butter, cheeses, ice creams and other dairy products, is one of the oldest and most trusted brand names in the state. Yet, while consumers have “had it good”, the picture wasn’t as pretty for the producers as prices for their raw product were in decline.

“The challenge was to put dairy in Punjab back on the rails while ensuring that consumers continued to get the best products,” he explains.

“The organisation needed to strengthen the system at the farm level, allowing the producers to handle their business better to make them more viable. In turn, they would supply us quality milk and we would be able to collect more, process more and sell more. I placed much importance on giving quality services to the farmers as to cut down the cost of production to make their livelihood sustainable.”

In practice, this strategy involved ensuring producers had the equipment to regularly test the quality of their milk and also a trustworthy supply of quality feed; something made possible by the two cattle feed plants owned and operated by Milkfed.

New variants of feeds were also innovated, created specifically for Punjab’s crossbred cows. “There’s a different feed depending on where in the life cycle the animal is,” Kamaldeep explains, such as special feed for pregnant cows, starter feed for newborns and even seasonal feeds.

“That helped us to help farmers increase their yields and milk productivity,” he says. As a result, Milkfed’s supply was also on the up – until the coronavirus arrived.

“We were happily placed when COVID-19 hit us, but that’s another story,” he smiles wryly. At the time of his interview with The CEO Magazine, Kamaldeep and his team had been working around the clock to ensure production lines remained open despite the curfew imposed across the country. The challenging situation has been eased somewhat by his administrative background.

We are not going to deviate from our expansion plans.

“The government helped us to keep our supply lines and distribution channels open,” he explains. Having spent his career in the civil service, much of it in a cooperative setting, Kamaldeep appreciates that executive positions like his require a different approach to an equivalent title in the private sector.

“The prime concern is not the balance sheet of my company or even my cooperative. I have to take care of the more than 300,000 farmers connected to me,” he explains. “Of course, I have to take care of the viability and financial health of the organisation. But I will flow back the maximum to the farmers who, in essence, are the owners of Milkfed.”

It is a role, however, that plays to his strengths. “The raison d’etre of a cooperative officer is to take care of quality and social concerns and also to ensure that the farmers are provided with what they need,” Kamaldeep says.

Free from a reliance on the third-party contractors who supply milk to the private sector, Milkfed is able to feed profits back to the farmers themselves. It’s one of the characteristics that set the organisation apart from its competitors. He says that the pandemic has served to reinforce, rather than revise his medium- to long-term plans for growth.

“We are not going to deviate from our expansion plans,” he affirms. Milkfed is in the midst of projects worth INR500 crore (US$68 billion): from modernising and expanding one of its largest milk plants in Mohali (which, along with Jalandhar, will be the site of a new fermented dairy project) to a new automated milk processing plant at Amritsar.

“The coronavirus has also strengthened our resolve to diversify our product mix,” Kamaldeep continues, adding that along with a focus on UHT milk, new product lines in its ice cream and yoghurt range were in the testing phase when the pandemic hit.

“As the saying goes, ‘The bigger the ship, the less likely it is to be buffeted around when the waters are choppy,’” he smiles. “It’s the same for us. As we grow, we’ll be in a better position to absorb the shocks and serve the interests of both our producers and consumers.” 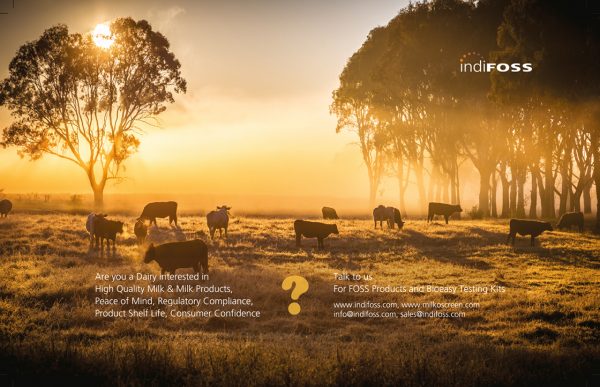