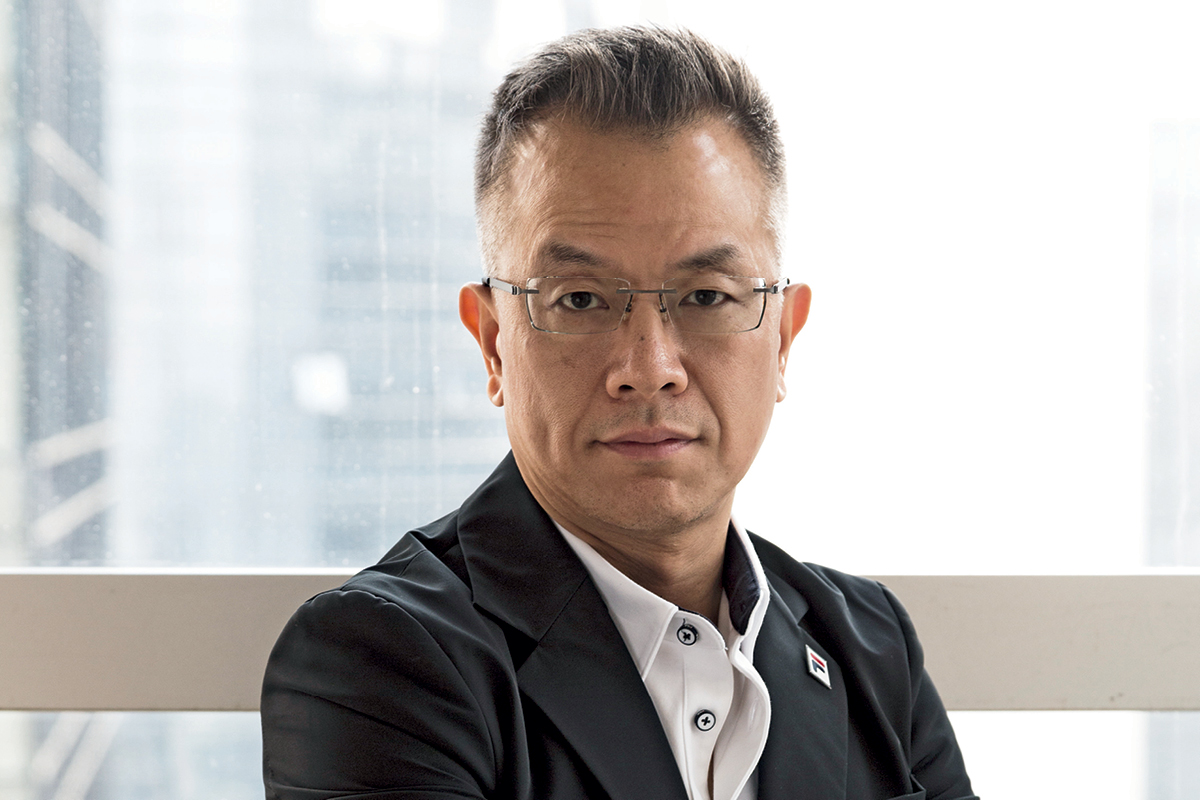 Before joining Fila as CEO of its Greater China region, Brian Yiu had spent 15 years in leading roles across major cosmetics, pharmaceutical and apparel brands. It was thus no surprise he was approached by the legacy sportswear retailer to oversee its presence in the region.

Drawn in by a personal appreciation for the brand, Brian also saw it as a challenge for his talents as a leader. “I play tennis and I saw Fila as a rich brand with a lot of heritage,” he recalls. 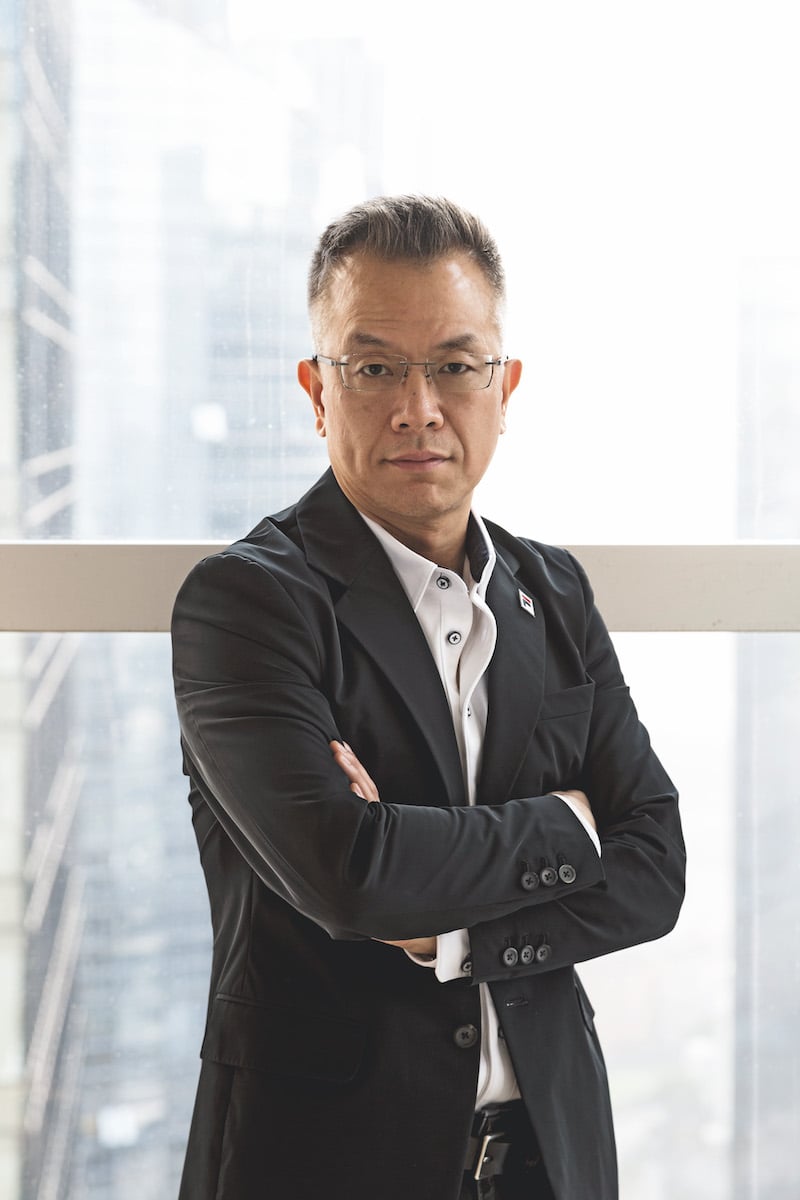 “On the other hand, at that time, Fila wasn’t that well known in Greater China. I asked myself, ‘What if I had a chance to rebrand Fila?’ Having come from experiences at L’Oréal, Lacoste and the pharmaceutical industry, which are relatively more established in China, I then asked myself, ‘What can I do to make the brand stronger in this region?’”

That was how Brian approached the role when he began in 2010. In the following years, he helped rework Fila Greater China’s image – logo, brand positioning, services and more – so the retailer could better connect with the market.

Part of this reorientation involved looking back at the 1970s, when Fila first moved into sportswear from alpine clothing. The company found success there, partially buoyed by the sponsorship of tennis stars like Björn Borg and, later, Monica Seles.

“While these top tennis players wore Fila products, they looked fashionable, approachable and part of a lifestyle brand,” Brian says.

“We decided to position ourselves as a lifestyle sports brand instead of a performance sports brand. At that time, I used the phrase ‘back to basics’, getting back to the reason people recognise and remember Fila – it’s fashionable and chic. That’s already having a strong differentiation from our competitors.”

As in other parts of the world, these competitors include Nike and Adidas, huge players in the sportswear industry so this fusion of fashion and function provides a crucial market niche for Fila.

In fact, Fila Greater China is one of parent company Anta Sports’s biggest brands, having brought in more than a quarter of Anta’s revenue in FY2017. 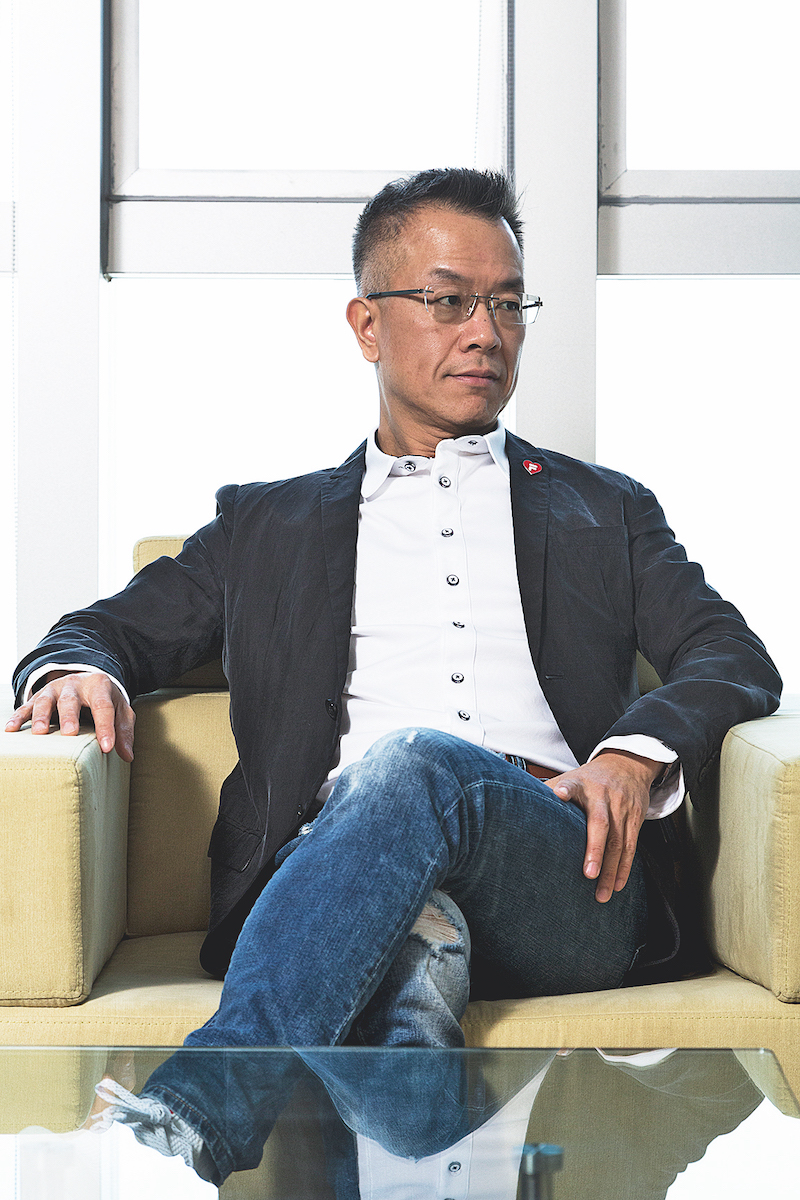 It’s a testament to the effort Brian has put into overhauling Fila’s image in China and, given how much he enjoys this kind of work, it’s little wonder Fila’s reorientation has found such success. “I like creating,” he says.

“I like the process of creating content – new advertisements, product concepts, store images, taglines or even choosing a new logo. I like anything related to brand assets, because, as the international brand has worked on this, the Greater China branch has taken part in that creation.”

But that’s not where Brian’s passion for his role ends. The products themselves, from accessories to footwear to coats, represent an innovative approach to the sportswear market.

Brian says Fila’s challenging itself to release first-of-its-kind products, “something nobody has done before”.

The end of this process is, of course, the point at which Brian can convey Fila’s success to his team – in January, he was proud to tell them they’d hit their 2018 targets of more than US$1 billion and even prouder to offer them their annual incentive.

But it hasn’t always been a smooth ride. In 2015, Brian fell short of meeting his business target for the first time; an unseasonably warm winter meant Fila’s coats and jackets sold poorly.

The lesson he learned was to account for seasonal shifts and, more broadly, it taught him the necessity of flexibility; in a rapidly changing world, one should watch the horizon, and be prepared for any change. “We always maintain a fresh outlook,” Brian says.

“We don’t stick with what we’ve done, what we already know, what’s successful now.”

“We don’t stick with what we’ve done, what we already know, what’s successful now. Sportswear is a kind of fashion and tastes and trends will change, even every six months. If we’re just living in the moment, only looking at our current success, then we mightn’t be successful in the future. As business leaders, we need to be aware of that, to keep ourselves alert every day.”