The future of fashion: Angela Spindler 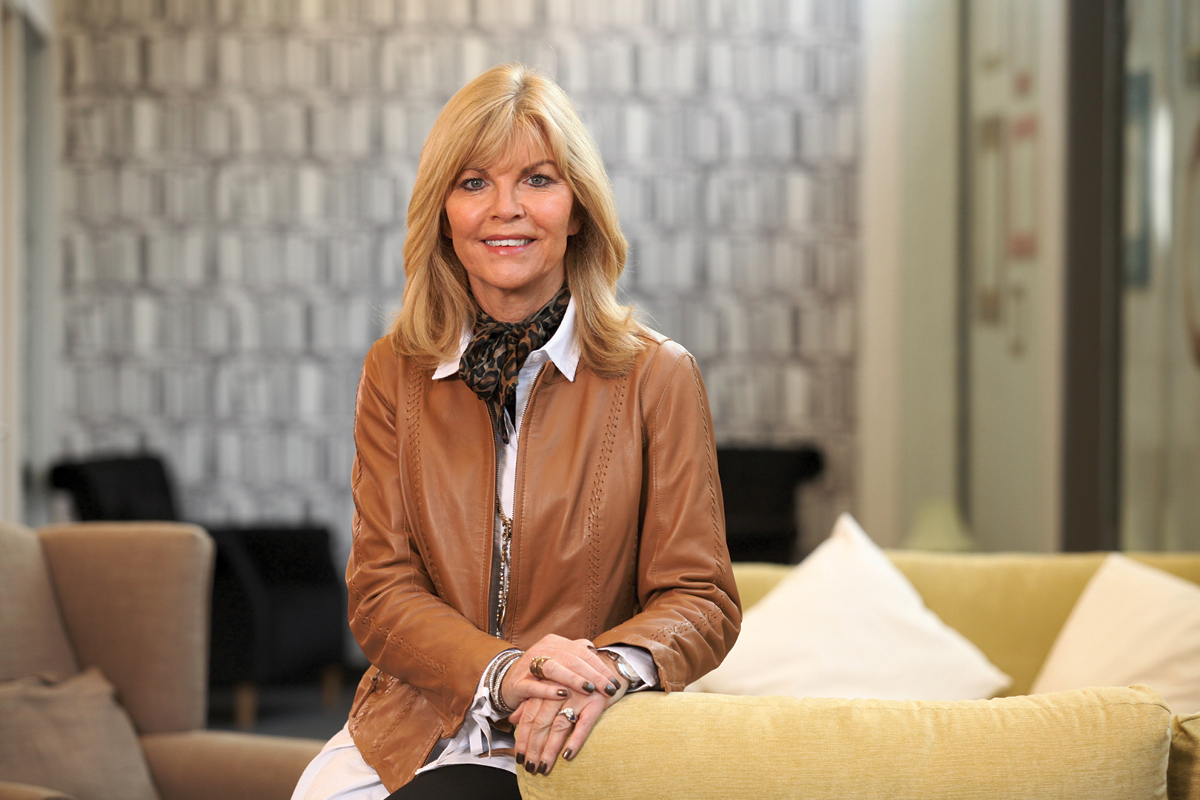 Having accumulated a wealth of sales and marketing leadership experience at iconic brands such as Debenhams, Asda, Mars and Coca-Cola, Angela Spindler joined N Brown as CEO in 2013. She was drawn to the company because it offered a genuine point of difference in what is a crowded market.

“We are a fashion retailer that sets out to be the internationally loved expert in fashion that fits and flatters,” she explains. “We are size-agnostic, but our bias is towards creating styles and looks that are sympathetic to plus-sized shoppers. We’re making fashion fun and accessible to people whom the industry at best ignores, and at worst, actively alienates.”

N Brown was once known primarily for selling clothes through catalogues that spanned hundreds of pages and necessitated a long lead-in time. Under Angela’s leadership, the catalogue-led company has pivoted to an online retail model. “We’ve been busily transforming over the past five years,” says Angela, “We would now describe ourselves as an online fashion retailer.”

The new digital focus makes for a retailer that is far more agile and able to quickly respond to new trends. This change involved significant staff turnover and the recruitment of around 300 staff with experience in the likes of design, merchandising and digital to enable the flexible supply chain.

Angela says careful recruitment was crucial to successfully managing the restructure. “You simply cannot deliver this kind of change without the right team to guide it. That is not about assembling a team of people who are all like me. I’ve worked extremely hard to create a balanced team and now we have a gorgeous blend of people with 20 or 30 years of service and also those with two or three years of service, all working towards the same goal of making our customers look and feel amazing but going to market through channels that are really the future.”

“You simply cannot deliver this kind of change without the right team to guide it.”

Angela also says approaching such a major project was made easier by breaking it down into manageable tasks. She is a firm believer that execution beats strategy every time. “There is no secret formula,” she opines. “It’s about grinding out change, being resilient and being determined. If you don’t make mistakes then you’re not exploring … just don’t make the same mistake twice.”

“If you don’t make mistakes then you’re not exploring … just don’t make the same mistake twice.”

During Angela’s tenure as CEO, the company has not been afraid to try new things and target neglected market sectors. It has relaunched one of its power brands, JD Williams, billed as the first online department store for women over the age of 45.“It’s just been fabulous, the way in which customers have responded to that.”

N Brown has also implemented new ways of accessing customers through partnerships with online retail giants Amazon, Zalando and Namshi. Similarly, capsule collections of N Brown’s brands, such as Simply Be, Jacamo and JD Williams, are available through other retail channels, such as the Tesco website. “That’s our additional way of accessing new customers and launching ourselves into new markets, to continue our momentum and pace,” says Angela.

N Brown has been operating in Manchester, in one guise or another, for around 140 years.

Opting to stage a lingerie photoshoot followed by a catwalk show featuring women wearing sizes 12-26 the day before London Fashion Week was a decision that made waves for the brand. Angela describes it as a “soft protest against the lack of representation of really beautiful, curvy women on the catwalks”. The canny move led to extensive media coverage, a result Angela says shows there is a strong demand for fashion that caters to people of all sizes, and for a brand that does it with energy and fun.

Angela loves coming to work every day and credits the N Brown culture as a factor that drives her enthusiasm. She is heartened to note the company has managed to maintain some continuity with its earlier incarnation, including maintaining relationships with some partners it has worked with for more than 30 years. 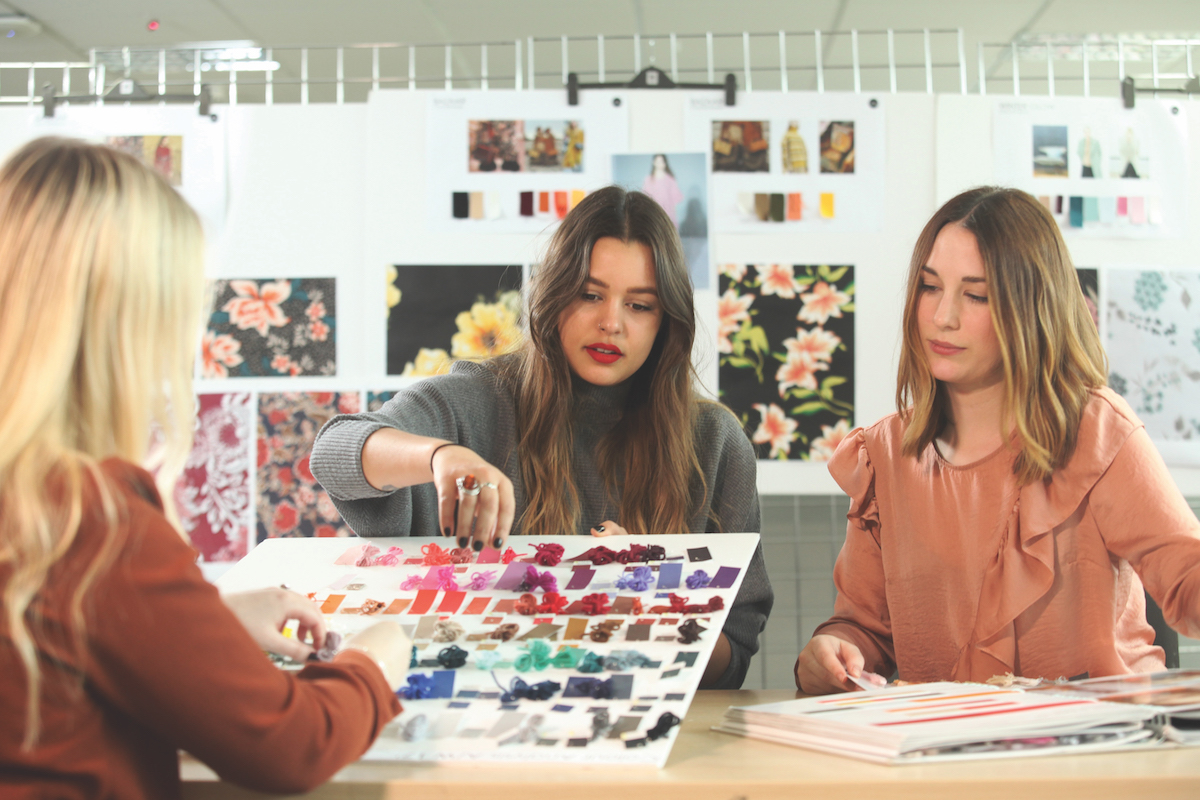 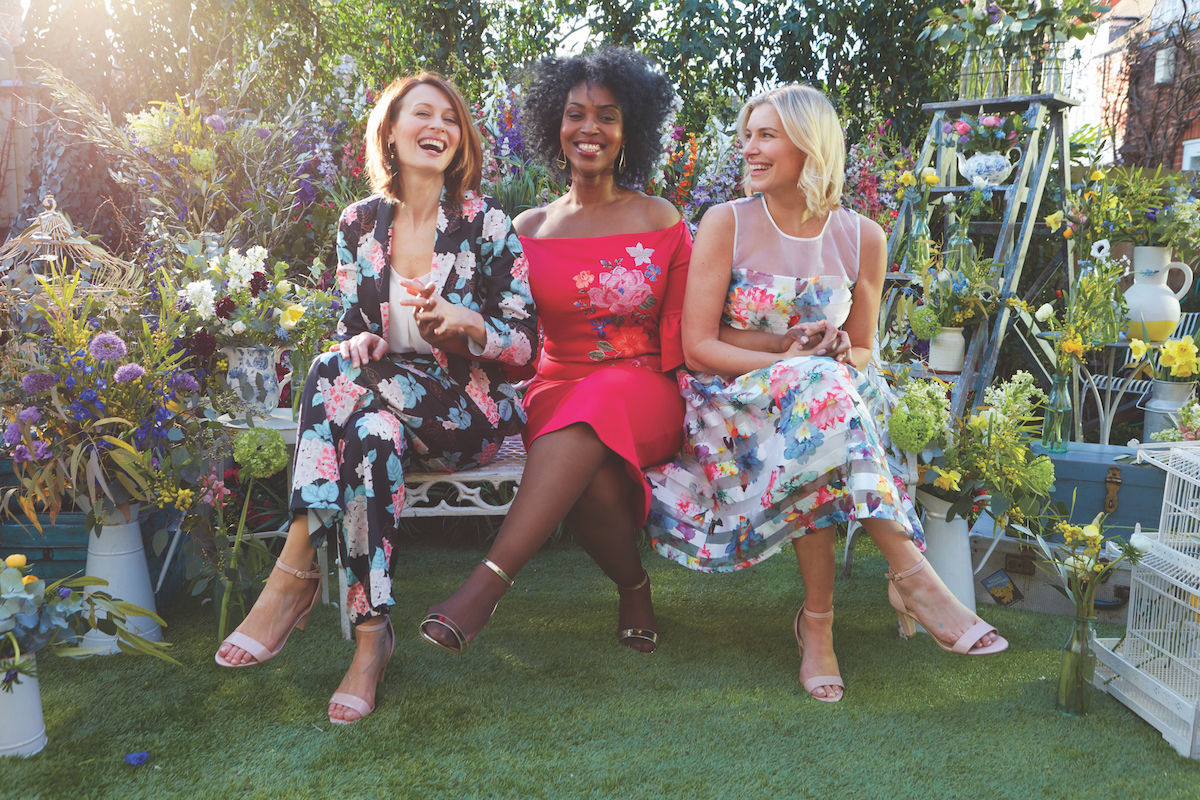 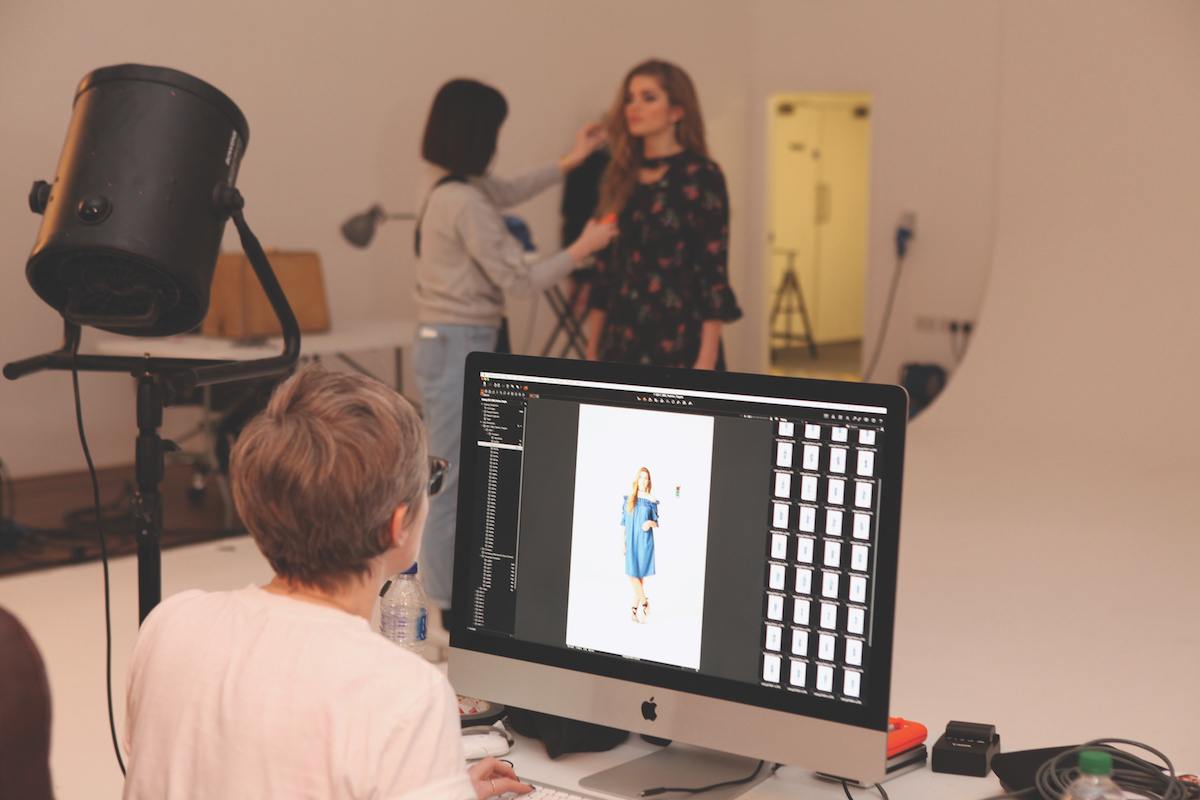 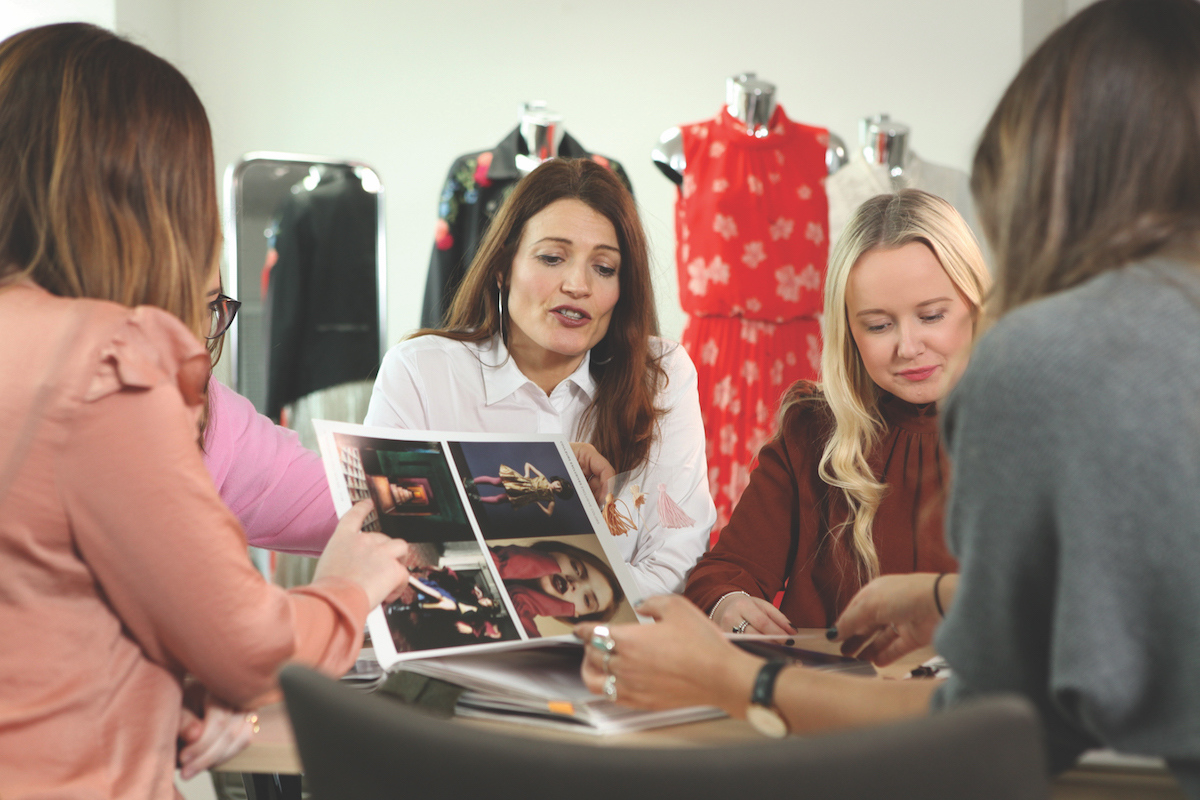 As it has evolved into its new international offering, N Brown has proudly managed to keep its identity as a Mancunian company. “There’s a camaraderie, a sort of familial feel to it. We haven’t lost that,” explains Angela. “I often talk about us being a big tree with deep roots here in Manchester – we’ve pruned the tree, enriched the soil and it’s grown in a different shape, but it’s still got those same deep roots happily planted here in Manchester.”

Though its roots may be firmly in Manchester there’s little doubt that N Brown – with its new online presence, forward-thinking fashion sense, and an offering that caters to a wide range of women – will see its popularity soar much further than its UK city base. 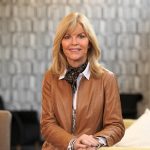