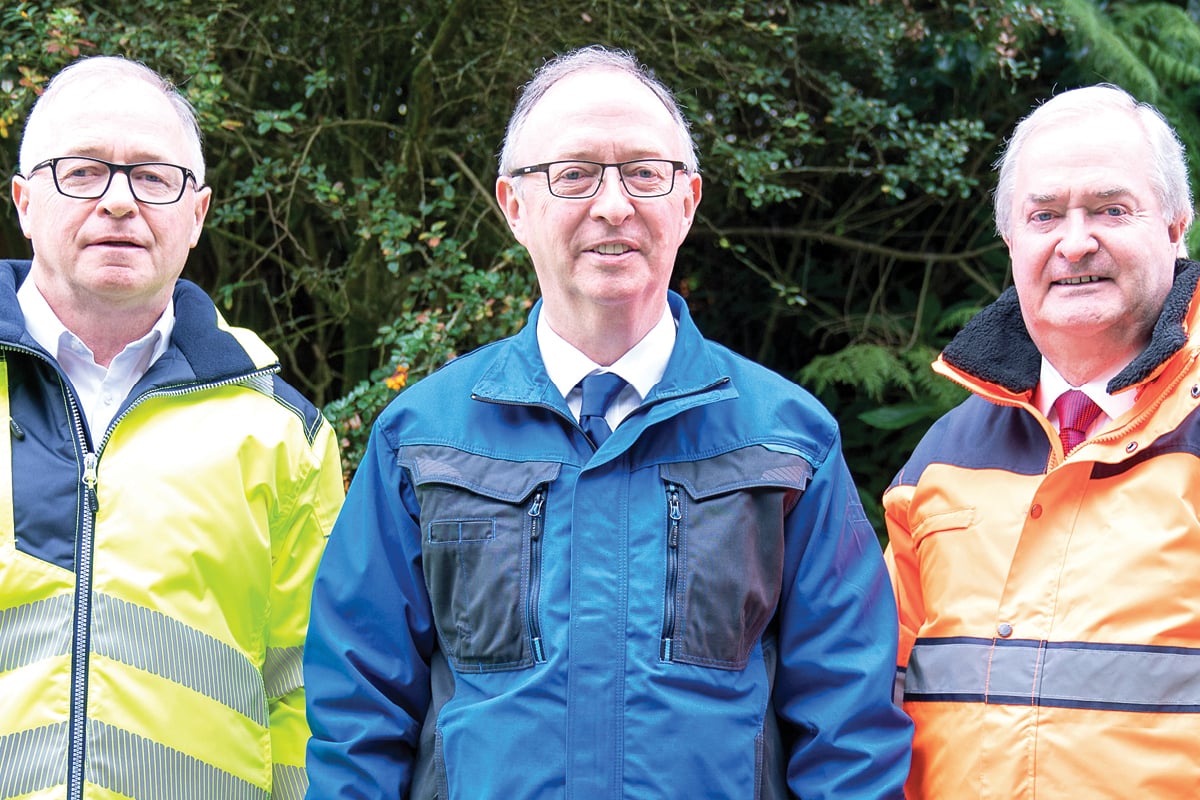 In 1904, Charles Hughes first started his small workwear company in Westport, Ireland. Today, Portwest is the fastest-growing workwear company in the world, employing over 4,200 people and enjoying an annual turnover of €200 million – double that of four years ago.

It has warehouses in America, Dubai, Poland, the UK, Ireland and Australia, and recently opened a second factory in Bangladesh, a new one in Myanmar and acquired two Australian companies, Prime Mover Workwear and Huski.

If more proof were needed that it is now a global force, take a look at its catalogue – it’s available in 28 different languages. However, despite having grown the business 20% every year for the past 40 years, the Hughes grand-nephews – Owen, Harry and Cathal – aren’t even thinking about putting their feet up yet.

They already have an eye on 10 years’ time when, if they continue this trajectory, they’ll have a turnover of €1 billion. Nor are they relying on acquisition to drive this growth. “We’re putting huge emphasis on the design and functionality of the garments,” says Harry.

“We even have a team now that is starting the whole process of integrating the Internet of Things with our products. We launched a product last year called Locator One. It’s a small GPS device for someone working on their own, whether on a mountainside or down a railway track, who has difficulties – they can press a panic
button and immediately the person monitoring these sites can locate them.”

“We even have a team now that is starting the whole process of integrating the Internet of Things with our products.” – Harry Hughes

An eye for detail then is paramount. “We’re moving slightly away from industrial to more urban designs, which is something our customers love and which ties them to us,” continues Cathal. 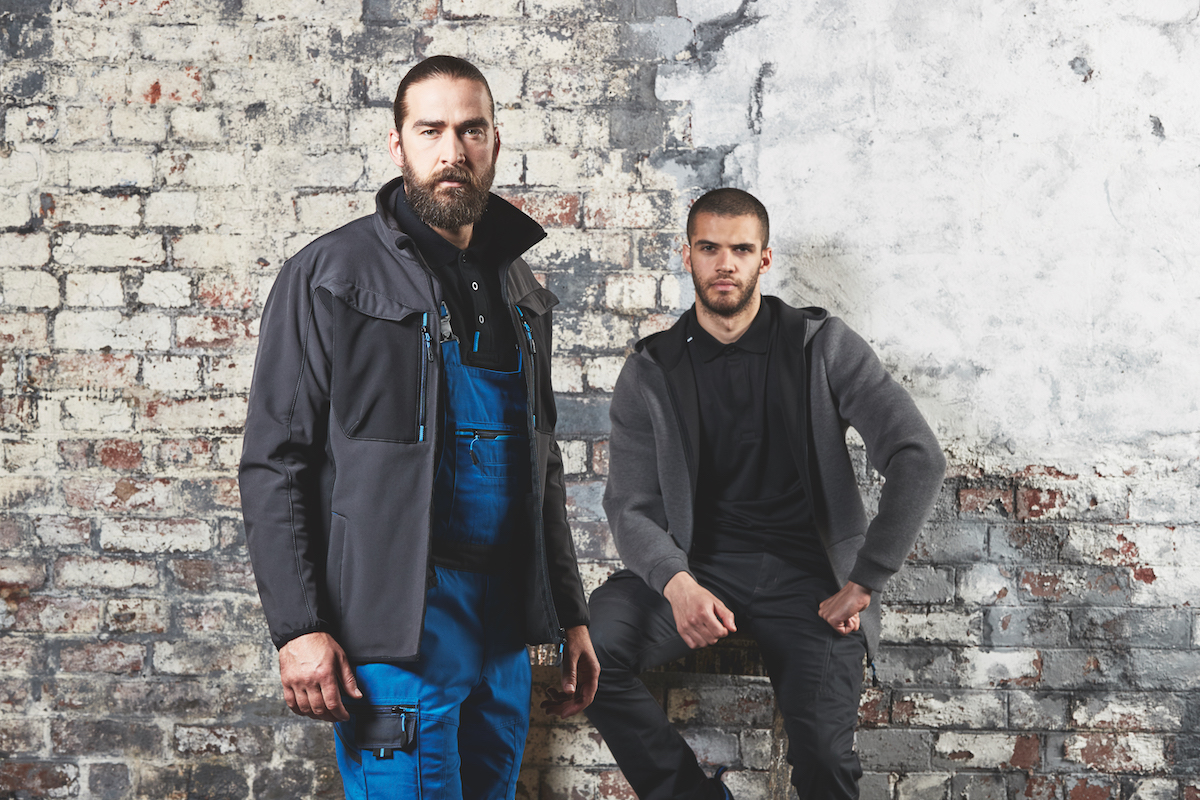 “We want to provide customers with the best products, best designs and best value for money. We’re always endeavouring to make our products in such a way that customers keep coming back,” adds Harry.

In a climate-conscious world, that includes responding to a desire for sustainability. Portwest only works with companies that can prove they are sustainably producing their fabric, reducing chemical use and waste water.

“We want to make sure all their inputs come from good, clean sources,” Harry continues. “From a company point of view, we’re trying to reduce our packaging and use of plastics, and our company vans are transitioning from petrol to electric. We’ve done a lot and have a lot more to do. It’s a very live program.”

With justifiably negative attention on sweatshops, the brothers have also ensured their Bangladesh factory is WRAP (Worldwide Responsible Accredited Production) approved. “We have the gold WRAP award. We’re one of only two companies out there that has that,” says Cathal.

They keep a similar eye on all other operations, including China, where they have a fully staffed office and now deal with more than 100 partners all of whom have to first prove they have good ethical and environmental practices.

While more than 40% of production comes from Portwest’s own factories, dealing with so many outside organisations brings its own complications and the brothers try to ensure there is minimal room for error.

“We go into the factories before production starts to make sure all key performance indicators are discussed and that the fabric, colour and production are correct. Then, when the finished products come into our warehouse, a percentage is checked again by our people to ensure everything is in place,” says Harry.

Companies providing workwear for big business such as mining and construction appreciate that lost time is lost revenue, so Portwest has streamlined its online orders and quotes system but, more importantly, increased its stockholding in the past two years by more than 50%. 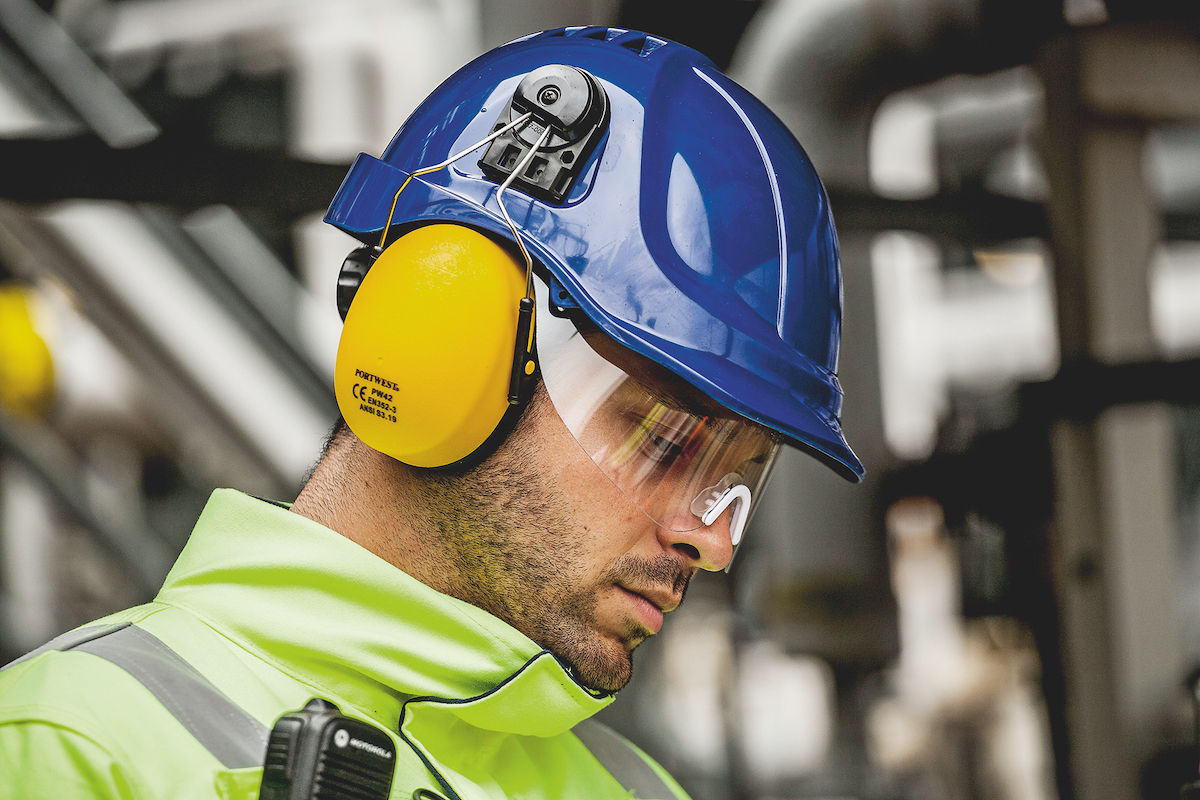 With so many warehouses in so many locations, it can get orders to customers with minimal waiting time. For that reason, the company didn’t wait for Brexit to be resolved before increasing the size of its warehouse in Poland from 2,800 square metres to 14,000 square metres.

Watching a successful family operation always provides exemplary lessons in business. Obviously that’s because they have history and are aware they’re in charge of a precious legacy.

However, it’s also because family businesses are not simply a stepping stone to the next big thing. While the average company will see a CEO change every few years
and each new incumbent will want to put their individual stamp on the business, Portwest can guarantee a consistent message.

In addition, because the brothers meet on a daily basis and know each other so well, they can make decisions faster and more nimbly. “We have a dynamism that some large public companies don’t have,” says Owen. “It’s something we always want to retain as a family business.”

“We have A dynamism that some large public companies don’t have. it’s something we always want to retain as a family business.” – Owen Hughes

Cathal agrees: “Family companies can think very long-term. When we opened in the US, we weren’t just thinking about the next five years, we were thinking about the next 50. Also, from a customer’s point of view, they love meeting the owners of a business rather than just the CEO or shareholders. In the early days, lots of customers loved sharing their memories of our dad so there’s that continuity, too.”

With five members of the fourth generation already working for the company, the brothers hope their children and grandchildren, too, will learn and continue the values that have been established. But are there any disadvantages?

Knowing each other so well, does it also make it easier to get under one another’s skin? “We haven’t had a raised voice here in 40 years,” says Cathal. “We’re friends as well as brothers. It works very well.” 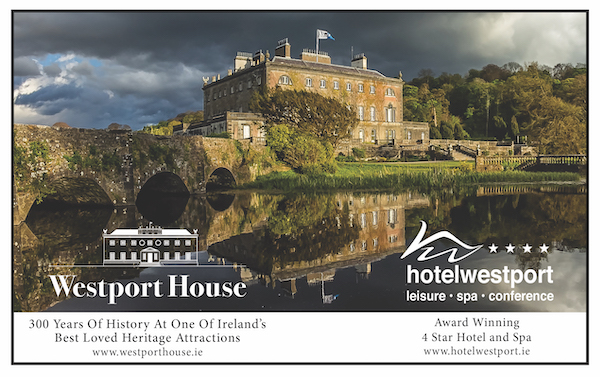