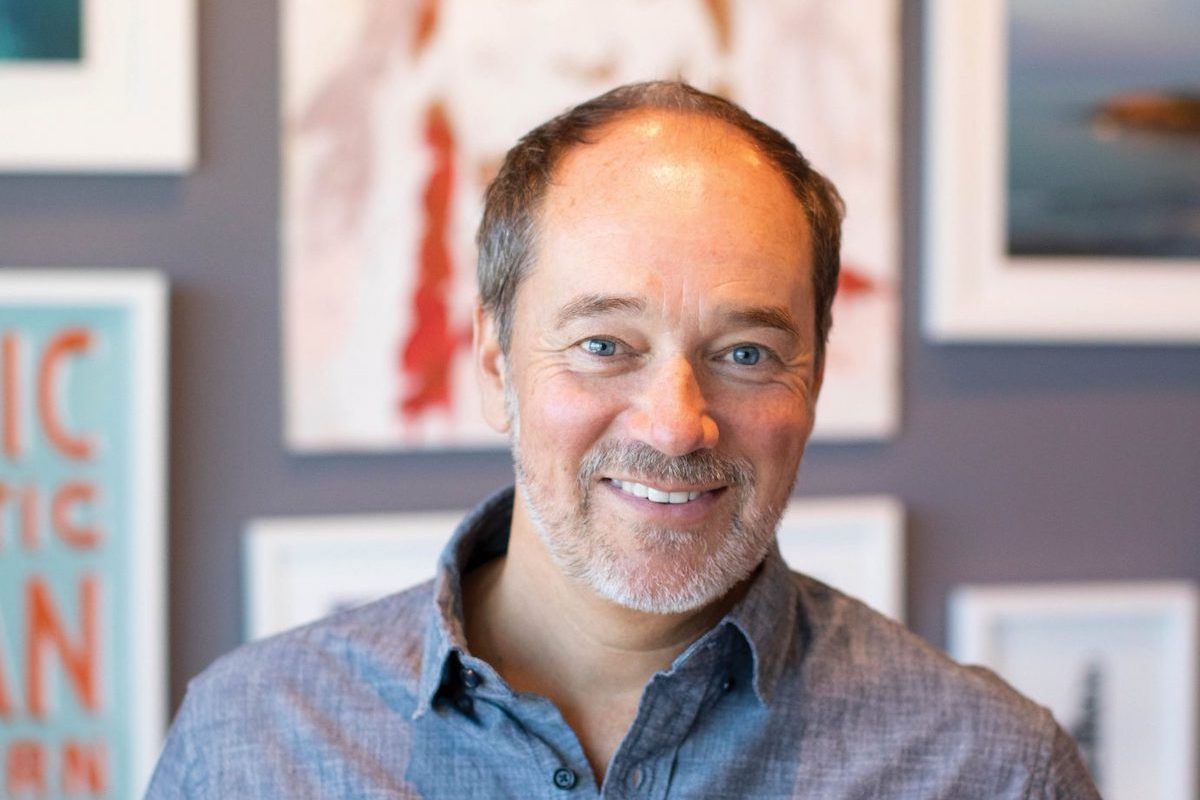 Born from a passion for surf, sand and adventure in California’s sun-kissed Santa Barbara, Deckers Brands’ journey began with the launch of a simple flip-flop. In the nearly 50 years since then, it has grown its stable to include five brands with customers all around the world and looks set to deliver a record US$3 billion in revenue this year.

Although the original Deckers flip-flop disappeared, through a process of both new product development and acquisitions, Deckers Brands now includes UGG, Teva, Sanuk, HOKA and Koolaburra by UGG, and is a global corporation with more than 3,000 employees. Its foot is clearly firmly on the gas. It took 45 years to smash through the US$2 billion revenue mark and now it already has the US$3 billion figure in its sights.

“We’ve seen pretty exponential growth of our brands in the past three years, largely driven by the success of the HOKA brand, but also the renewed positioning of the UGG brand globally,” President and CEO Dave Powers tells The CEO Magazine.

Now approaching 10 years with Deckers, Dave started with the company in August 2012 and then became CEO in June 2016. In that time, he has seen many changes and, for him, by far the most dramatic has been the company’s shift from a wholesale-led model to a more direct-to-consumer approach.

“We were originally a manufacturer-distributor of our brands and built very strong wholesale partnerships,” he explains. “When I first joined the company, my role was to lead our evolving global direct-to-consumer channel.

“We’ve seen pretty exponential growth of our brands in the past three years, largely driven by the success of the HOKA brand.”

“We developed a global footprint for retail and ecommerce teams, implemented a large number of omnichannel capabilities to be able to connect better with our consumers, and really built and grew the business over the past nine years, and we’re continuing to do so.”

This year, direct-to-consumer sales represented just over 40 per cent of Decker’s total revenue, Dave reveals. “When I came here, it was probably around 20 per cent and so that’s just been the most dramatic change.” This mammoth shift required fresh infrastructure, bringing in critical talent and investing in systems for starters. 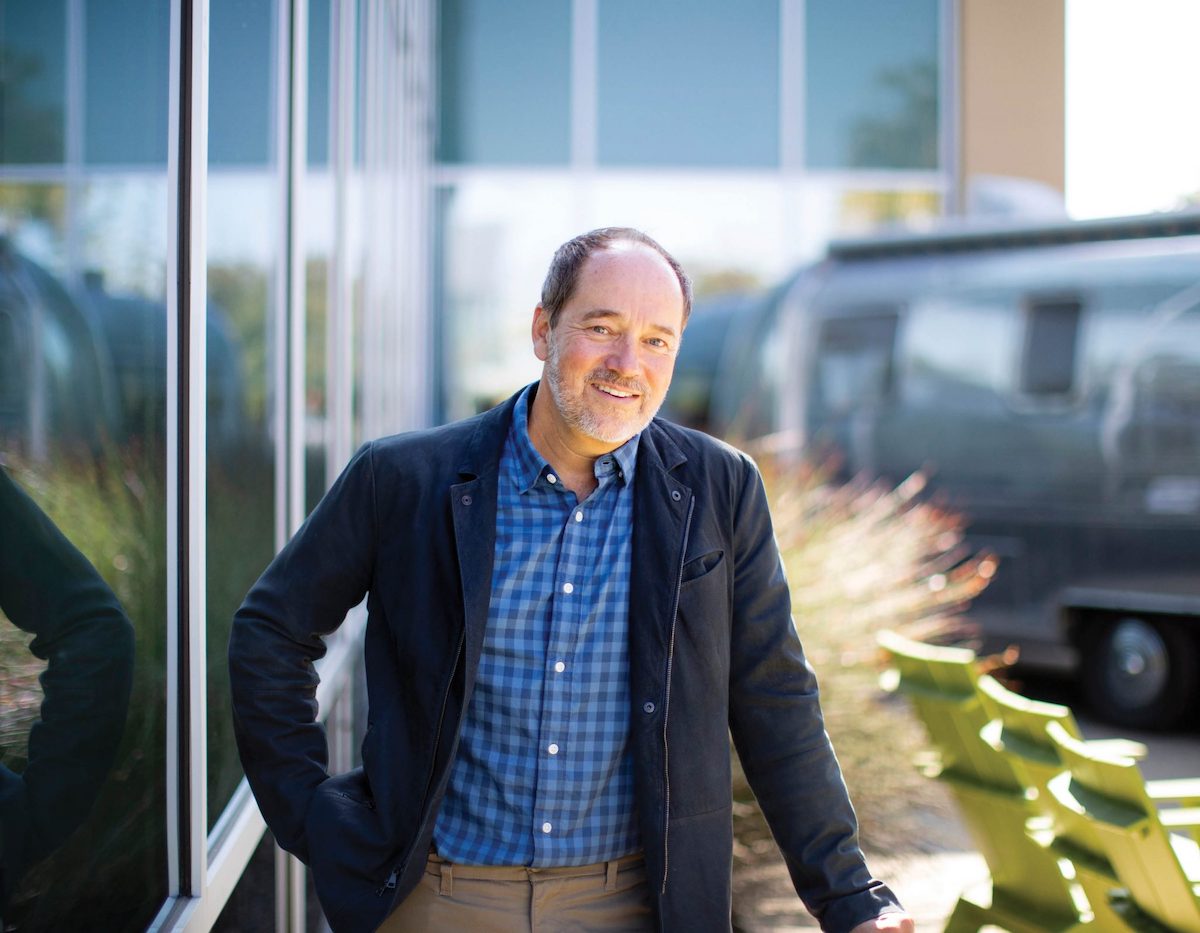 The past five years have been about turning things around in terms of business optimization and improving profit margins, but the focus has now switched. “We’re now entering a pretty serious growth phase – where we’re really focused on driving best-in-class revenue growth and best-in-class operating margins,” Dave says.

“From a strategic focus perspective, the area that we’re really focusing on in the next 18–24 months is continuing to maintain that momentum globally with a real focus on international.

“For the UGG brand, that includes not just women’s footwear, but also men’s footwear, as well as launching apparel in a new way this past year. And we have really good positive momentum and strong confidence that we can grow that to be meaningful in the future.”

The other priority area is to accelerate the growth of performance shoe brand HOKA by strategically expanding distribution globally and by building brand awareness to gain market share. “This past year, we just surpassed the US$500 million mark,” Dave reveals. “We’ve publicly gone out and said we’re guiding to reach at least US$800 million this year and beyond that, we have our sights set on US$1 billion for HOKA in the near future.

“Certainly some companies during the pandemic struggled, but we were fortunate enough that we stayed aggressive, didn’t reduce our investments in our brands, and we are now investing in our global infrastructure supply chain.”

But he admits there are a number of “unknown variables” at play such as shipping challenges, potential inflation and political tension.

“It’s hard to really call the ball and say what’s going to happen,” he confesses. “But we do feel confident in how we’re growing our brands and our investment in our brands, in the consumer sentiment and what we can control. But there’s just a lot of uncertainty in the macro environment, shifting consumer preferences and with the global socioeconomic and political environment to really get a sense of where things are going to go.”

“Our digital and ecommerce capabilities are some of the best out there.”

Despite this, Dave is confident that Deckers is on the right track to achieve great things. “Our digital and ecommerce capabilities are some of the best out there. I think as a percentage of business, we have a higher penetration of ecommerce business for our brands than many of our competitors. We have market leaders in each of their respective categories.”

But what really sets the company apart, in his opinion, is its culture. “We have a well-established and ingrained philosophy of doing great and doing good in the world,” he says. 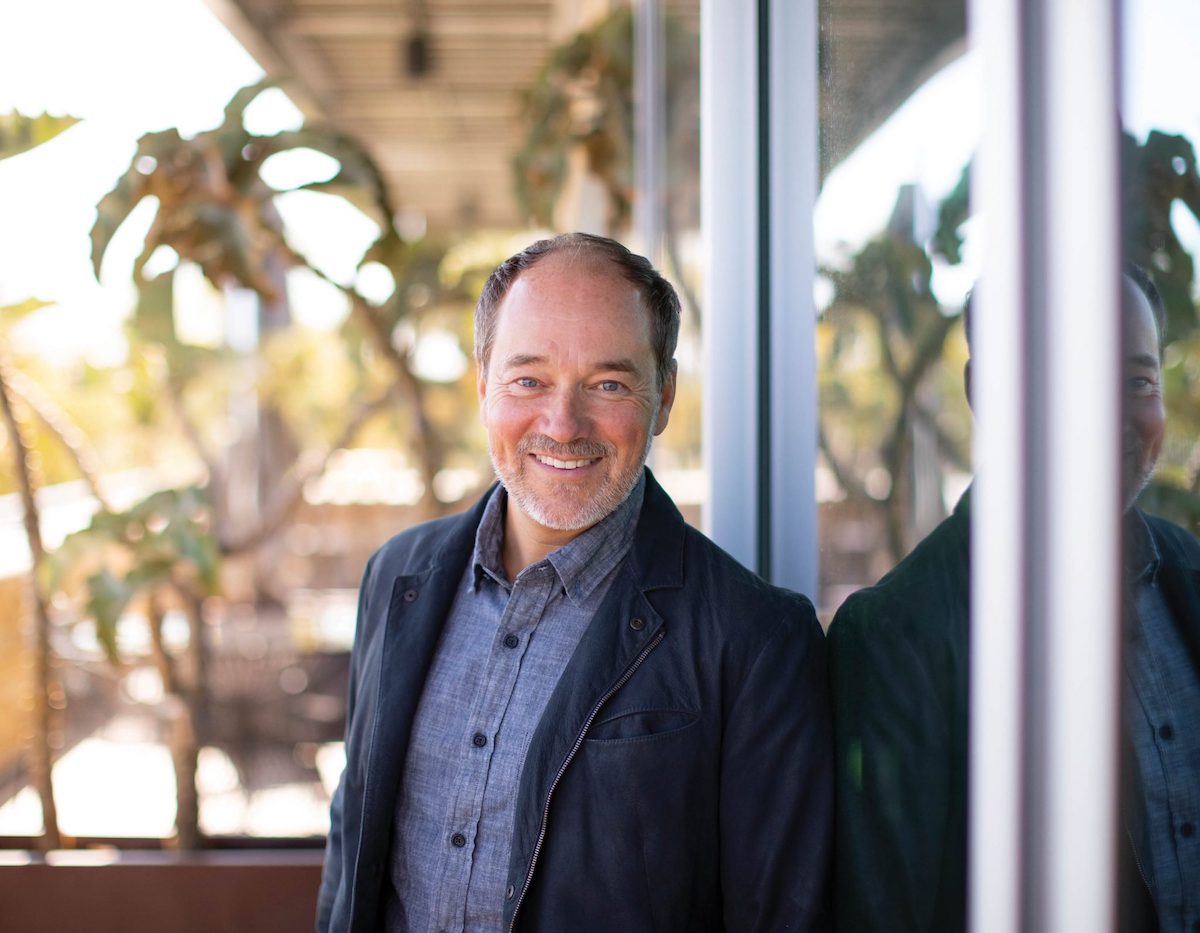 “We are driving ourselves to be best-in-class in financial performance, which we believe allows us to do more good in the world, whether that’s individual volunteering or team volunteering.”

The company held a global week of volunteering for its employees and, even in the midst of the pandemic last year, managed to notch up almost 6,000 hours of volunteer time around the globe. On top of that, Deckers is supporting big data initiatives globally as well as taking a serious stake in environmental, social and governance policies.

This all goes to show that the company has come a long way since its first customer took home a pair of Deckers flip-flops. “Our ability to brand, build and market to our consumers is among the best out there,” Dave reflects. “We’re brand builders at the end of the day. That’s what we do.” 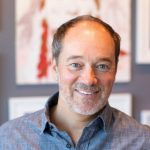