A walk on the wild side: Greg Smith 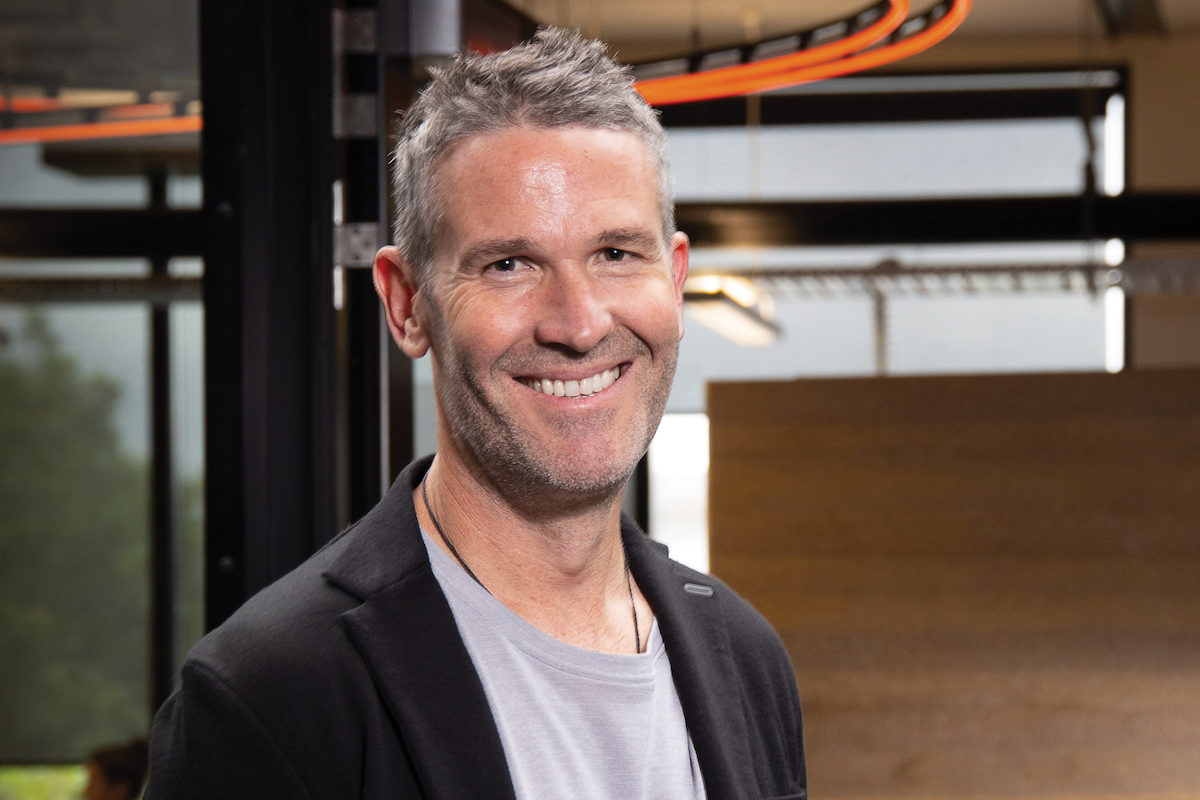 At first glance, trying to sell a garment for 10 times the price of some competitors’ products sounds like a recipe for failure. Yet it need not be, if that garment’s complete story is compelling enough. New Zealand company Icebreaker has an enviable reputation for garments that protect adventurers in rugged outdoor conditions, but a major factor in the company’s success since its establishment in 1995 is its commitment – even evangelism – to environmental protection.

After all, it’s in wild environments that most of its garments are worn. That environmental focus is the fulcrum on which Icebreaker swivels, according to CEO Greg Smith. Central to its remit as an environmentally rigorous manufacturer is a commitment to natural products made responsibly, with an audit trail to prove it. The strategy has proved to be effective commercially, but has also served well as a brand beacon, attracting both like-minded employees and customers.

Greg started his career on the floor of Michael Hill Jewellers, and over 21 years, worked his way up to become general manager of the company. At the age of 40, he made the move to Icebreaker as General Manager “for a couple of reasons, but Icebreaker’s focus on the environment and on the future was really critical to my making a move”.

Icebreaker garments do have a compelling story to tell, and it begins on the sheep’s back – literally. “From the start, we were looking to partner with the best possible firms,” says Greg.

“We don’t just buy finished products – we buy the fibre. We have a relationship with the family that grows the wool, and with the factories scouring the wool, producing the fibre, spinning it into yarn and making the yarn into fabric. Each one of those relationships is very important to us, to give us an assurance that the product has been made with integrity and to the highest standards.”

Backing this up, in 2017 Icebreaker made a commitment to full transparency when it opened its processes up to public scrutiny. Everyone can see where the fibre comes from, where it’s sent, the people who work there and how they’re treated.

“When you do that, you realise that you have some things that are really good and some things that you want to work on. That’s part of our never-ending commitment to doing better, not only for the climate and environment, but for people,” Greg points out.

German manufacturer Südwolle plays a pivotal role in Icebreaker’s process chain because of a common vision for the same environmental and product integrity. The two companies are a perfect fit. 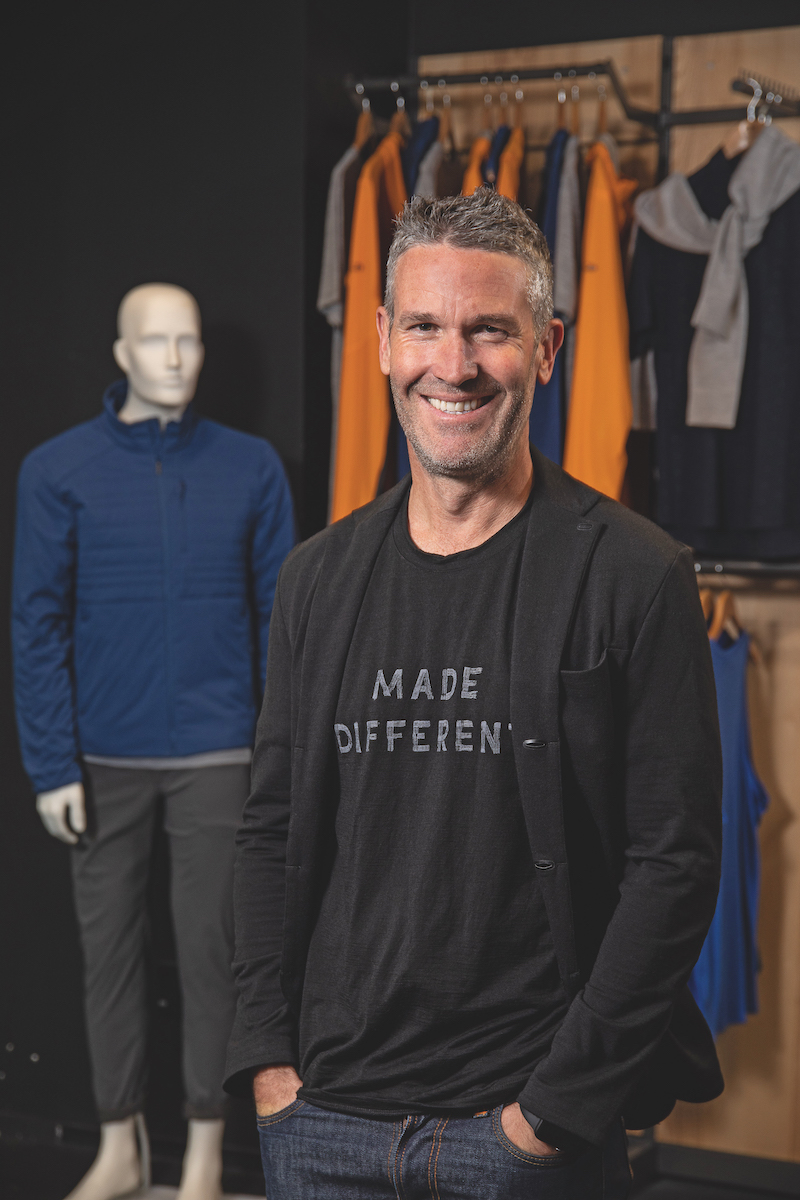 “We’ve got a deep and long relationship with Südwolle. We’ve used Südwolle for many years – they’re a partner. What they do is yarn spinning – they take the wool top from a company in China called Chargeurs and twist it into a very fine yarn. Then it goes to our fabric mills. The relationship between Chargeurs and Südwolle is very close too,” says Greg. “They’re like most of the suppliers we work with, whom we meet with once a year to do an annual review.

“Südwolle has always been an exemplar for us – we’re very proud to be associated with them. They’re an innovative company as well. They’re constantly looking for better ways to make yarn into a fabric that is stronger. They’re a key partner in how our product actually ends up feeling and performing as a fabric. We have a partnership with them which is not give and take – it’s a real co-creation. The constant communication between their people and ours makes for a very productive relationship.”

“Südwolle has always been an exemplar for us – we’re very proud to be associated with them.”

Icebreaker is currently working with Südwolle to eliminate micro-plastics from their production cycles. “It’s actually the process of removing a nylon core from some of our products,” explains Greg.

“We introduced the nylon core four years ago to increase durability, but it adds to the cost of the product and makes it less natural, so the big challenge for us is to go back to a more natural fibre product that has durability. On one hand, you withdraw the nylon – that’s simple. The hard bit is making the product last as long as it did before.”

Icebreaker achieves about 80% of its sales in the Northern Hemisphere and New Zealand. The company’s total revenue from Asia–Pacific is about 20%, which, Greg suggests, offers Icebreaker substantial potential for growth, especially in China.

“We’ve been outdoor focused, and primarily for winter,” he says. “But fine merino wool is excellent in summer because it doesn’t hold odour, so you can wear a merino wool T-shirt for multiple days in summer, whereas with cotton you have to wash it every day. We have opportunities in Asia and our existing markets in North America and Europe, but we’re seen as more of a winter brand in those markets. There’s an opportunity to raise our awareness in summer and disrupt the market in a different field.”

“There’s an opportunity to disrupt the market in a different field.”

Icebreaker’s eco focus has complementary benefits in its ability to attract employees who wish to engage with the company’s ethos. They bring more than their labour.

Says Greg, “When I talk to the young people who join our company, they’re looking for brands with a clear purpose. I would say it’s the number one reason why people come to work for us. It’s not just because they like our T-shirts or they like the branding – they realise the brand is trying to achieve something greater than that.”

To channel that energy, Greg finds collaboration and an open mind are essential as CEO. It’s a two-way street at Icebreaker, he suggests. “Individuals are truly that,” he points out.

“While you can have standards that need to be met, there are different people and different ways you can deal with them to reach those standards. The more transparency in what you’re trying to achieve and how each person plays a part in that, the greater the engagement is. When people are given the chance to have their say, ask questions, feel like they actually have a chance to influence outcomes, then you create an engagement that is quite contagious and fills the culture, which in turn improves performance significantly.”

That surely makes for a sustainable work environment. 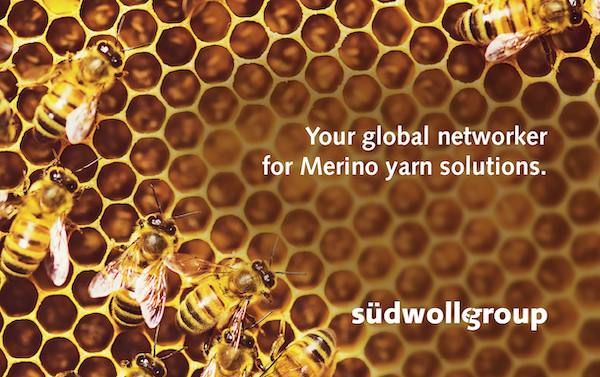 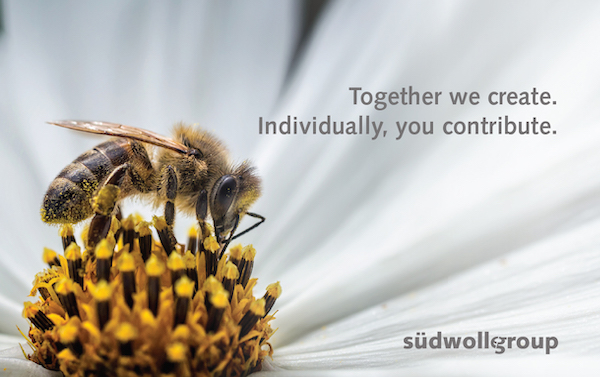