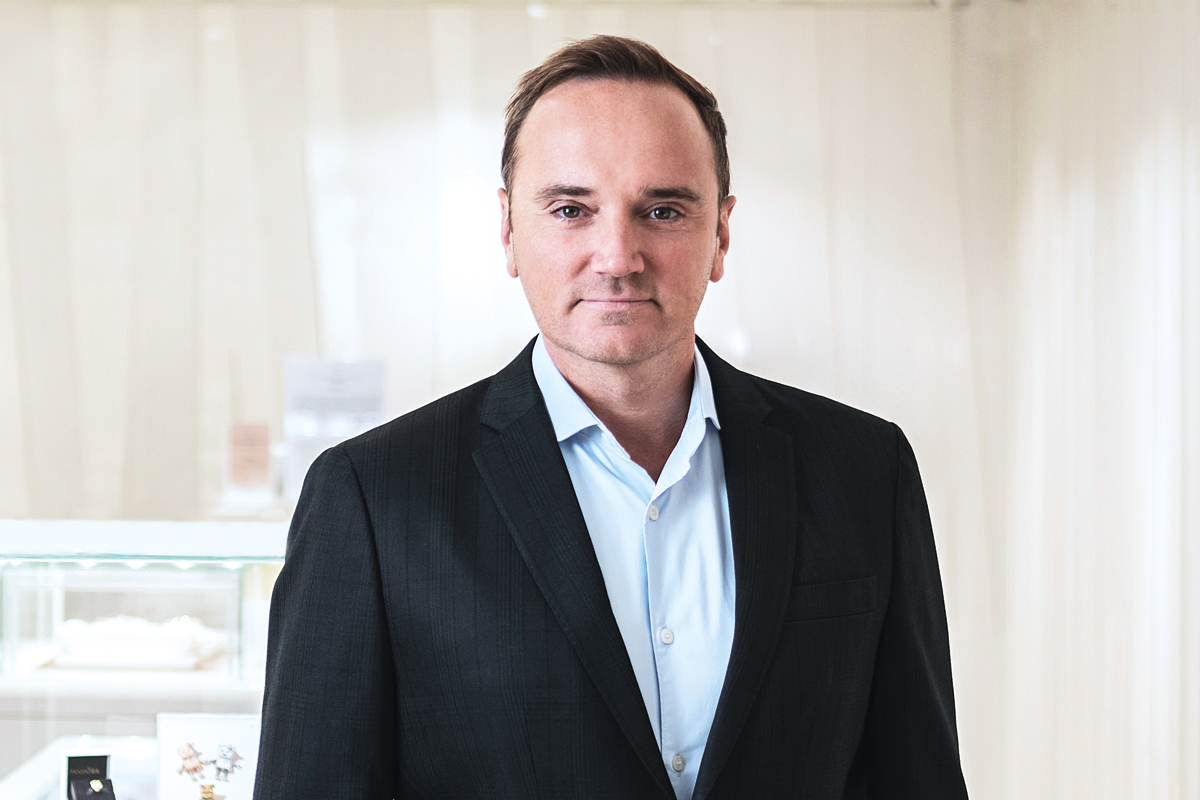 What do the lion, the giraffe and the bumblebee have in common? At jewellery company, Pandora – known for its extensive range of collectable bracelet charms – they represent the company’s values. Asia-Pacific President Kenneth Madsen explains the reasoning behind this, saying the lion, for example, represents teamwork. “Lions always hunt in a pack and depend on each other to survive,” he tells The CEO Magazine. “We are stronger when we work as a team. This idea of us being together as a pride and as a team is deeply rooted at Pandora. Everyone on our team is exceedingly important.”

Kenneth adds that a pride relies on trust and communication, which are traits also encouraged at the company. “The lion is very quick at picking up signals from its pack, and navigating when they are on the hunt, and that’s the same with Pandora,” he says. “We try to listen to each other and act accordingly.”

Next is the giraffe, which has the biggest heart of all land mammals. Thus, it symbolises the passion the team bring to their roles. “We try to have a big heart in everything we do,” Kenneth continues. “We care about people – their future and their families – and we care about the environment and the carbon footprint we leave behind.”

“We try to have a big heart in everything that we do.”

Finally, there is the bumblebee. “There’s an oft-repeated ‘fact’ that the bumblebee shouldn’t be able to fly because it’s too big for its wings,” Kenneth says, “but that it doesn’t know this and flies anyway. While that’s not strictly true, the bumblebee analogy for us represents performance and a can-do attitude. We are very active and we get things done. Even though people tell us we can’t fly, we do it anyway.”

“Even though people tell us we can’t fly, we do it anyway.”

Pandora has charmed its way into the hearts (and onto the wrists) of consumers in more than 100 countries around the world. It was founded in Denmark in 1982 and has its manufacturing facilities in Thailand. Its jewellery goes beyond charms; encompassing a variety of bracelets, necklaces, rings, earrings and pendants. These are all produced in line with the company’s mission of allowing women to be creative with their self-expression through jewellery.

Kenneth’s journey to Pandora began with his first role at Denmark’s Carlsberg Breweries. There, he undertook a management trainee course and quickly found marketing and sales to be his calling. He then moved to Rolling Stone, where he came in contact with the music industry and was later offered a position at UK-based record company EMI Capitol. There, Kenneth worked in its international product centre, managing the sales and marketing of new albums launched. He got to work with big names in the music business, including Robbie Williams, Coldplay and the Pet Shop Boys. “That was a fantastic time,” Kenneth reminisces. “I was in my twenties and believed that it was where I would grow old.” 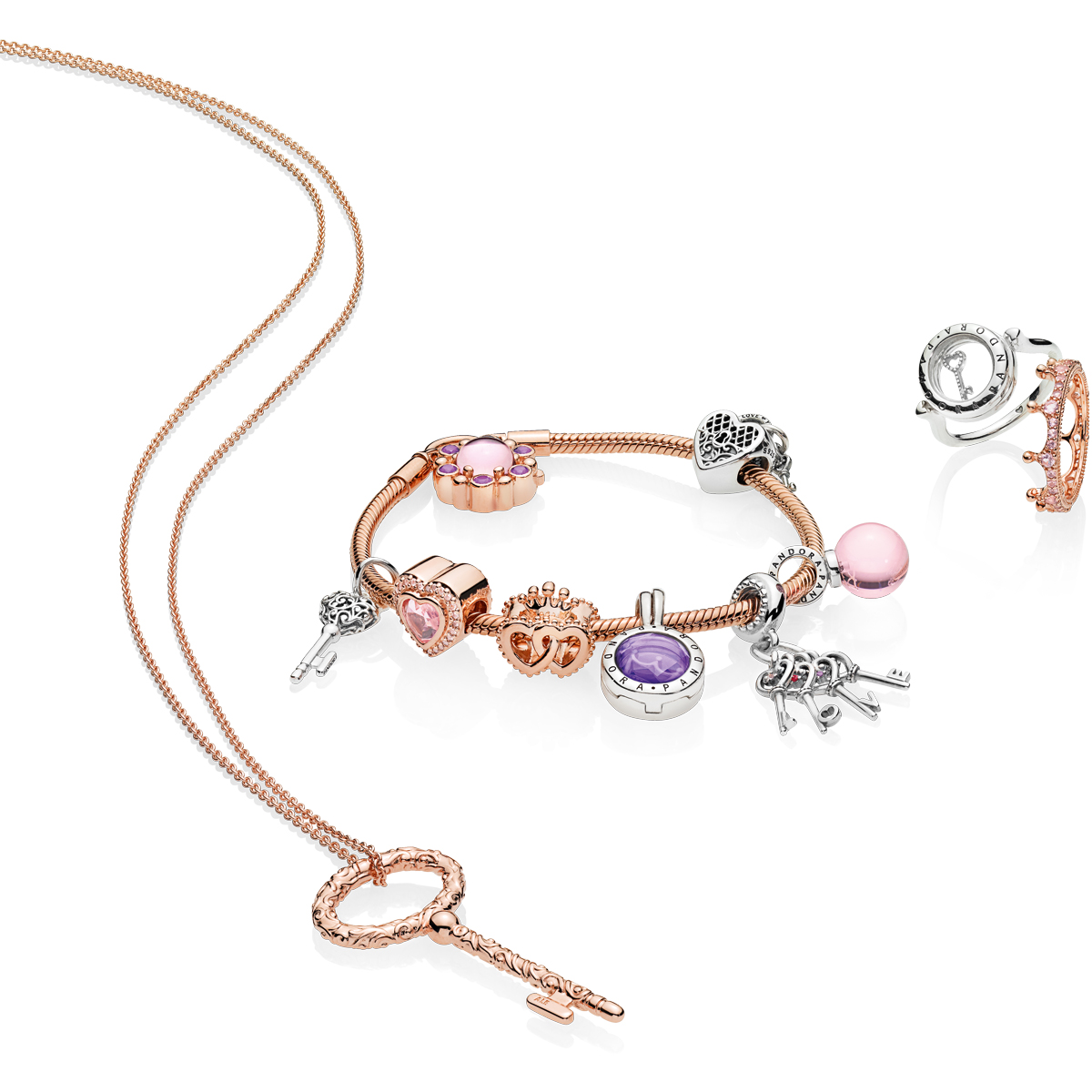 But after six years with EMI, Kenneth felt the need for a change of pace. “The music business is very interesting when you are young, but it’s not a place where you develop yourself mentally in terms of your management and communication skills,” he continues. “Very few companies at that time had an HR department, so it was all about going in there, getting the work done and not necessarily developing yourself. And after a few years, I missed that.”

Kenneth then joined Danish shoe company ECCO, working in its retail department and developing its global retail concepts. Shortly after, he moved to Poland as commercial director of the company’s central and eastern European, and Middle Eastern businesses. From there, Kenneth took up the opportunity with Pandora Jewellery, which he helped launch in Central Eastern Europe (CEE) and the Middle East (ME).

“We had absolutely nothing in CEE and ME,” Kenneth recalls. “We had never sold a single charm there. I think back to that time fondly; we were doing the budgeting, business plans and strategy in a coffee shop because we didn’t have an office.”

Since opening its first store in CEE and ME, Pandora now has more than 400 stores in the region. “It was an incredible journey to be part of,” Kenneth adds. With the success of the business in CEE and ME, Kenneth was presented with the opportunity to move to Hong Kong and take over as president for Pandora Asia–Pacific. “That was five years ago, and it seems like the time has passed in the blink of an eye,” Kenneth muses.

To the Asia–Pacific region

Many of the products brought to Pandora Asia–Pacific were based on bestsellers from Europe and the US. “We had a lot of success with the pink cherry blossom in Asia–Pacific,” Kenneth notes,
“A silver charm with enamel that can be set with stones.” Another major success in the region was the rose gold collection the company launched two years ago.

The most highly sought after colour in Asia–Pacific, however, is blue. “Blue and generally strong colours are very successful here,” Kenneth continues, “aside from Japan, which prefers pale colours. We have these button charms that are set with big blue stones in the middle and they have been received well by consumers.”

Here are the strategies Kenneth implements when it comes to leadership:

The value of a charm

Pandora constantly receives messages from the public about how its jewellery makes them feel. And Kenneth recalls a particular message from a woman who had bought Pandora charms for many years. “Her house burned down and she lost everything,” he remembers. “Nobody was hurt but she lost everything she owned, and didn’t have insurance to cover many of those things. So
she went online and described what had happened and how afterwards, you start to think about what matters in life.”

The woman talked about how all the material things she had didn’t matter so much because they could be replaced, but one of the things she regretted losing the most was her Pandora bracelet. “It was because it symbolised so many important parts of her life – from her graduation to when she got engaged and when she married,” Kenneth continues. “She had a charm for when she had her first child, a charm for when her child had her first graduation, and so on. So we invited her into the store and she got to recreate her bracelet with all the memories that she had on the old one. That was an incredibly emotional experience and something that has stayed with me.” 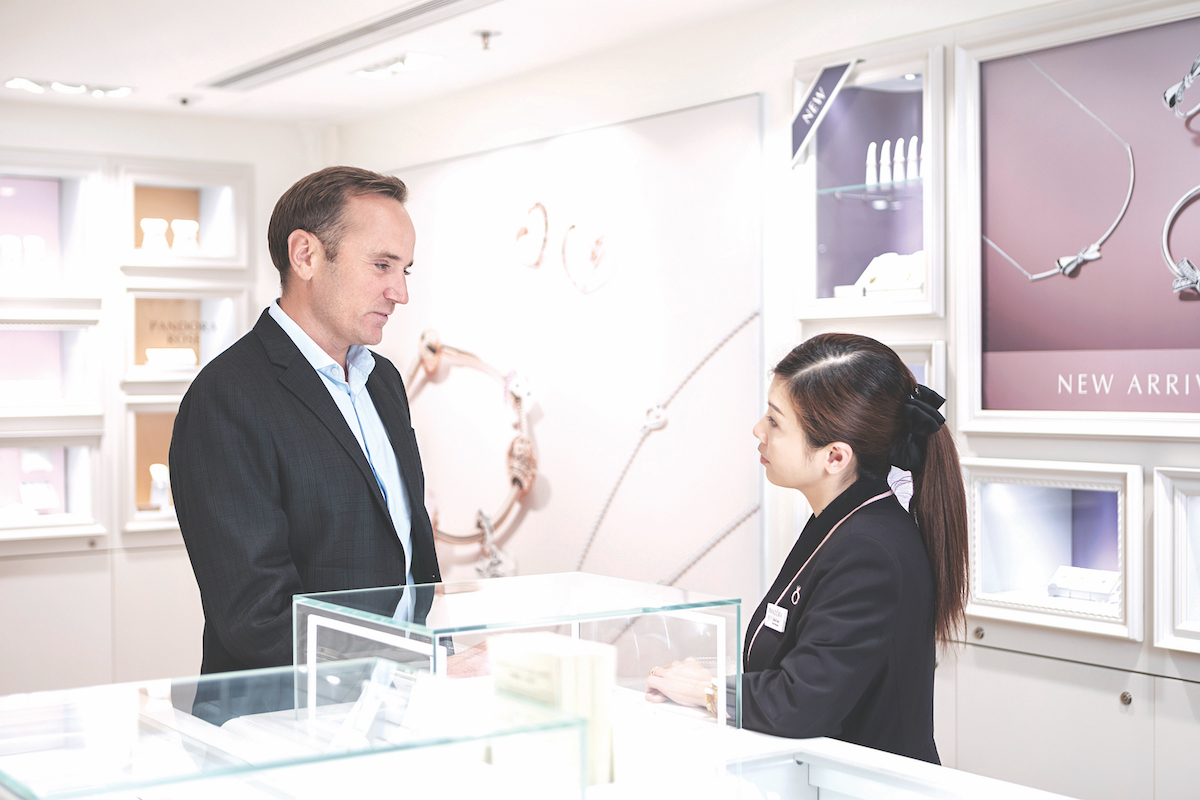 Over the years, Pandora’s Asia–Pacific range has been based on global collections, but now it’s looking to make a collection that’s more specific to the region. “That’s a big step for us and I think it is something we need to do,” Kenneth says. “We are looking at China and the new styles coming out of Asia and many of them are based on the different festivals there. So there is a big opportunity in making jewellery that is specific to a country, region or culture that speaks to consumers in that part of the world.” 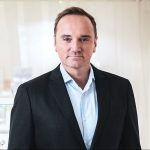