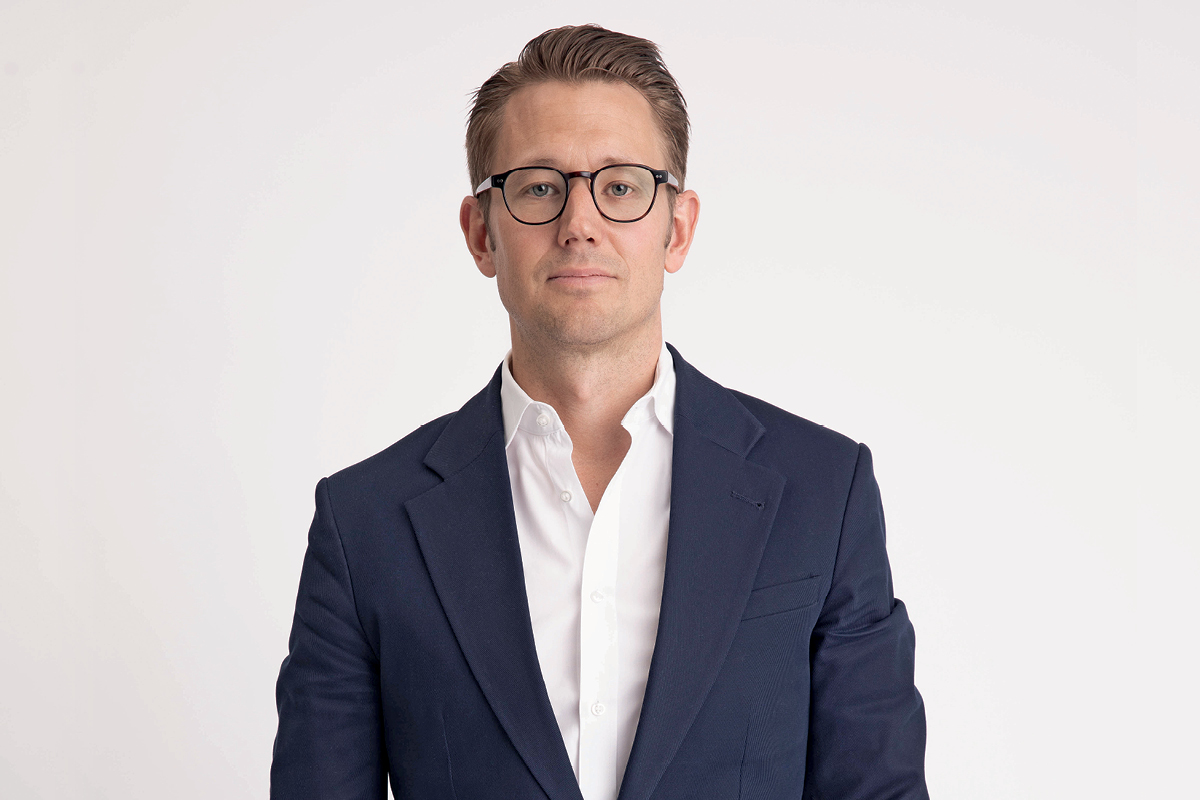 When a headhunter called Kristofer Tonström about the CEO role at Filippa K, his first thought was that they must have had dialled the wrong number. At the time, Kristofer was CEO of health and beauty company Omega Pharma Nordic.

Prior to that, he’d spent more than a decade at Procter & Gamble. Kristofer was comfortable in his niche – the Fast-Moving Consumer Goods (FMCG) industry. Despite this, he explains that he was immediately drawn to the proposition. “I knew and loved the brand but I hadn’t really thought about it for a while,” he explains.

It was an insight that proved to hit the mark. “If I’d gone out and asked a thousand consumers, they’d all have said the same,” he says.

Founded in 1993 by Swedish fashion designer Filippa Knutsson, the brand was going through a period of stagnation when Kristofer joined in 2017. “There was the feeling that it was a bit stuck in the traditional retail fashion world,” he admits.

Yet the transformation potential was exactly what pulled him away from his FMCG path. “What really attracted me was the chance to take this great brand and product into a modern digital world,” he says. 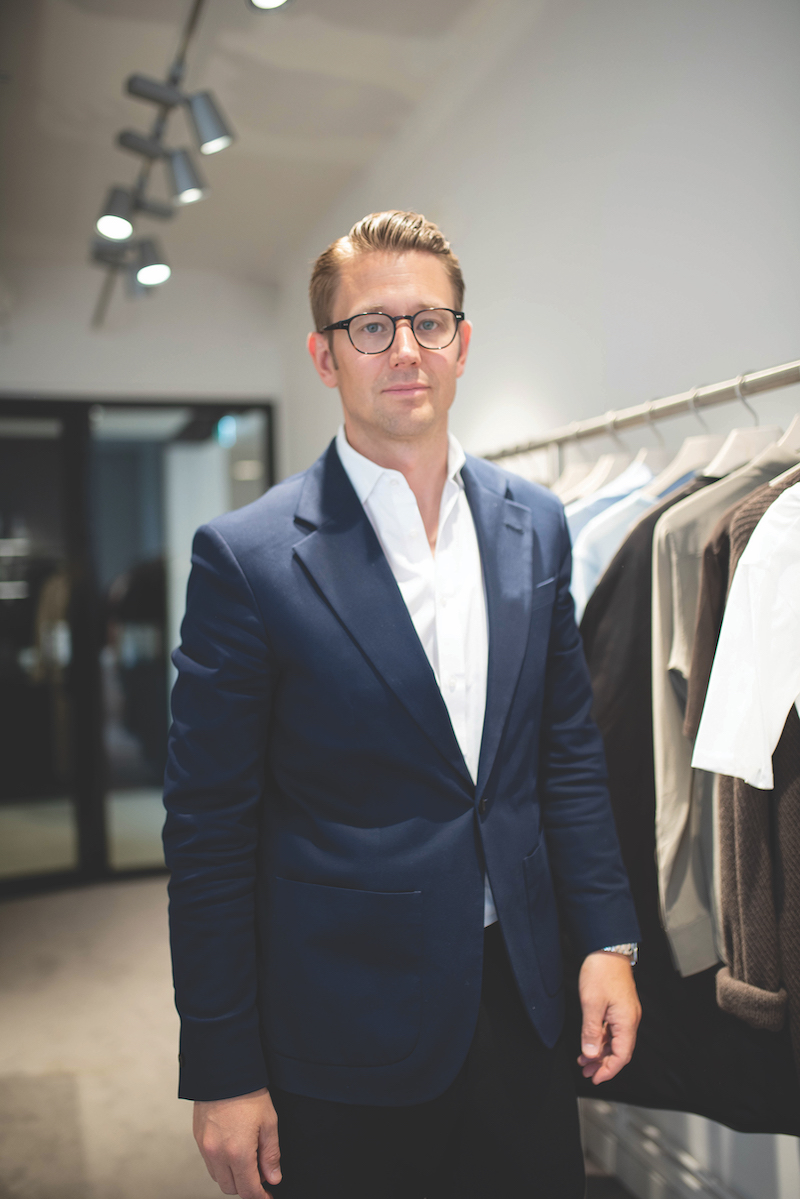 Kristofer’s ‘consumer is boss’ perspective allowed him to spot a number of opportunities. “The FMCG industry is very outside in, whereas fashion is very inside out,” he explains.

“Most brands are built on having strong internal design and creative teams that tell consumers what’s hot and trending.”

The fashion labels who are winning today, he believes, listen as much as they talk. “With Filippa K’s heritage and product knowledge, I felt that, by starting to be insights driven and customer centric, we could transform and rejuvenate the brand without losing any of its soul,” he says.

Some of the changes were easy to implement and produced immediate, tangible results. “We began to measure our NPS (Net Promoter Score) in Sweden,” he says. “It was 85, which gave us a lot of confidence.”

Other decisions were harder and involved much more emotion. “From a commercial point of view, we set out to transform from a retail company to a global e-commerce company,” he says.

Starting to think and act like an online platform would also help drive this consumer centricity. “You receive real-time feedback from consumers visiting your website every day and you can track their behaviour to ensure you always make them happy,” he says.

To be able to free up the resources to reinvest in building the digital infrastructure, however, 40% of the company’s retail stores in seven countries across northern Europe were closed down. “It doesn’t mean we don’t believe in physical retail, but our focus isn’t on retail expansion, it’s on winning with consumers and doing it in a way that suits them well,” he notes.

“It doesn’t mean we don’t believe in physical retail, but our focus isn’t on retail expansion, it’s on winning with consumers and doing it in a way that suits them well.” 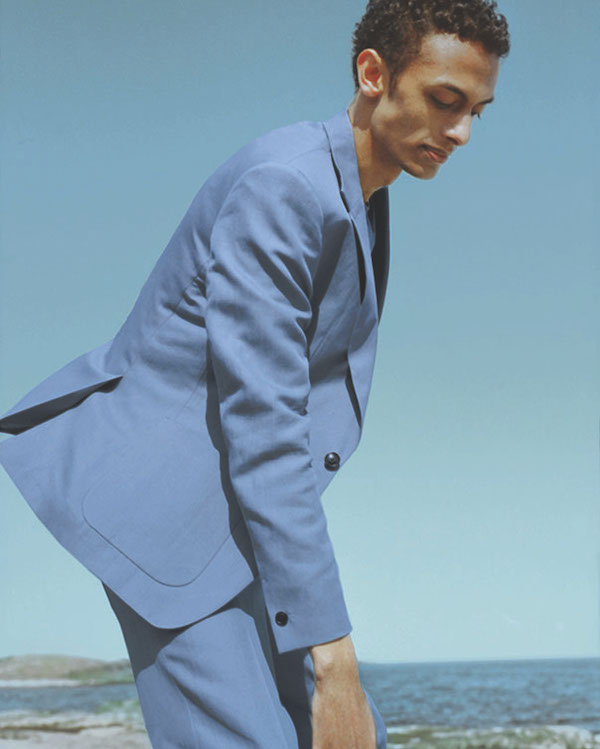 It was a bold move, but one that started paying dividends almost immediately. “After all the big choices we made in 2017, 2018 was very much a turnaround year,” Kristofer says. “The company grew by double digits and, despite the store closures, profit also grew.”

Most encouragingly, its eCom (“the number one measure for our own success given where we’re heading,” he says) is six times bigger this year than when Kristofer started two years ago. “This phenomenal growth really shows we are doing the right thing,” he says.

The next level involves bringing consumers into actual product development, although this balance between art and science is one that Kristofer admits he is happy to take the time to get right. “The design process and the creativity of the company is the most precious thing that we have and, given my background, I didn’t want to just jump in and completely redo that,” he explains.

“But we are starting to find a nice blend between the data and insights and our creative process. We didn’t start here because there’s a risk that, if you let the data and machines decide what the clothes will look like, you won’t have a very bright future.”

As he’s gathered these insights, the most positive surprise for Kristofer has been the dedication of Filippa K’s customer base. “They come back season after season,” he says. This depth of brand loyalty was new to him. “It’s a different world to the one I came from,” he observes.

“This phenomenal growth really shows we are doing the right thing.”

“At Procter & Gamble, I managed brands such as Gillette, Head & Shoulders and Pampers – all global billion-dollar brands – but very few consumers had that type of loyalty or engagement.” 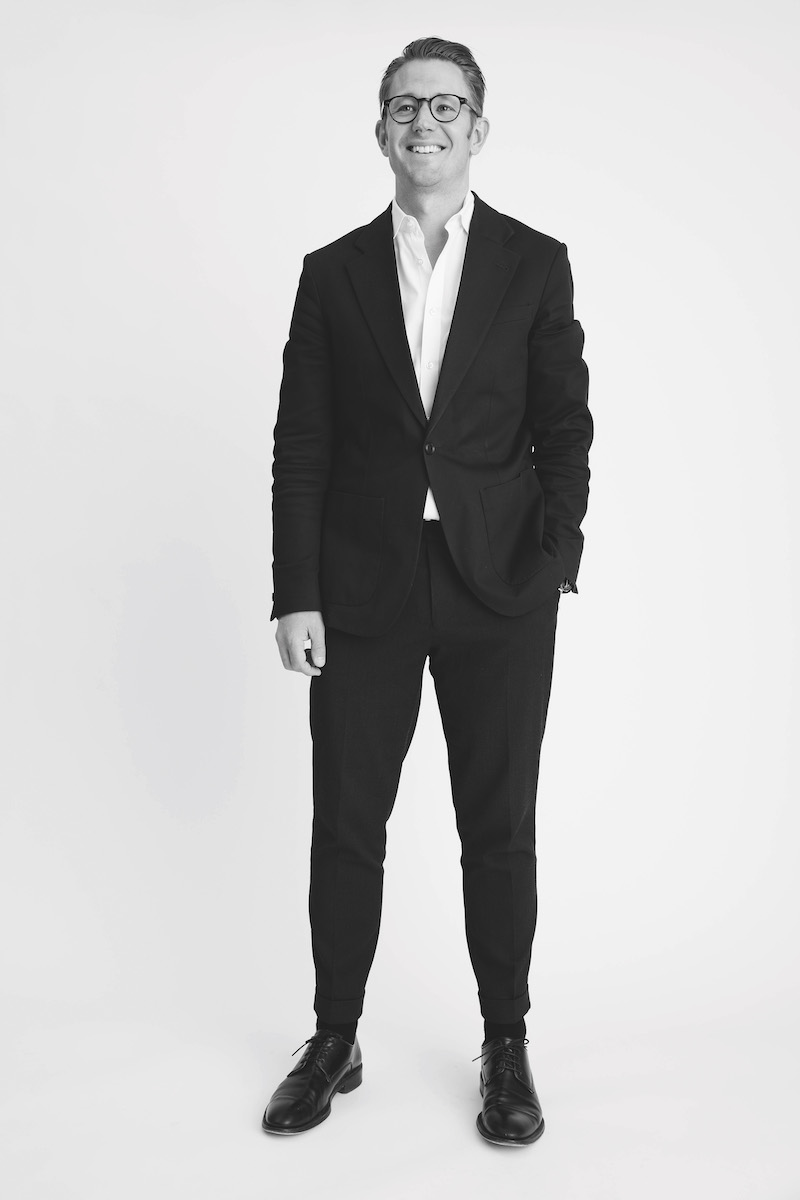 But, more importantly, in this era of disposable fashion (the average woman in the UK wears a garment seven times before she throws it out, he says), the brand’s sustainability has really come to the fore.

“In my first few weeks, travelling from counter to counter across markets such as Denmark, The Netherlands, Belgium and Norway, wherever I went, people would come up and show me garments they still wore that had been purchased, say, 10 years ago,” he recalls.

This anecdotal evidence is backed up by a recent online customer survey, which found customers are still using 83% of Filippa K products they have purchased. They have worn each garment an average of 75 times, however, when asked about their most-worn item, the average number of uses increased to 125.

Heading up a company renowned for promoting mindful consumption in the fashion world, for Kristofer, sustainability starts with the business model. “We need to develop ranges that are long-lasting, that consumers buy and actually use,” he says.

“You may sell hundreds and thousands of products, but if they are quickly thrown away, it doesn’t matter how sustainable your value chain is because you are never going to be carbon neutral.”

The company is an early pioneer of the Circular Fashion principle, which sees factors such as the use of sustainable material, good traceability of products and a safe and healthy working environment for its suppliers made a priority. 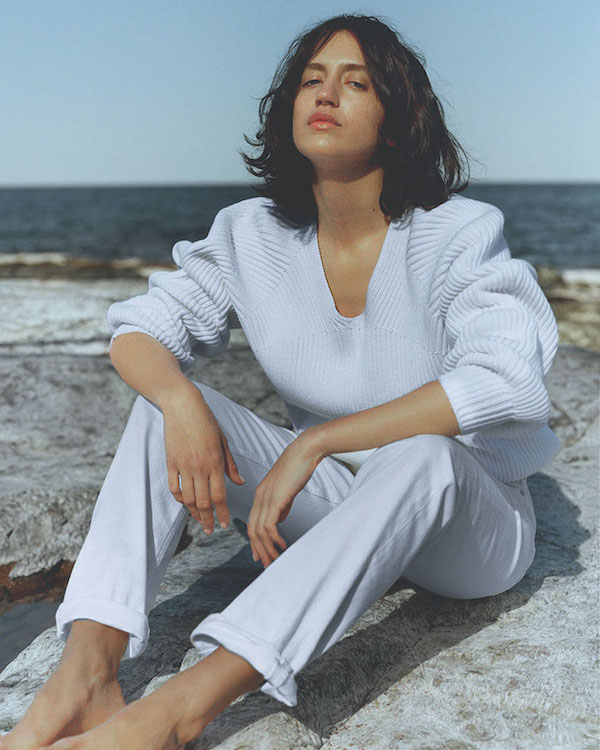 “But we also need to be able to close the loop,” Kristofer says. “That’s why we do incentives such as second-hand sales and why we allow consumers to come in and recycle their old items of our clothing.” Filippa K also partners with both internal and external talent to work with new materials in new ways.

“Recently, we released 100 per cent recycled and recyclable black coats for men and women,” he says. “They look great and have become a bestseller.”

Neither high-end luxury nor high-street fashion, at the beginning, the brand’s market position was a bit of a challenge, admits Kristofer. “We define ourselves as premium contemporary and I now think that fits us well,” he says.

Kristofer has also focused on creating a culture of proactivity, agility and community. The team is empowered to create positive change, and is working with initiatives to support this such as the ‘7 Habits of Highly Effective People’ framework and by measuring employee engagement and e-NPS quarterly.

“In my mind, the key success factor in any business is culture,” he says. “It takes time to build and once you have it you cannot take it for granted. I’m very proud of the team we have. For each month that goes by, the culture grows stronger, which is making us unstoppable.” 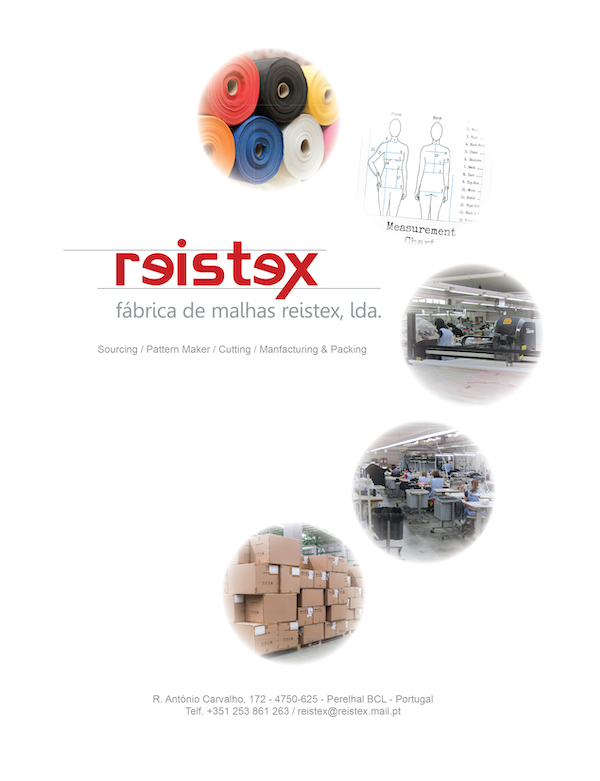 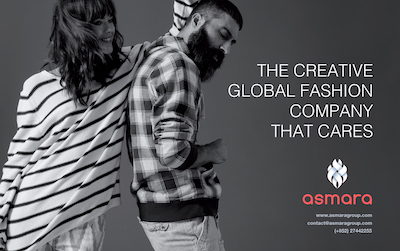 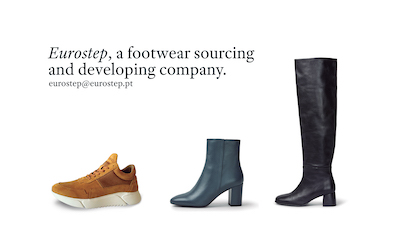