A shorter time to market is key: Luca Selvatici 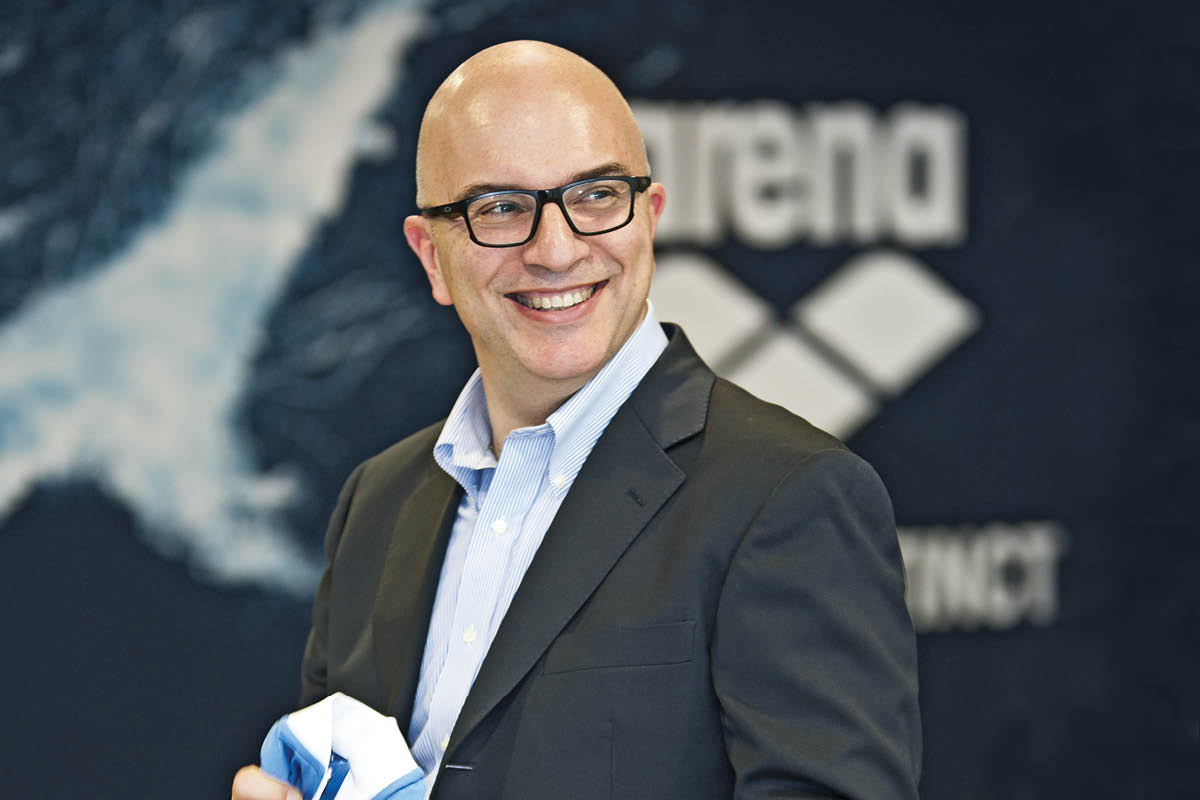 At the 1972 Olympics in Munich, swimmer Mark Spitz won gold medals and set world records in each of the seven events he competed in. Among the many watching this remarkable result was Horst Dassler, the son of Adidas’s founder. The achievement inspired him to create his own line of apparel for competitive swimmers, and Arena was born.

The company split off from Adidas in 1991 and ownership has since changed hands between five different private equity firms. Luca Selvatici has worked alongside four of those firms since he started at Arena 14 years ago. Now, as joint CEO, he works on the financial and operational arms of the company. Alongside his co-CEO, Giuseppe Musciacchio, Luca guides the company’s growth and expansion into new markets.

The big market that Arena is trying to crack is, of course, the US; a vast source of revenue. “Five years ago, we relaunched our presence in the US through a dedicated subsidiary, based in Portland, Oregon. And since then, we’ve been quite successful to the extent that in 2017, our business had grown 25% compared with the previous year. Today, we are number three in the US market and we are growing faster than the market.”

“Today, we are number three in the US market and we are growing faster than the market.”

Next on the list are Brazil and Australia, both countries famous for stunning beaches and huge crowds of surf-seeking tourists. Competitor Speedo is also popular in Australia, the company’s place of birth, and Arena needs a way to make its presence felt in these markets.

Fortunately, it has a way. Arena already receives tremendous brand visibility from the use of its products by high-profile competitive swimmers, and from sponsorship of USA Swimming, Swimming Australia and similar groups. But selling purely to this market isn’t a financially sustainable option. “The largest portion of the business, around 90%, is comprised of what we call the fitness swimmers – people who swim not for competition, but to feel great in the water, keep in shape and have a healthy body,” says Luca. “One of the three strategic aims of the Arena 2020 vision is to focus more on fitness swimmers in order to be able to reach a match for all the consumer targets.”

Buoying this growth is a productive relationship with Arena’s suppliers. Arena recently opened its own factory, a wise move since it reduces the chance of products and designs being leaked. This also means that it has comparatively few suppliers, but Arena counts those 40-odd suppliers as valuable assets. The manufacturer endeavours to create long-lasting partnerships, some of them going back as far as 20 years.

“We can rely upon an established working methodology,” Luca explains, “and we are always striving to reduce the time to market. A shorter time to market is key, especially in the market of today.”

“A shorter time to market is key, especially in the market of today.”

The advantages of the partnership are not one-sided either; Arena and its suppliers are able to grow and learn from each other. “We’ve been able to optimise and achieve a stronger effectiveness and efficiency in the manufacturing procedures through an ongoing exchange of best practices.”

Arena holds its suppliers and itself to a high standard, not just in terms of quality (as evidenced by their Supplier Ranking Matrix), but ethics as well. “One of the things we are proud of is that we recently received Fair Labor Association accreditation, for we very much believe in fair working conditions, especially as 80% of our products come from countries like China, Vietnam and Cambodia.”

Luca considers himself lucky to have been part of Arena since 2003. With numerous changes in ownership, there often remains the possibility of a company’s leadership being drastically altered. “We’ve been lucky not to be taken for granted, and the management has been more or less the same throughout these different cycles,” he says. “Thus, we can have a say in deciding which potential newcomers we have a better feeling about, in terms of sharing the vision of the future of the company and the way of running the business.” 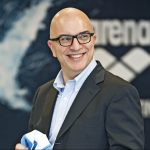