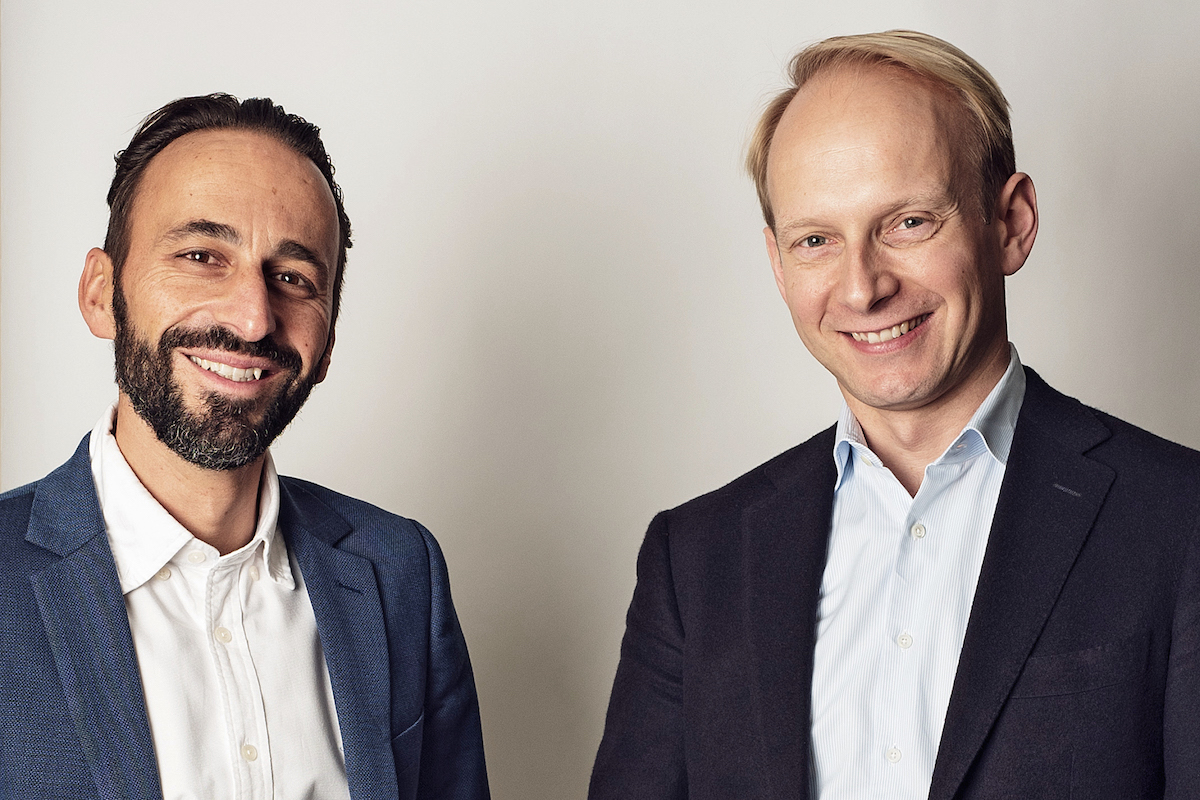 Patrick Schmidt is sitting in his Kuala Lumpur office a few hours before catching a flight to Sydney, while Christoph Barchewitz sits in London waiting to head to the airport before taking off for Brazil.

The two Co-CEOs of Global Fashion Group (GFG), a publicly traded ecommerce fashion site focusing on emerging markets, explain that these trips are essential parts of their joint leadership of the company, which began in 2018. “It’s somewhat intentional that we’re based in different time zones,” Christoph says.

“The point is to be really close to the end consumer and be able to spend a good amount of time on the frontlines. “We’re the opposite of the sort of removed CEO who stays in some fancy office and goes on diplomatic missions once in a while. We’re very hands-on and we spend a lot of time in each of our markets.”

The two friends have known each other for many years through other roles at GFG – Patrick as CEO of The Iconic, GFG’s Australian business, and Christoph as Investment Director at Kinnevik, GFG’s lead investor. Those years formed the basis of their current arrangement, which they describe as “a true partnership”.

“We highly value the benefit of having someone whom we fully trust and have known for years and share a lot of fundamental values and views about how to run a business,” Christoph says. 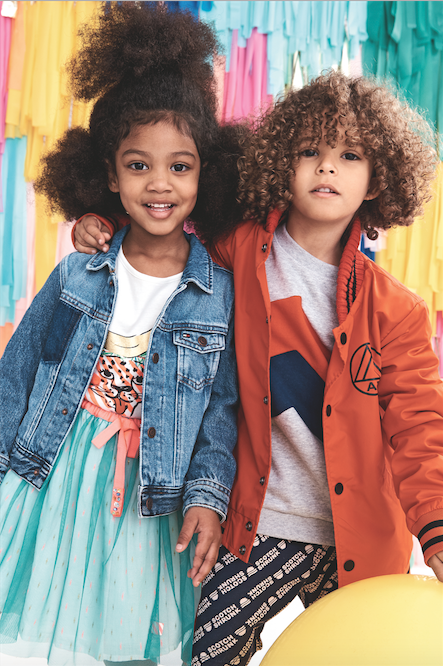 Despite running a company that spans four continents and delivers clothing to more than 300 cities around the world, the two Co-CEOs are united in the belief that what makes GFG unique is the close attention it pays to the variances in taste, culture, infrastructure and technology in each of its many markets.

“The way we work with the brands is deeply local when it comes to selection,” Patrick says.

“With Nike, for example, the selection we buy is very different in a country like Indonesia, where we might buy a lot more long pants or even headscarves, which are very popular these days, compared to what we might buy in Brazil.

“We place a lot of trust in our local buyers because they know the customer best. They allow us to be a gateway for local brands as well as big global brands to grow in new markets,” he adds.

Christoph says this outlook represents a sharp departure from GFG’s competitors “who basically believe the world is flat and everyone will buy the same luxury brands globally because you have these massive brands that are appealing to consumers everywhere”.

We really believe in empowering the consumer to make better and more informed choices.

“We actually believe the reverse – that there is much more growth potential in being highly local and reaching a much broader set of consumers who are not necessarily global in their mindset, who don’t have an Amex card or travel around the world, but they are deeply rooted in their communities.”

He estimates that 90% of the billion people living in GFG’s markets are this sort of locally minded consumer, while global marketing by big luxury brands appeals to only around 1%.

“We really want to reach those people and get them to express themselves through fashion by putting the most exciting local brands and the most exciting global brands in their wardrobe,” Christoph says. In 2019, GFG delivered over 34.6 million orders to 13.1 million active customers.

In addition to providing highly localised fashion choices to its customers, GFG also specialises in giving these customers new ways to shop. Whereas ecommerce accounts for about 39% of transactions in China and 20% in the US, that number rests at just six% in the markets where GFG operates. “A major driver for us is to push that number higher, to 10, 15, 20%,” Patrick says.

This effort has been especially successful in South-East Asia, where smartphone penetration is skyrocketing. In some parts of the region, 90% of purchases are made through GFG’s app, compared to the 50 % global average.

Raising these numbers is one of the many challenges facing Patrick and Christoph as they try to grow GFG’s business. “There are plenty of challenges around the infrastructure in our market – not everywhere is as developed as what we’re used to in Europe or in the US,” Christoph says.

“There are also many obstacles around payment and delivery. On top of that, there are some fashion-specific challenges – for instance, sizing not being as standardised among local brands, which makes it harder to shop online for practical reasons of size and fit.”

Regarding the latter problem, GFG has launched a try-on service that allows customers to try on their purchases at the door once they arrive, and it also operates a network of pick-up sites where customers also have the option of trying on clothes, paying for the items that fit and returning the rest.

“We want to make sure that we optimise the customer experience in this respect, because rather than allowing the consumer to feel frustrated by an ill-fitting item, we want to maximise the likelihood of them choosing something and getting really excited about it,” Christoph says. “We really believe in empowering the consumer to make better and more informed choices.”

Among the choices GFG strives to give its customers is the possibility of contributing to the health of the planet. In Australia, the company’s shopping platform allows shoppers to select products according to their sustainability attributes, allowing them to make purchases in line with their values. This feature is just one component of a larger initiative undertaken by Patrick and Christoph to make its slice of global ecommerce more environmentally sustainable.

“Ours is the second worst industry globally in terms of its impact and footprint, and we’re really trying to change that in a significant way, both because it’s the right thing to do and because more and more customers are asking for it,” Christoph says.

This desire has translated into real changes in how GFG consumes energy, packages items and transports orders. “We have always made an effort in this area, but now we want to triple down on this and become a world leader,” Patrick says.

“We are trying to be at the forefront of shaping the evolution of our industry to become more sustainable.” Fortunately for the duo, this drive toward sustainability has been embraced by GFG’s global staff of about 12,500 people, including workers in its 10 fulfilment centres, behind the wheels of delivery vehicles and in its 19 offices around the world.

This marks an achievement because of the high level of diversity among the workforce. “We really embrace diversity,” Patrick says. “Fashion is the perfect product to promote diversity because it’s what allows each of us to express our individual selves.”